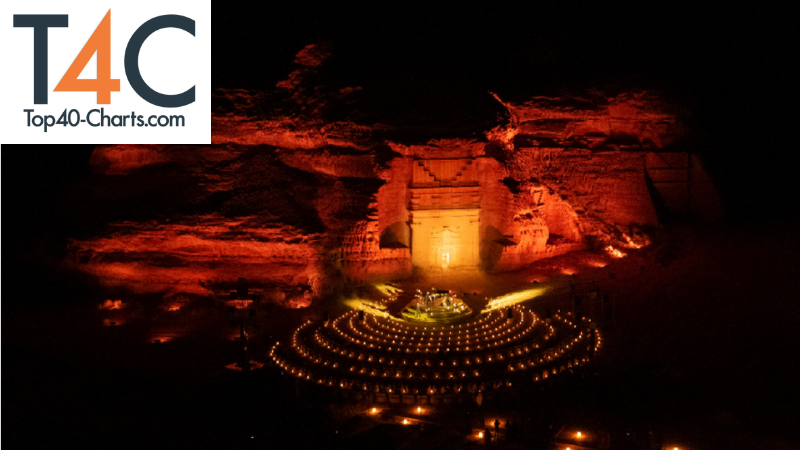 A unique candlelight concert in the middle of the desert

A new magical experience has just lit up in the middle of the desert. People could live a unique emotion by attending the Candlelight Concert, an atmospheric musical performance set in the archaeological site of Hegra (AlUla, Saudi Arabia), the UNESCO World Heritage Site famous for having more than 100 monumental tombs carved from rock formations. The archaeological site, just 22 minutes far from the city of AlUla, has never been used for concerts of such intimate character.
The first concert that took place on the 24th December 2021 and the next one that will take place on the 31st December 2021 are produced by Balich Wonder Studio, the live entertainment group, leader in the creation and production of large-scale ceremonies, events and shows, brand and territorial experiences worldwide.