— A tribute to the history of United Arab Emirates.

The Crown Prince Court celebrated the United Arab Emirates and its 45 years of nationhood and entrusted Balich Wonder Studio to create and produce a live performance. The show, performed in front of a selected crowd of dignitaries, was a tribute to the many facets of the country and its 45 years of history since the unification. The recurring theme of the show was a promise of the people to the nation itself: “The Country is Amanah”.

Amanah is one of the most meaningful and important words in the Arab world. It can be translated as trust, reliability, loyalty and honesty. It is the word that could be whispered from a mother to her child or pledged by the Leaders of UAE to their citizens. Amanah is deeply rooted in the history and traditions of the United Arab Emirates: it is the promise of protection. Each act of the show highlighted the character and the indomitable spirit of the Emirati people: from the dreamy memory of the past to the advent of The Late Sheikh Zayed bin Sultan Al Nahyan, that changed the nation forever.

The show represented the unbreakable bonds of tradition and the prosperity yet to come as a great wall, made of values and vision, embracing and protecting with strong arms open in hospitality. The soul of the show was the simple power of a promise with the people and the armed forces proclaiming it loudly, and with unbowed heads. 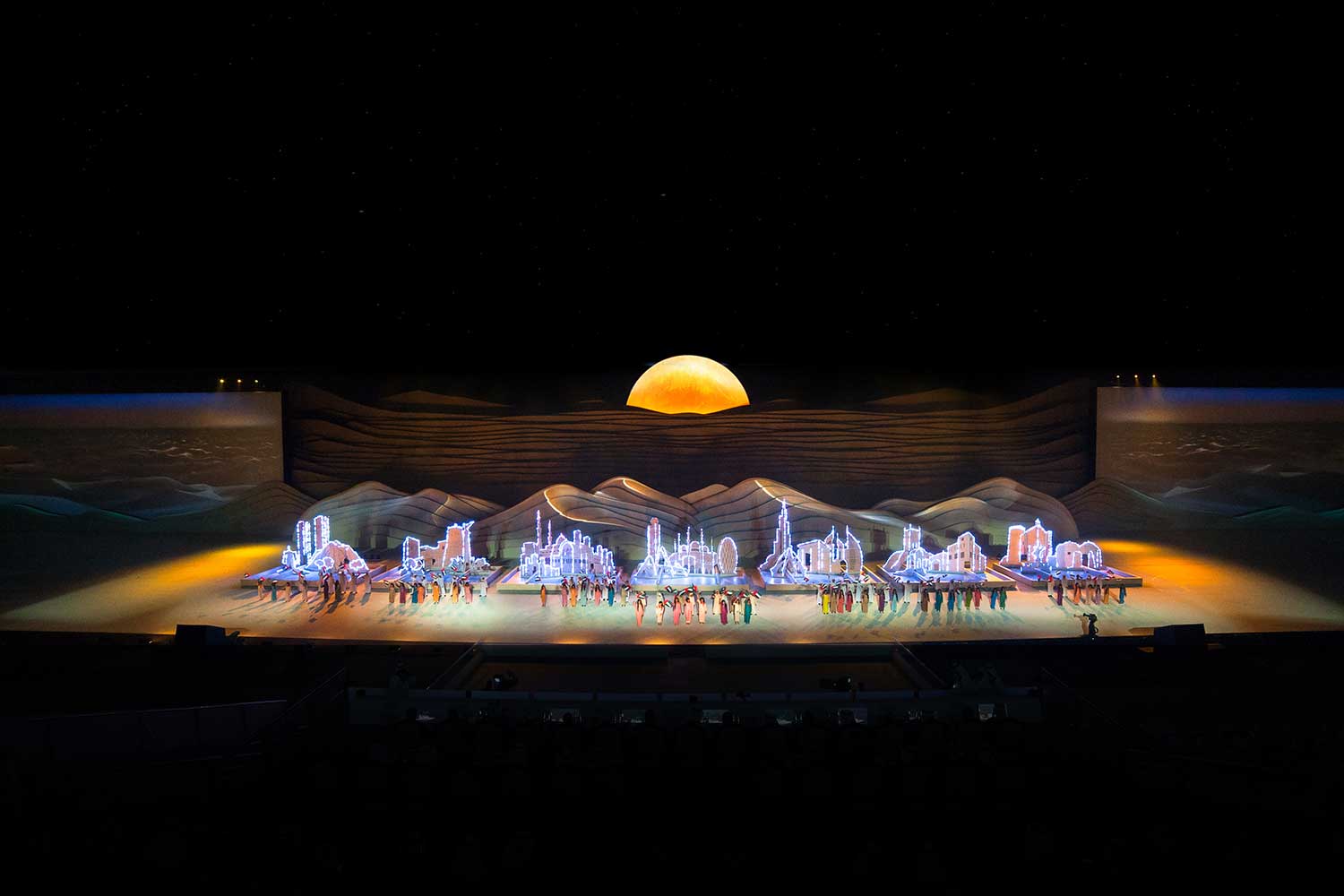 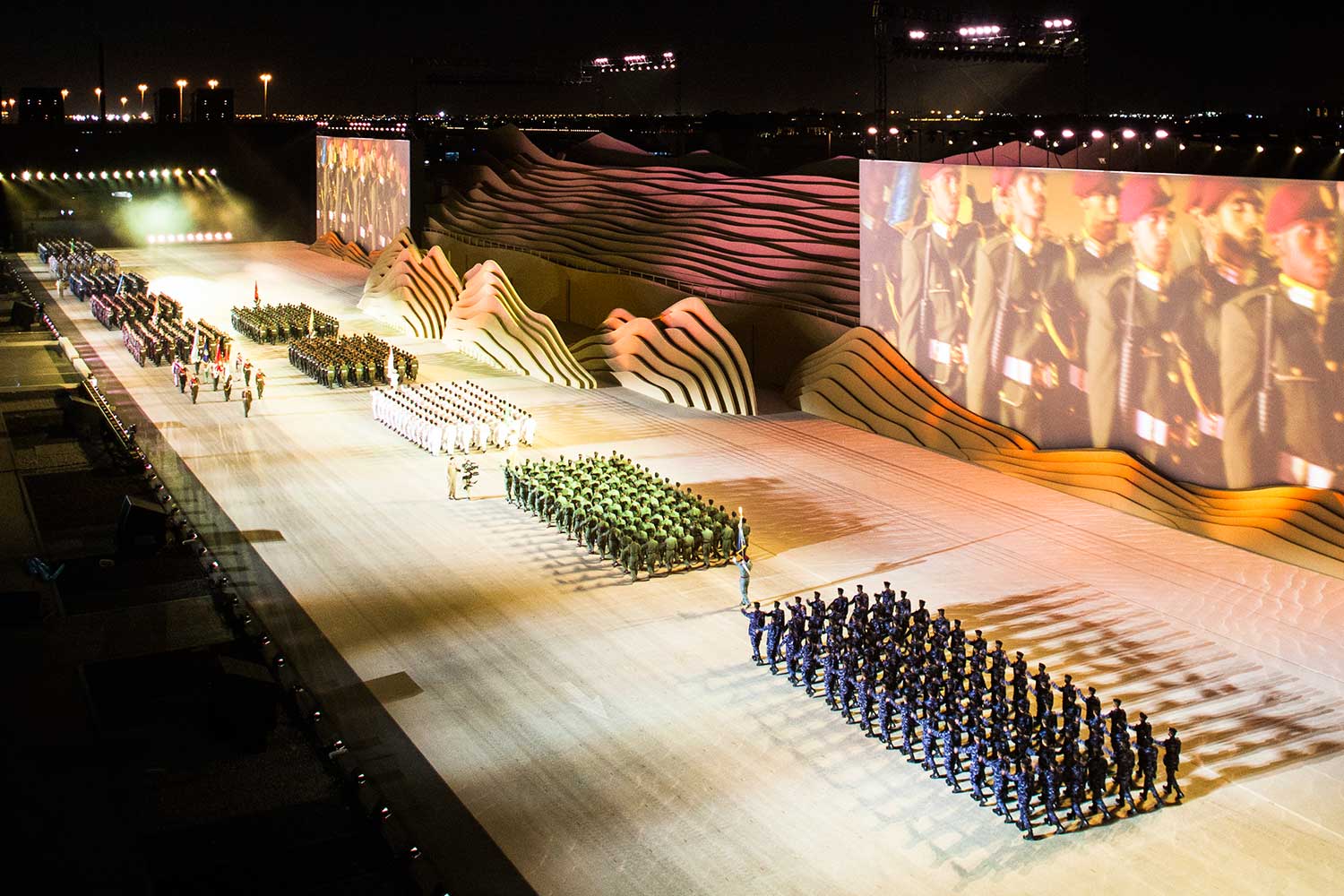 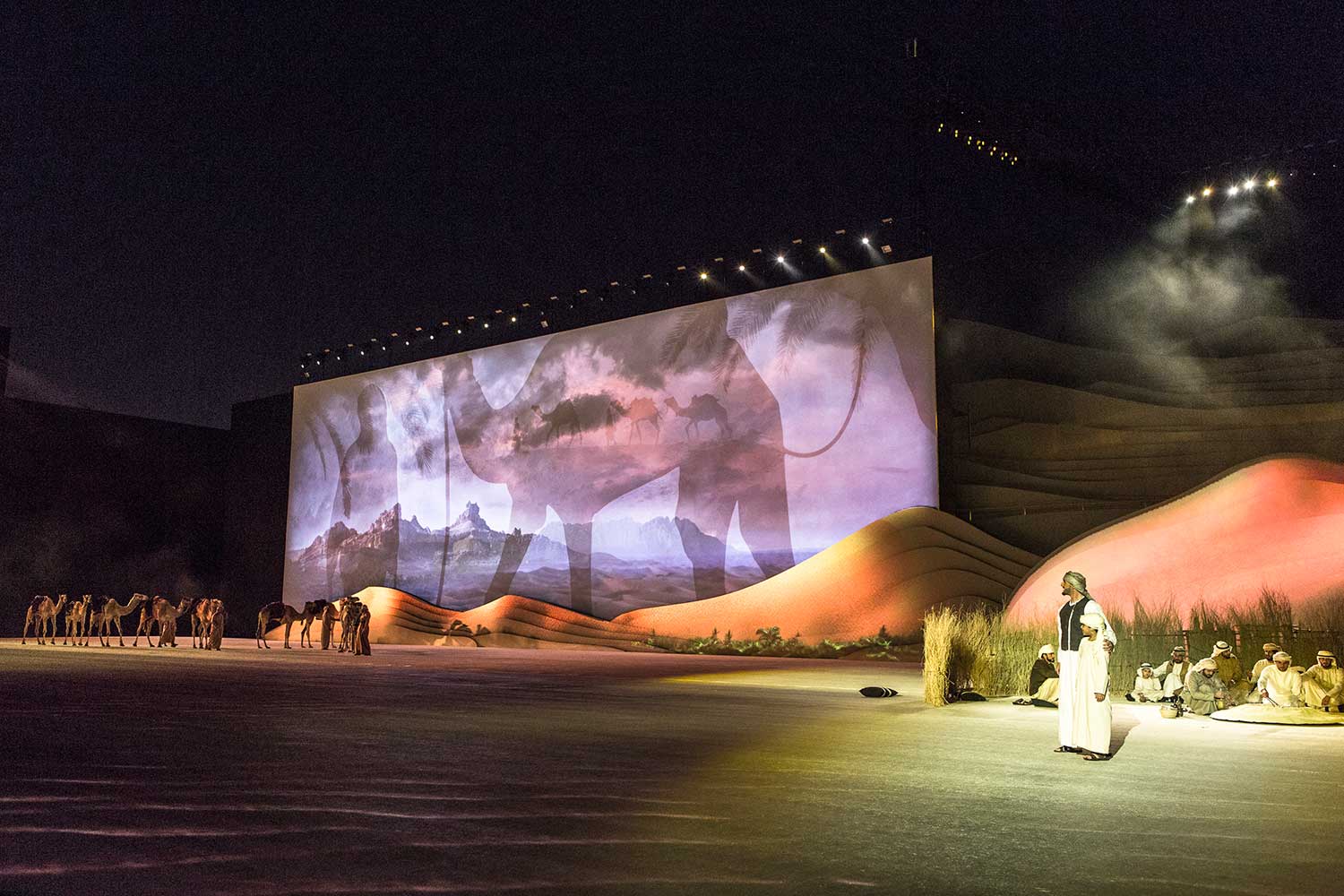 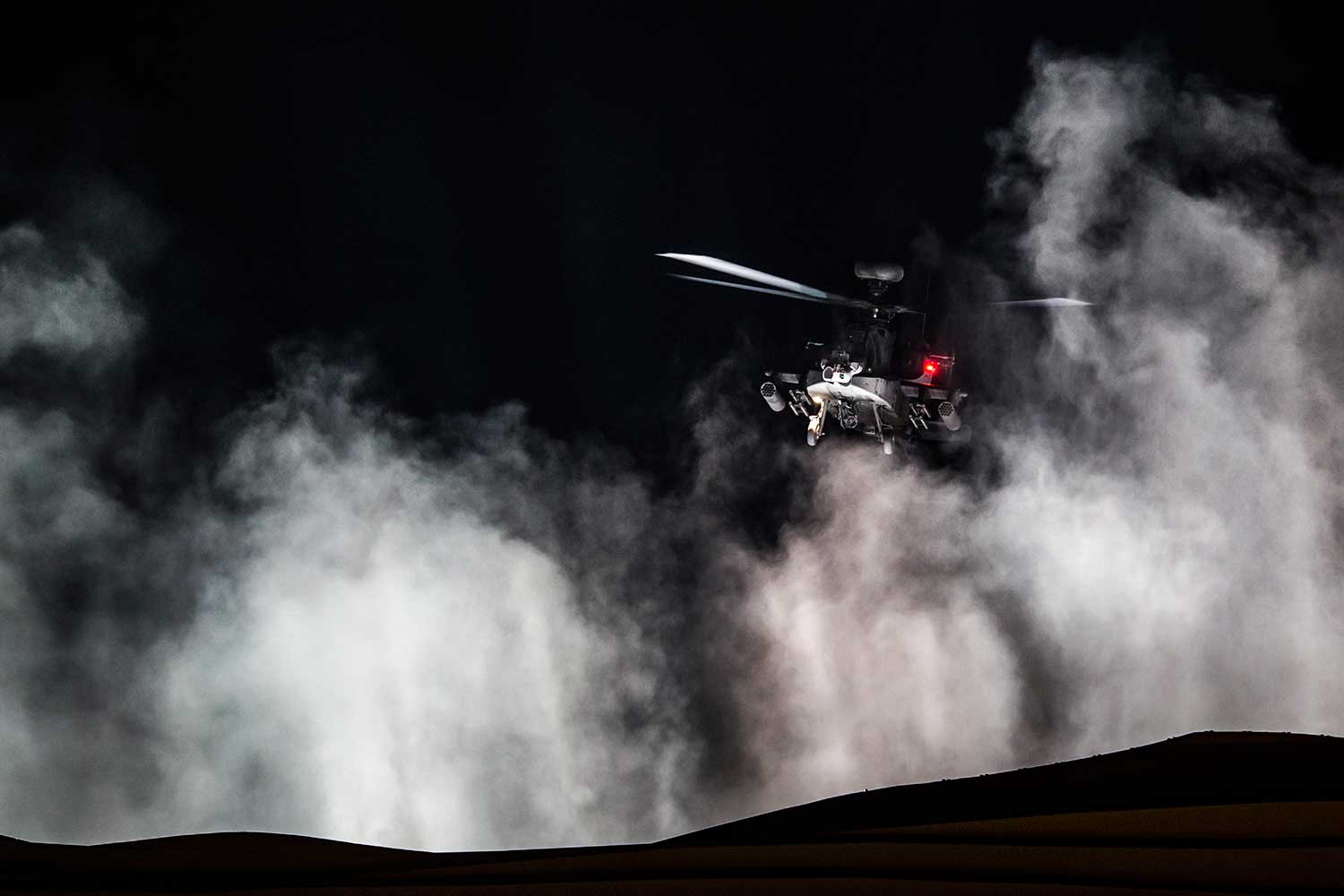 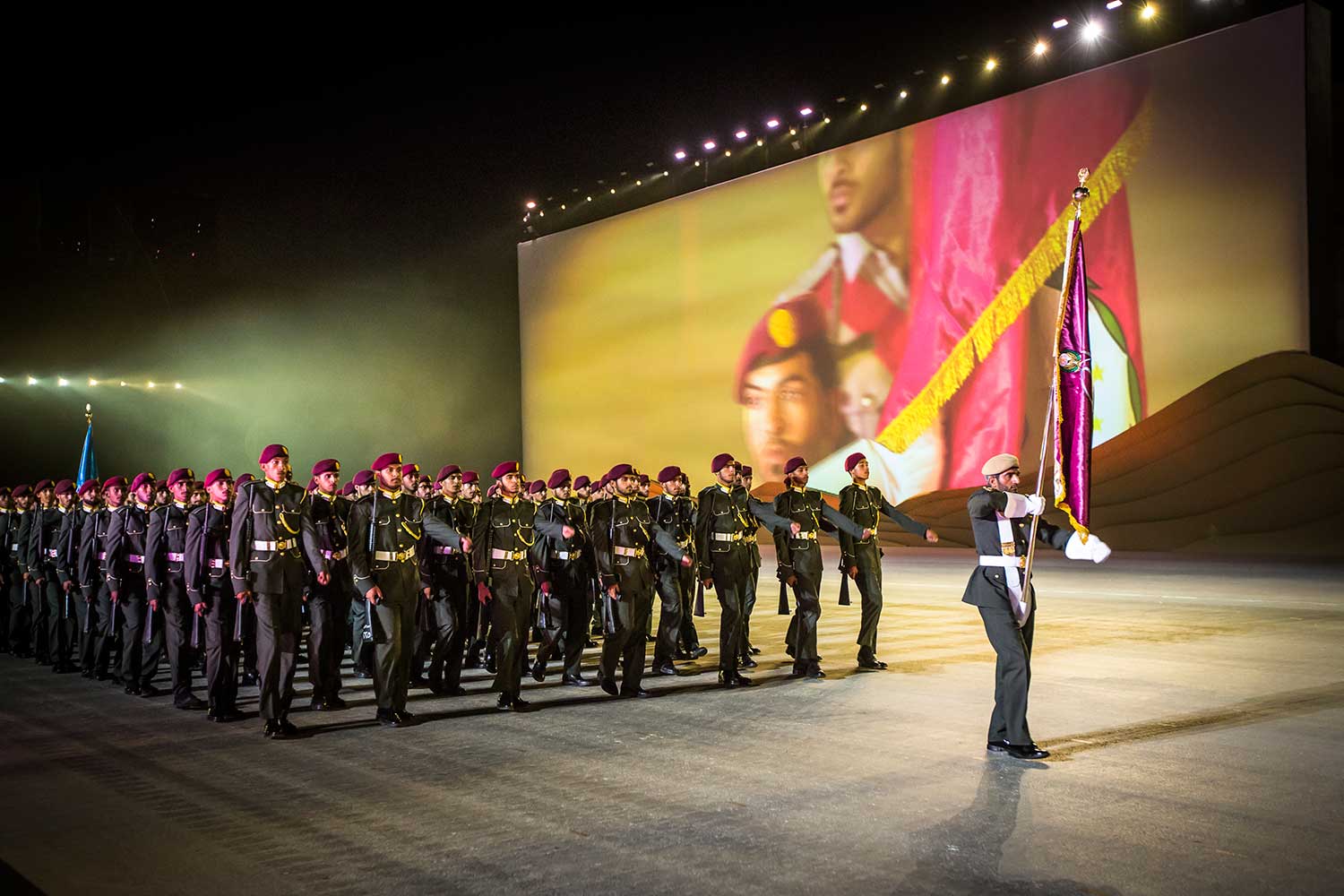 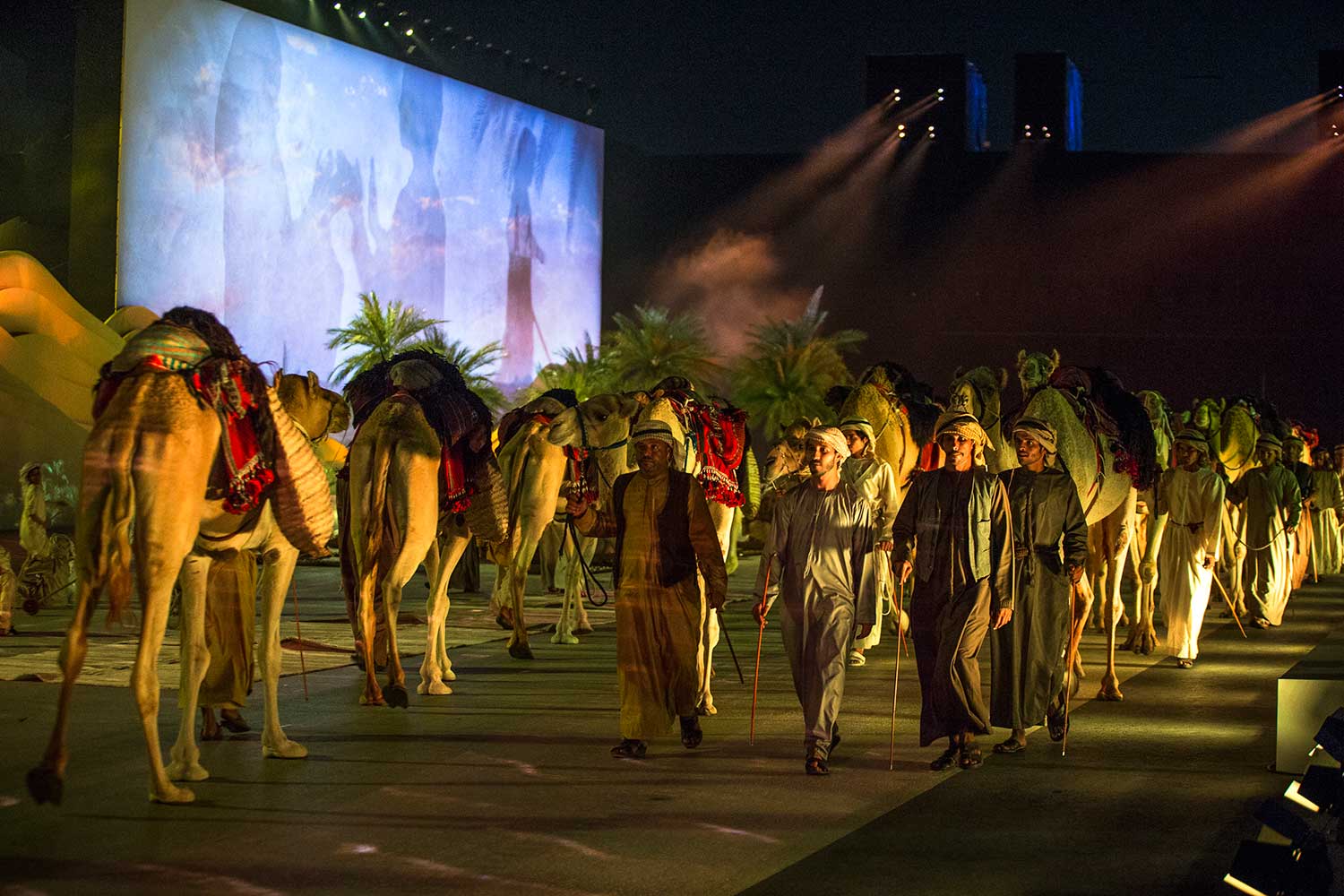 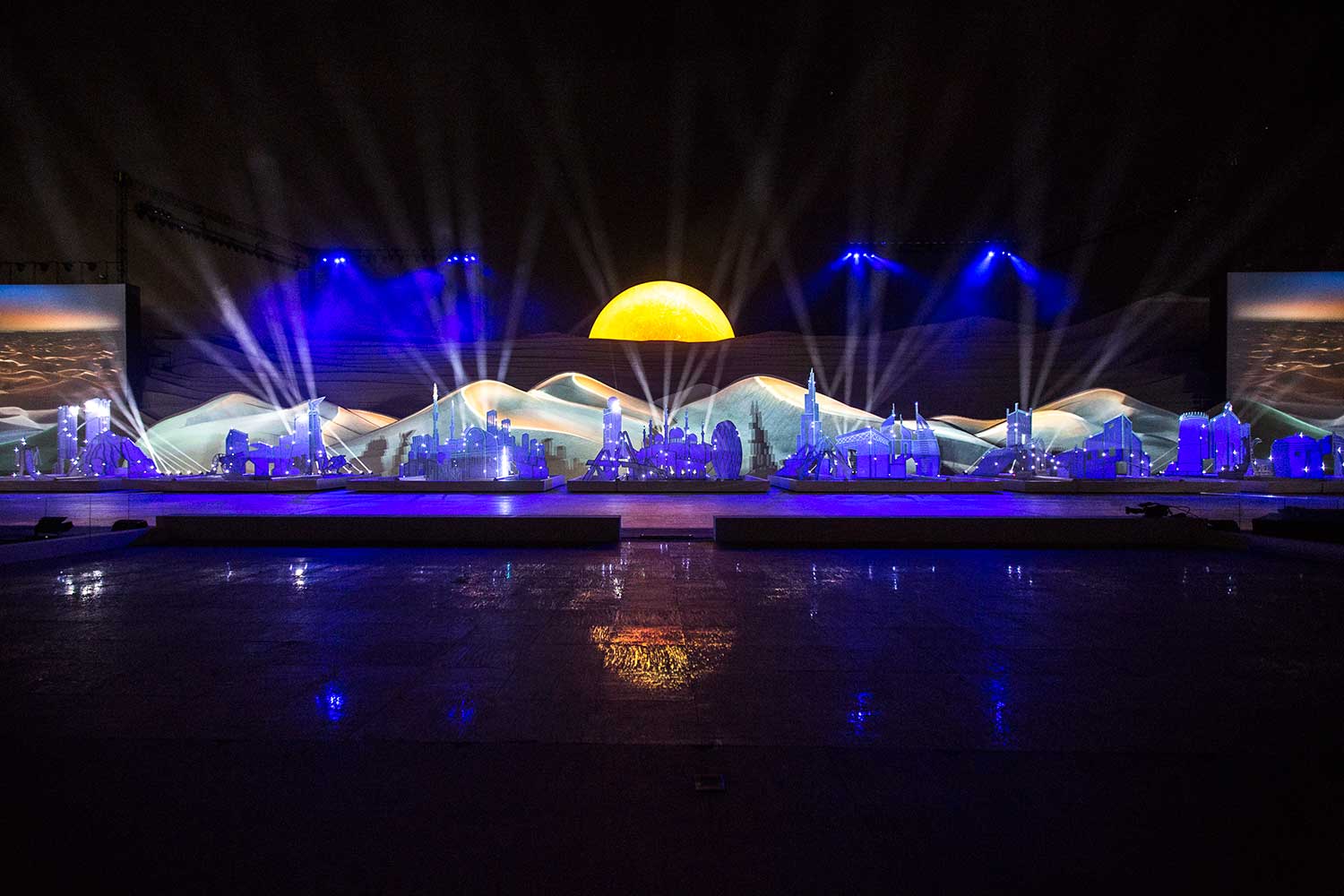 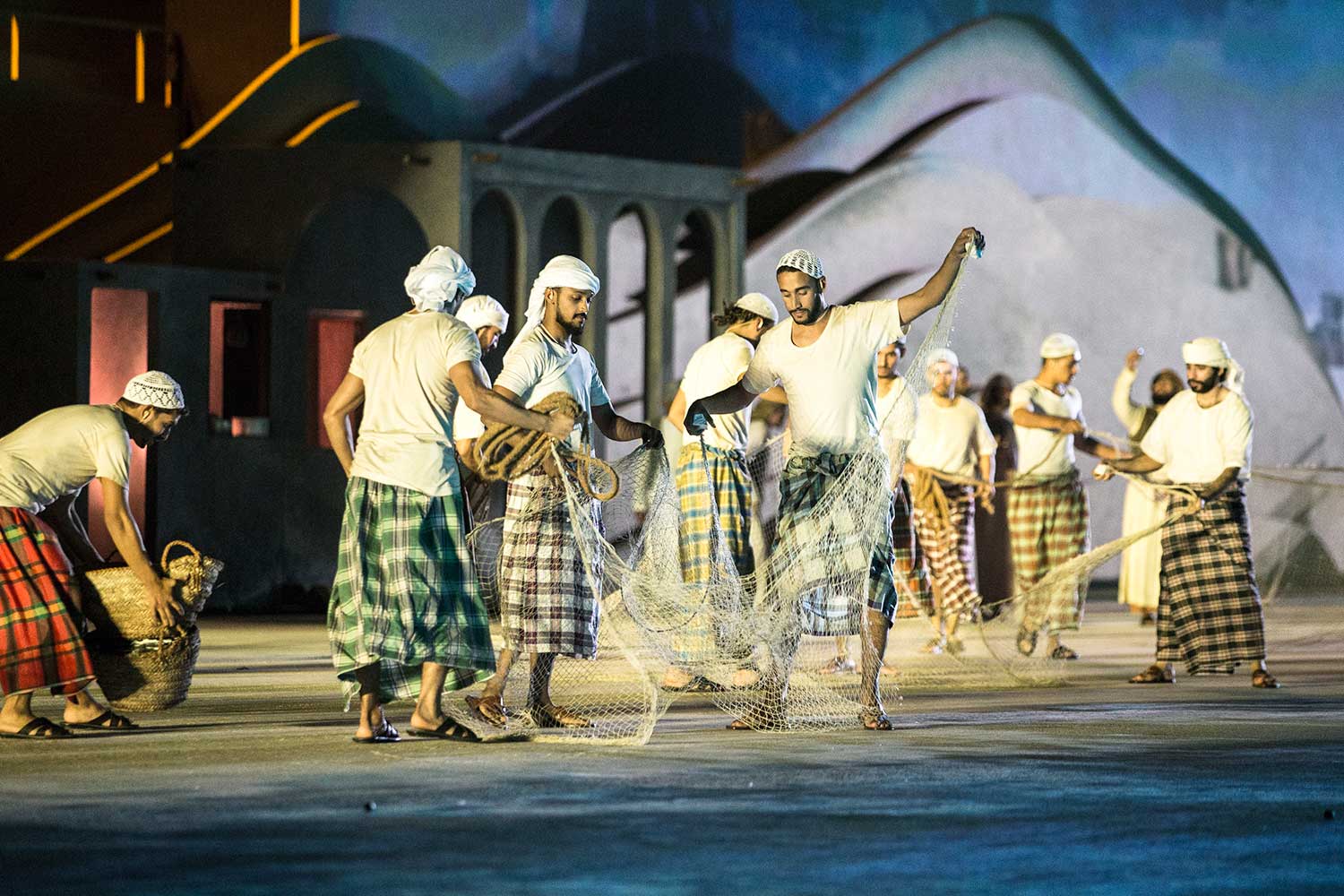 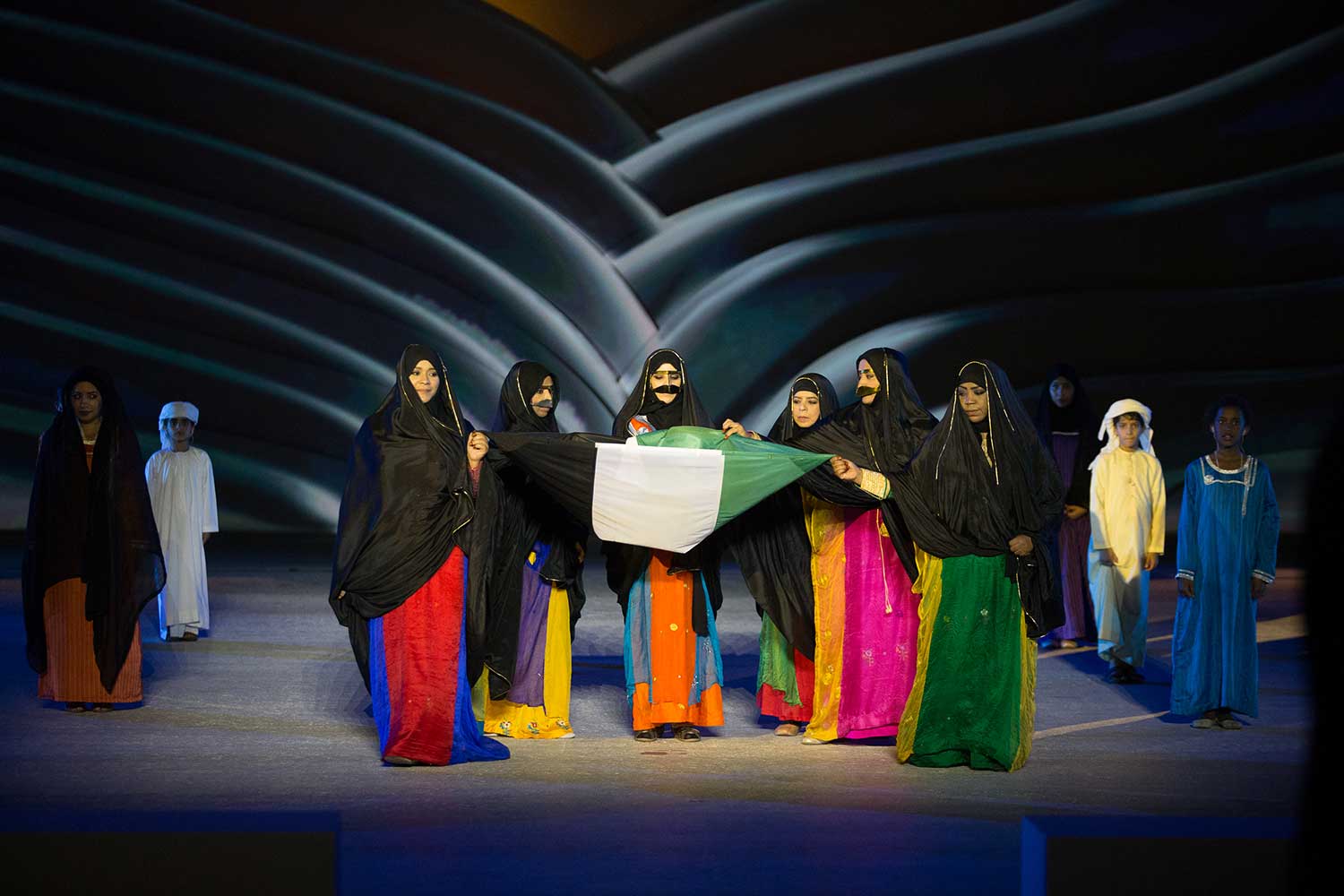 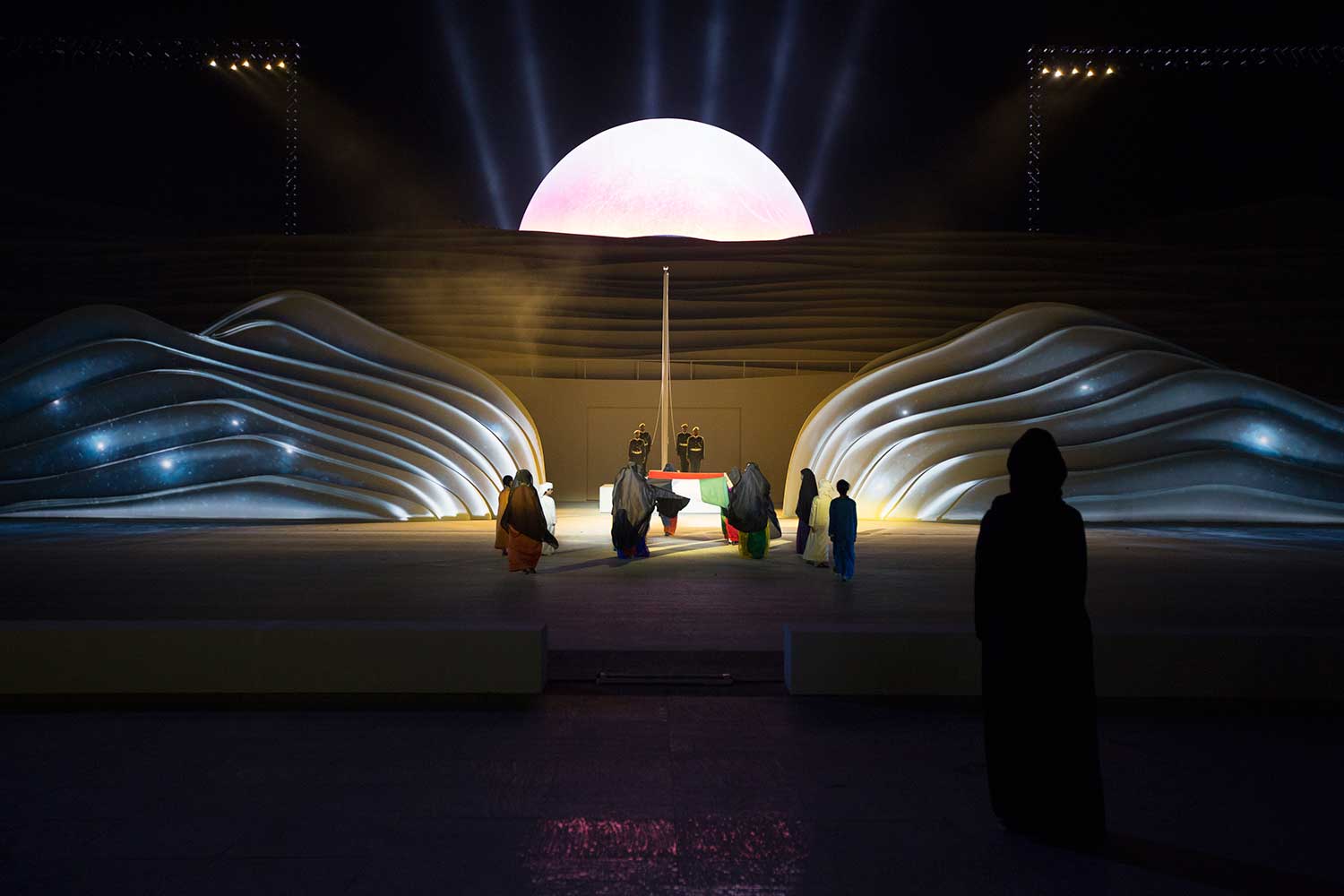 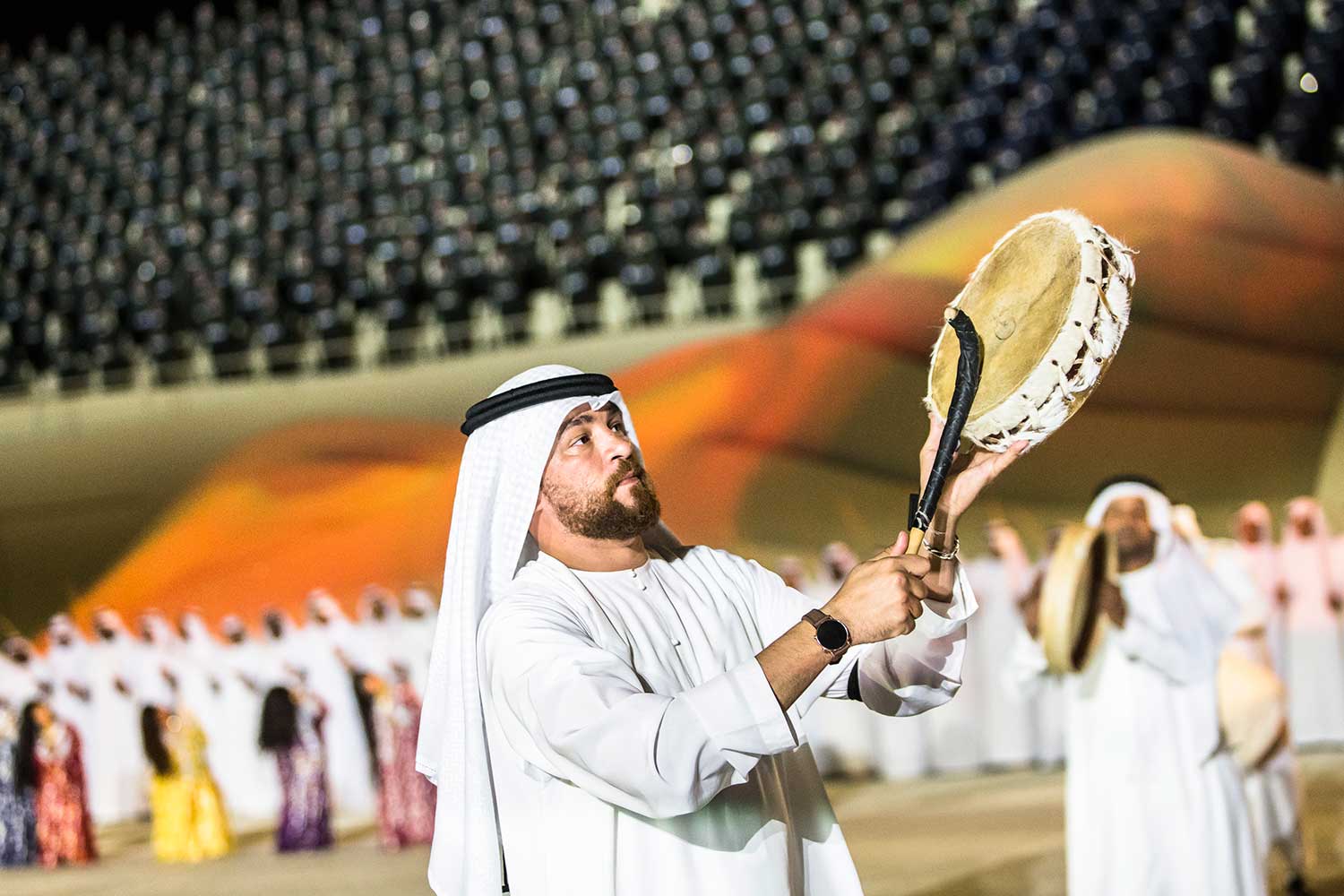 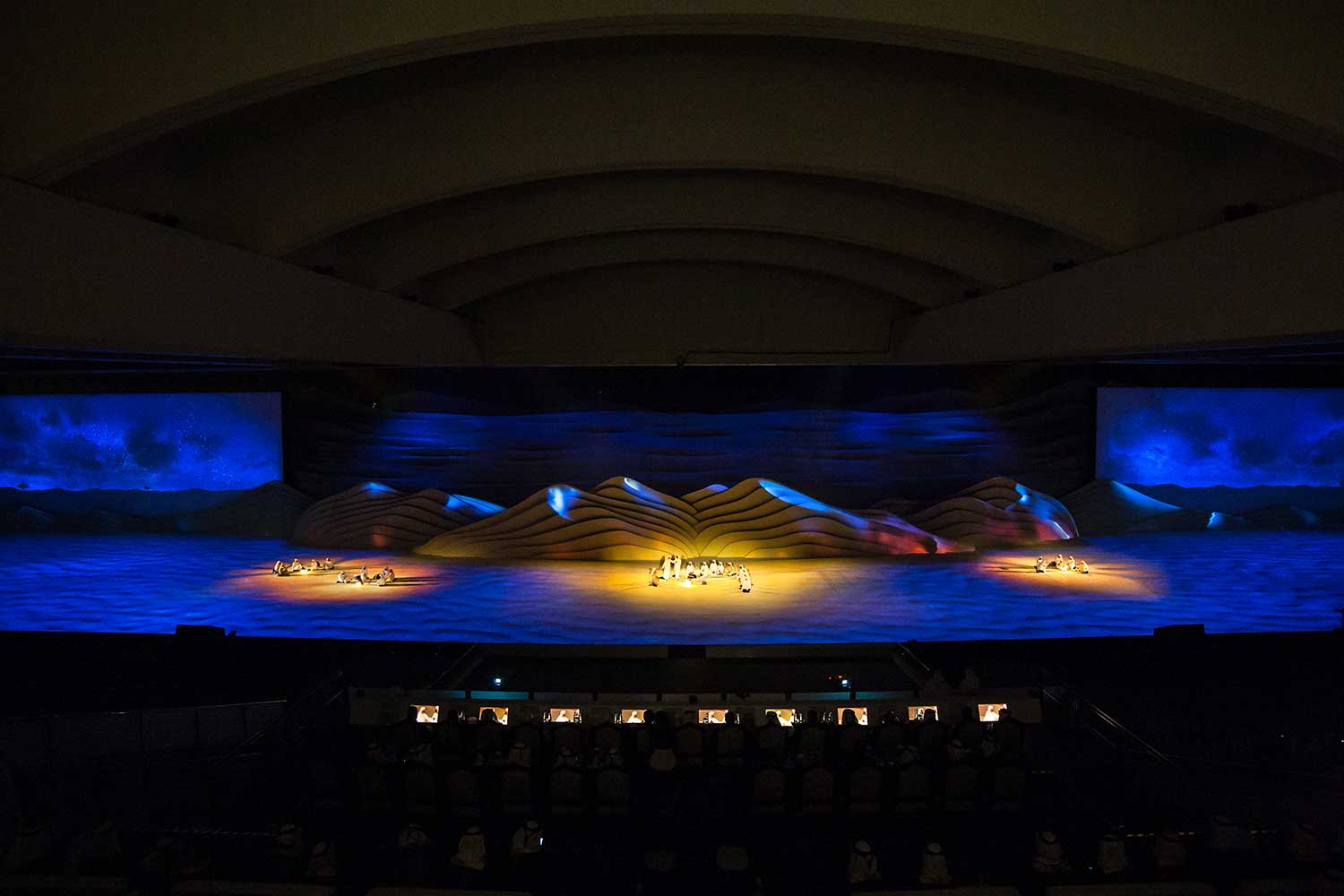 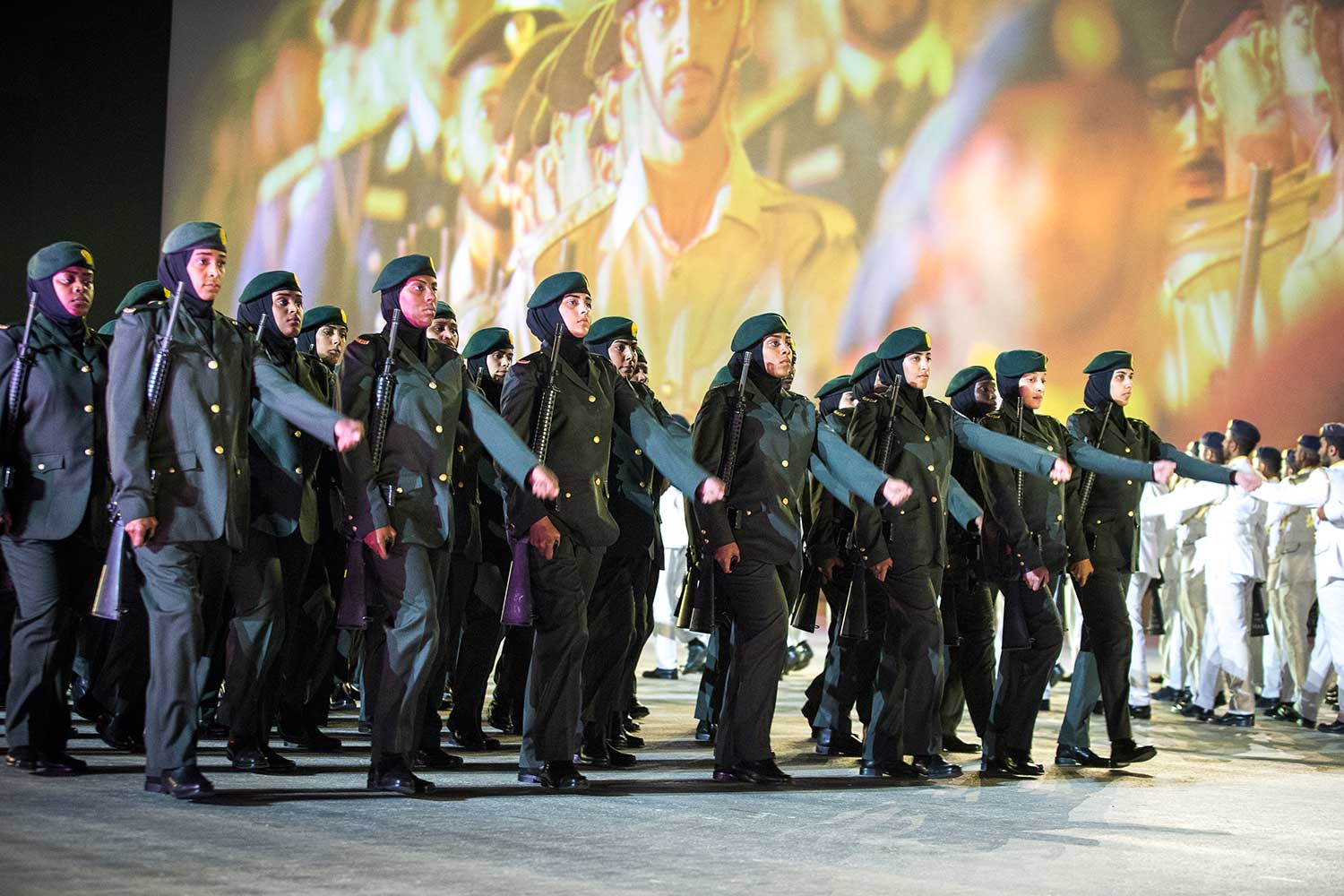 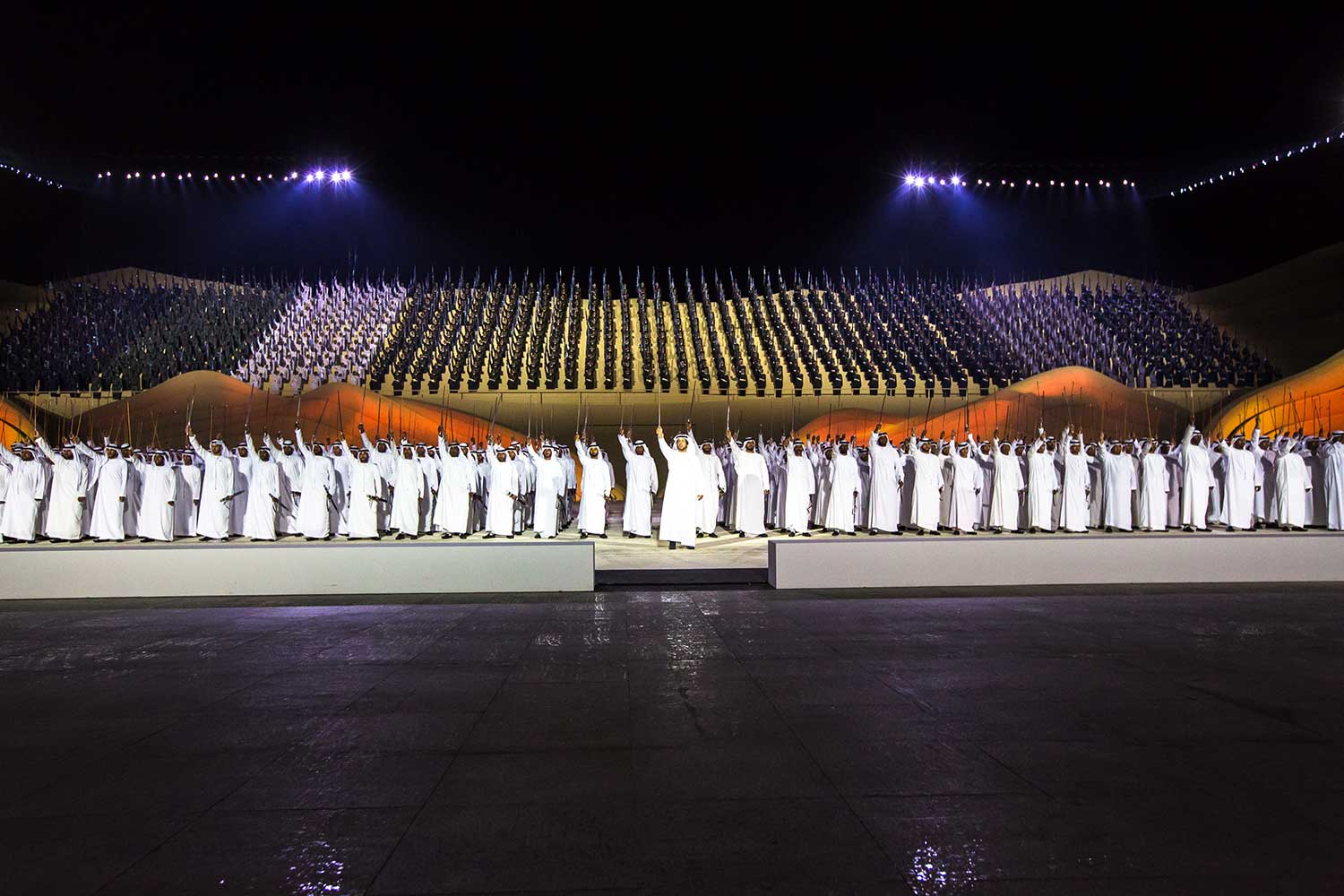 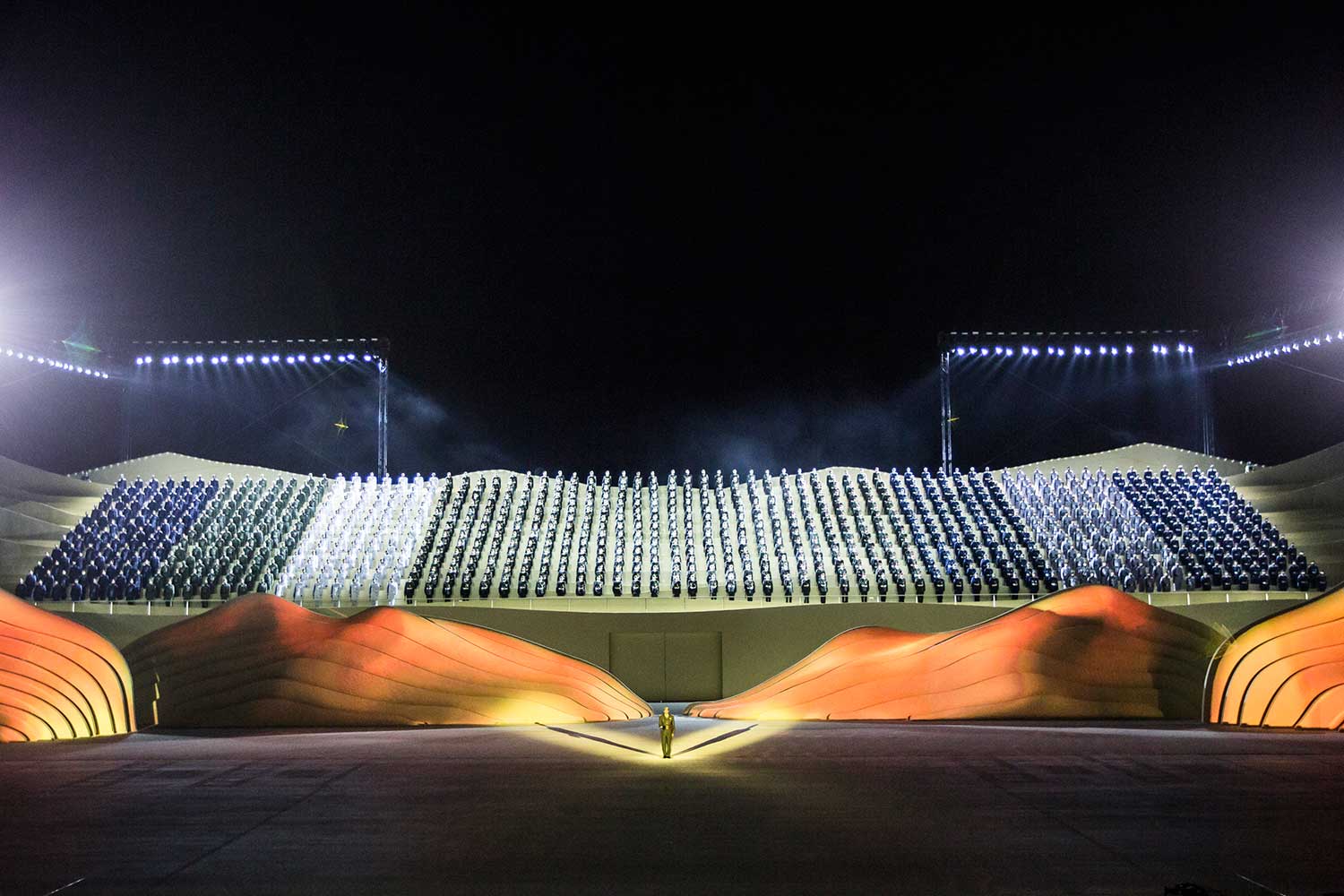 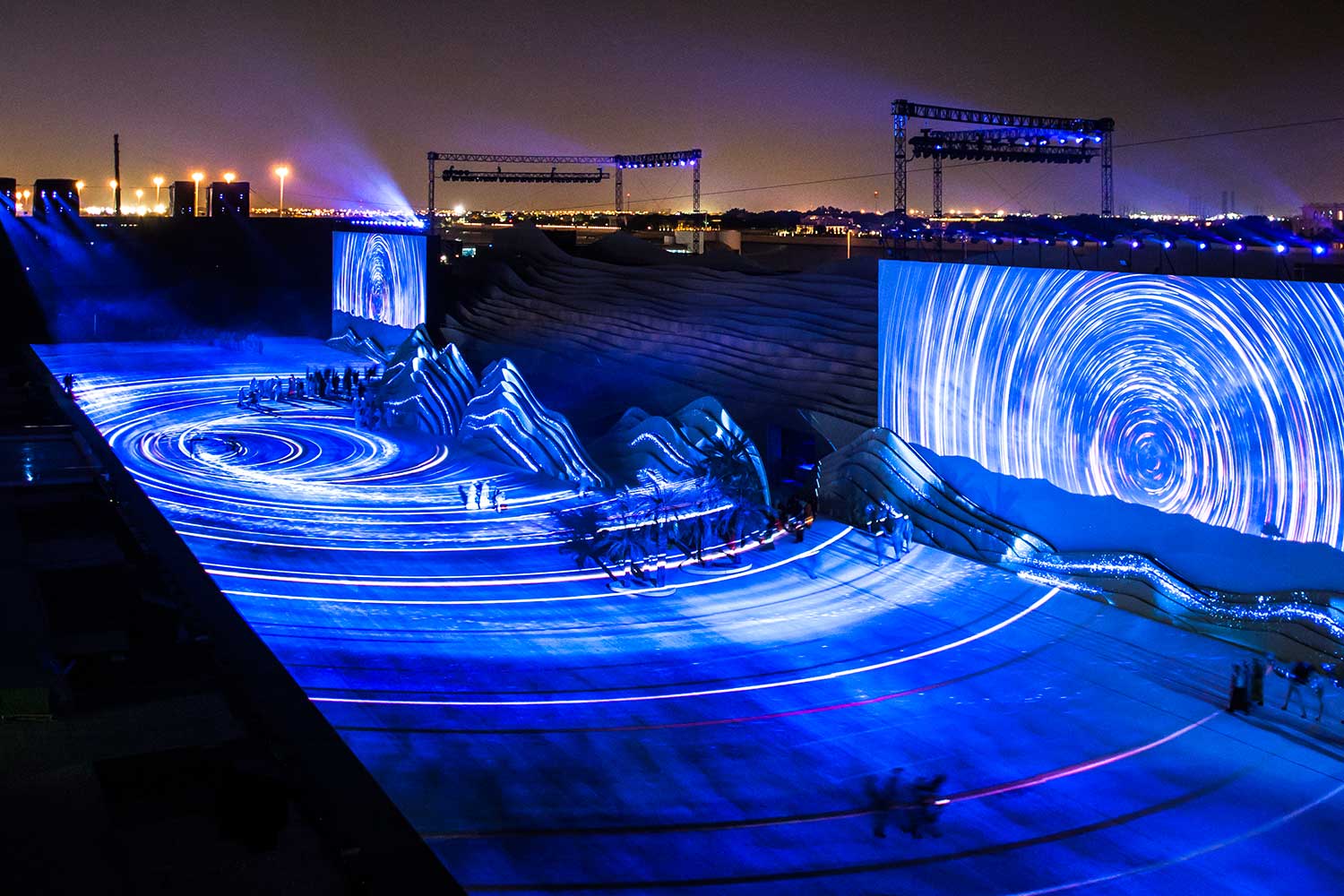 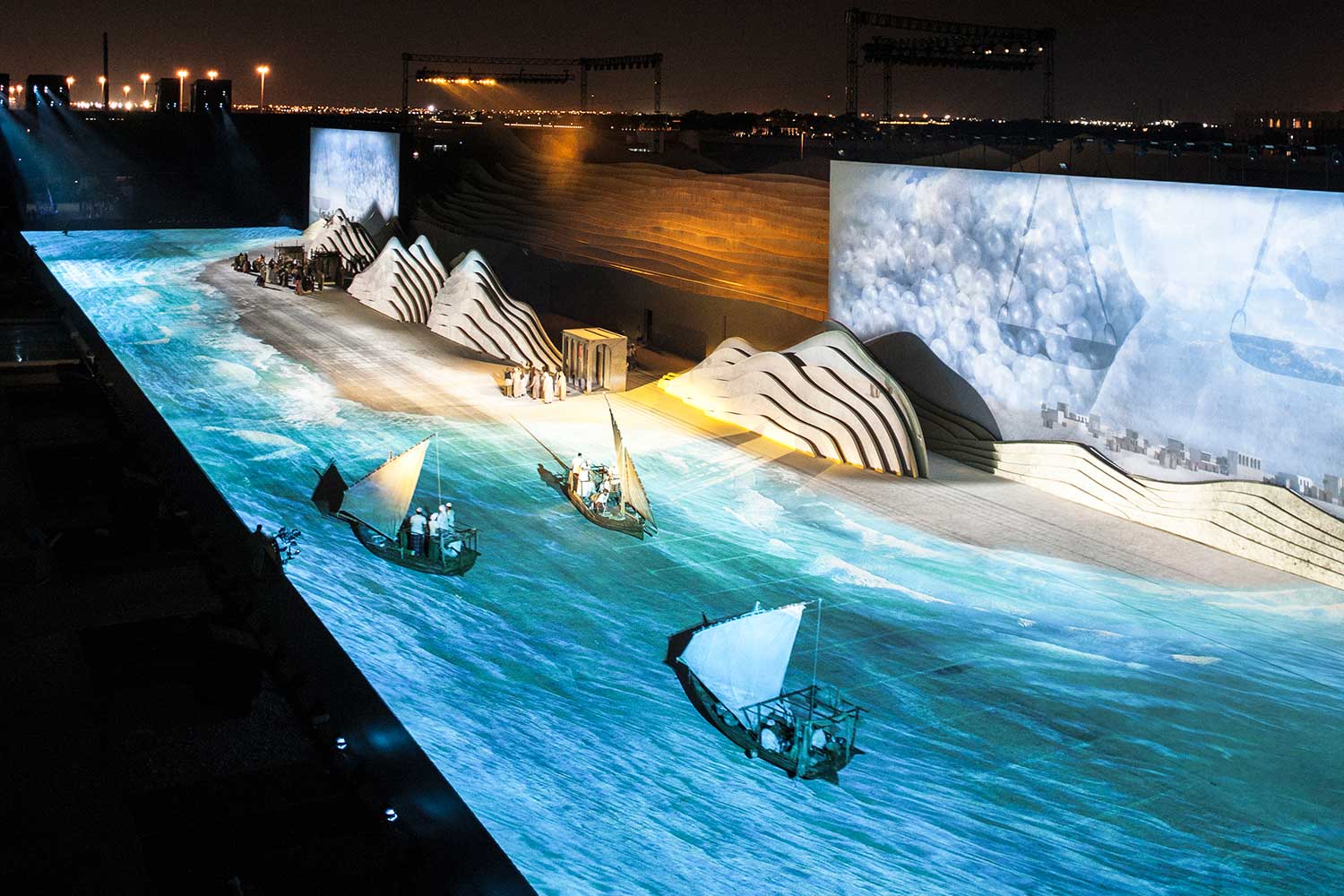 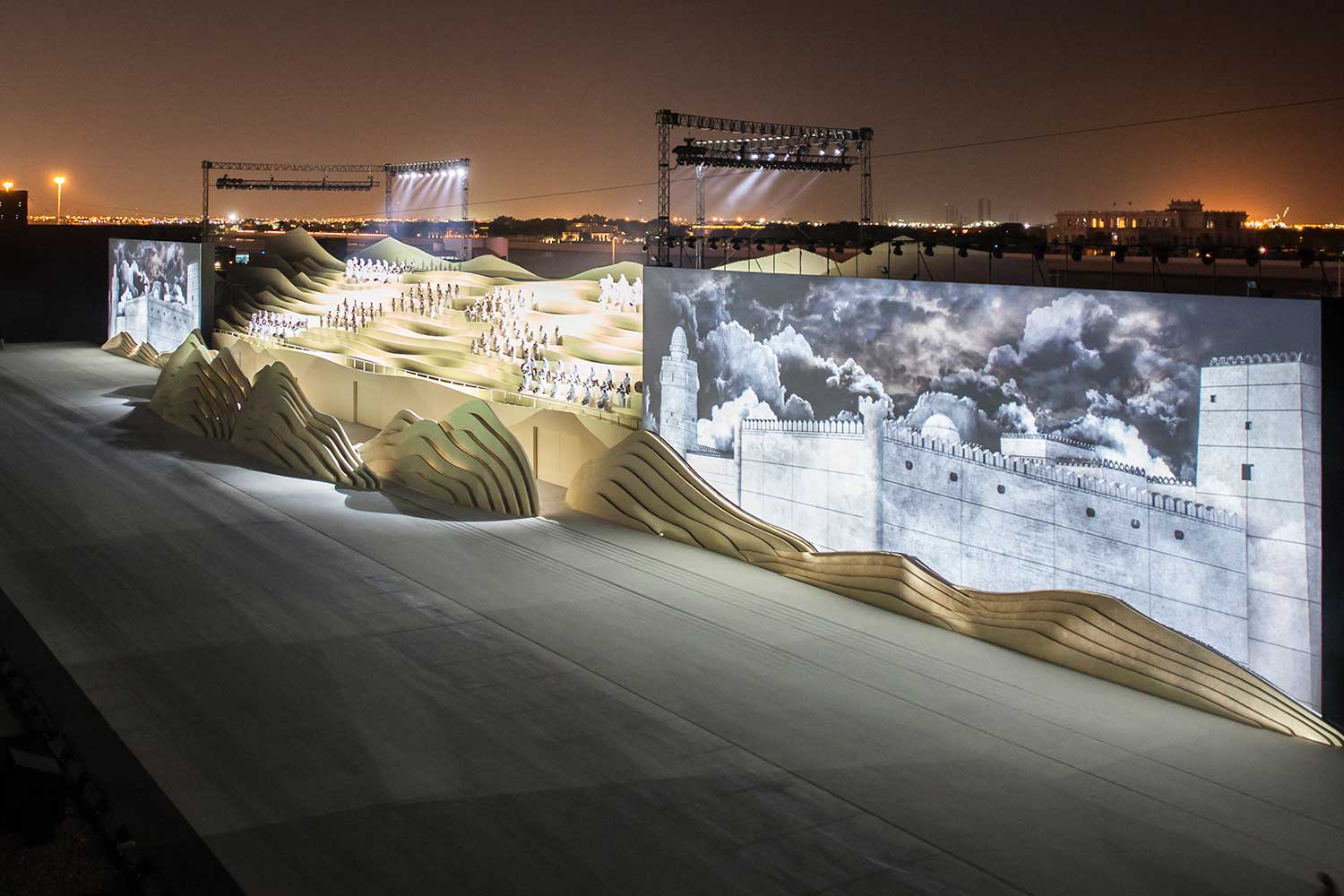 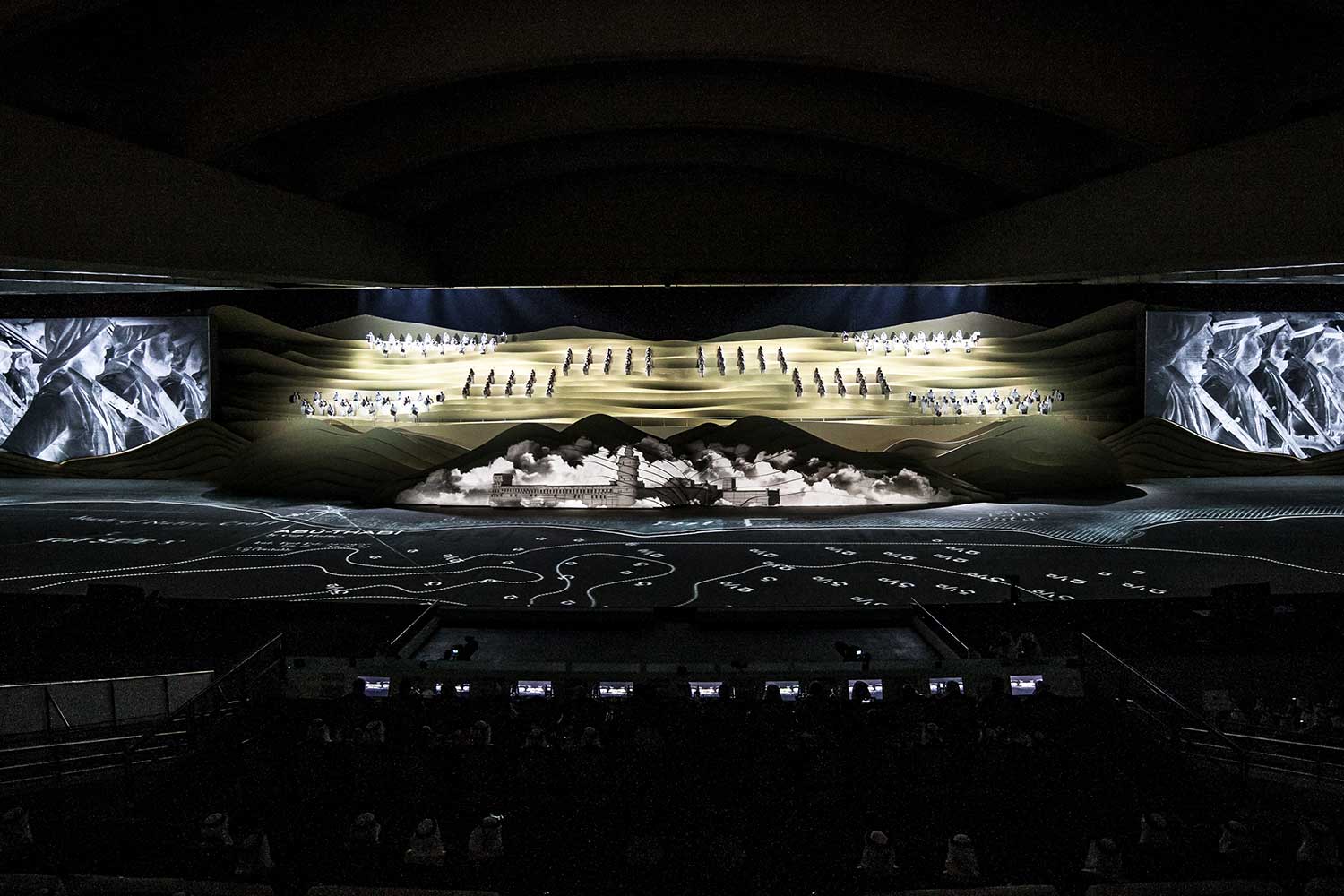 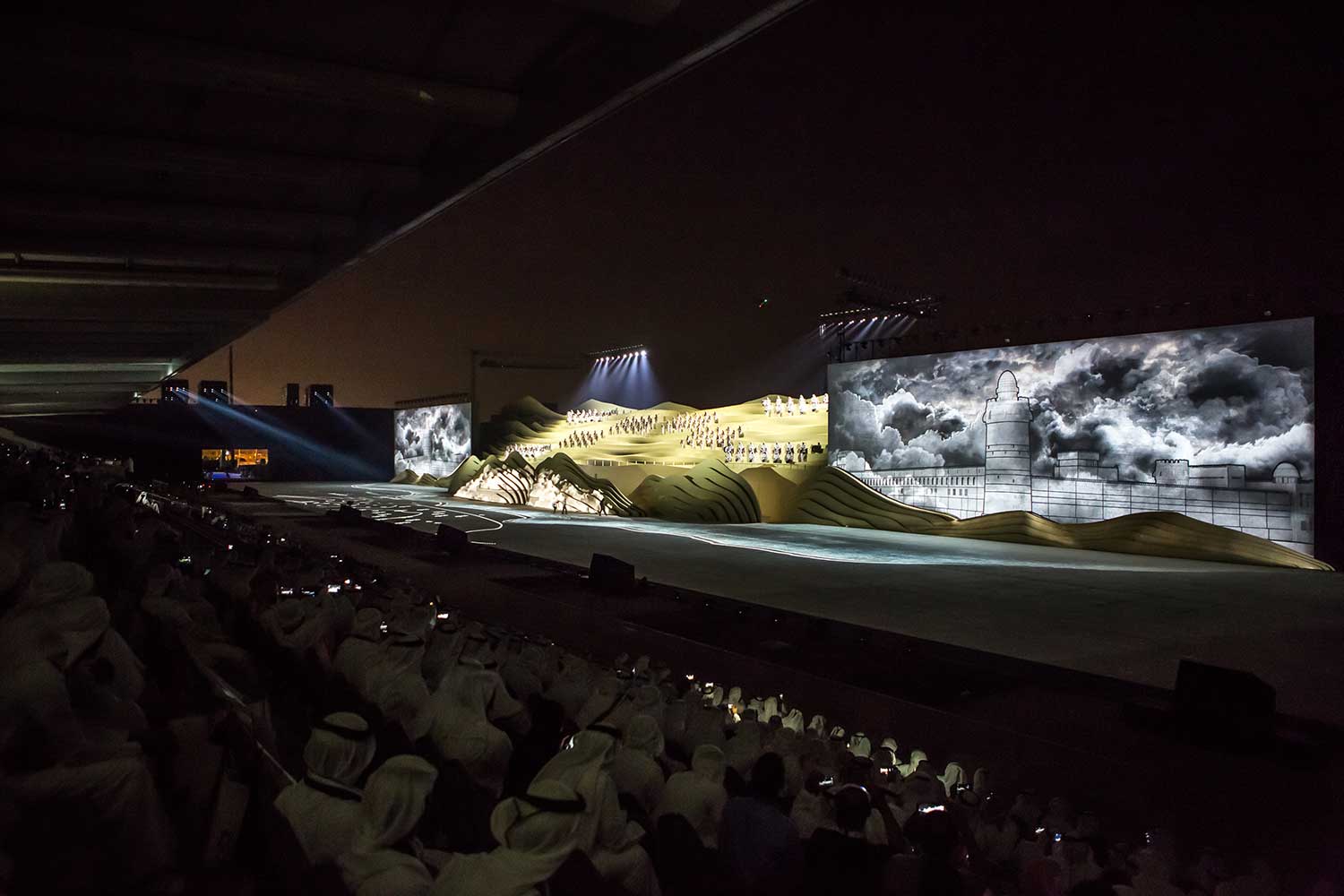 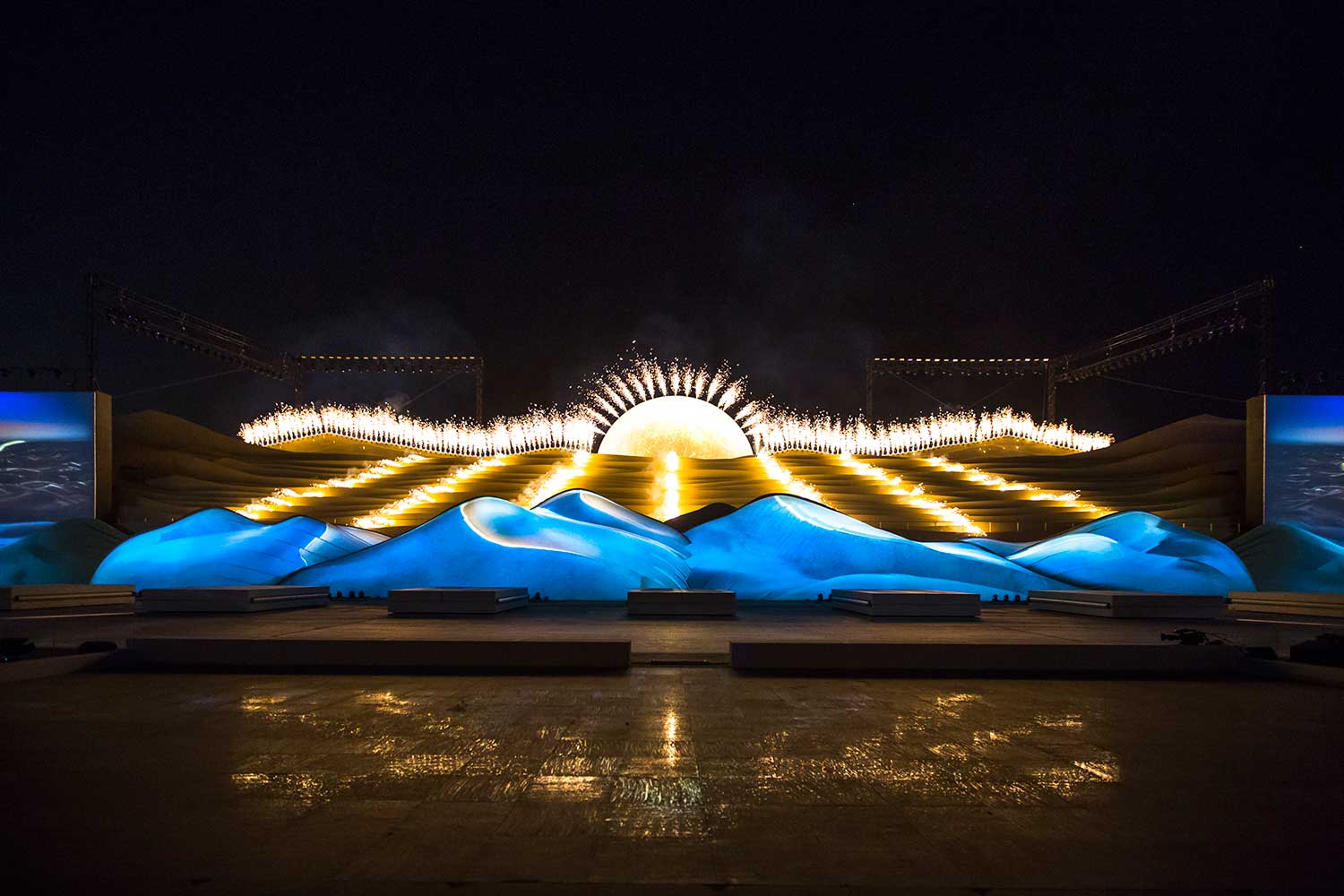 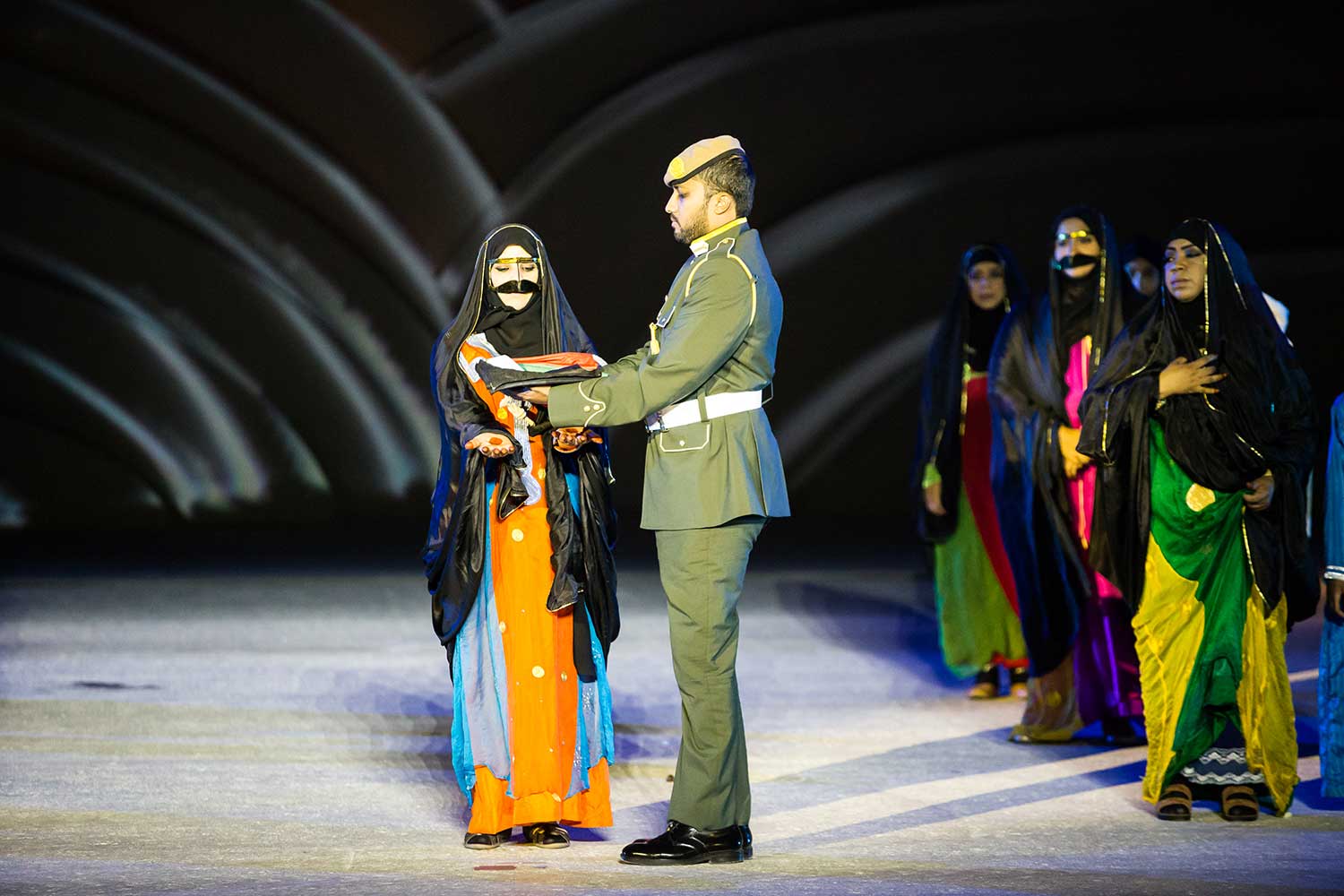