The light was the guiding thread of the flag handover ceremony. In the video “We Are the Light,” projected during the ceremony and conceived by Balich Wonder Studio, Paralympic athletes light up the world with the multicolored rays of their determination in the name of diversity and inclusion.

Light is energy and movement, a multifaceted and powerful force composed, at heart, of all colors of the world. Light, like sport, impacts lives, transforms perspectives, and ignites change.

Paralympic athletes illuminate the world with the multicolored rays of their determination, reflecting diversity and inclusion: their acts become the living symbol of the infinite potential of the human being.

These athletes do not only bring light. They are the light. 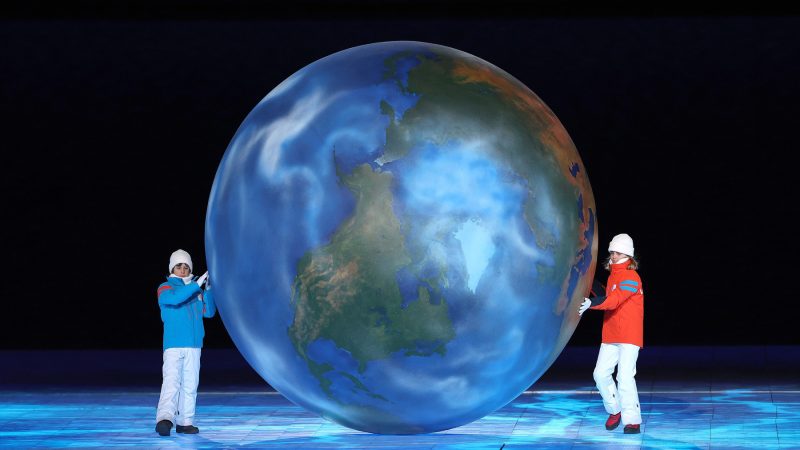 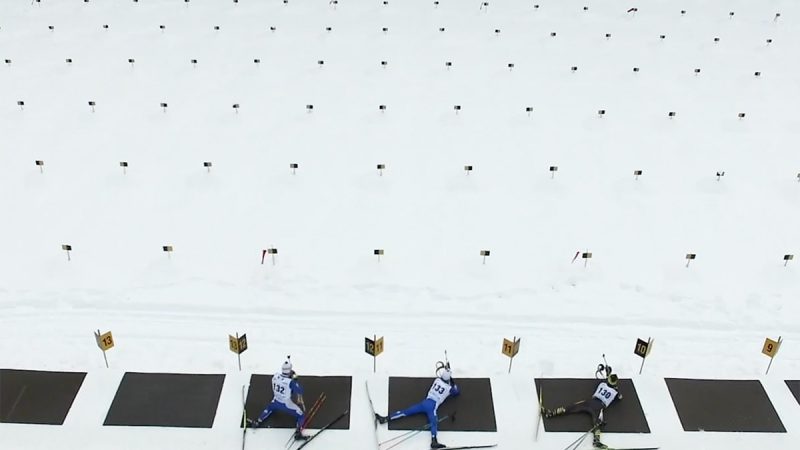