“Breaking The Ice”: Sochi 2014 Paralympic Opening Ceremony exalted the Russian spirit, particularly its inclination to break down assumptions and stereotypes by uniting everyday people from different continents. Literature, music, dance and spectacular visual effects accompanied the performance of disabled Artists among an extraordinary cast of all ages and backgrounds. The Sochi 2014 Paralympic Opening Ceremony culminated with the entrance into the stadium of an icebreaker named “Peace”, the biggest prop ever built for a live show, succeeded by a stunning show on ice, which embodied the power of communication and opened the perspective of a peaceful humanity. 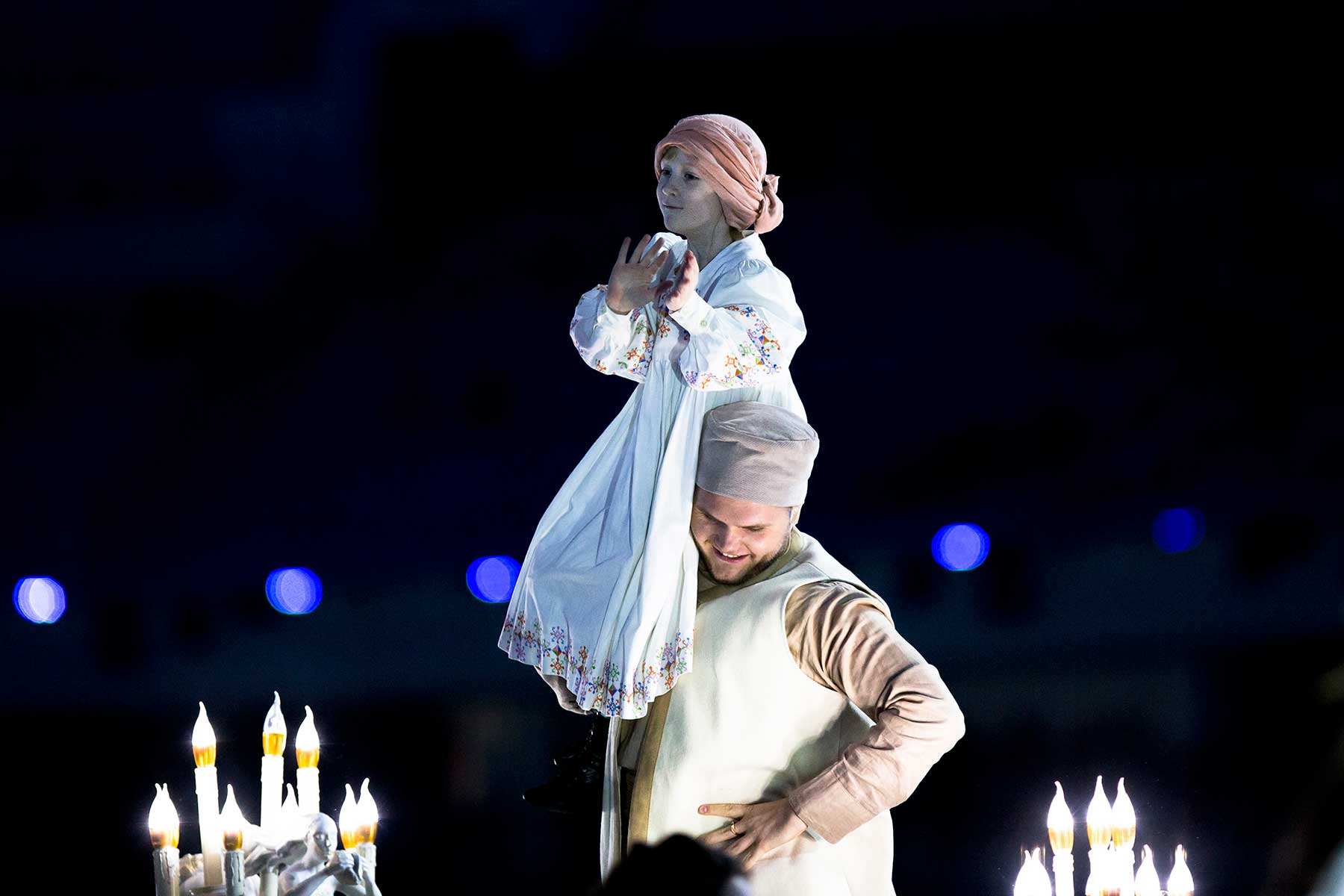 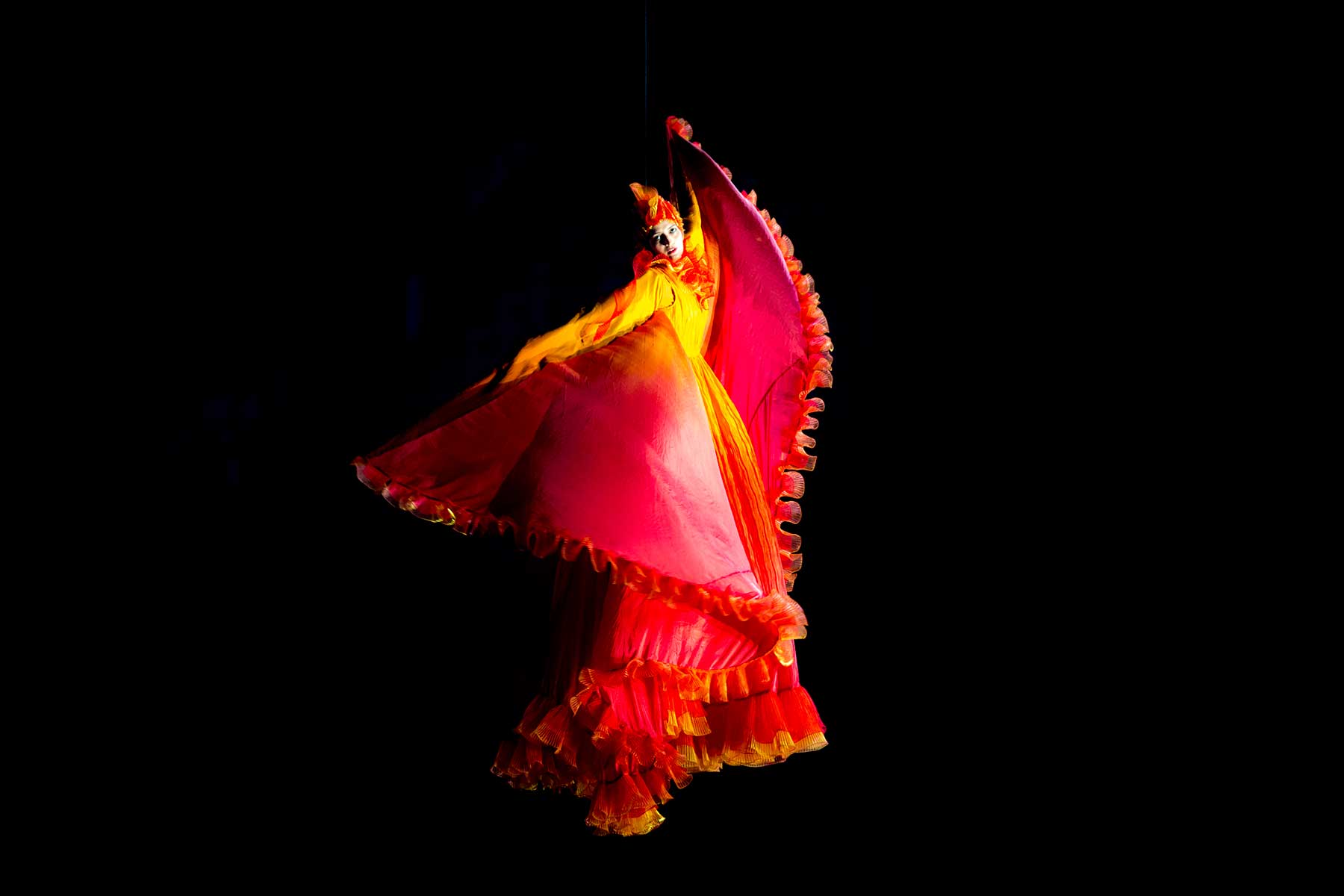 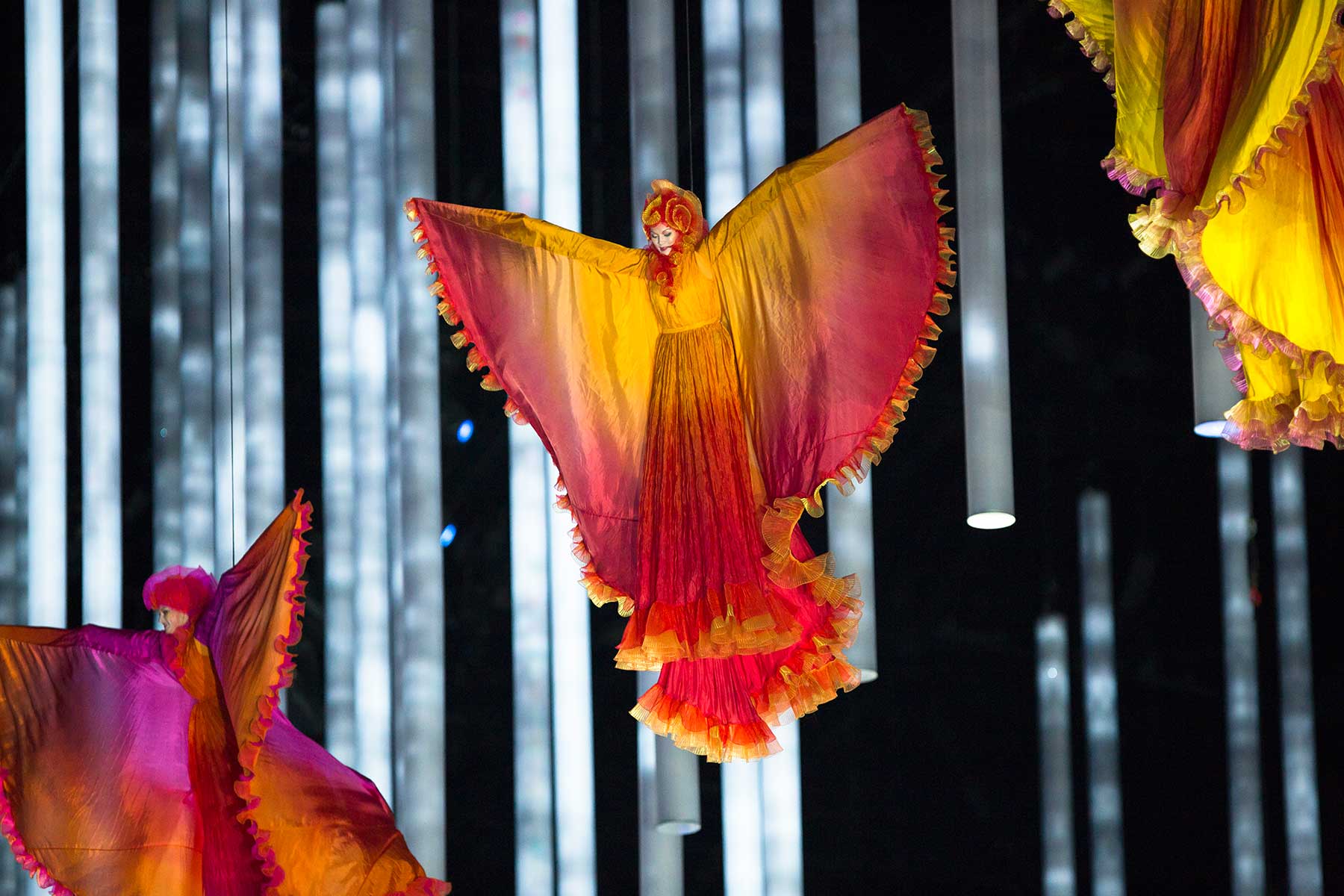 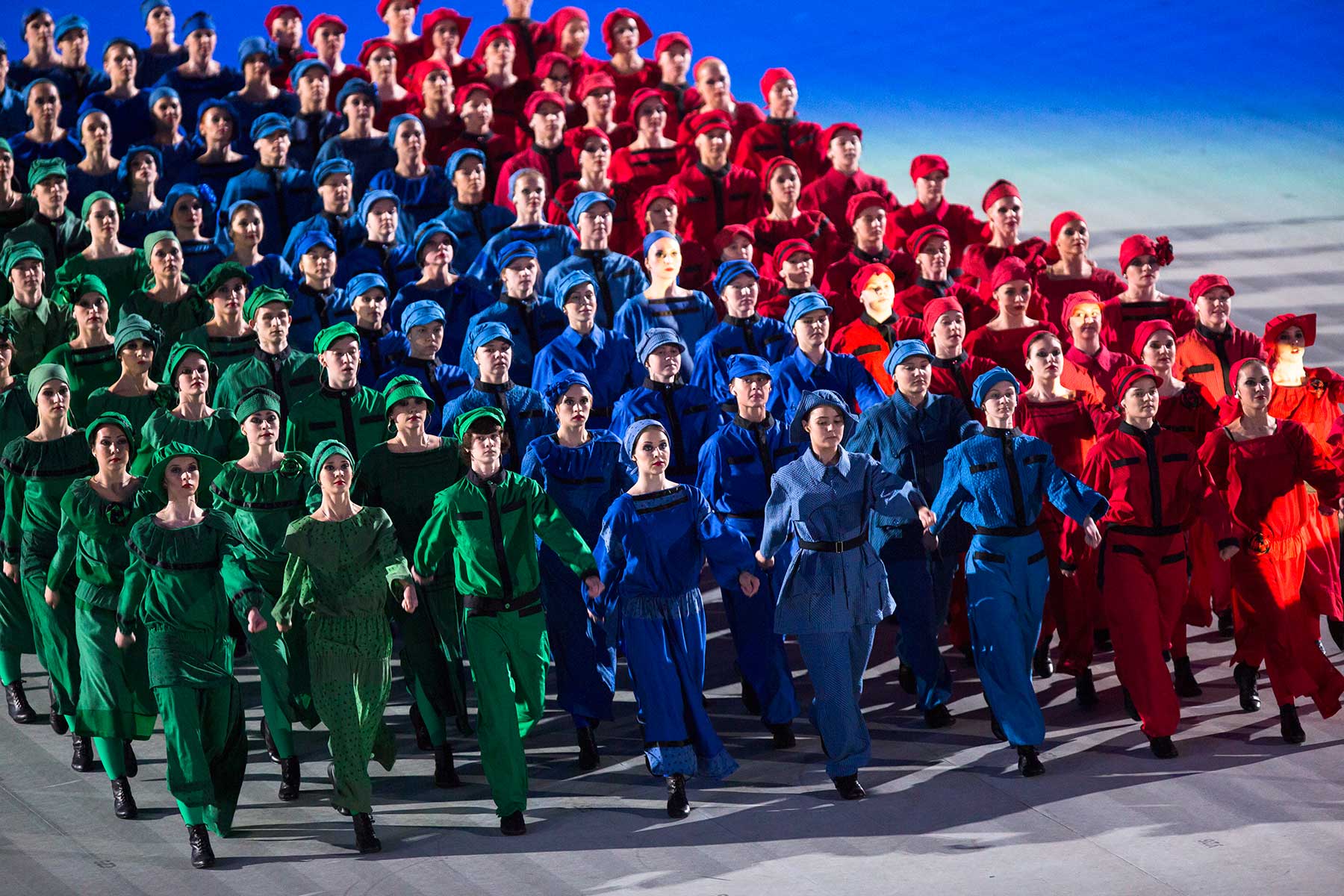 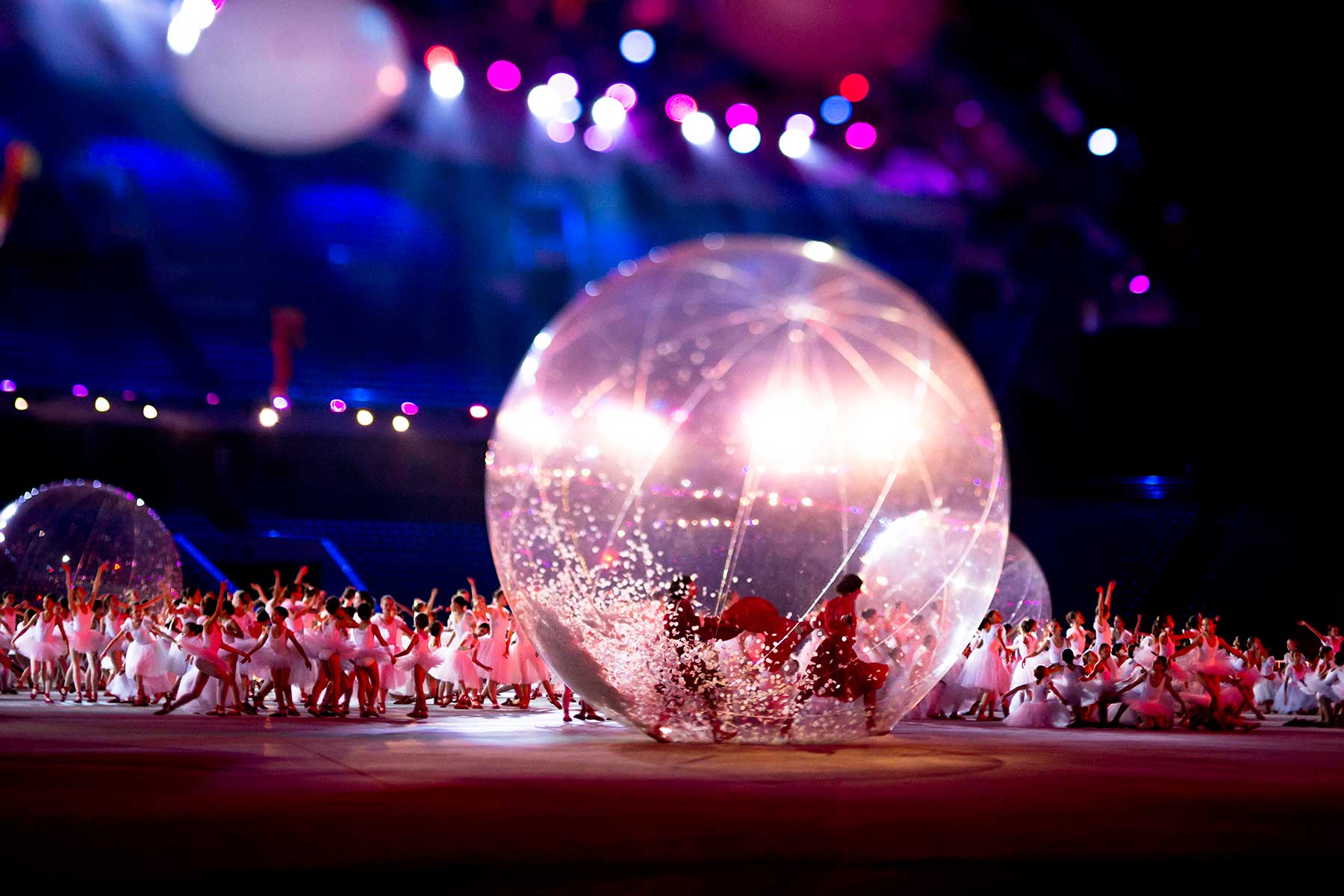 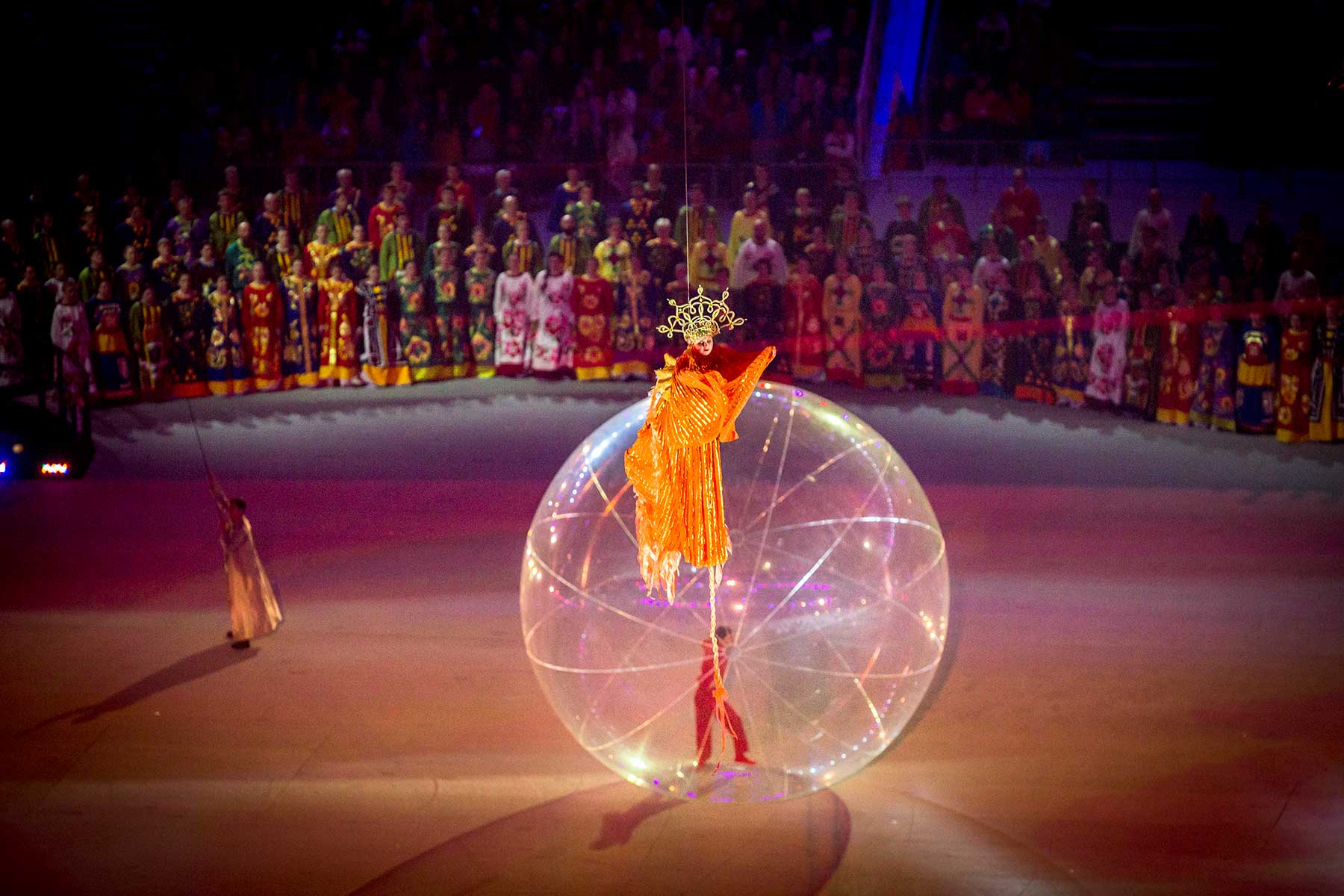 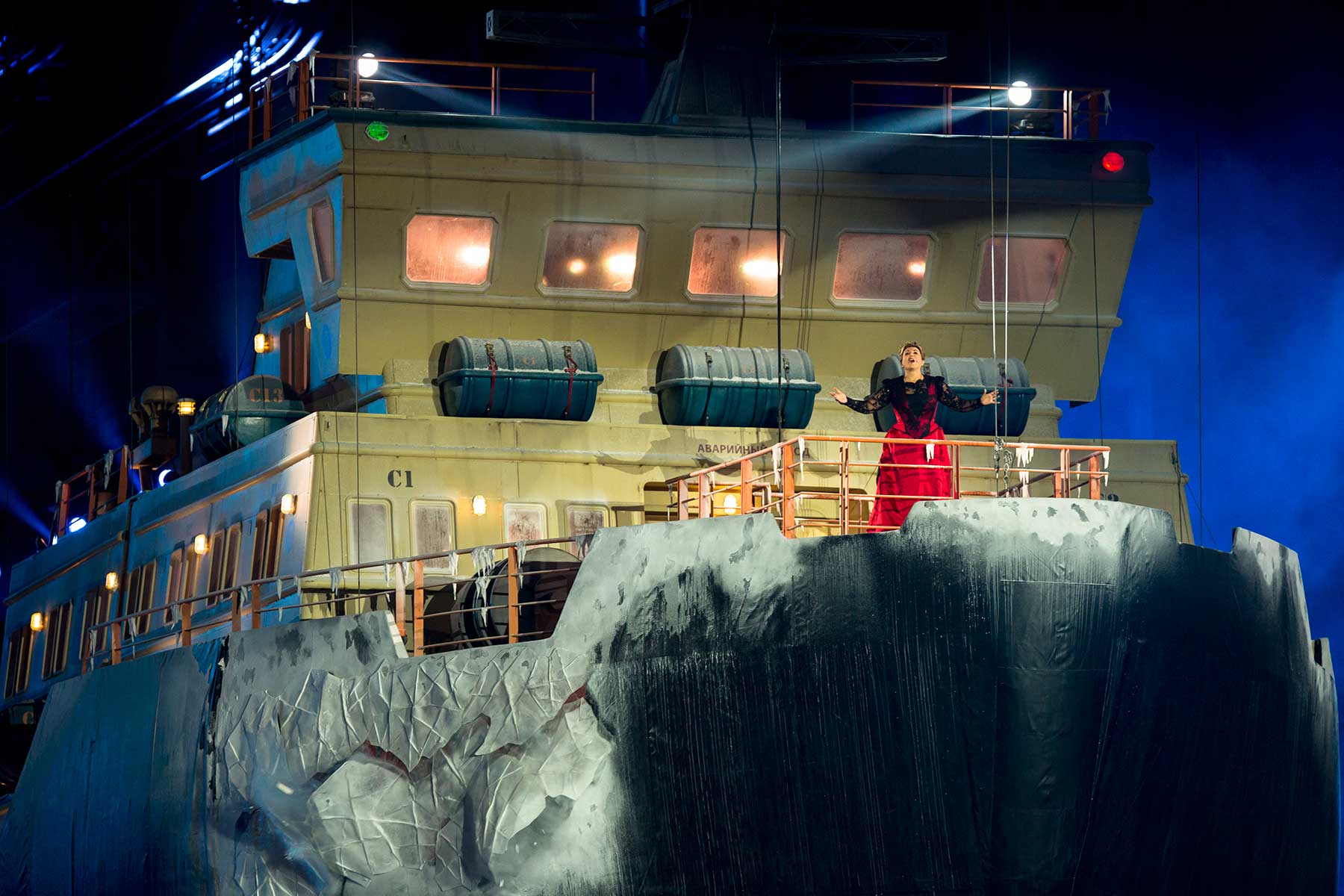 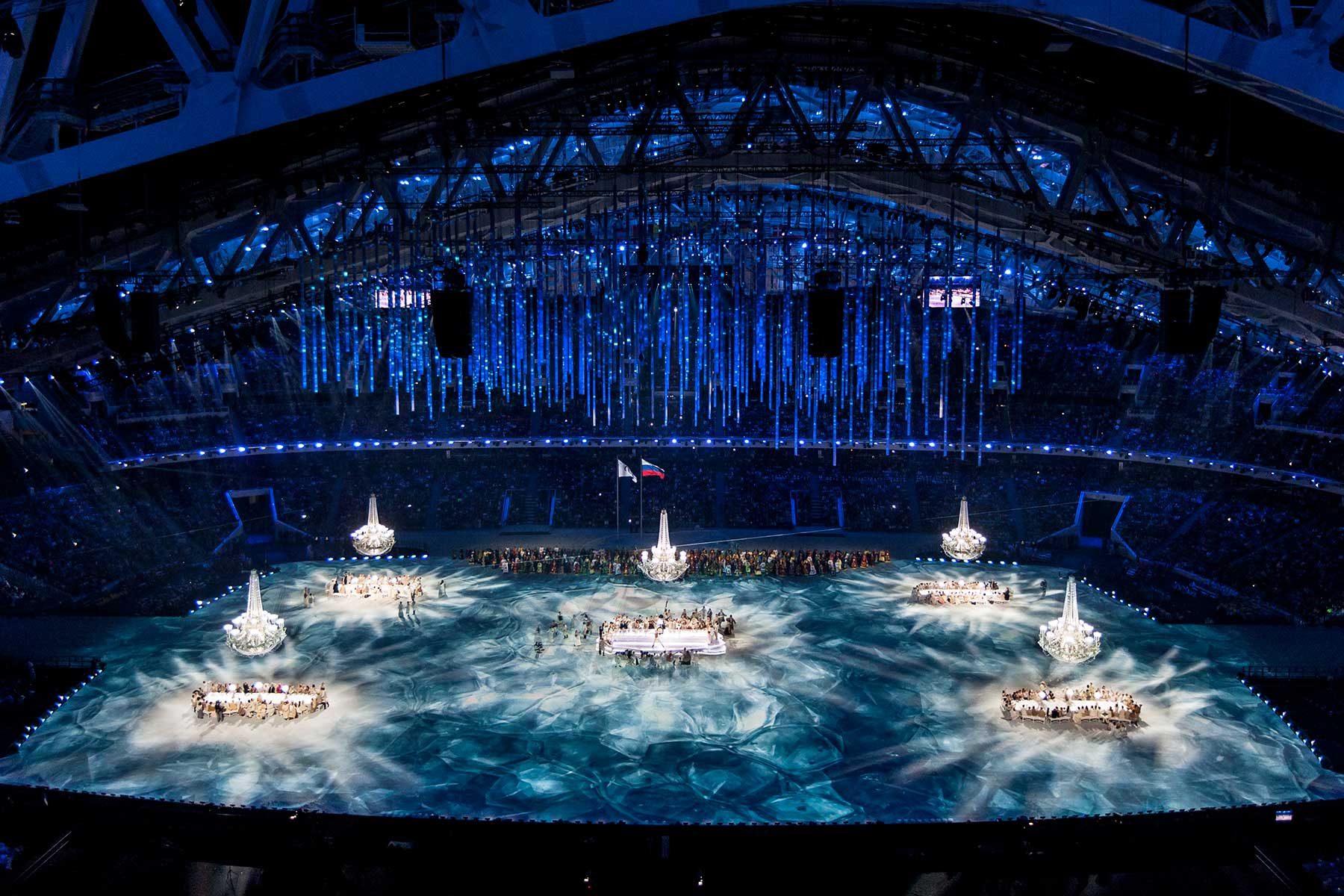 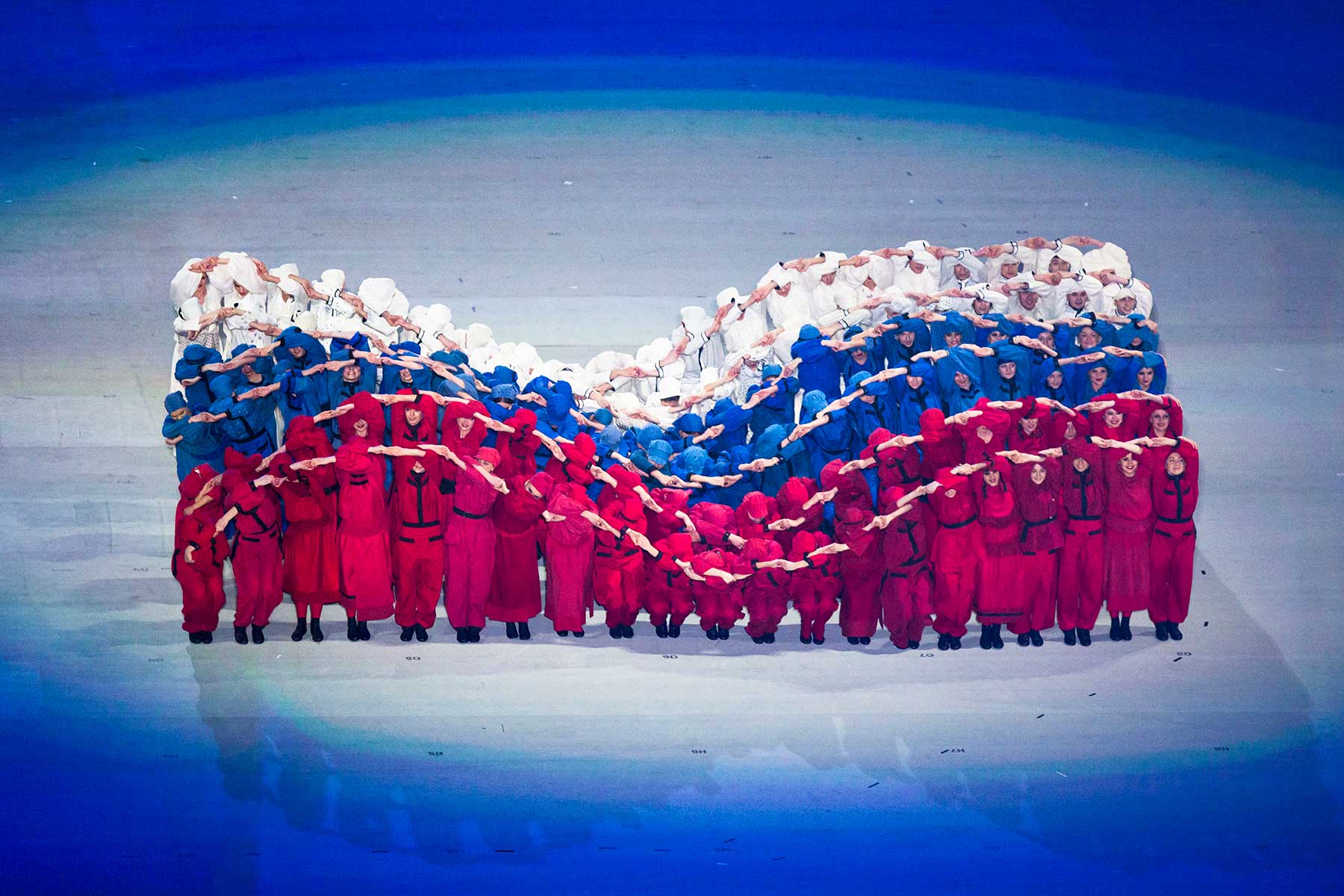 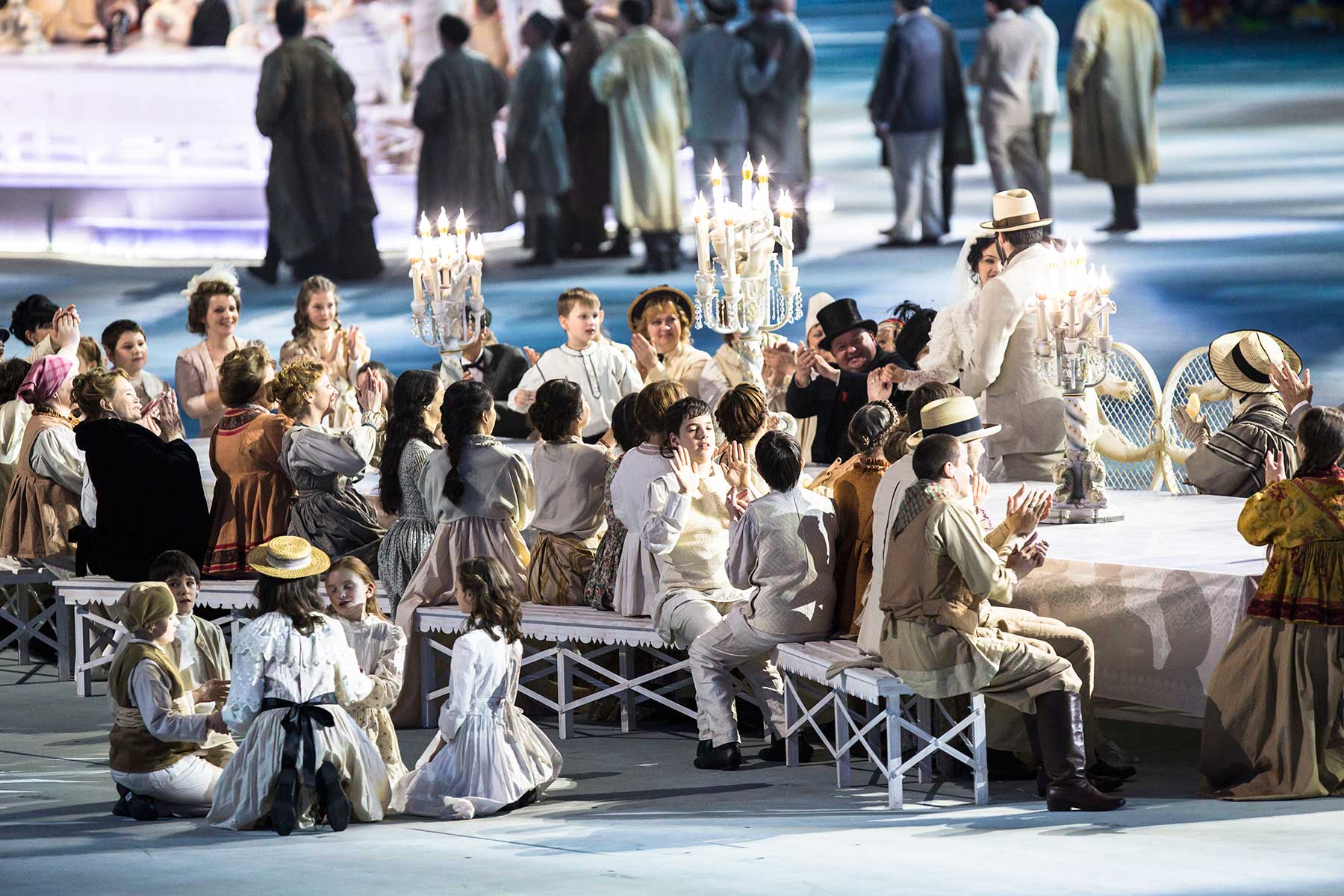 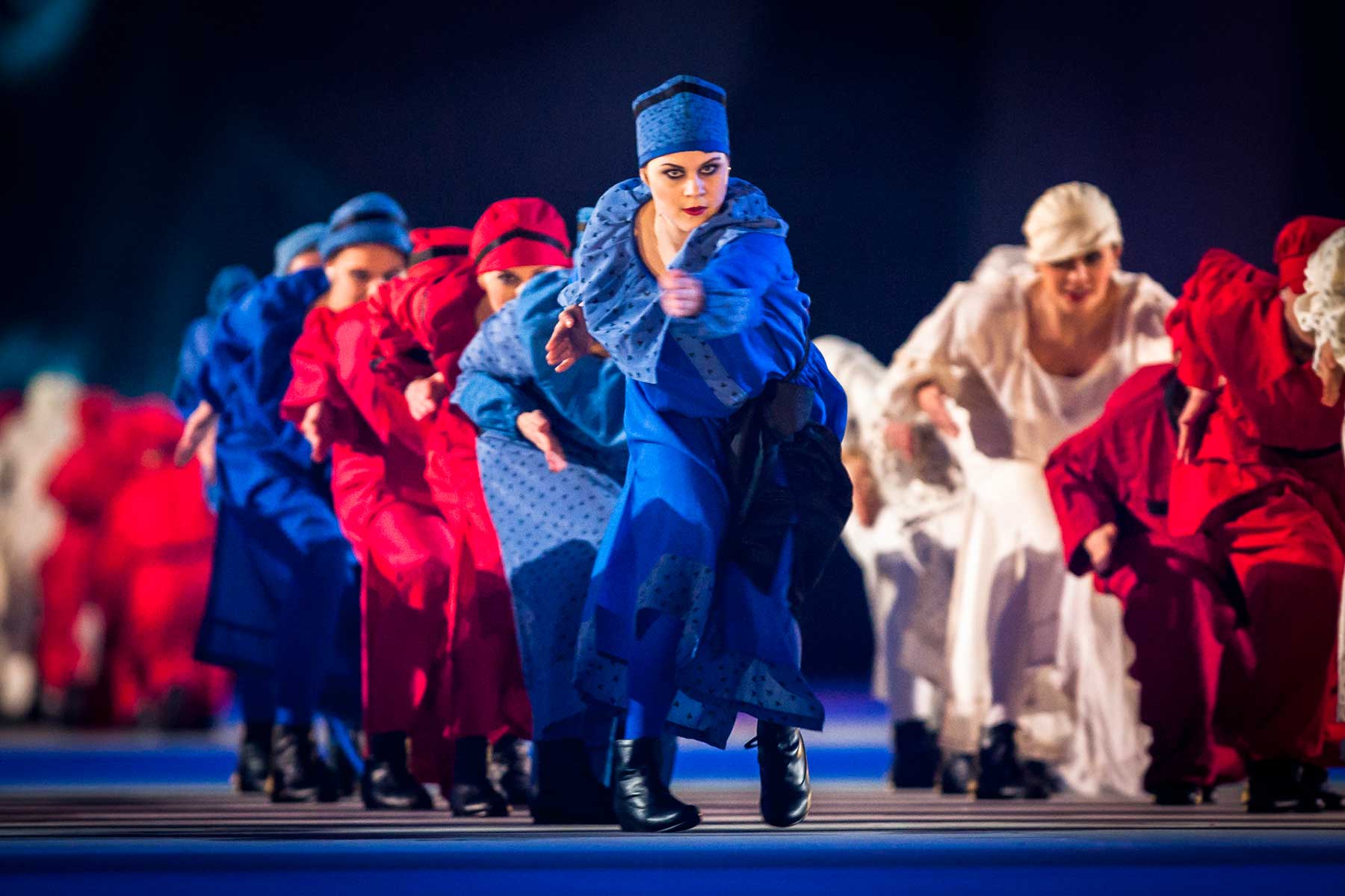 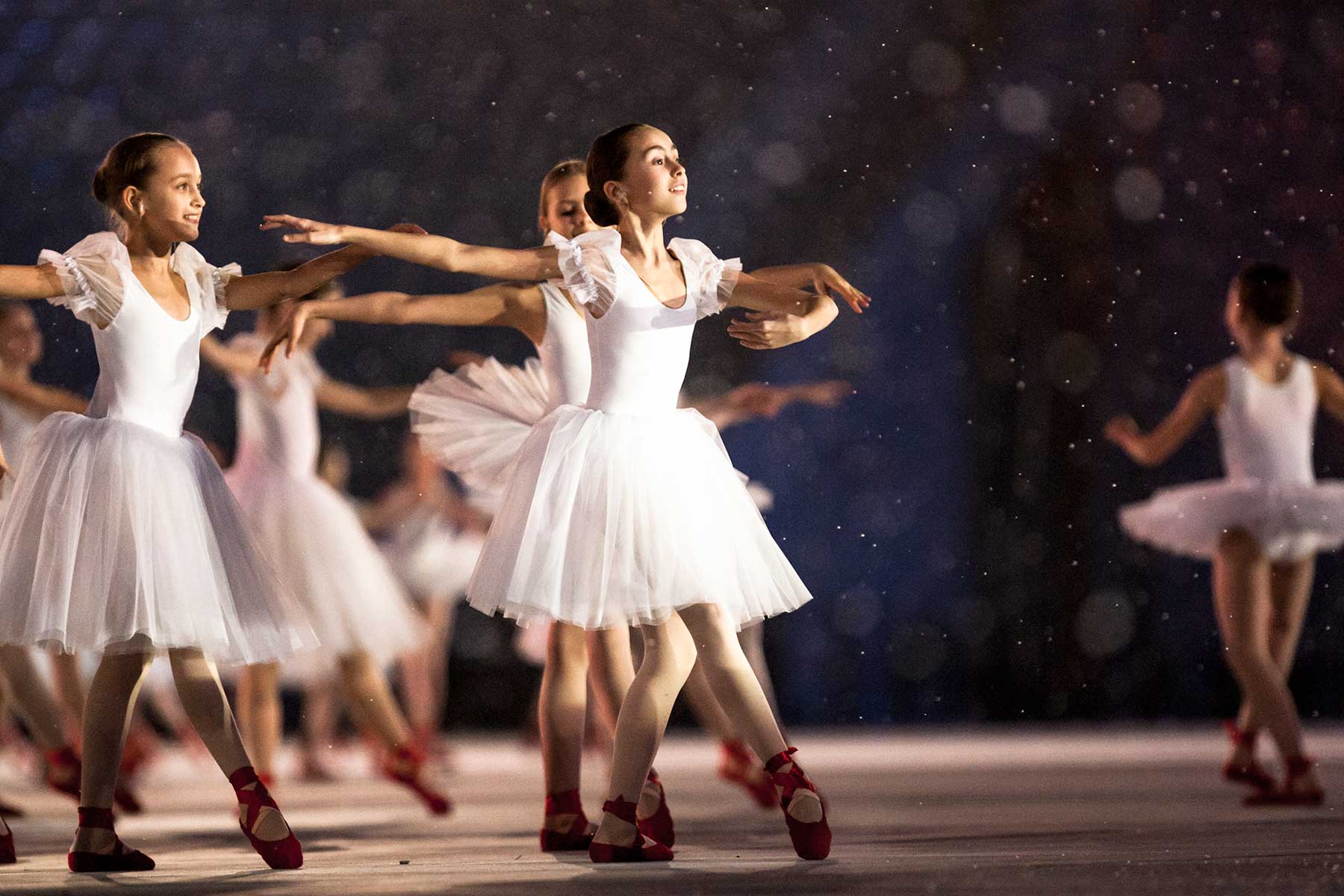 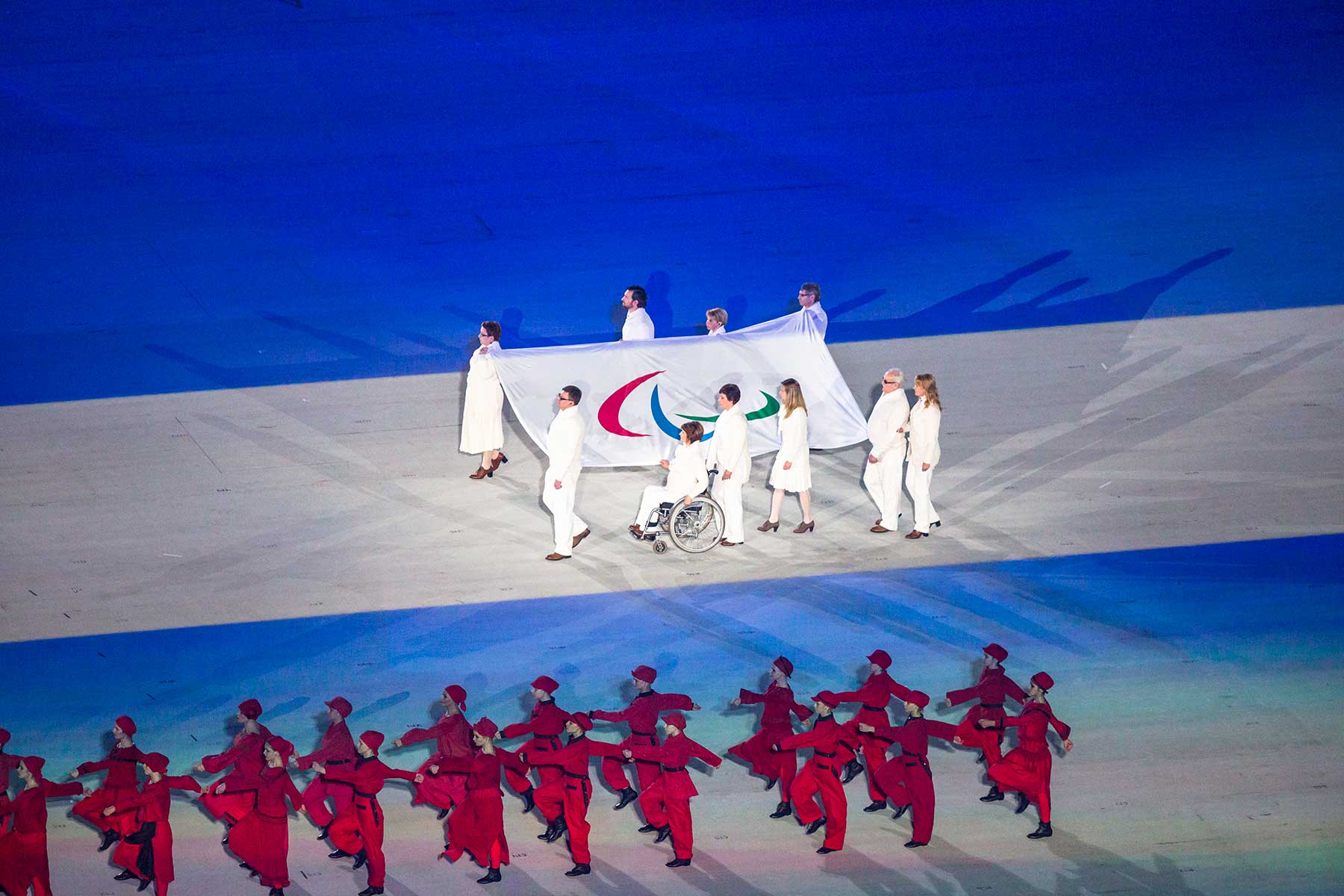 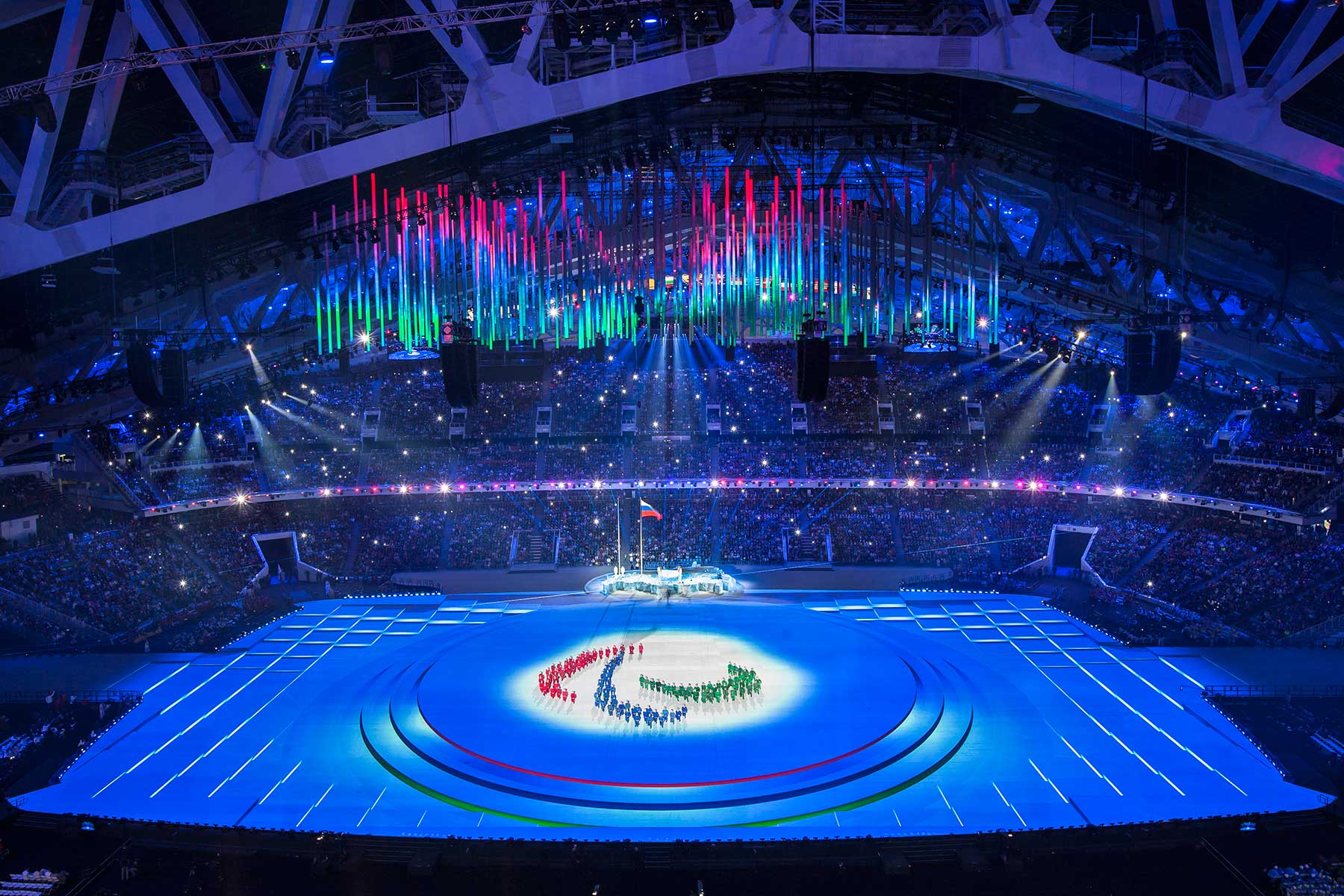 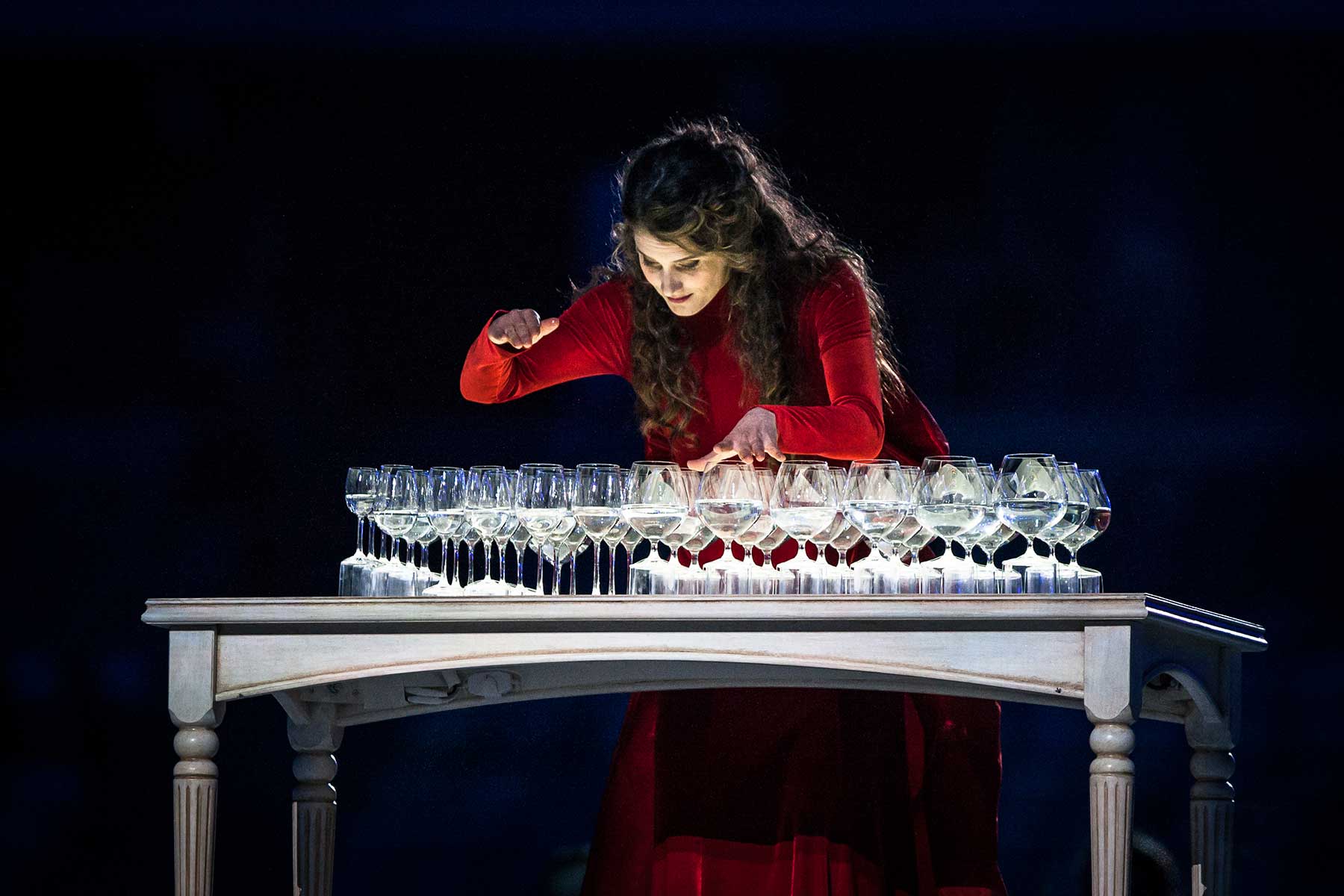 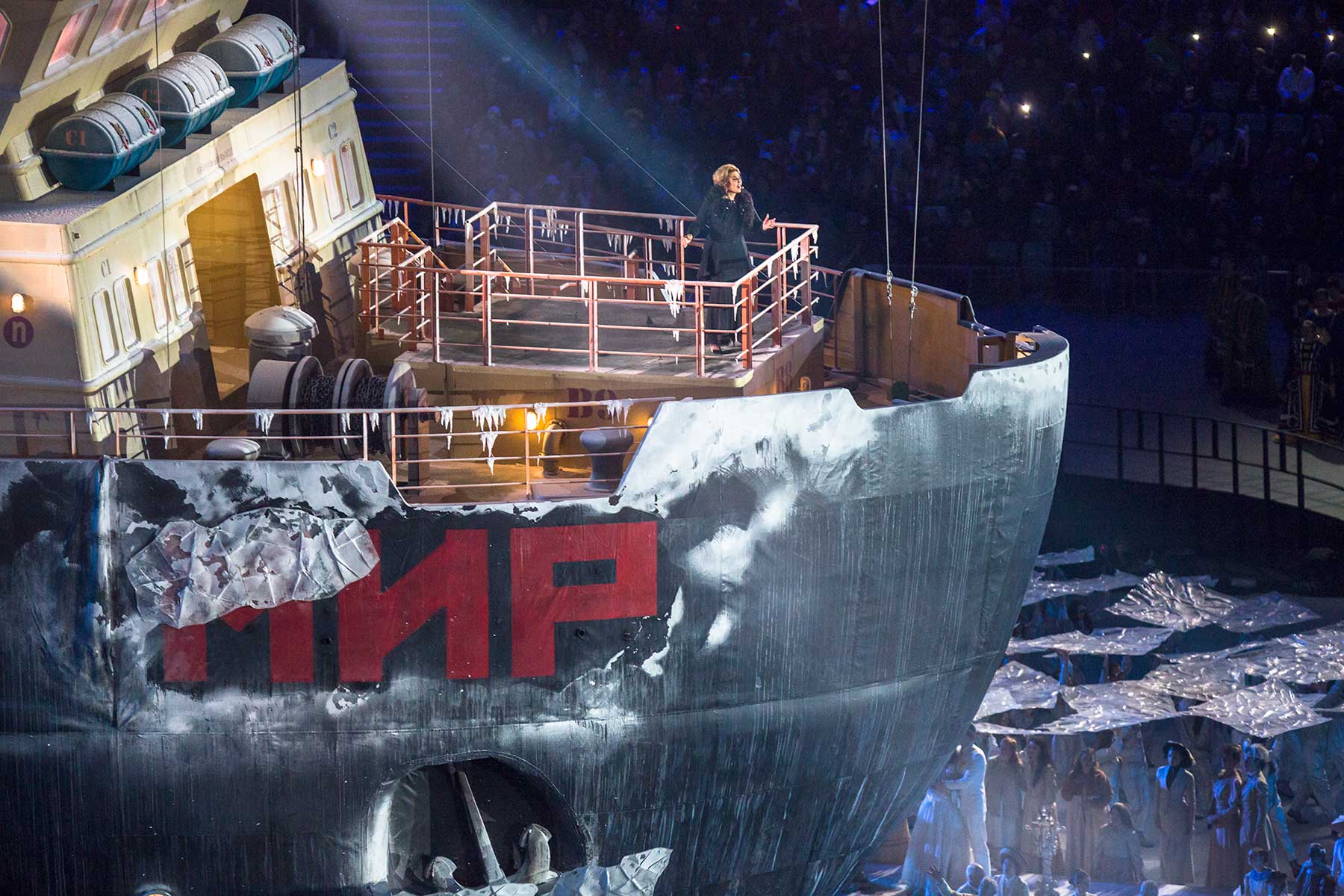 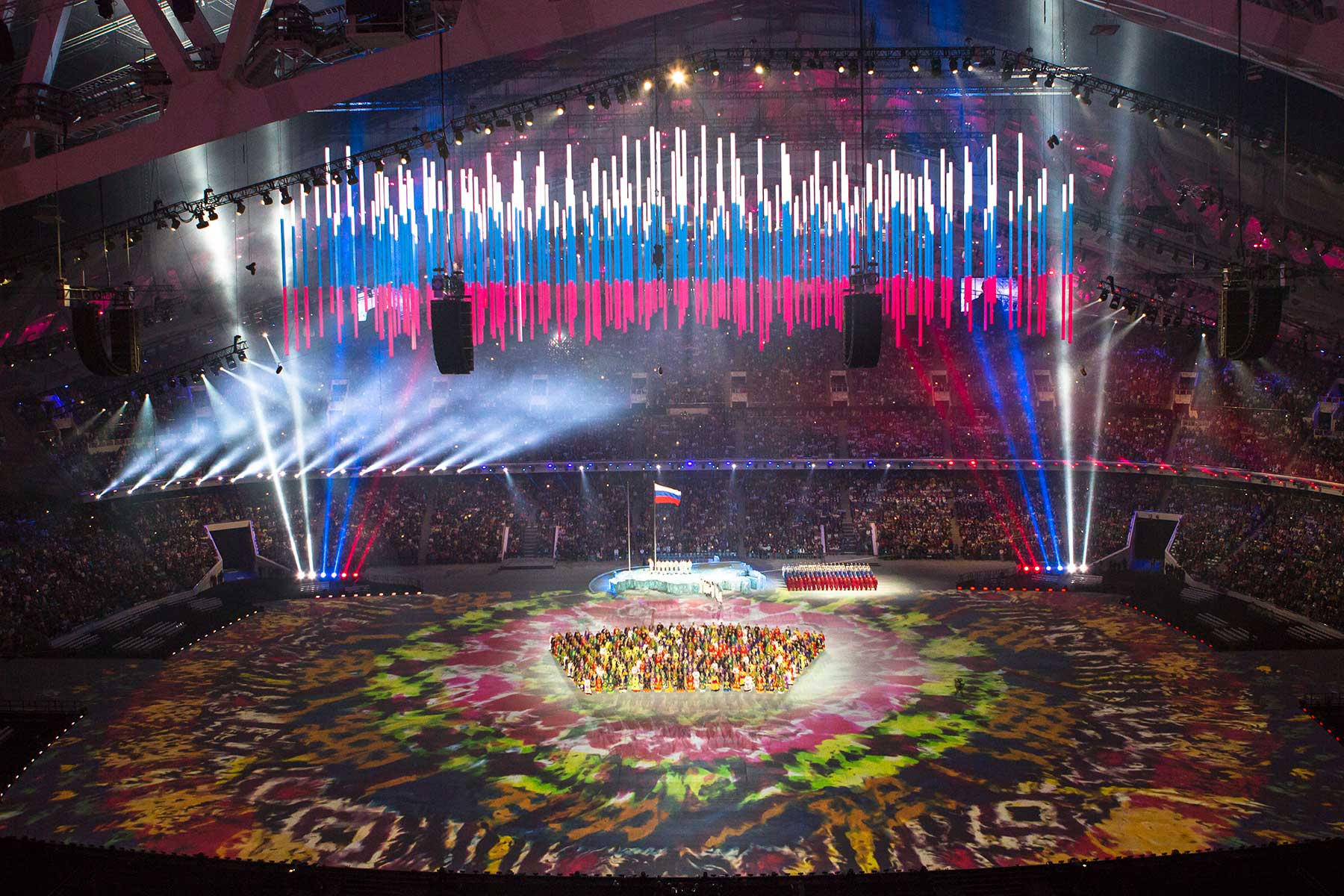 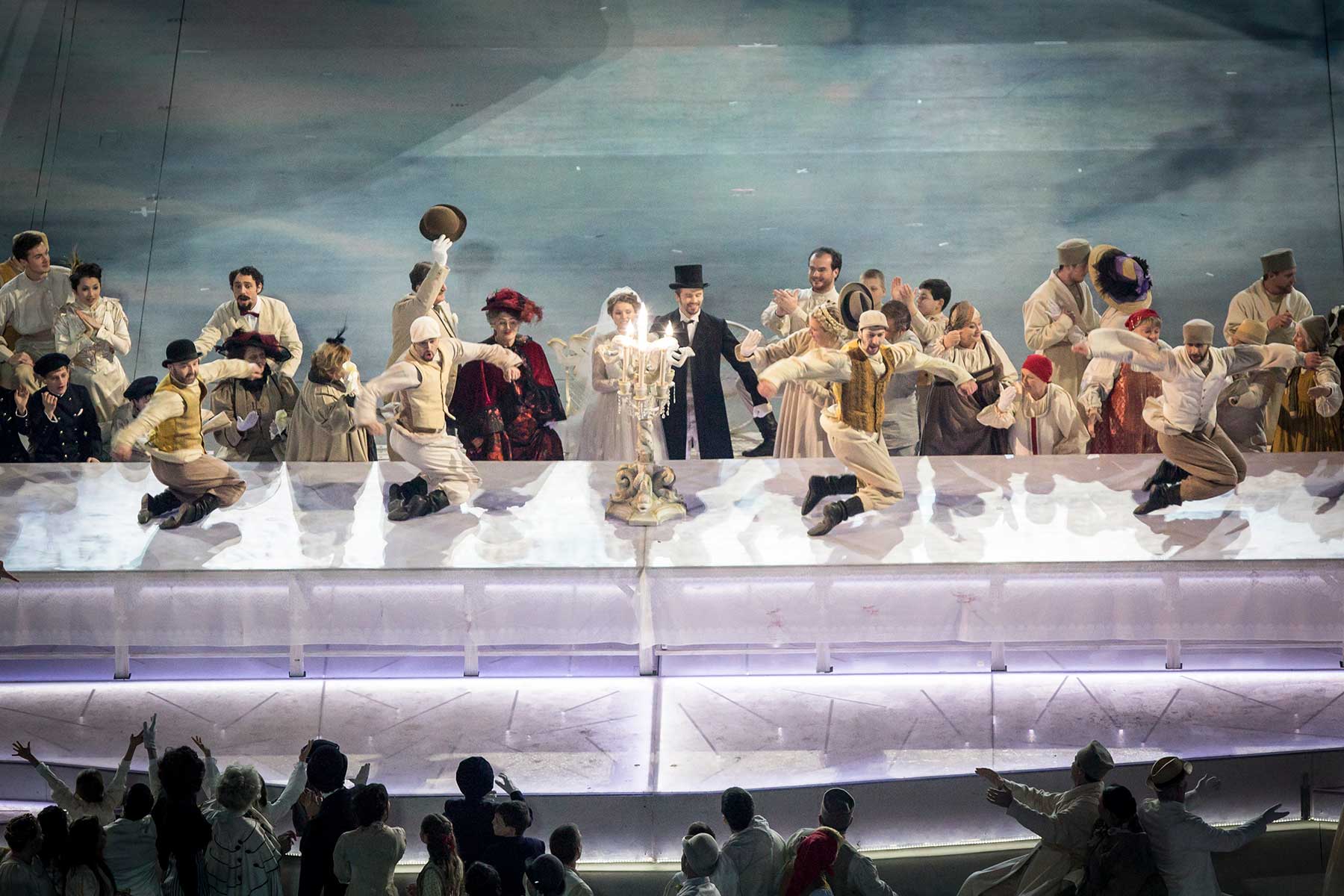 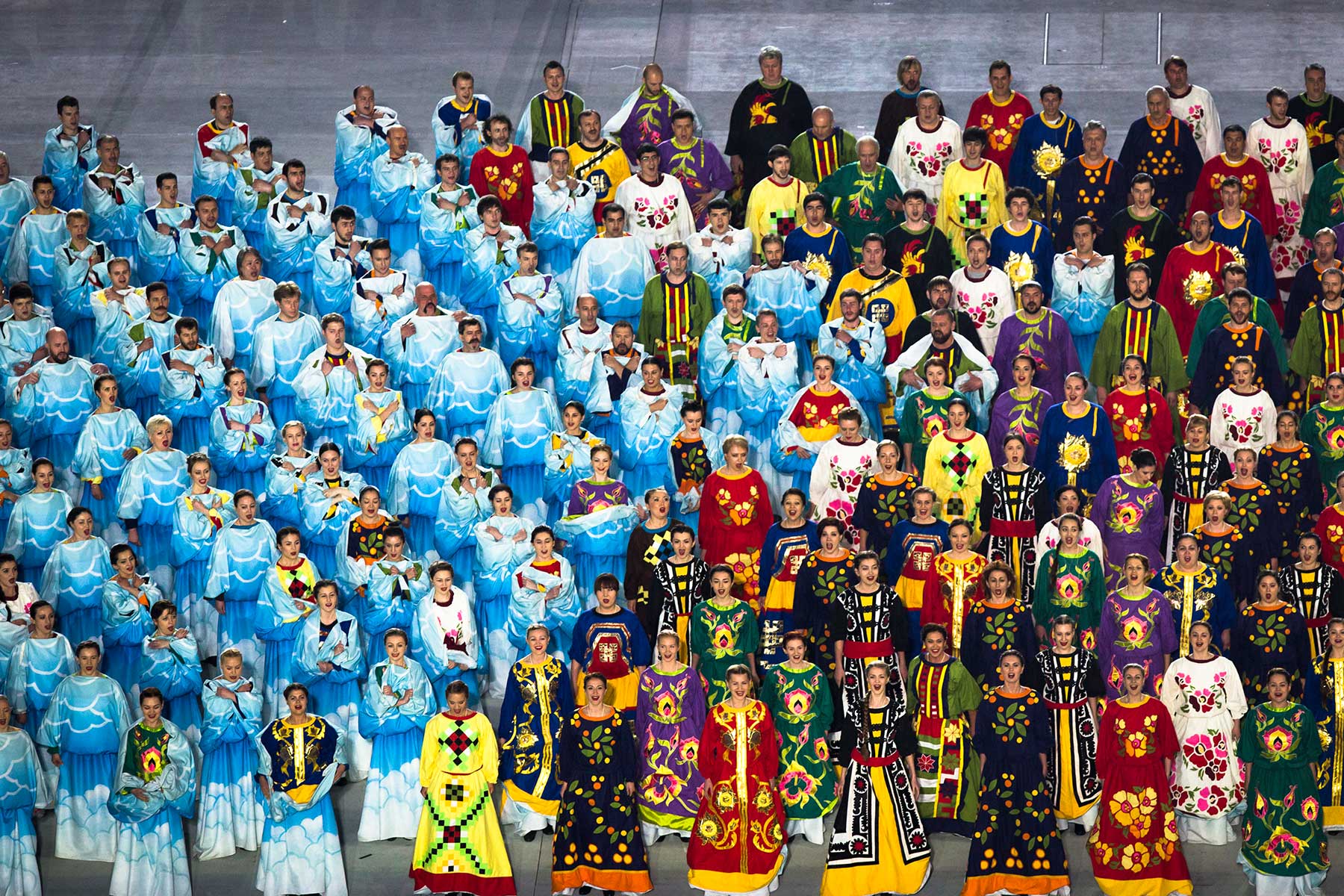 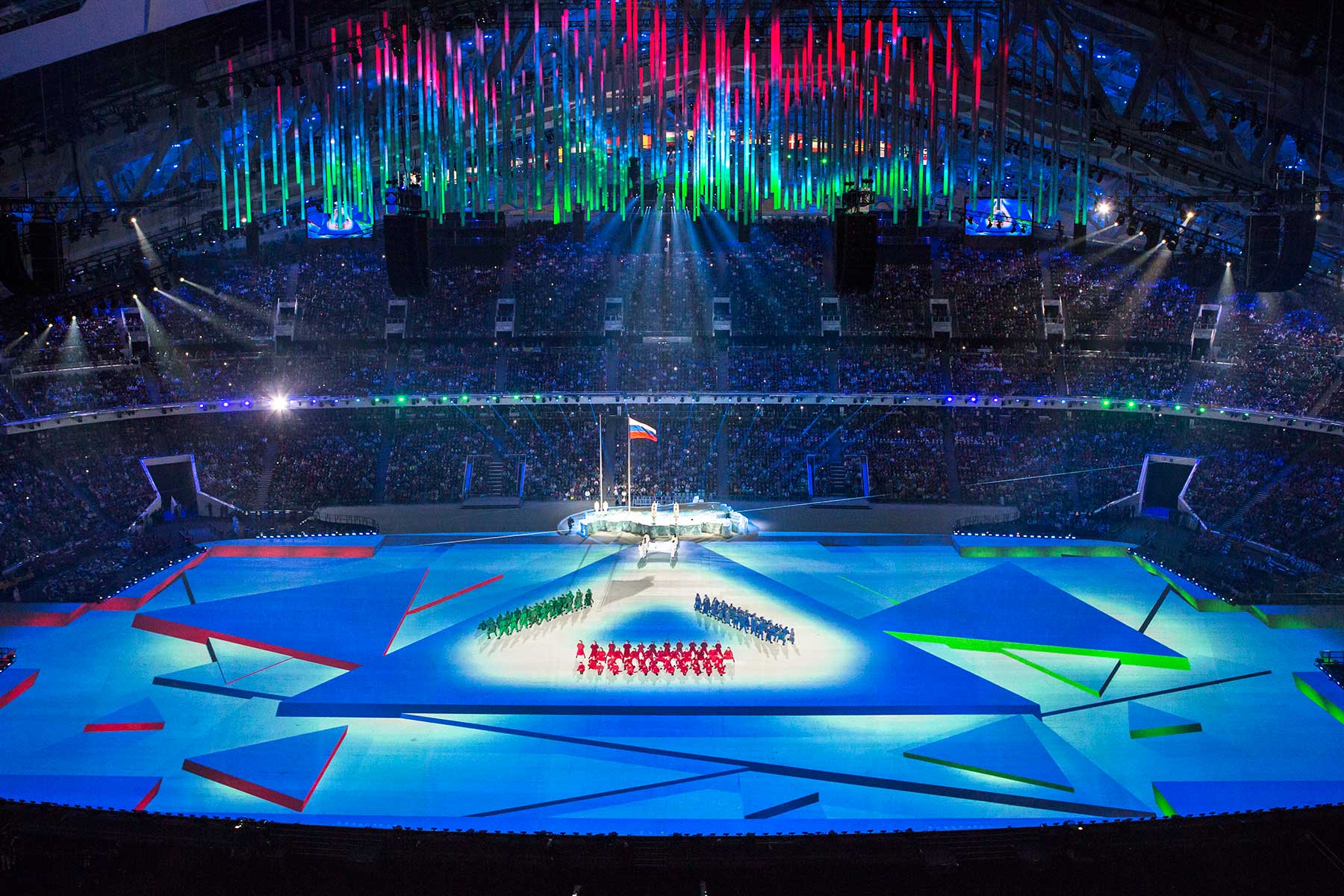 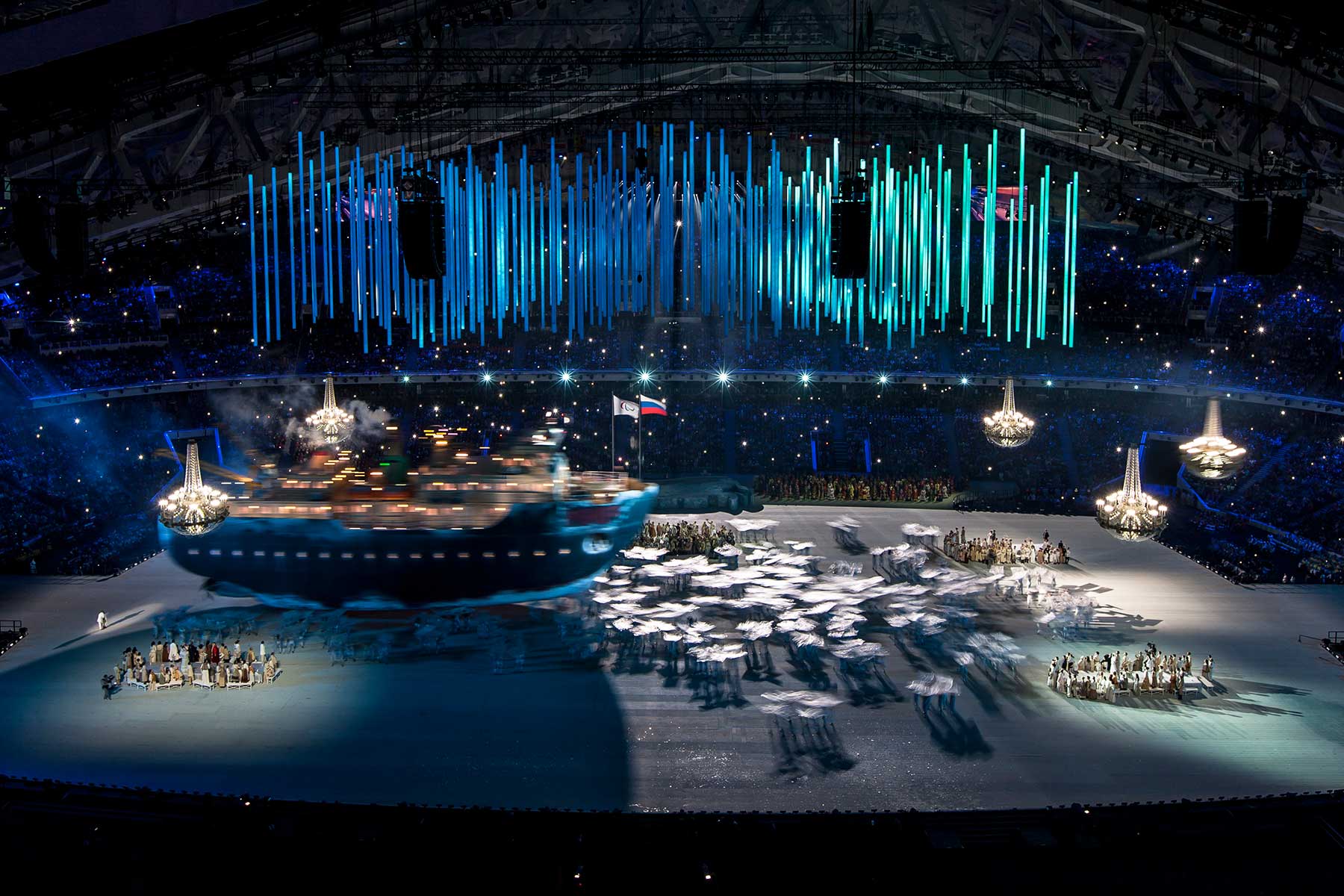 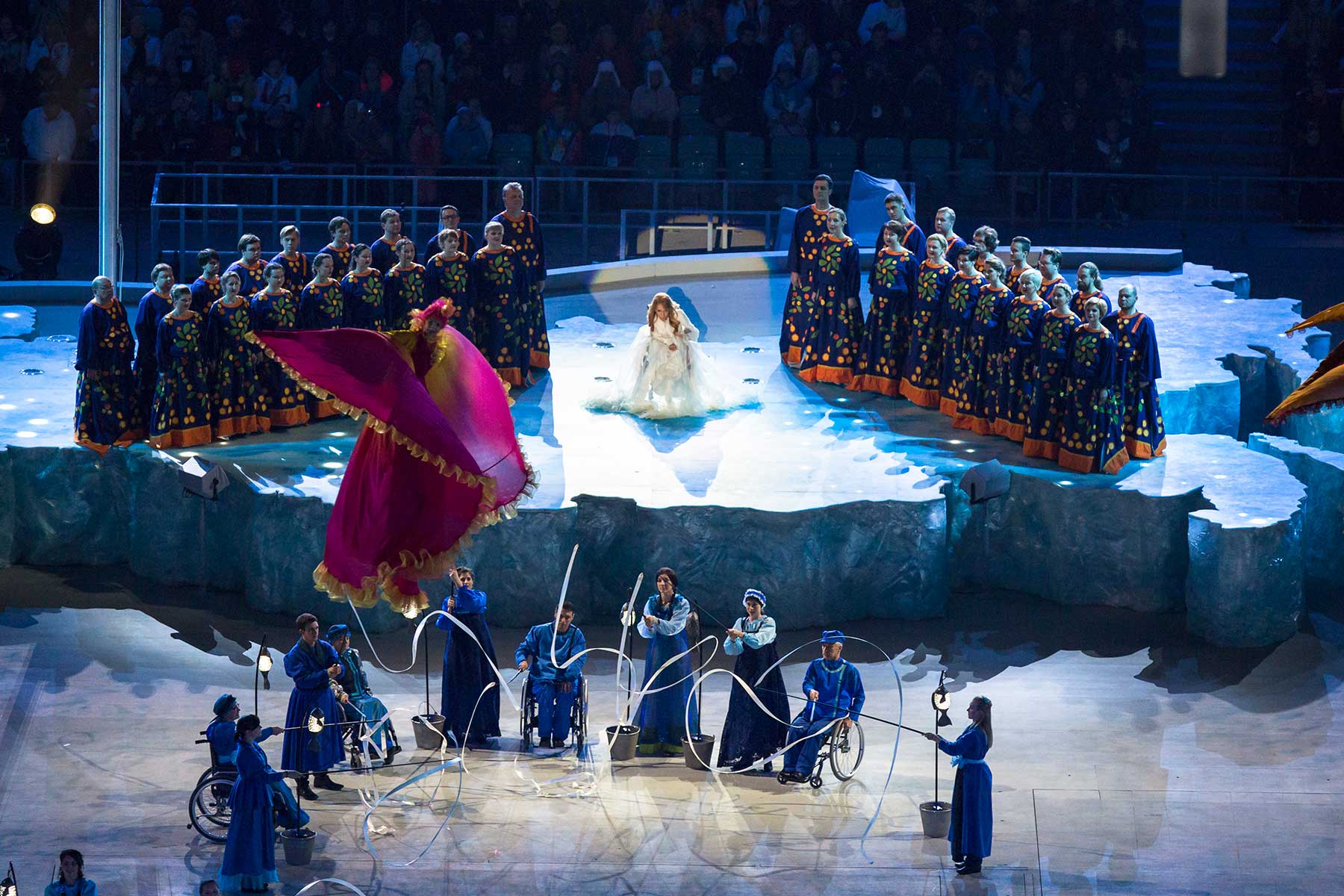 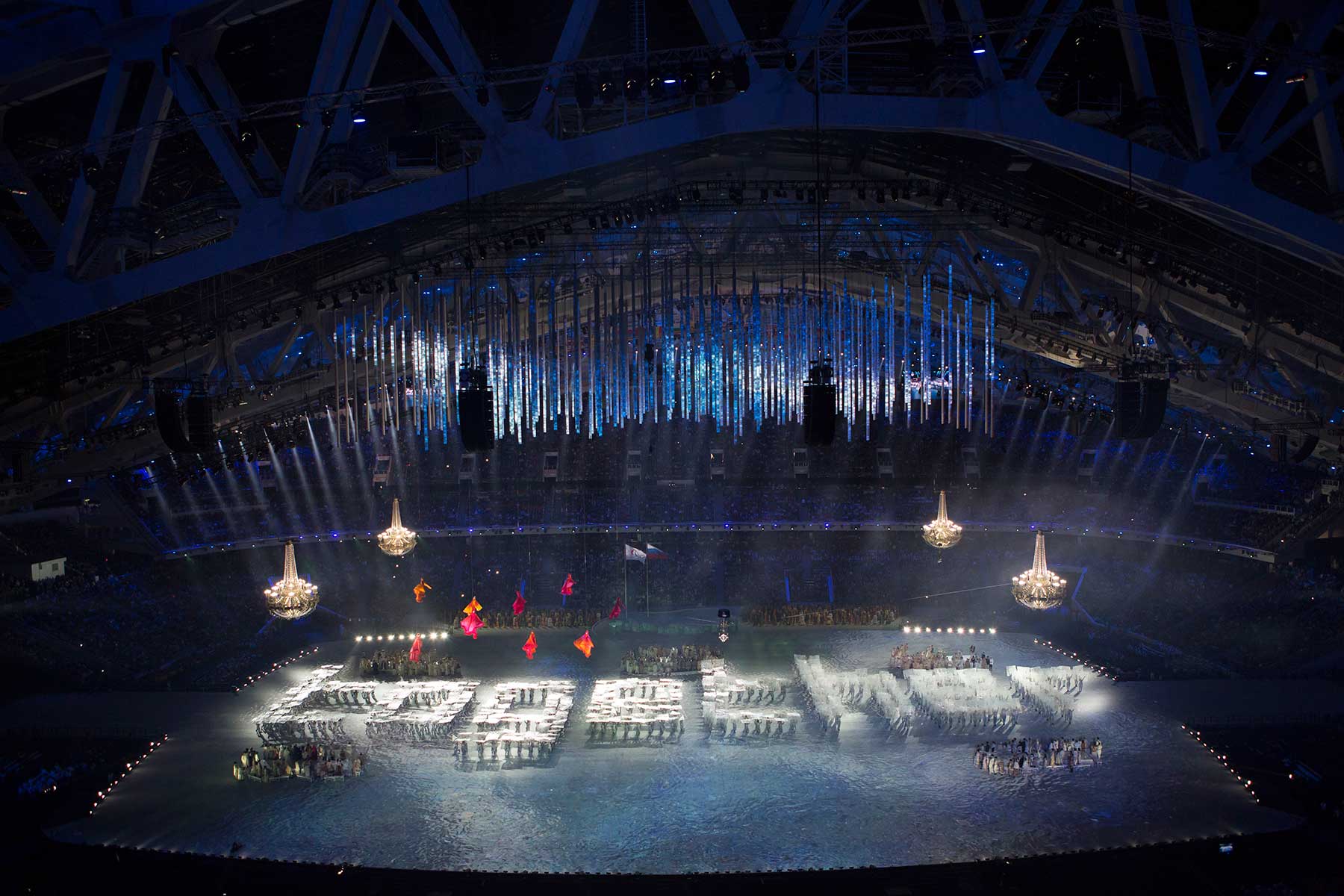 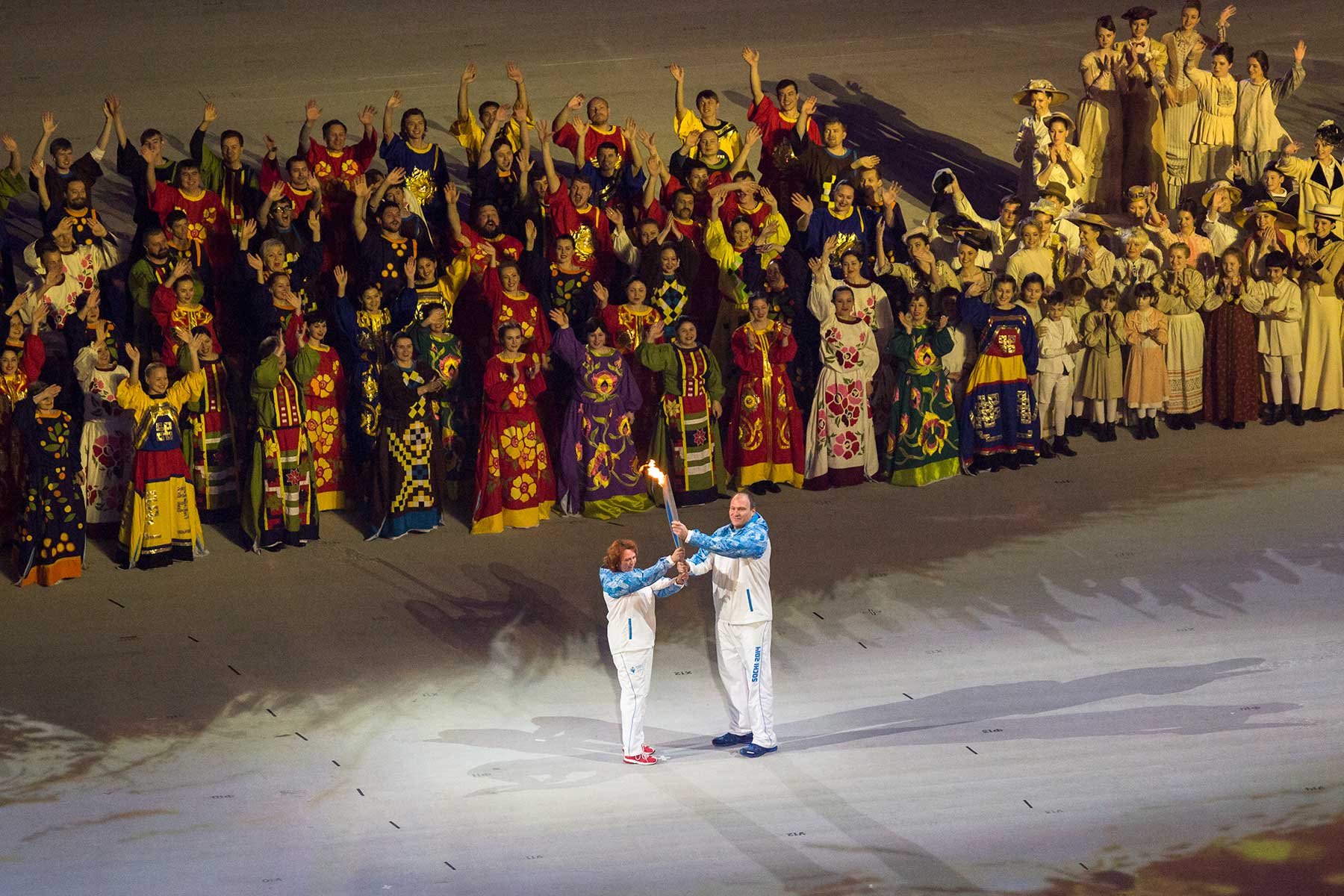 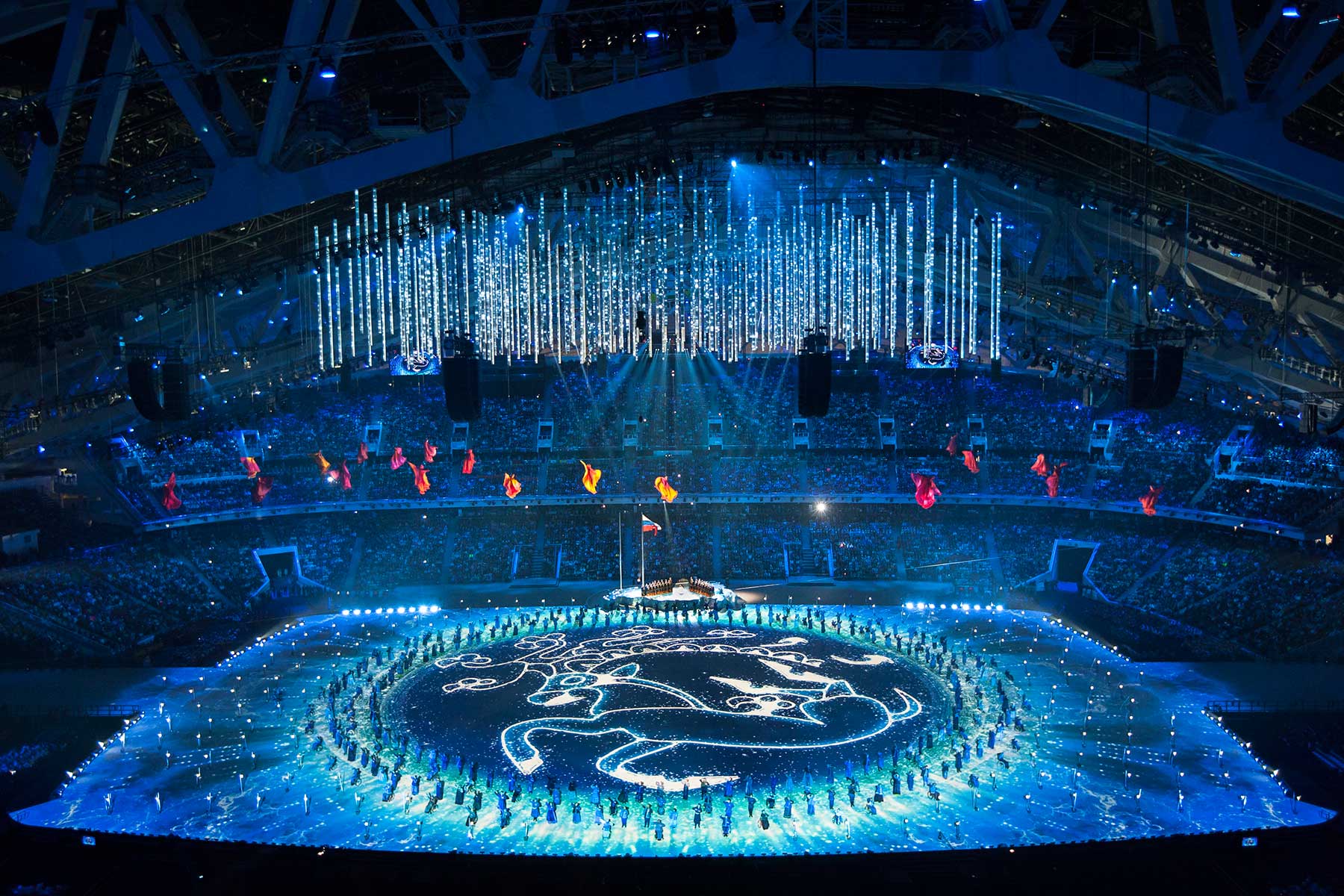 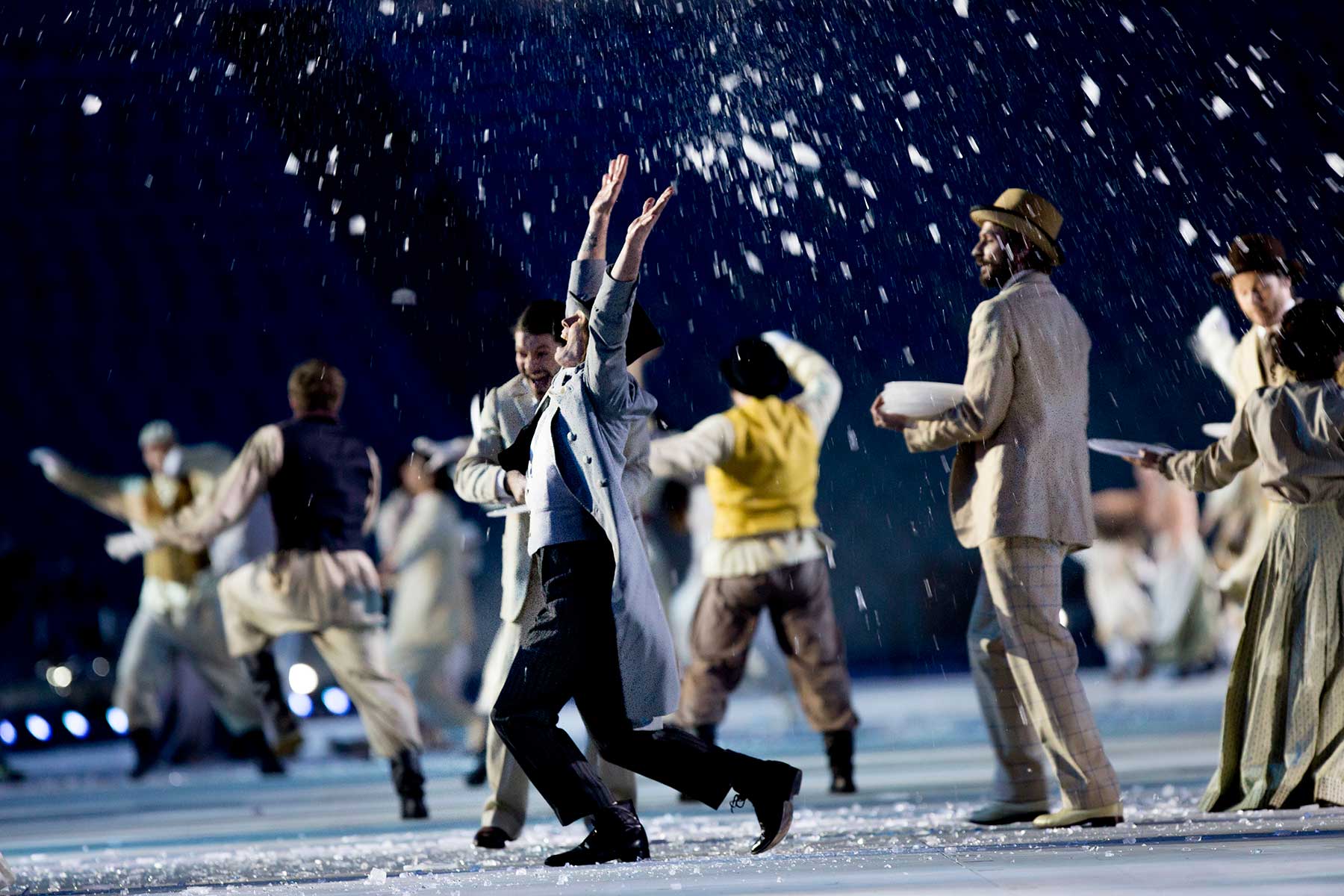 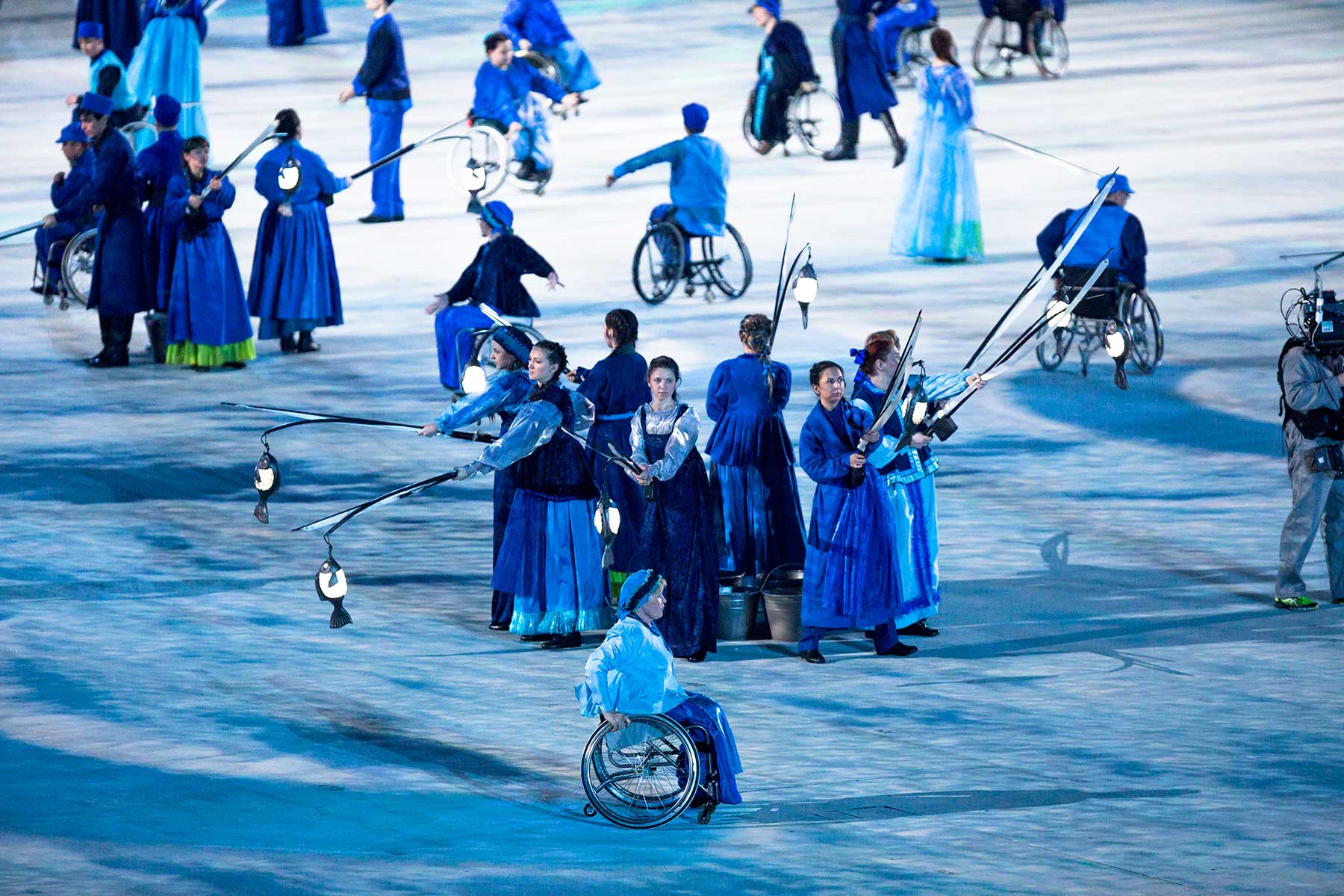 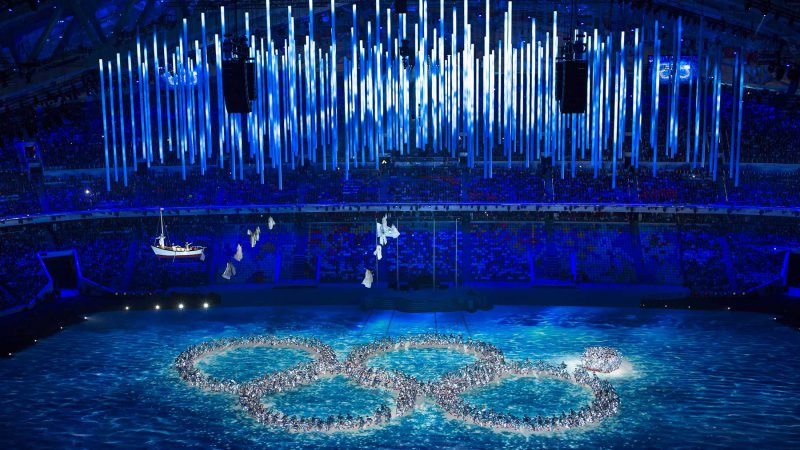 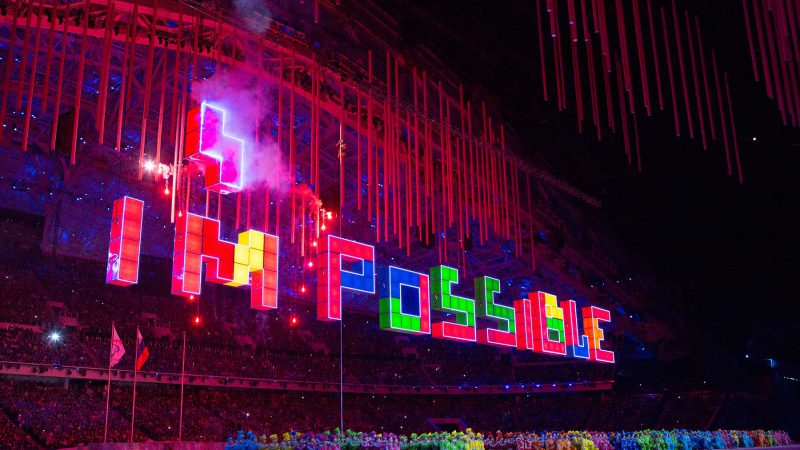 Produced by Marco Balich | CC2016
BACK TO TOP