What is the sound of Passion?

What is the sound of Passion? Perhaps it is a beat. The beat of the 25 billion human beings that have lived on this planet so far. A passion that brings together, beyond all differences, human beings and people of our Earth, a passion that was the motto of these Torino 2006 Olympic Games, the unifying concept of the Opening Ceremony. Hence, Passion as sports gesture, but also as enthusiasm and love of beauty. As creativity, as art, as style, taste, respect of tradition and care for the environment. Passion as readiness to believe and fight, take your chances, take risks. To fall, and to want and dare to get back on your feet. Passion as solidarity, as dialogue.
To the concept of Passion, which is inscribed in every Italian’s DNA, we also decided to link other key drivers. Energy, which has enabled this country to face up to critical situations without ever losing its fantasy and enthusiasm. Speed, of those who have always dashed along at the speed of thought, but also want to keep living “slowly”. Contemporary flair as a hallmark, since we are convinced that when we speak about a country such as Italy, style is also “content”. Finally, we took a cornerstone of Renaissance culture as a universal value: the central position of the human being. And, innovating tradition of Olympic Winter Ceremonies, we truly placed men and women at the centre of our Torino 2006 Olympic Ceremonies creative project, exalting the role of athletes as heroes of the Olympic Games and messengers of peace, sending a message of tolerance and civil coexistence being as revolutionary as it is simple in its formal manifestation. Since ancient times, the Olympic Games’ philosophy has been promoted Peace above all. We have faith in the concept of Olympism and we wanted to share our vision worldwide.
35,000 live spectators were dressed in white to show the world that we all long for peace, even South and North Korea athletes marched together for unity.
Mankind was the center of this rhythmic, passionate, emotional and fascinating Torino 2006 Ceremony that made the eulogy of progress: “Citius!, Altius!, Fortius!”.
Many renowned athletes and artists moved us with their tributes, among others: Roberto Bolle dancing a powerful and evocative ballet; Yoko Ono reading her husband’s song “Imagine”; Pavarotti singing “Vincerò”. 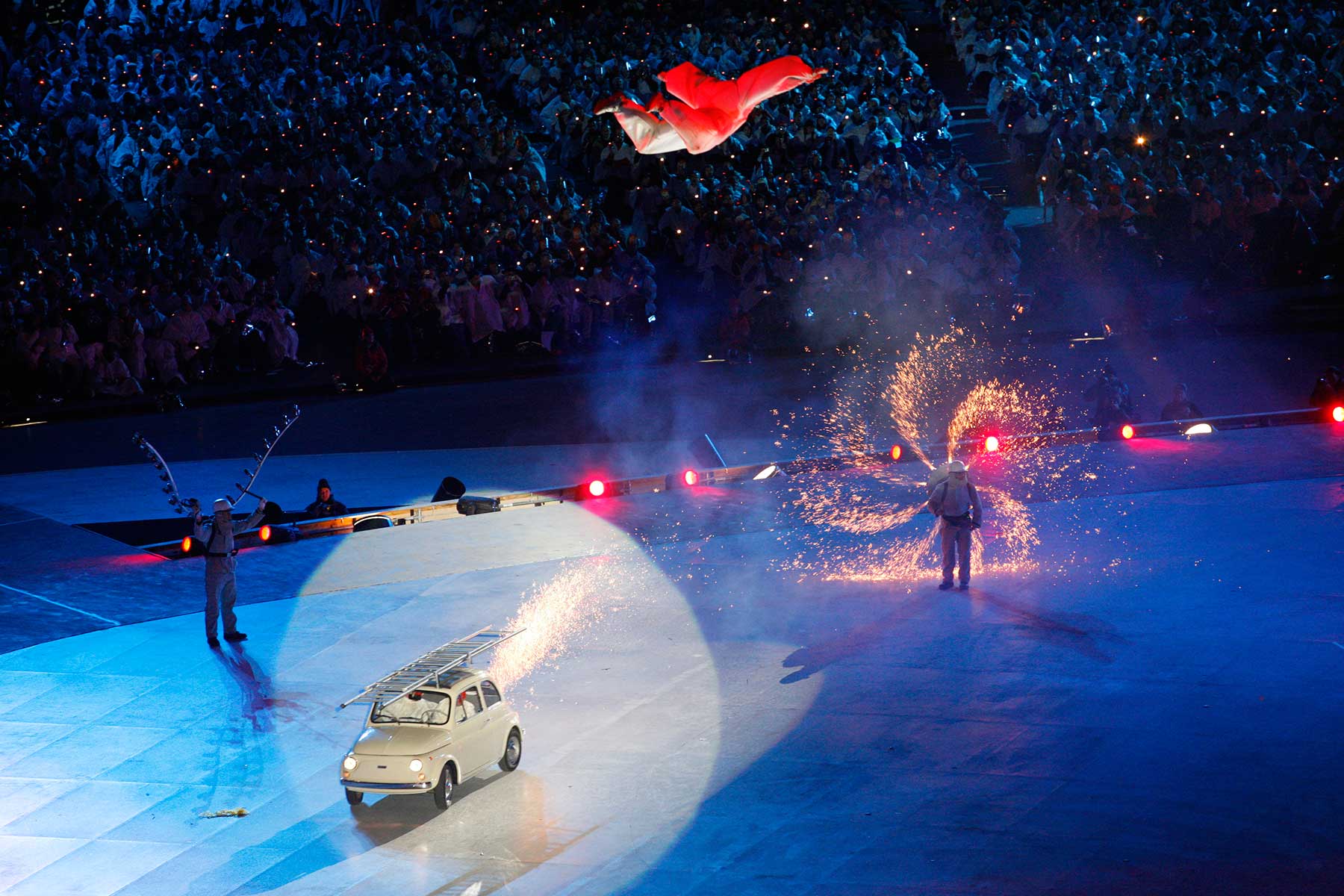 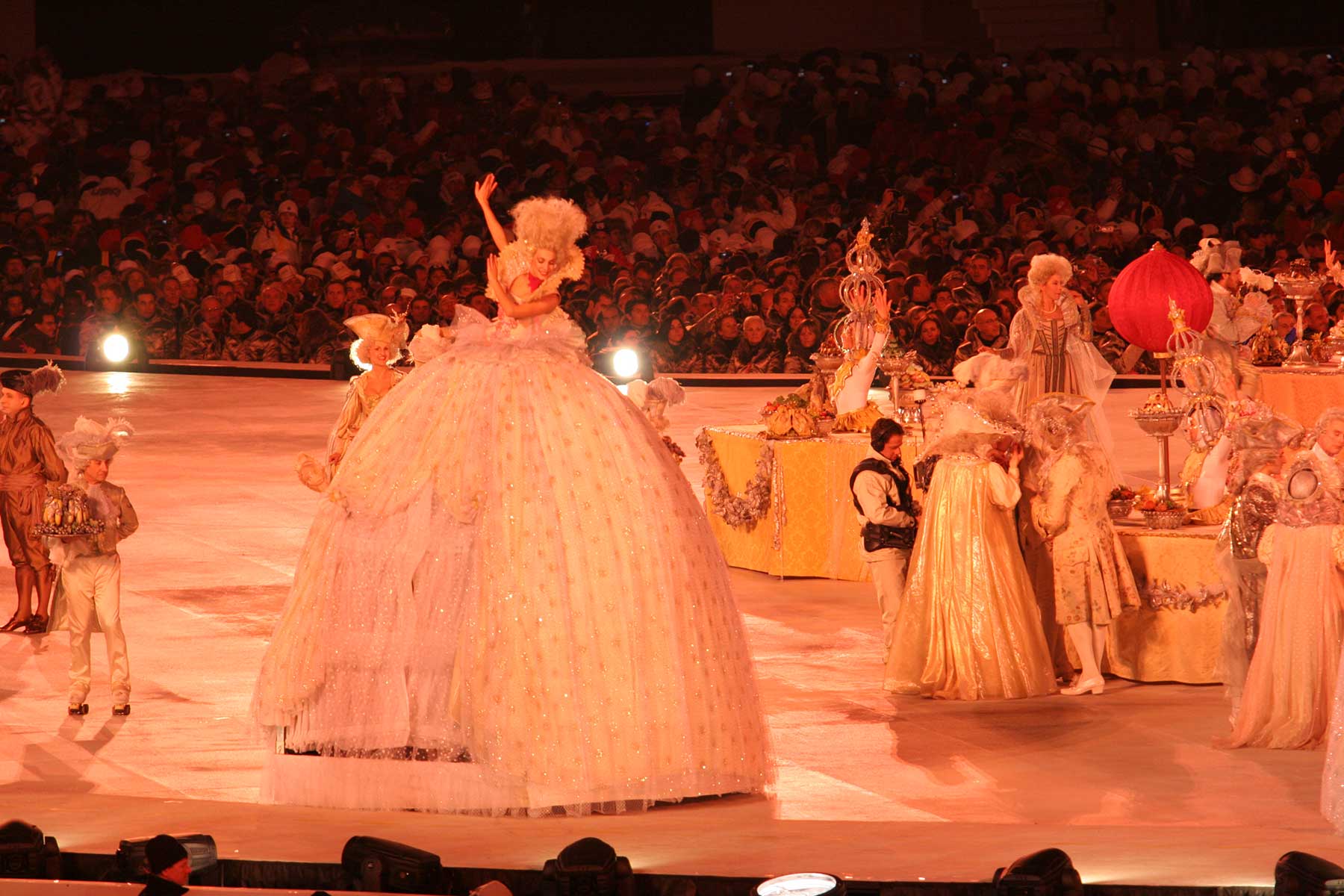 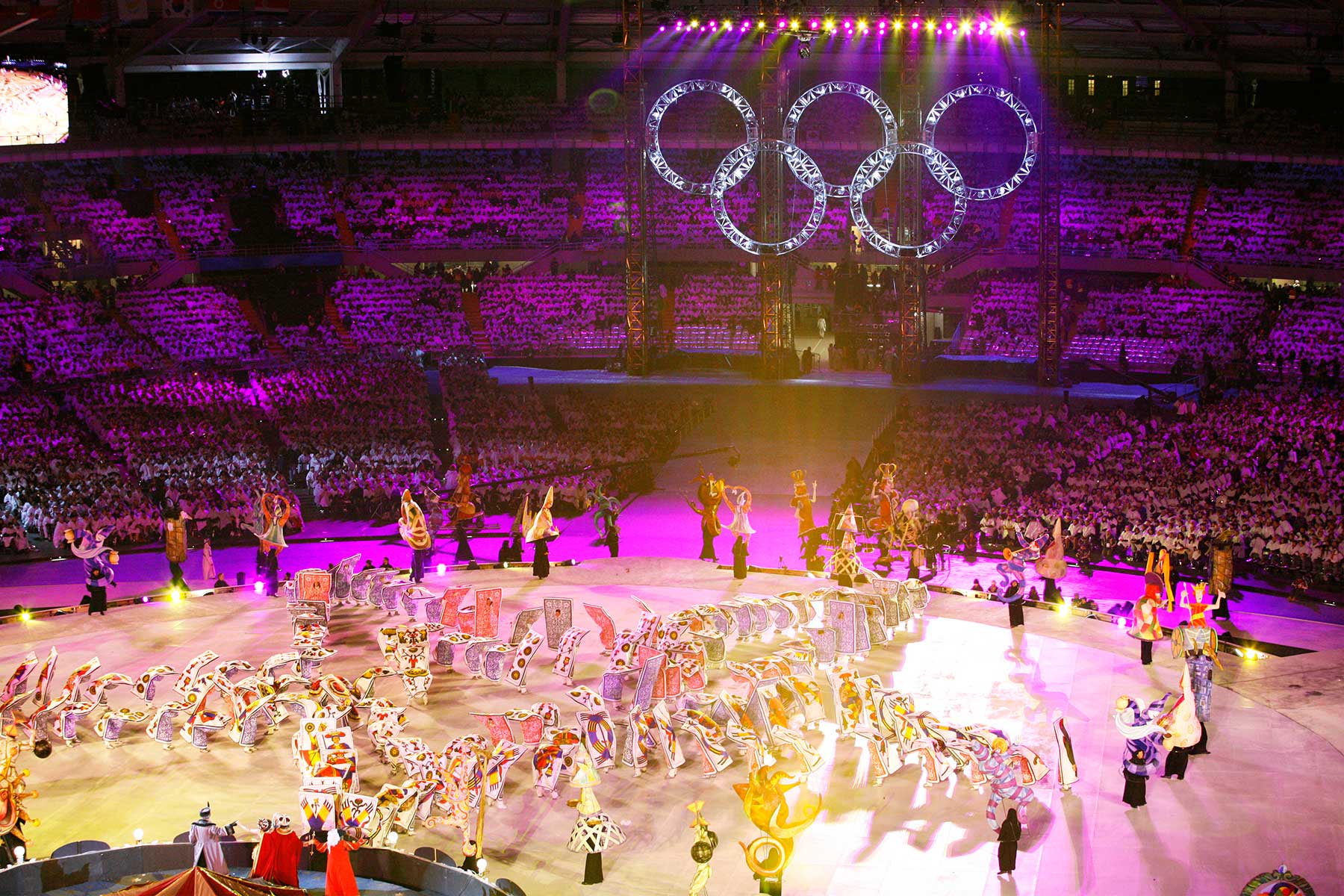 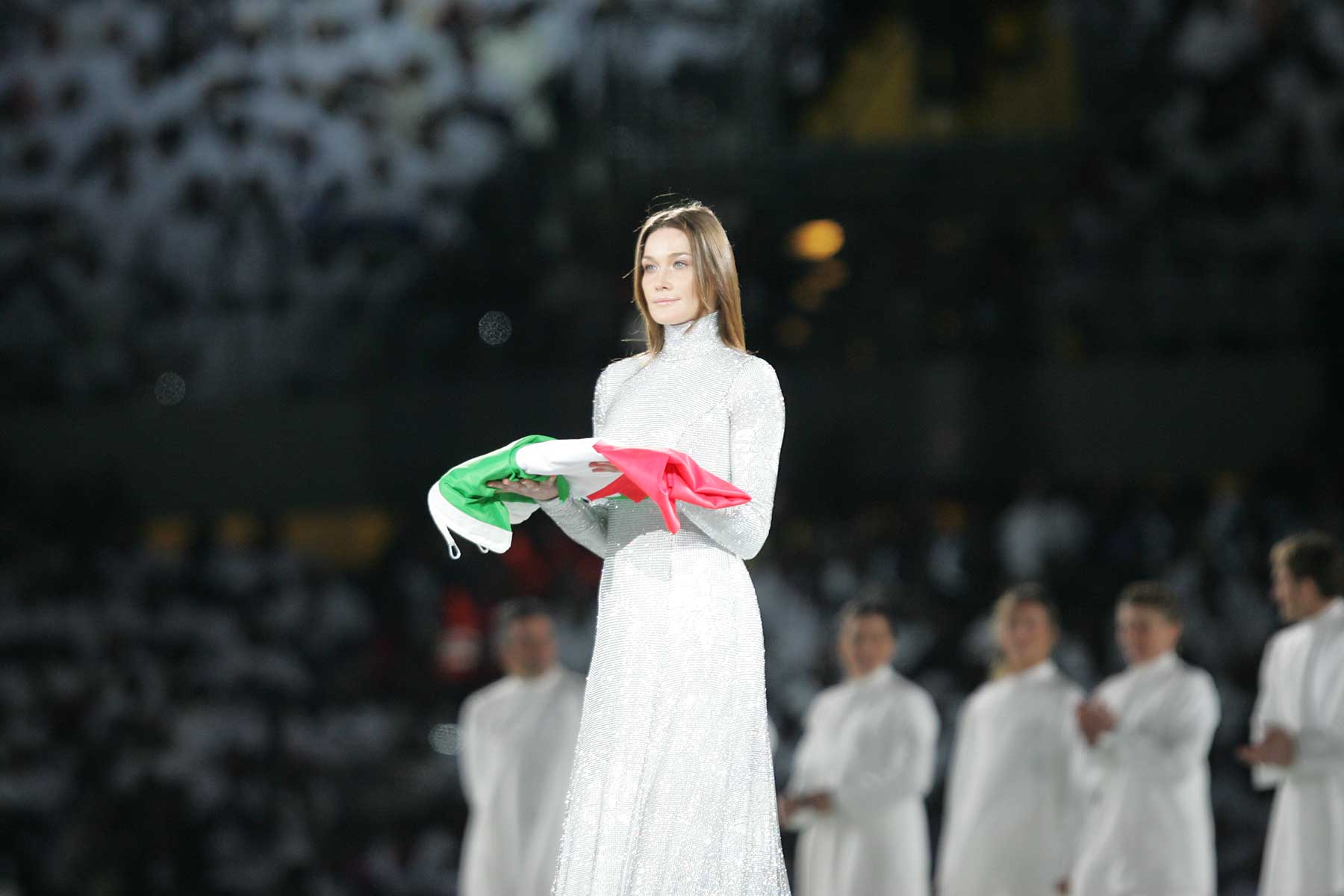 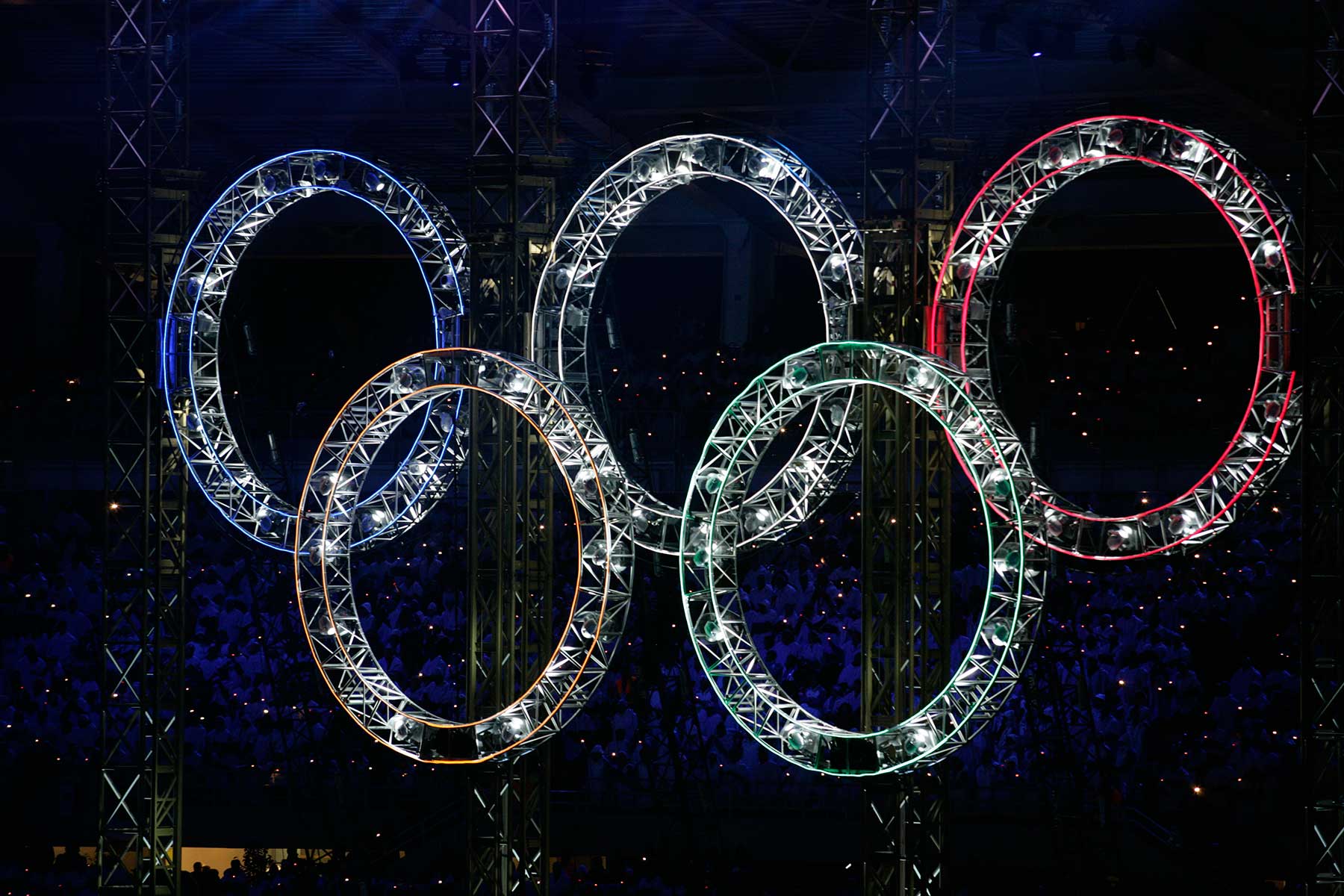 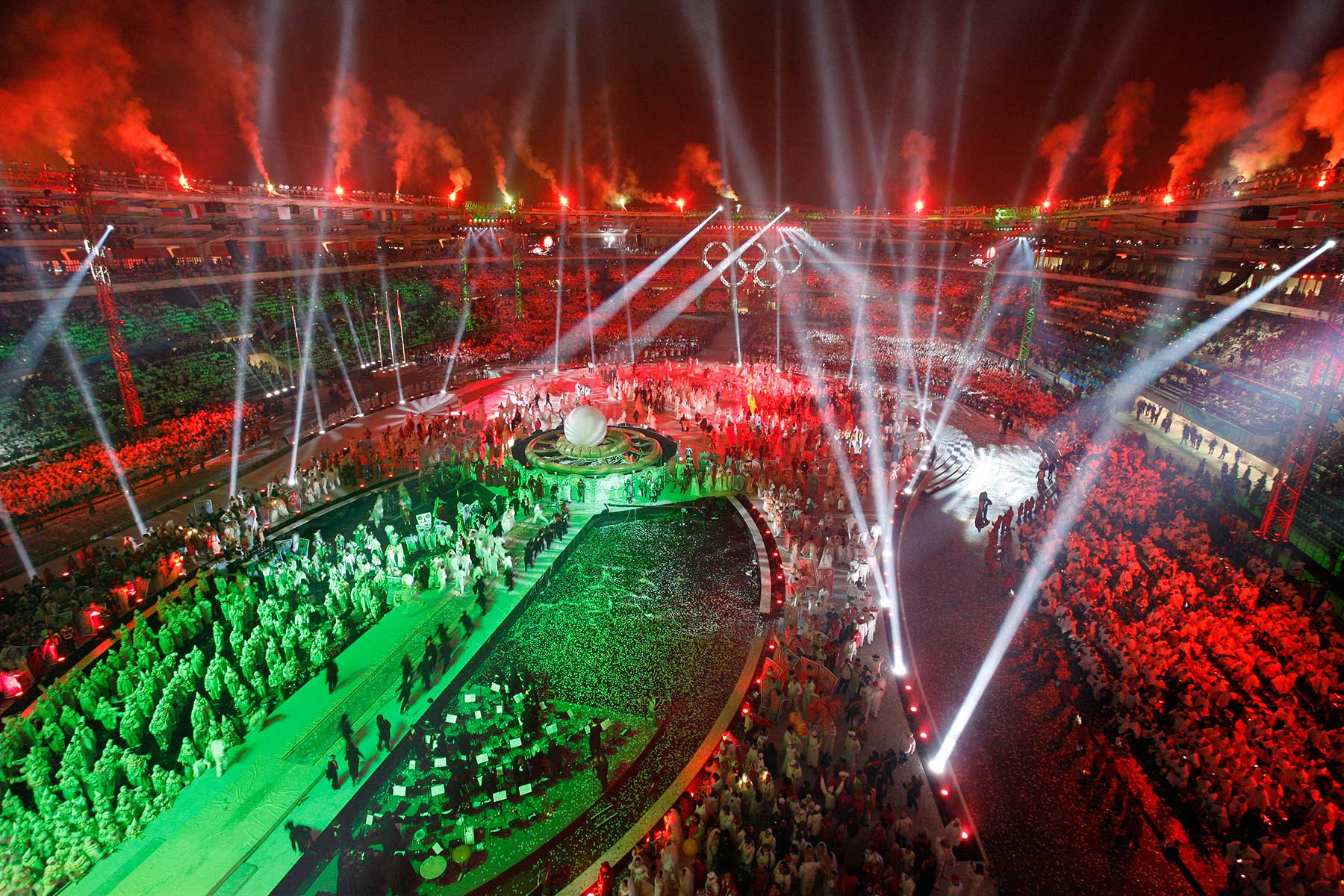 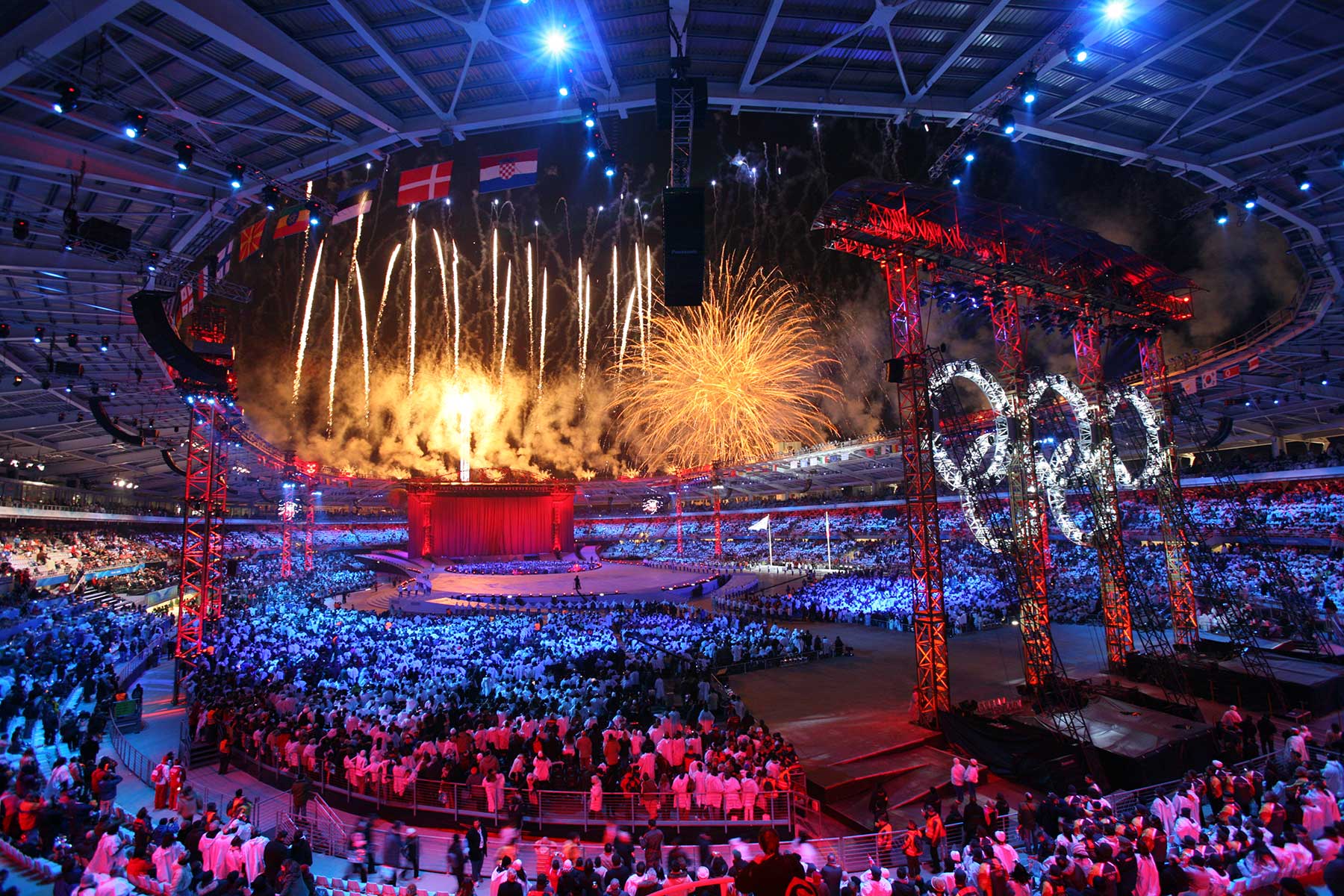 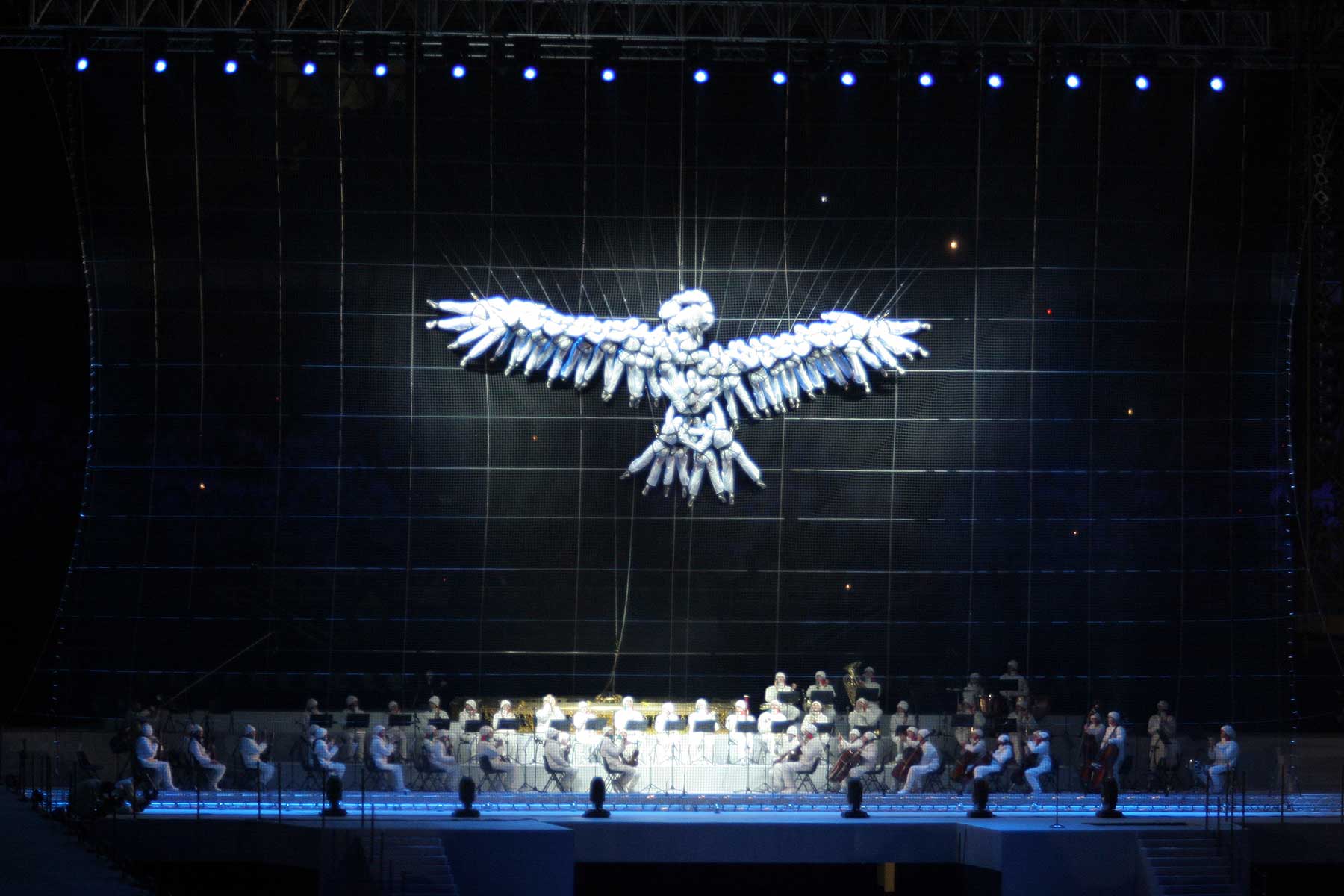 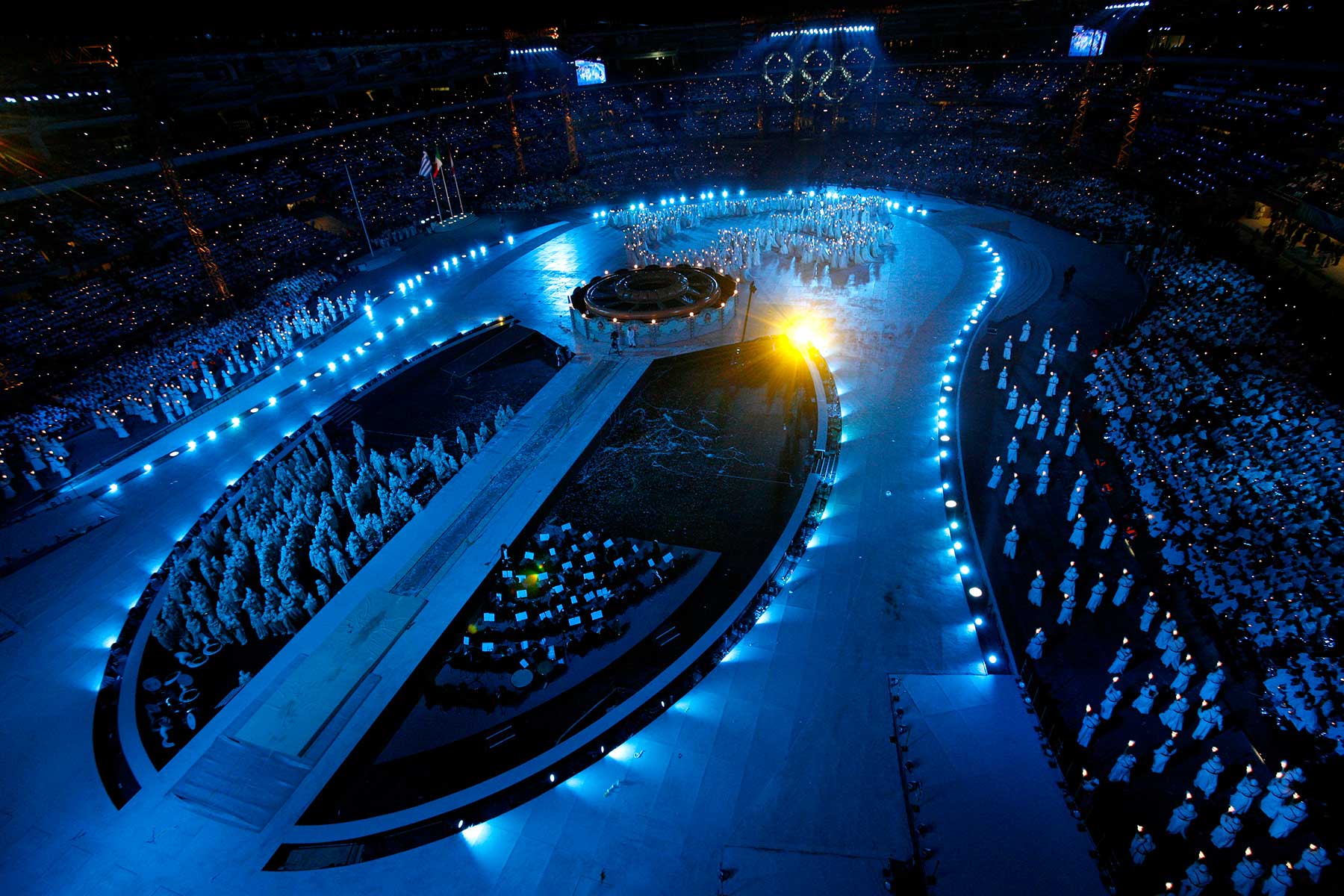 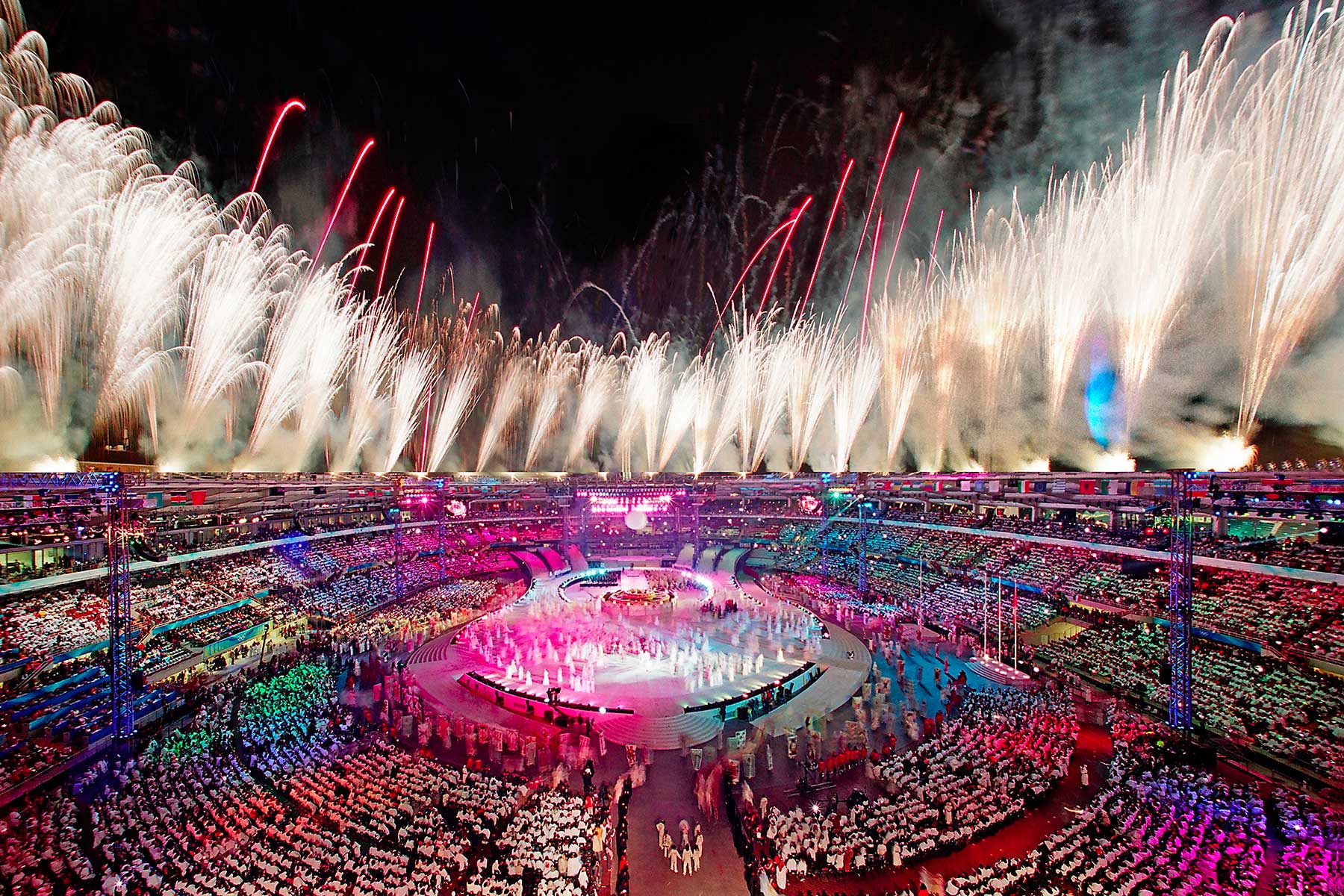 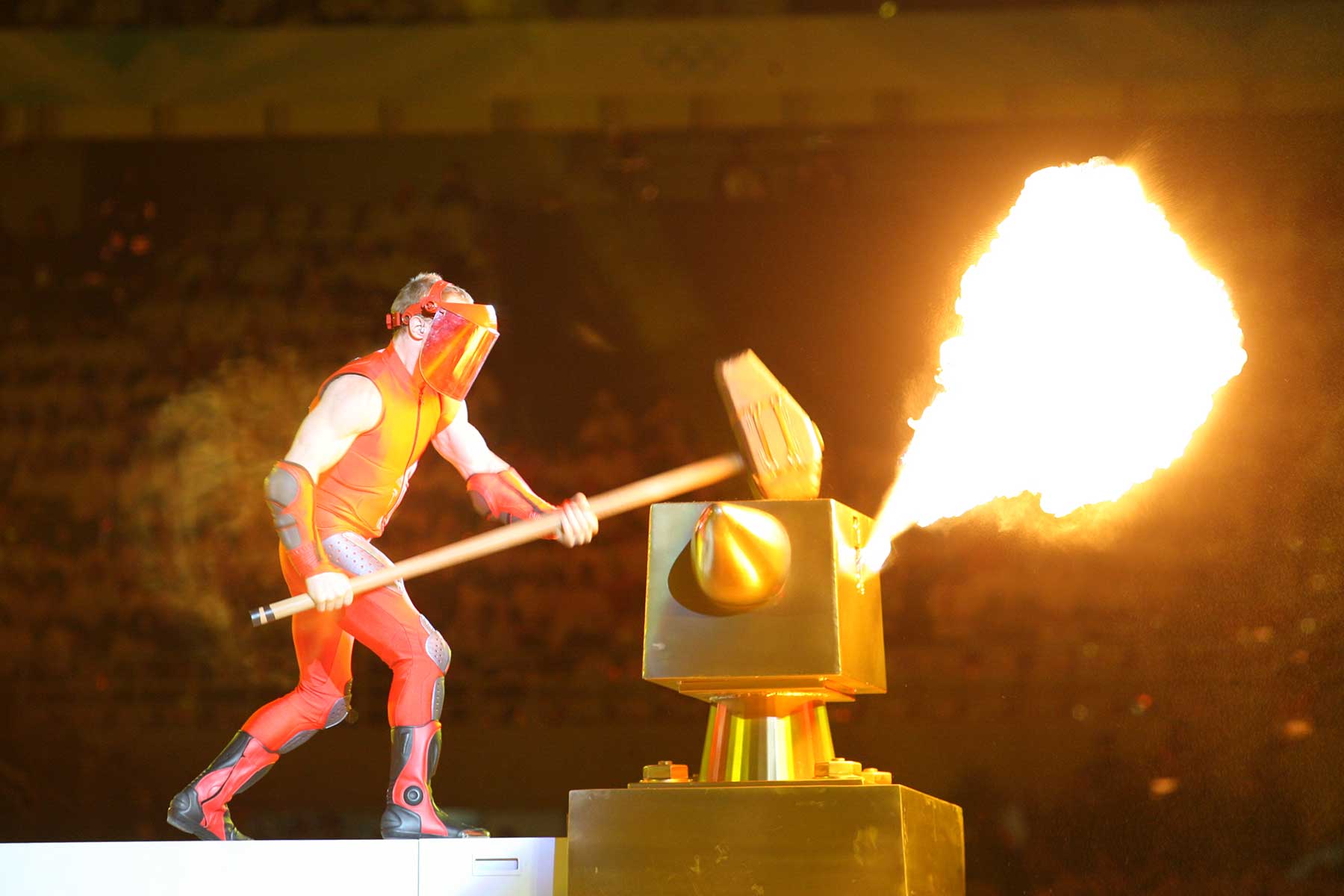 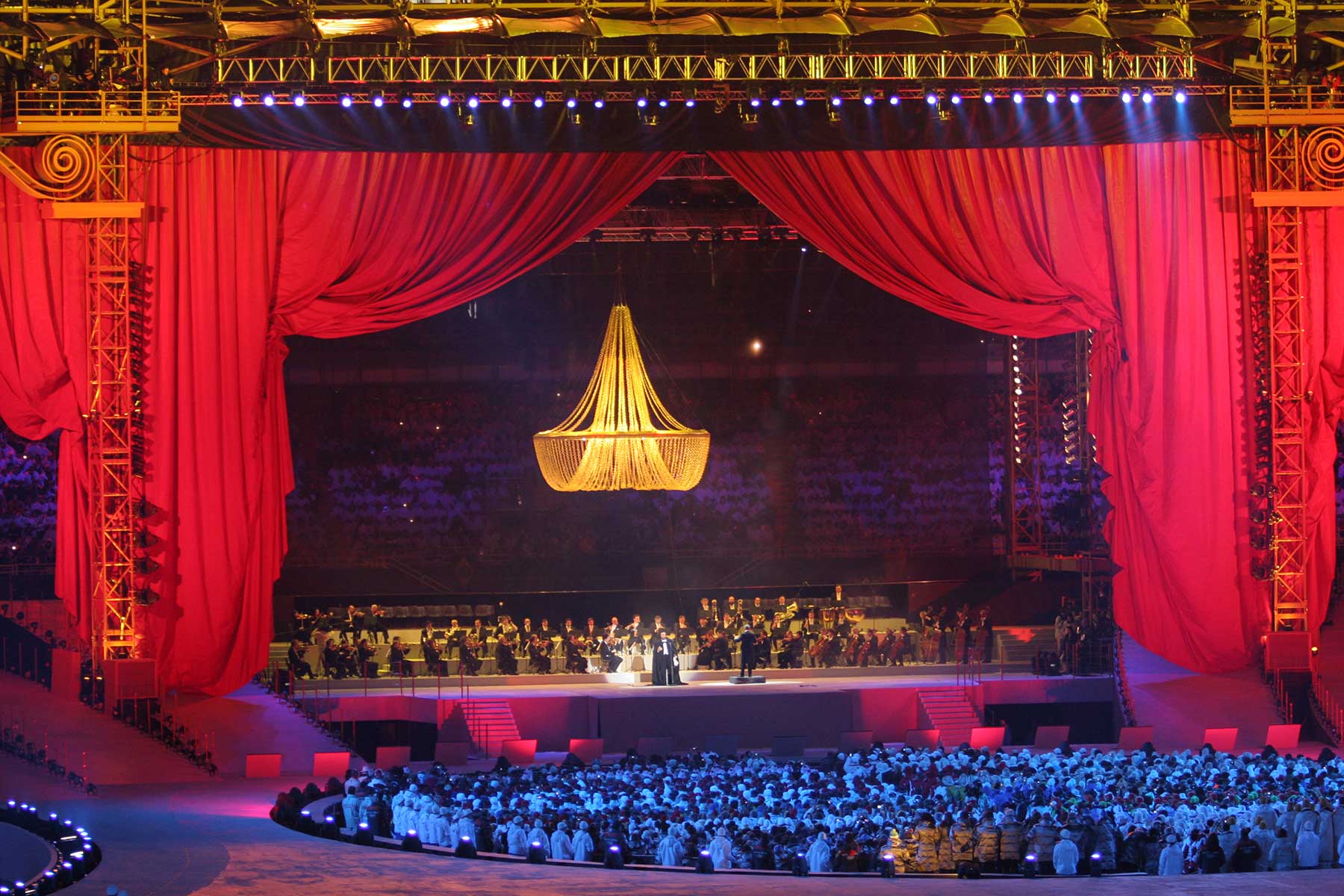 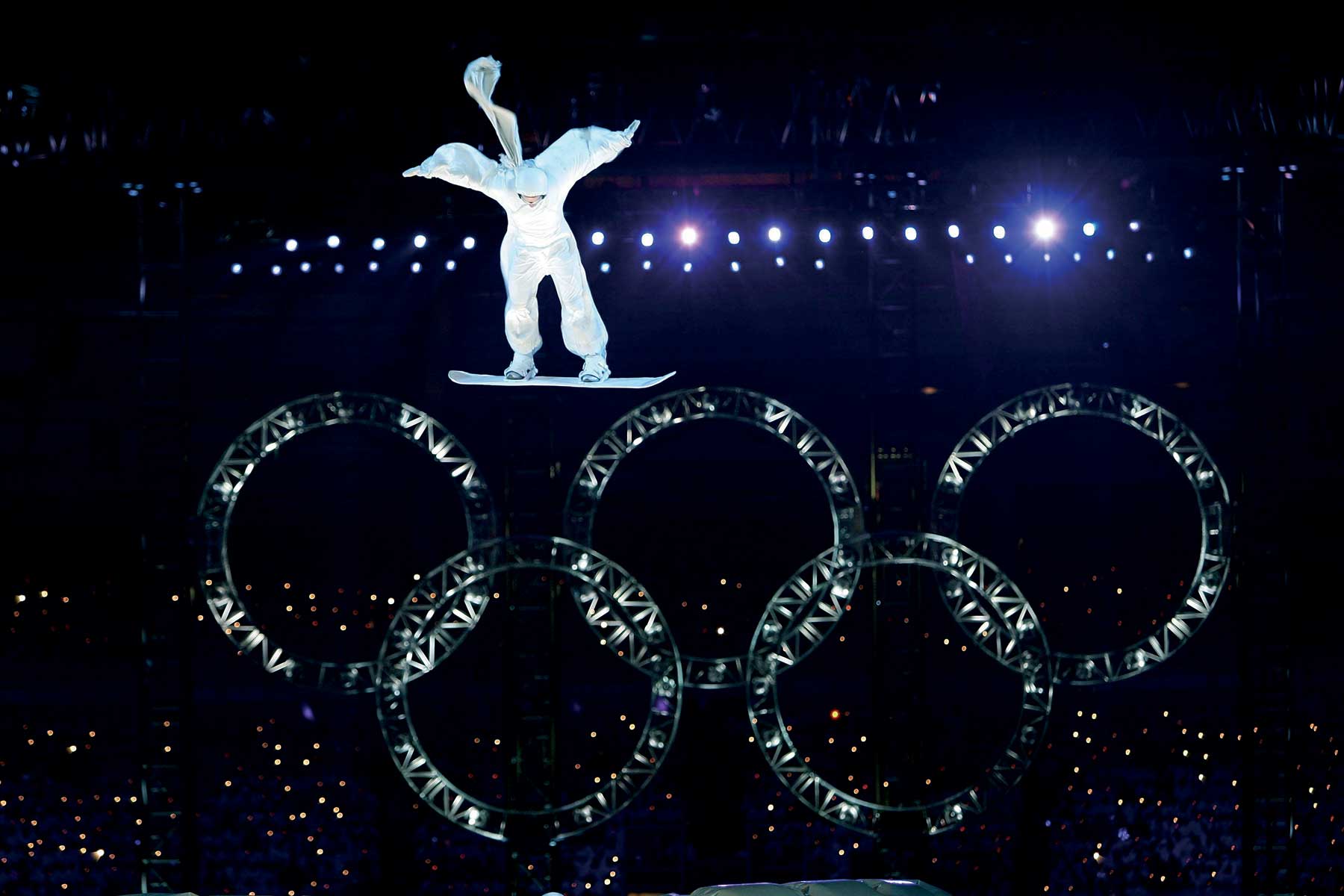 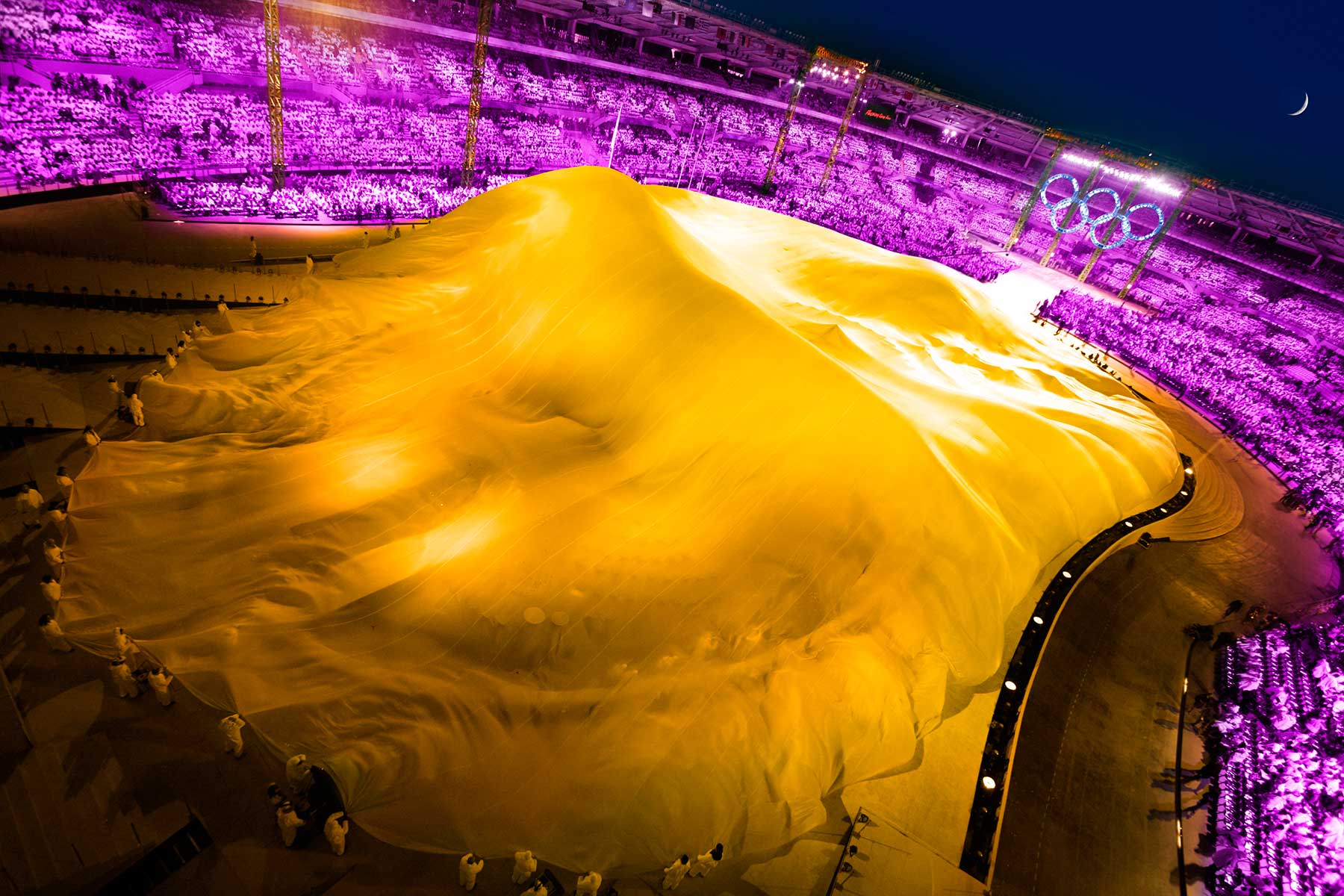 Marco Balich talks about the importance of emotions for Balich Wonder Studio’s identity and his experience as Executive Producer and Creative Director of the Torino 2006 Olympic Winter Ceremonies. 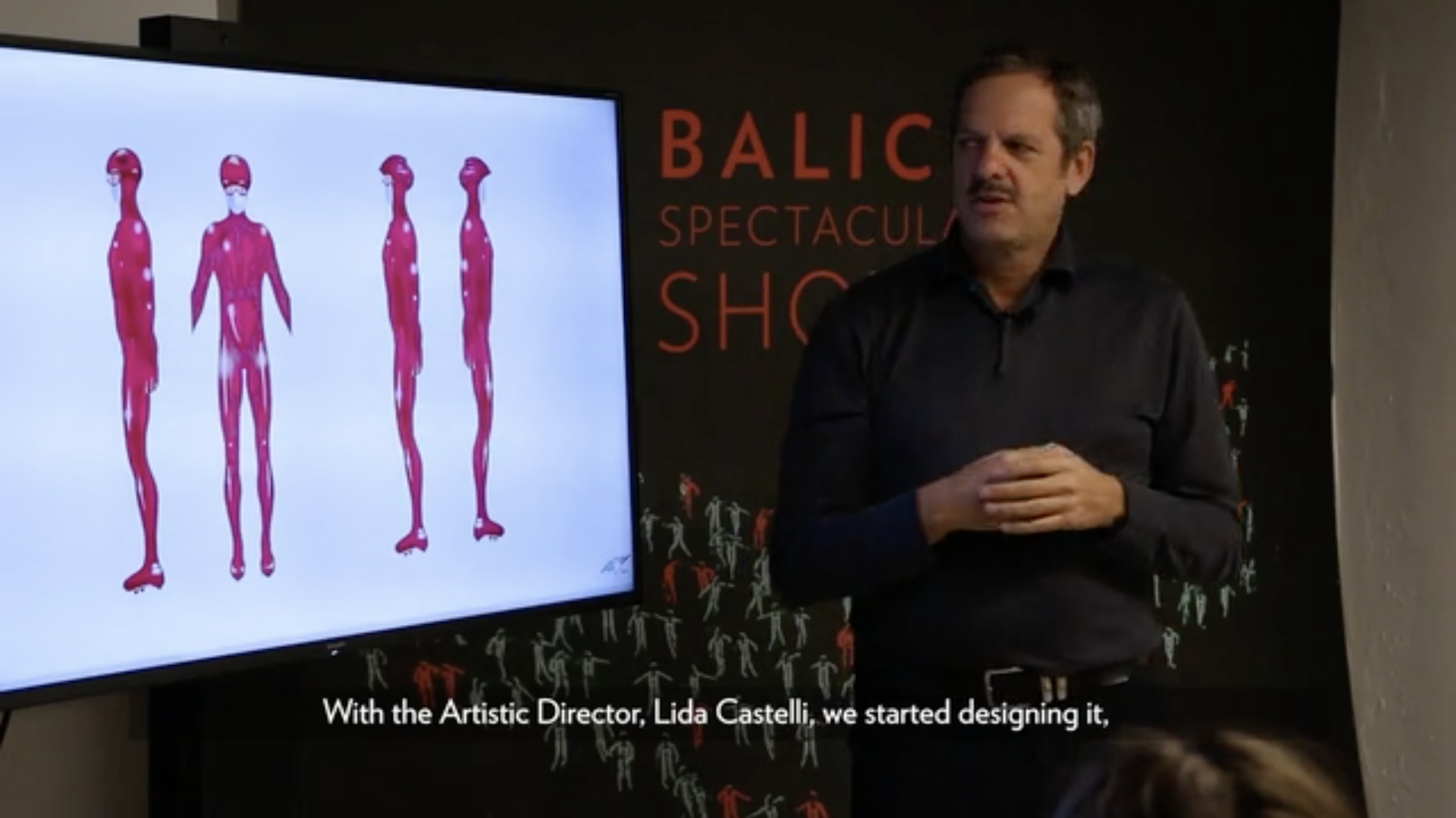