A pioneering and engaging show that moved 41,000 live spectators and 800 performers, all united to celebrate a historical event: The Juventus Stadium Opening.
A poignant inauguration suspended between past and present, nostalgia and optimism, pride and audacity. To celebrate Juventus’ 114 years of history, the chosen theme was the “flight”, a journey through time and space. Artists executed acrobatics and areal performances, while, on the ground, volunteers were accomplishing spectacular choreographies.
The stadium, illuminated by the audience’s lighters, became a cosmic time machine. A vessel that gave the amazing opportunity to pay tribute to the team’s heroes and icons, rejoice for the epic victories and share the grief of tragic memories. The high emotional charge of this ceremony was engraved in supporters’ hearts making the new stadium become their new home: “Welcome Home”! 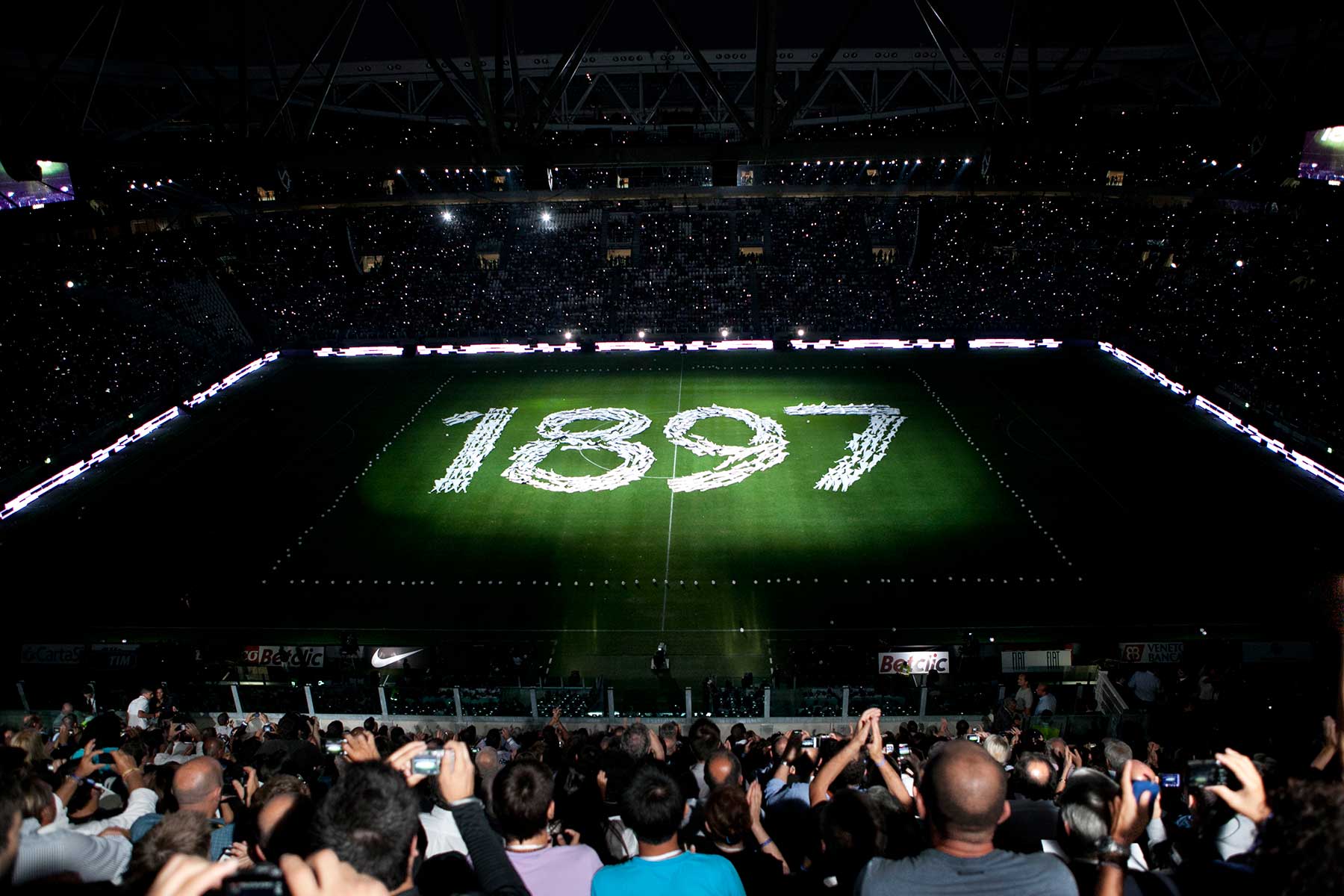 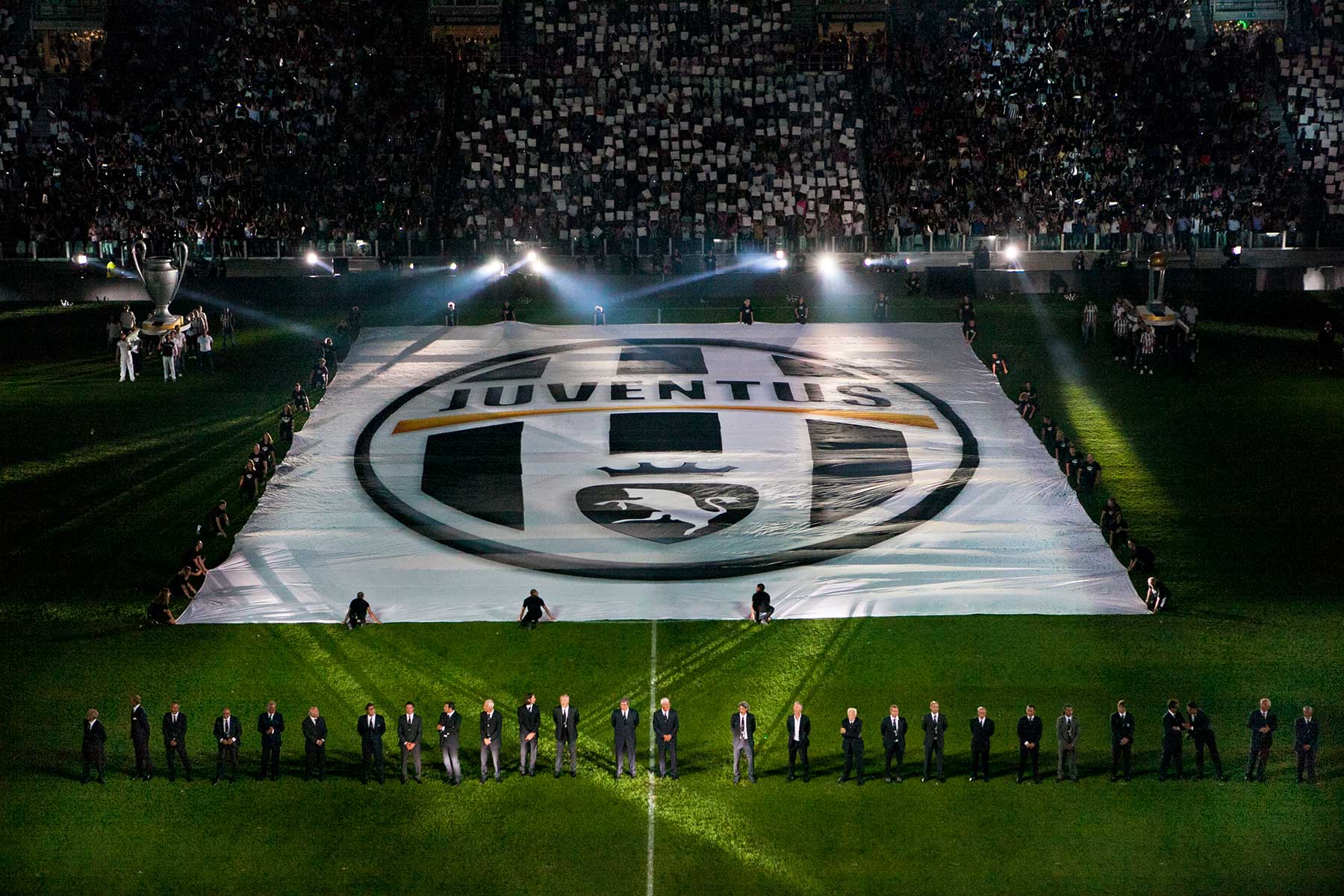 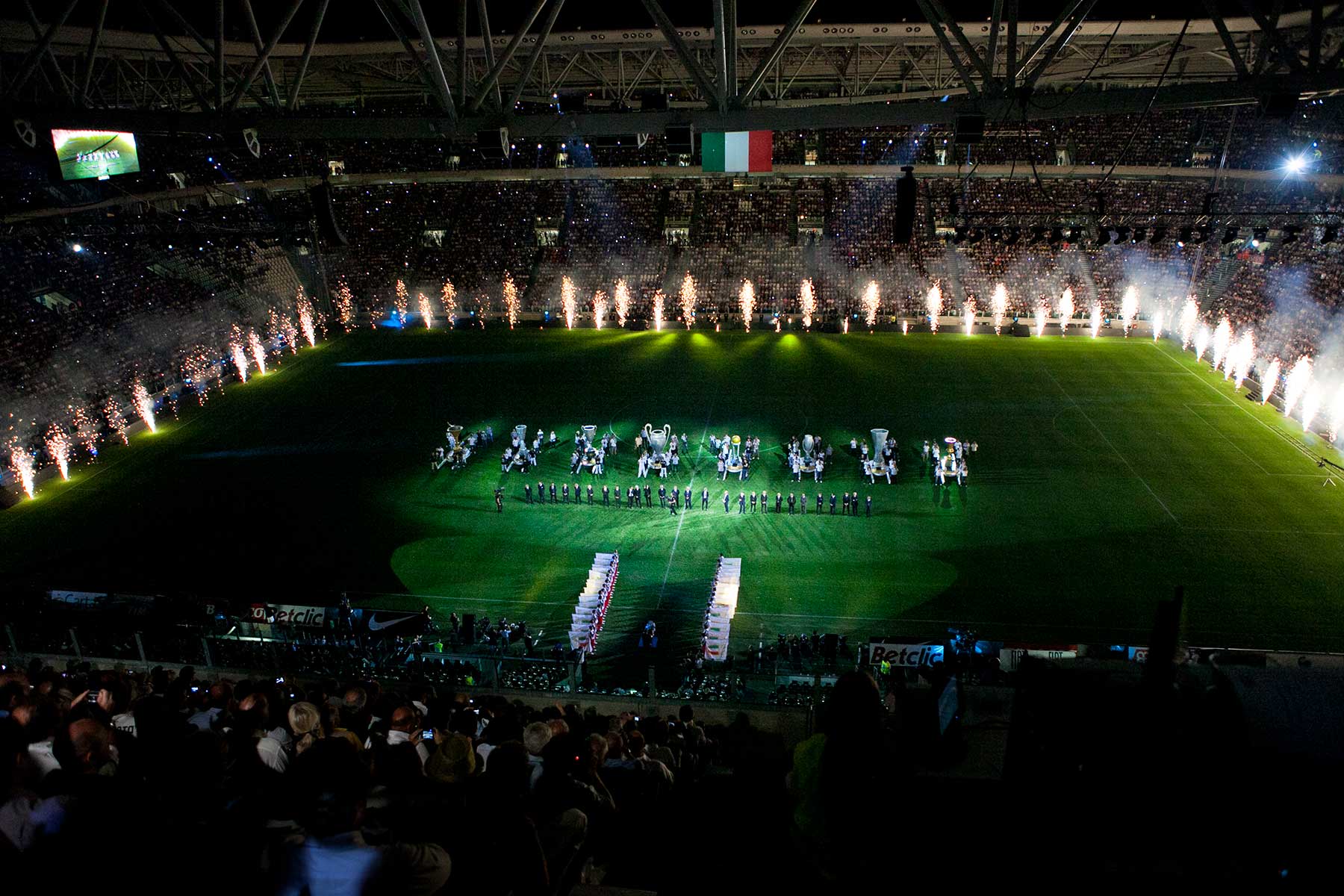 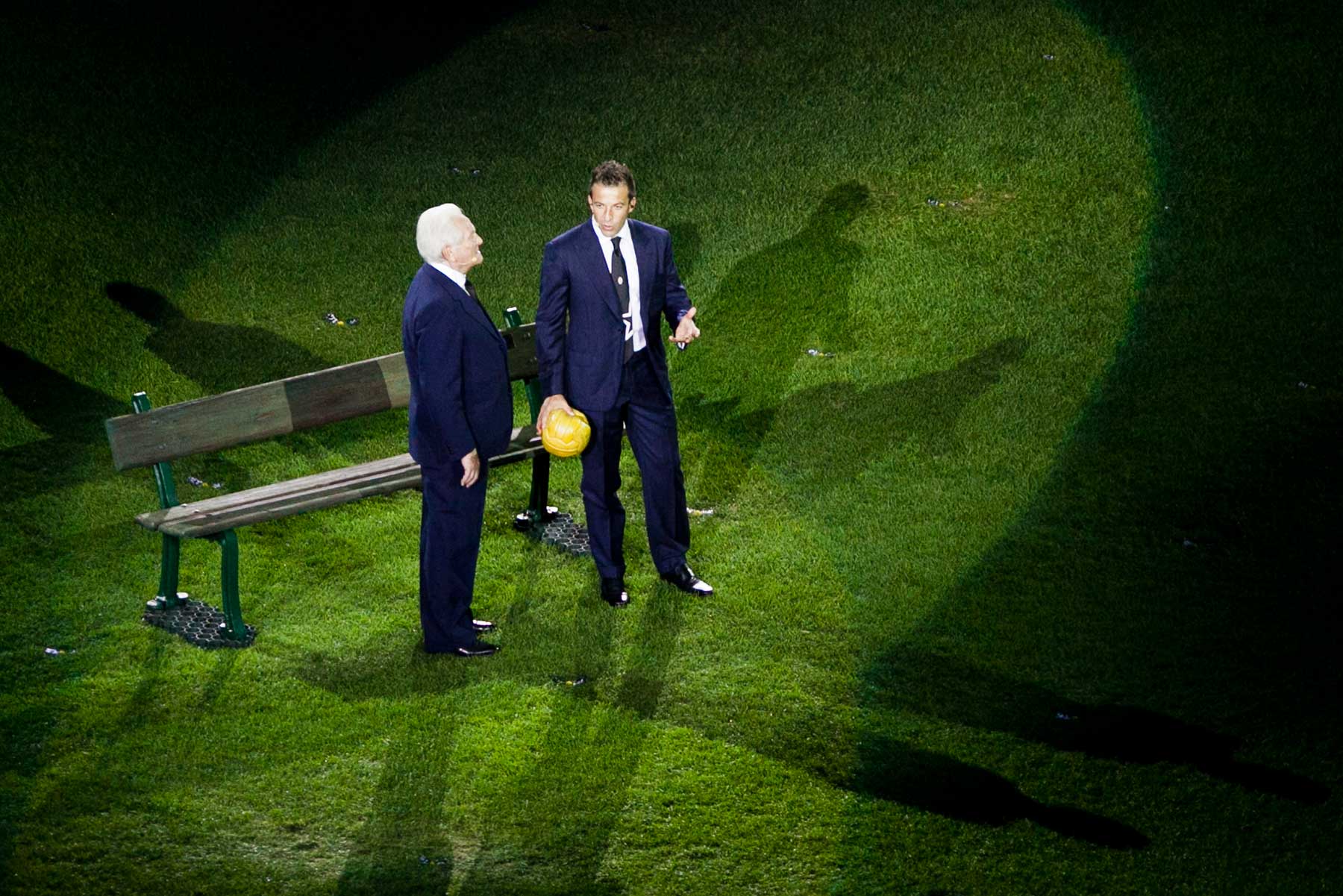 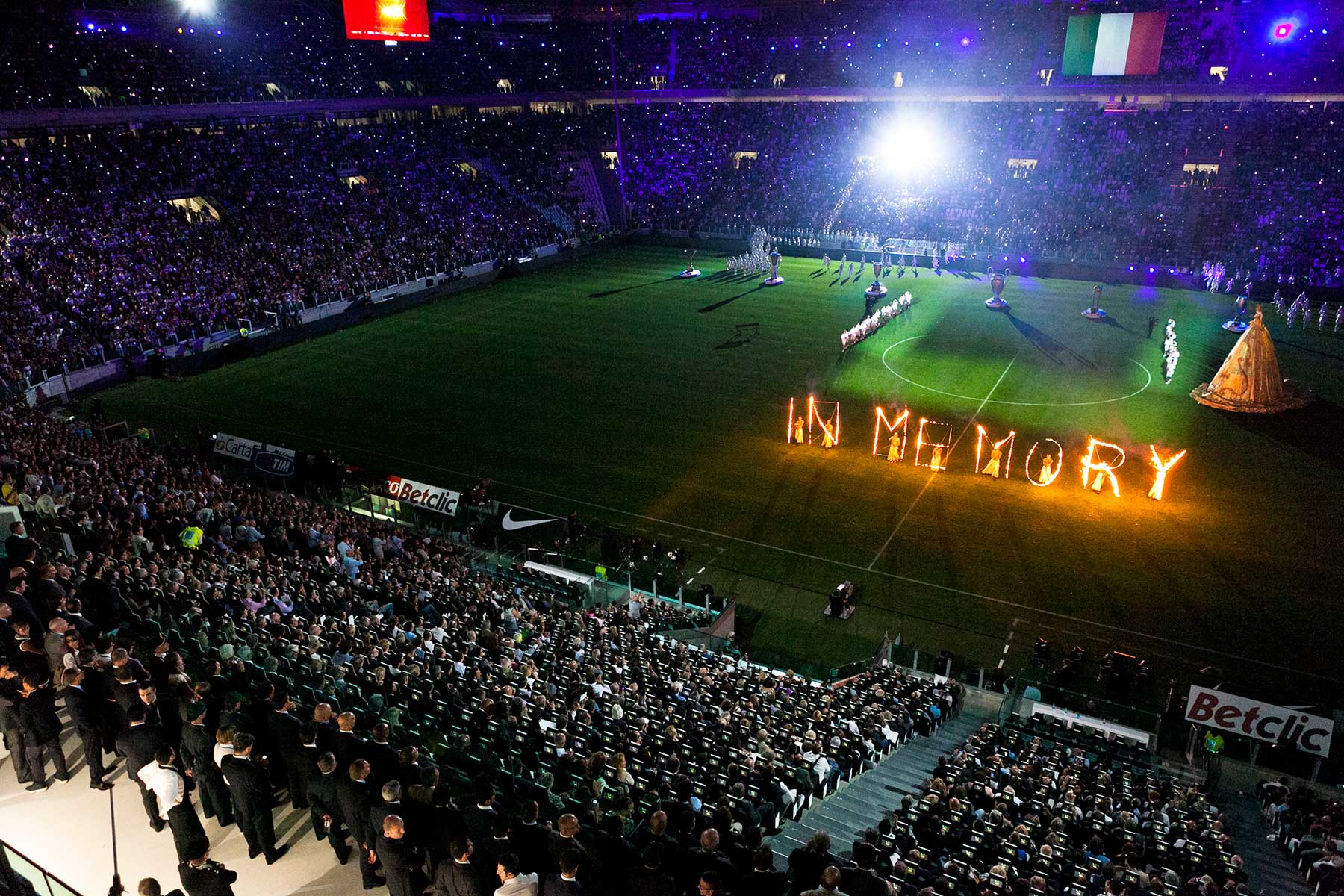 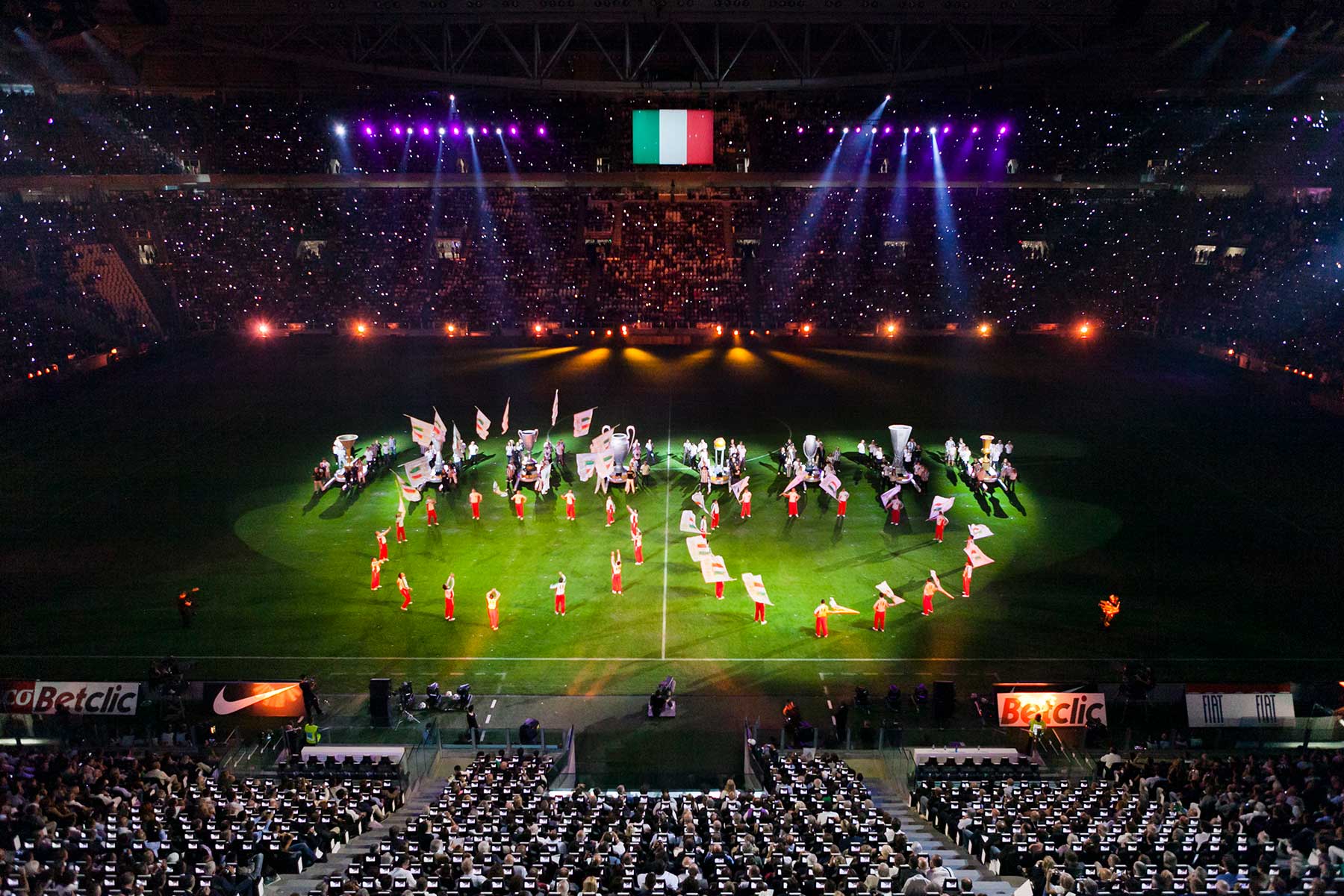 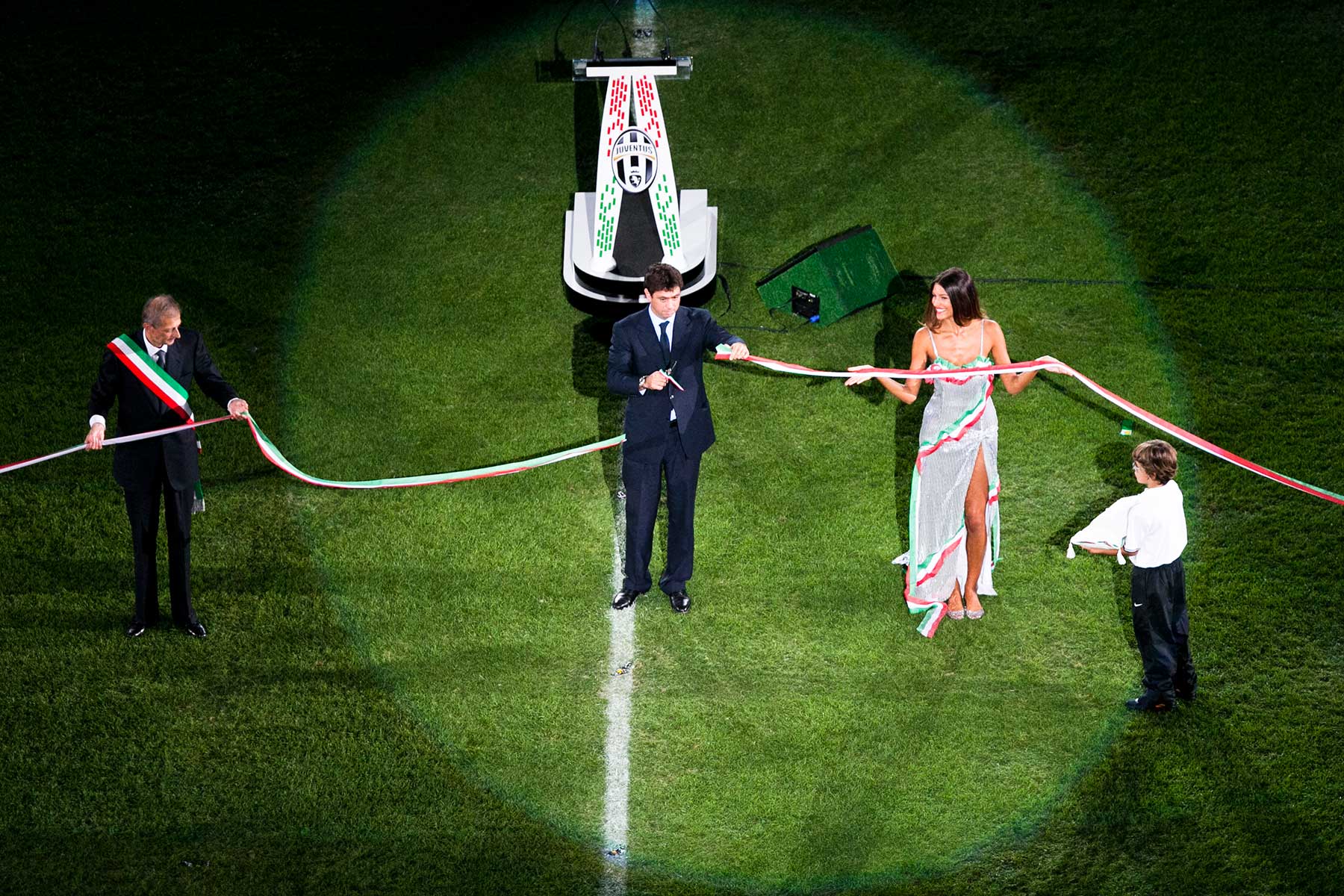 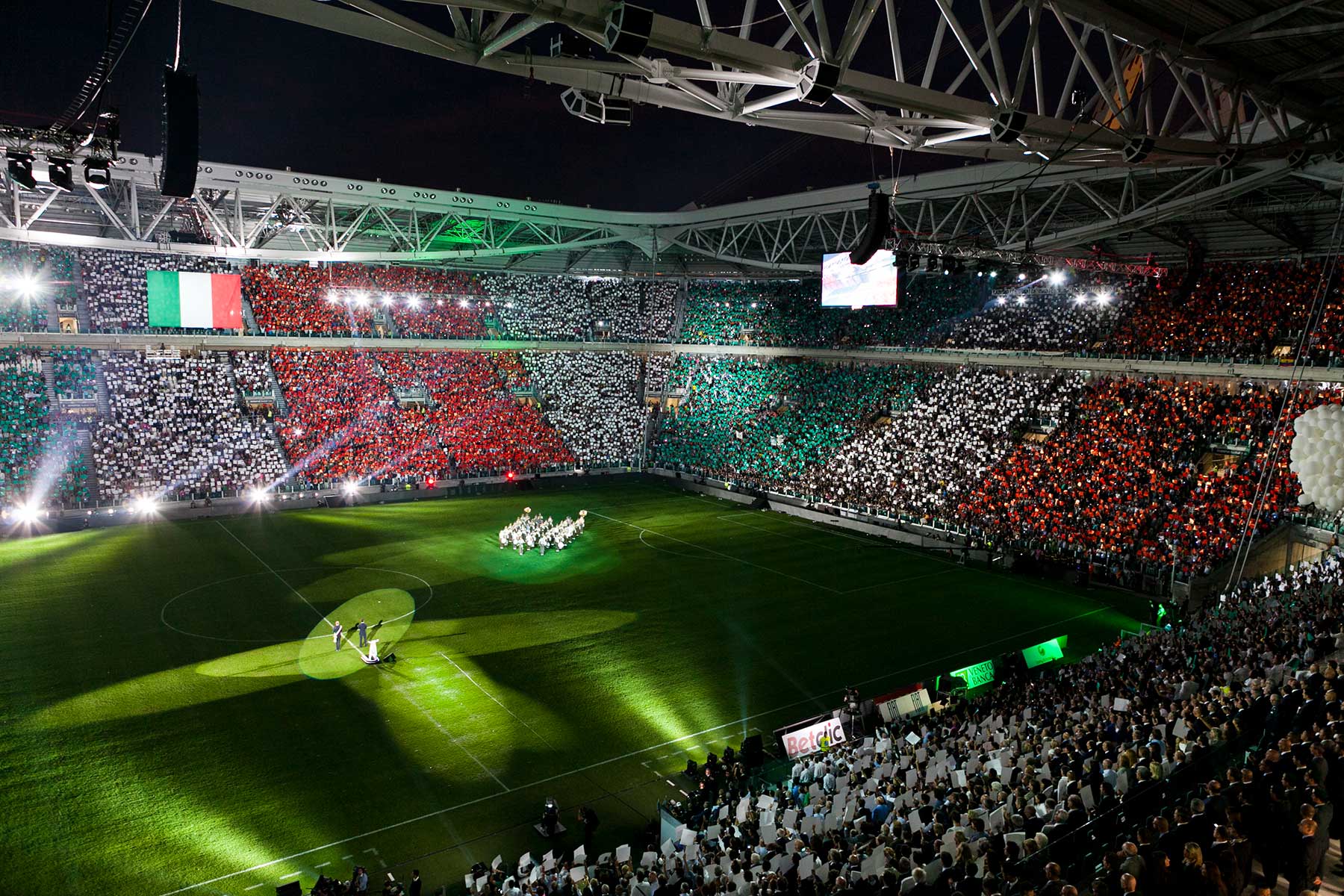 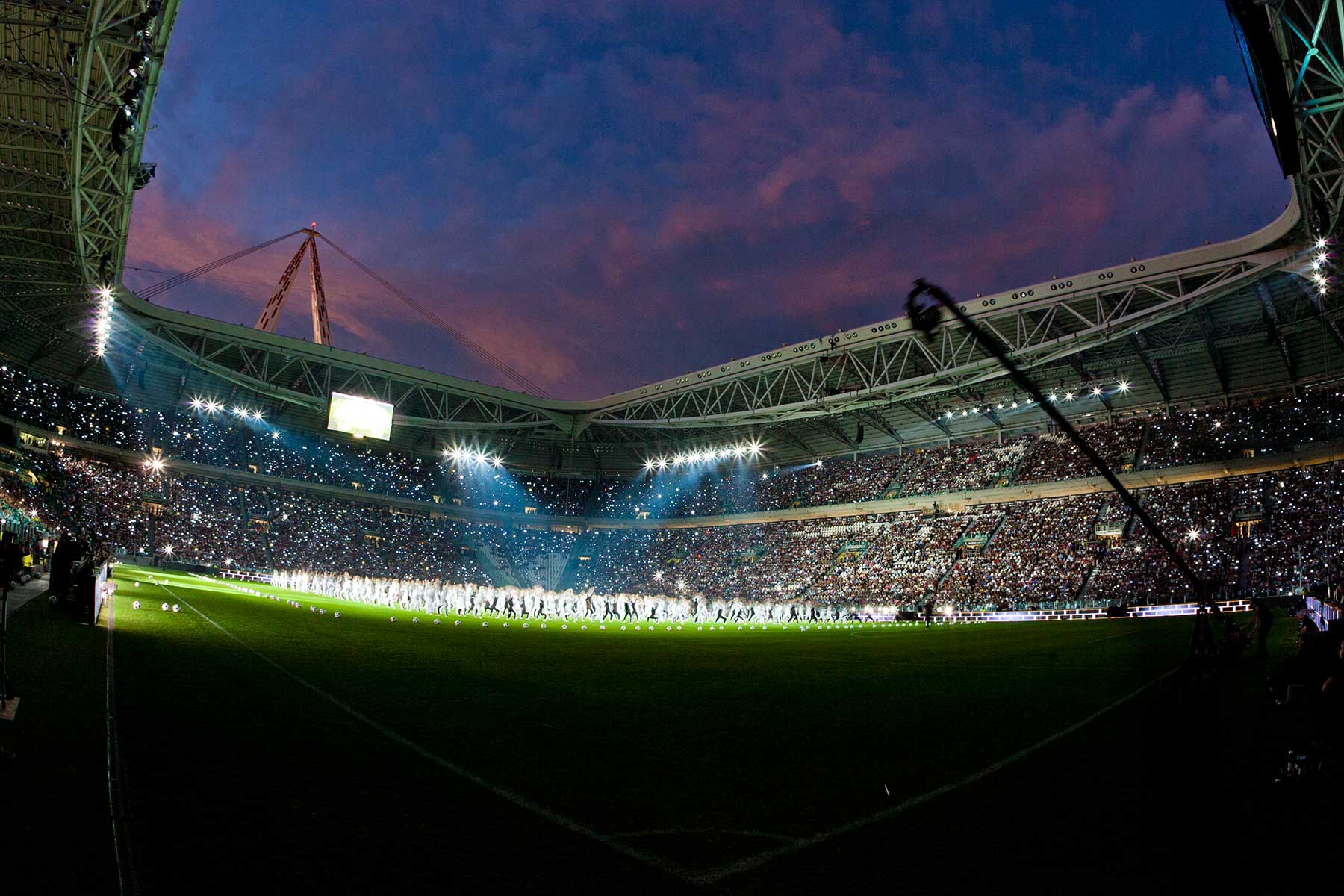 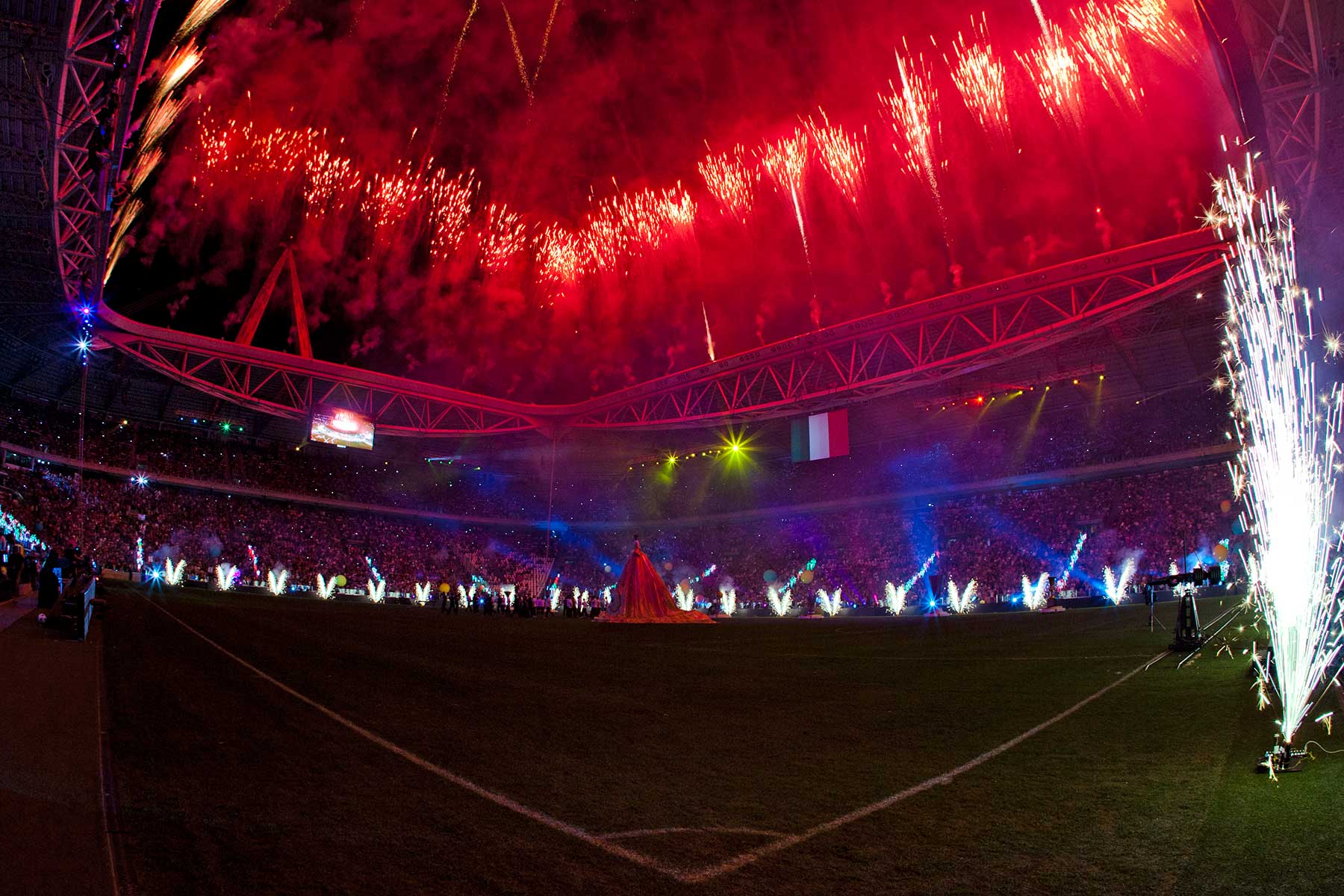 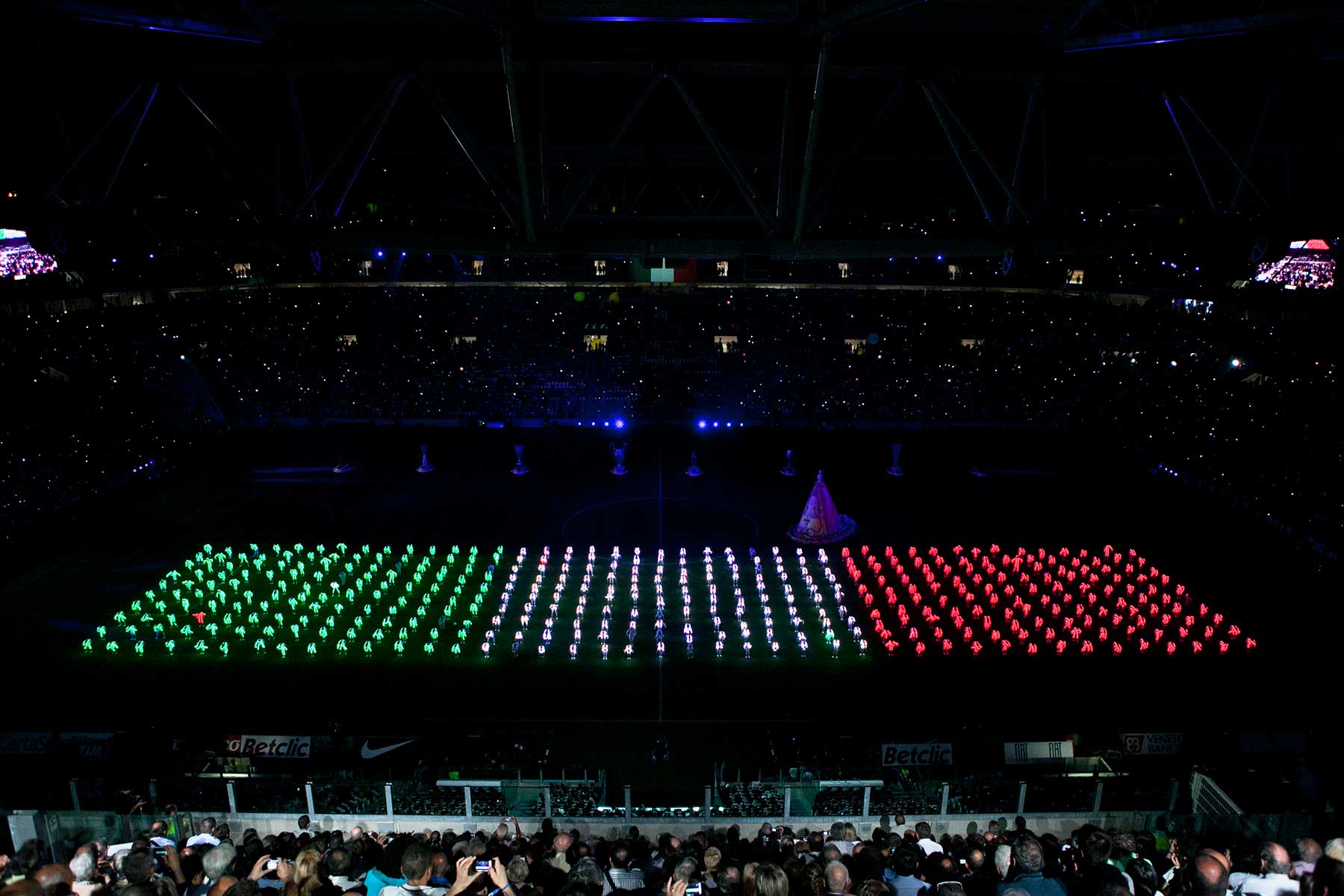 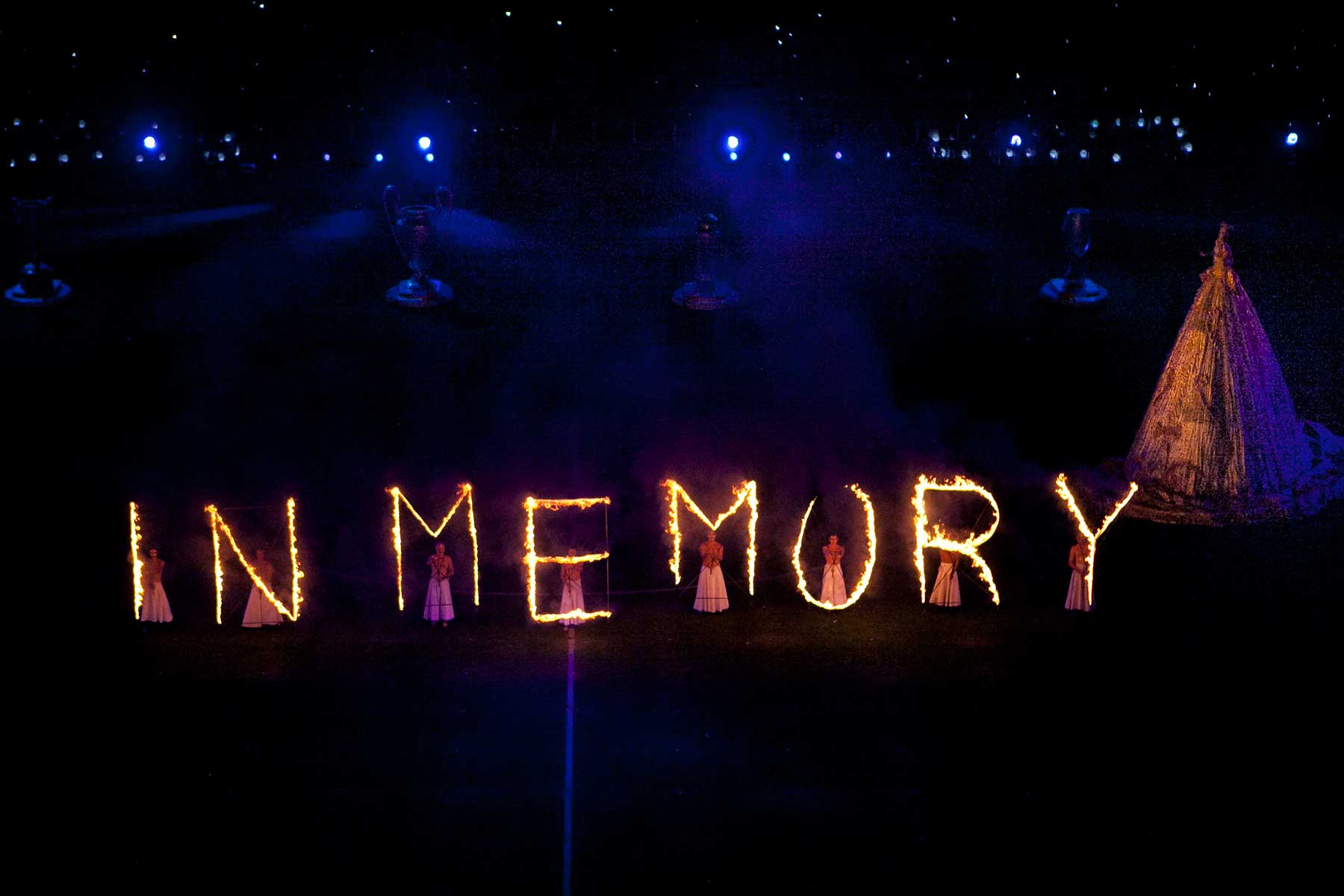 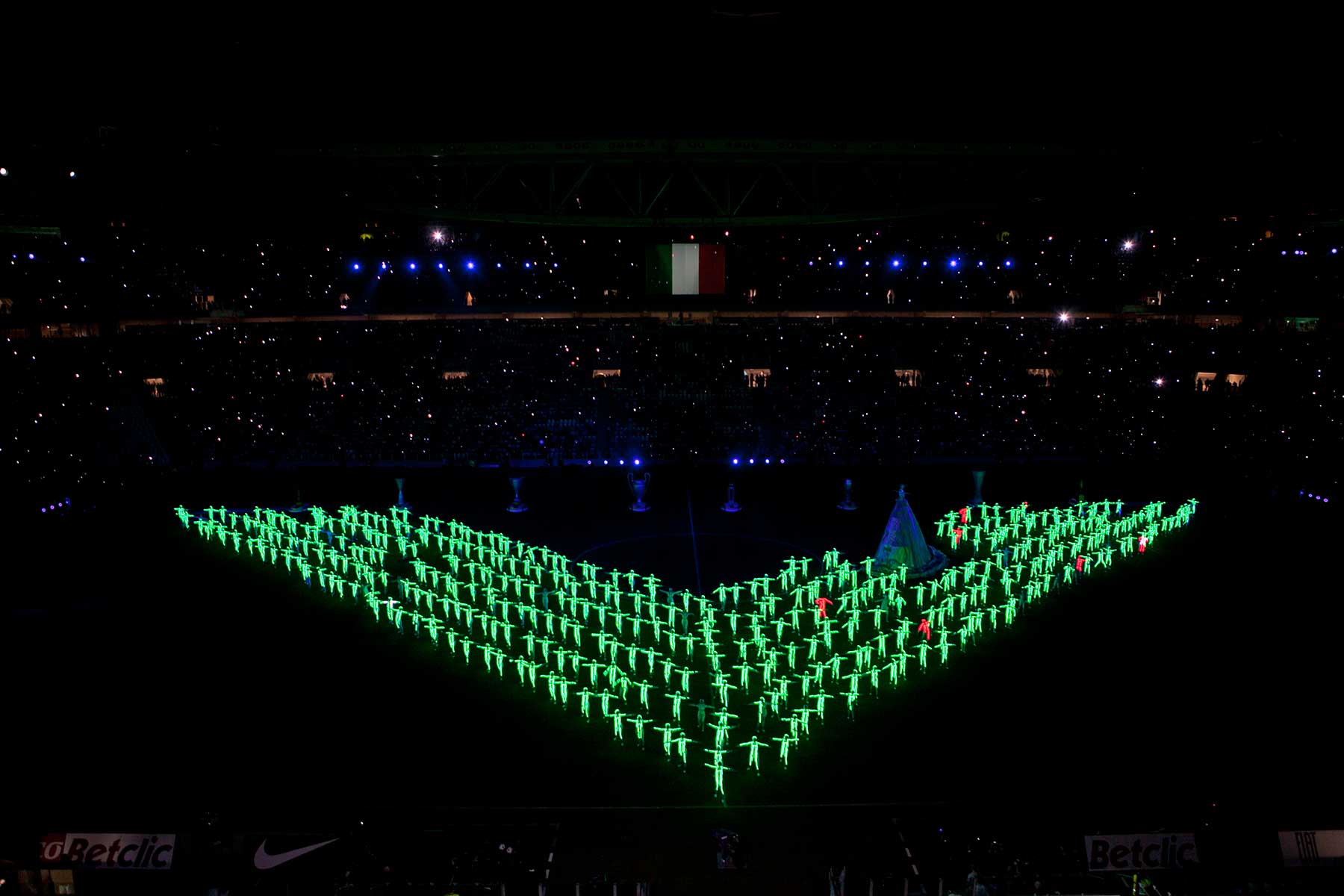 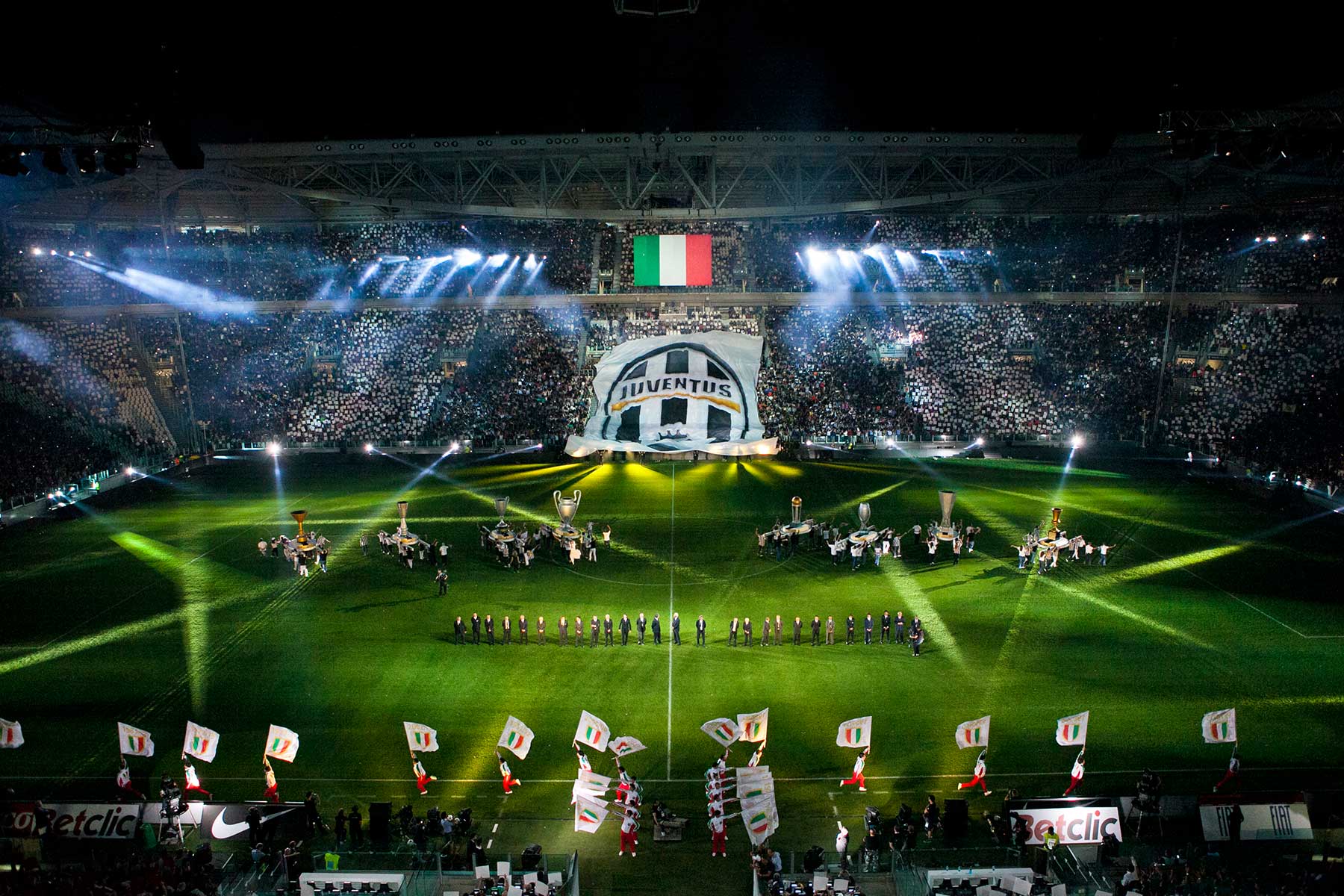 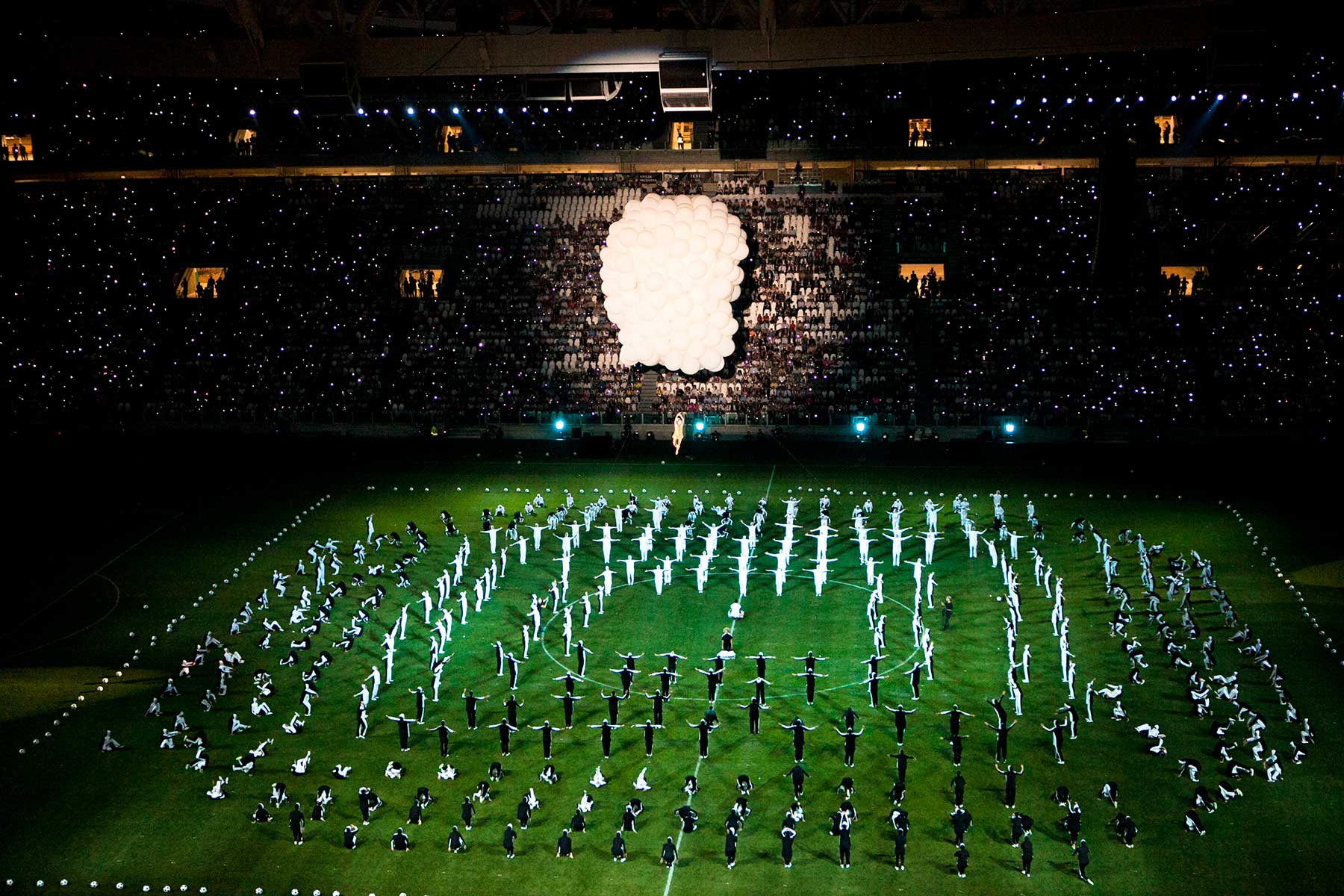 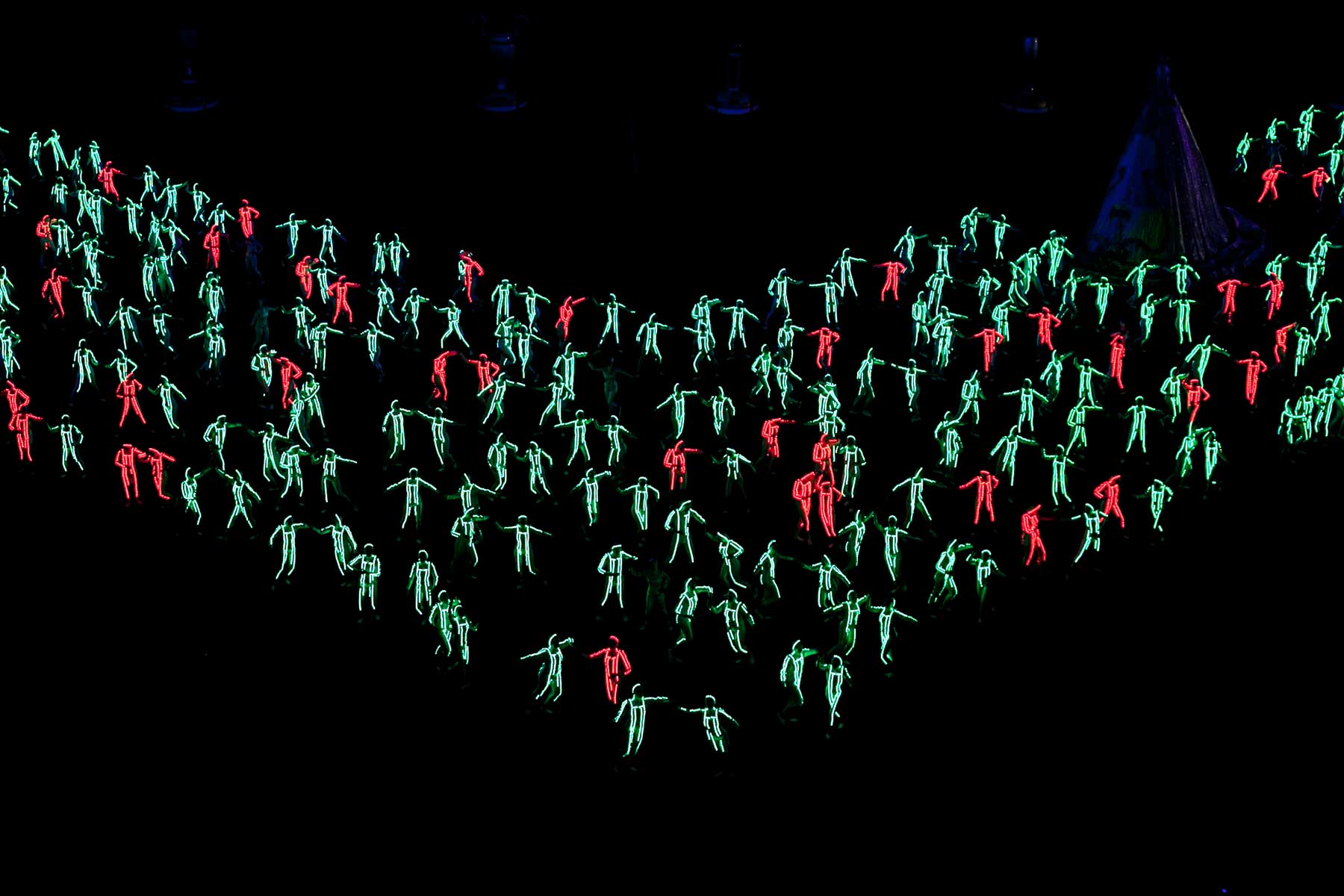 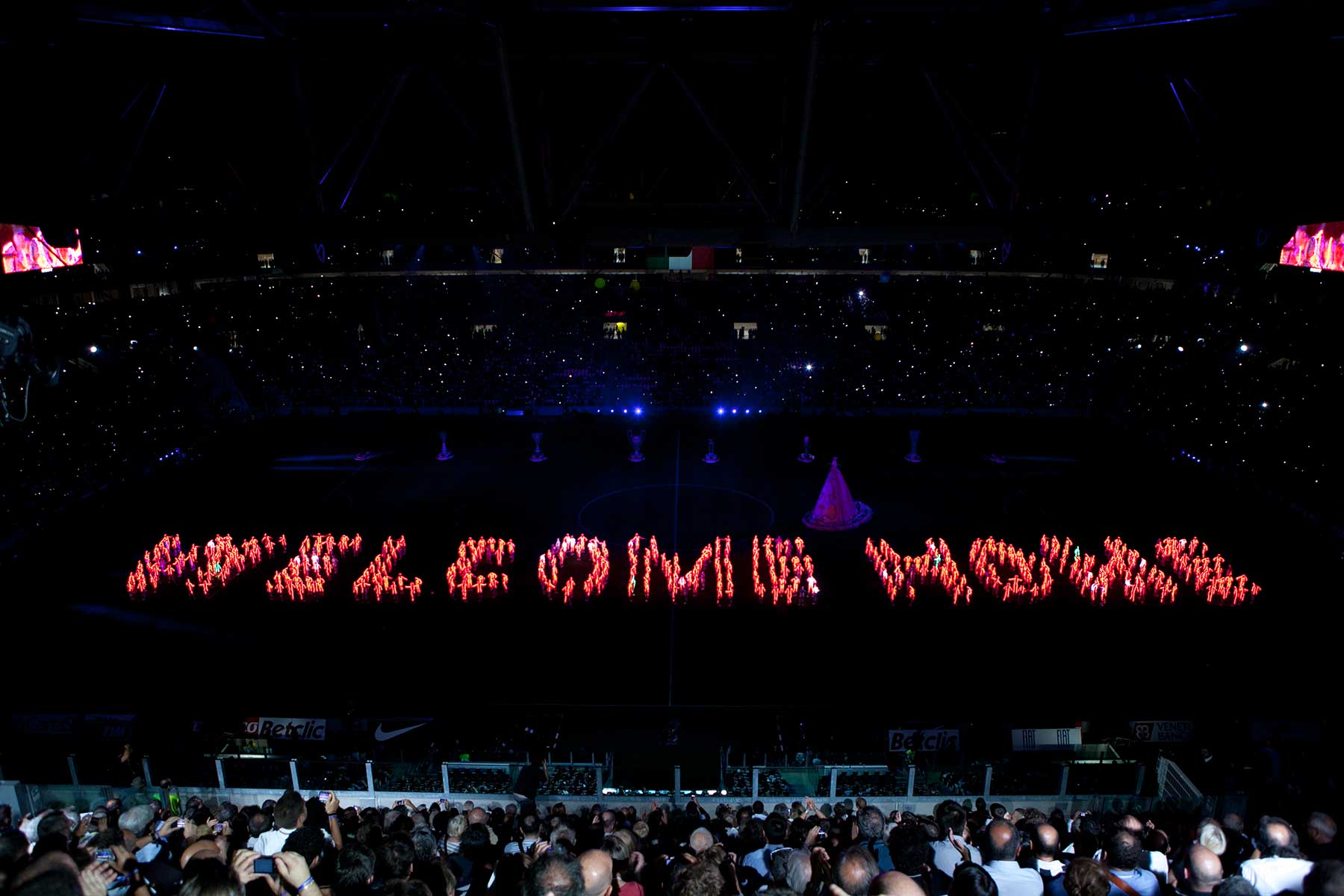