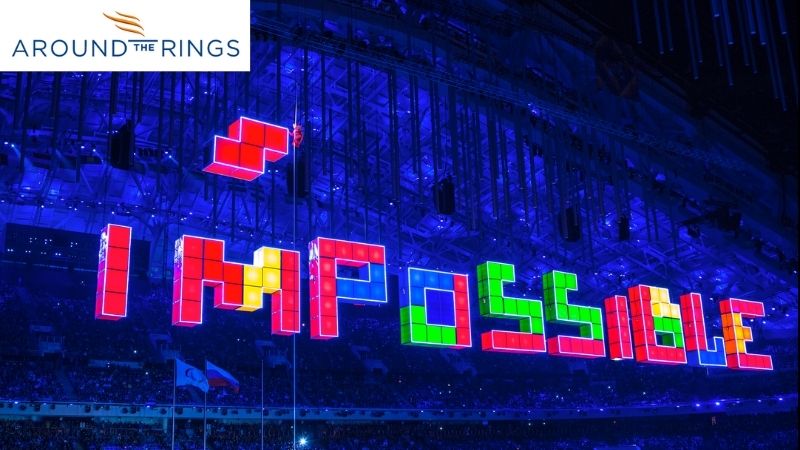 From ceremonial flourish, to ceremonial award; I’mPOSSIBLE awards given out at Tokyo 2020

The iconic moment when Russian Paralympian, Alexey Chuvasev, changed the word “impossible” to the phrase “I’m possible” has now gone full circle with a set of I’mPossible Awards given out at Tokyo 2020.

The now iconic moment was part of a greater ceremonial concept produced by Balich Wonder Studio from an idea of Lida Castelli and Doug Jack known as “Reaching the Impossible.” The moment was so inspiring that the International Paralympic Committee (IPC) decided to launch a global education initiative known as I’mPossible.