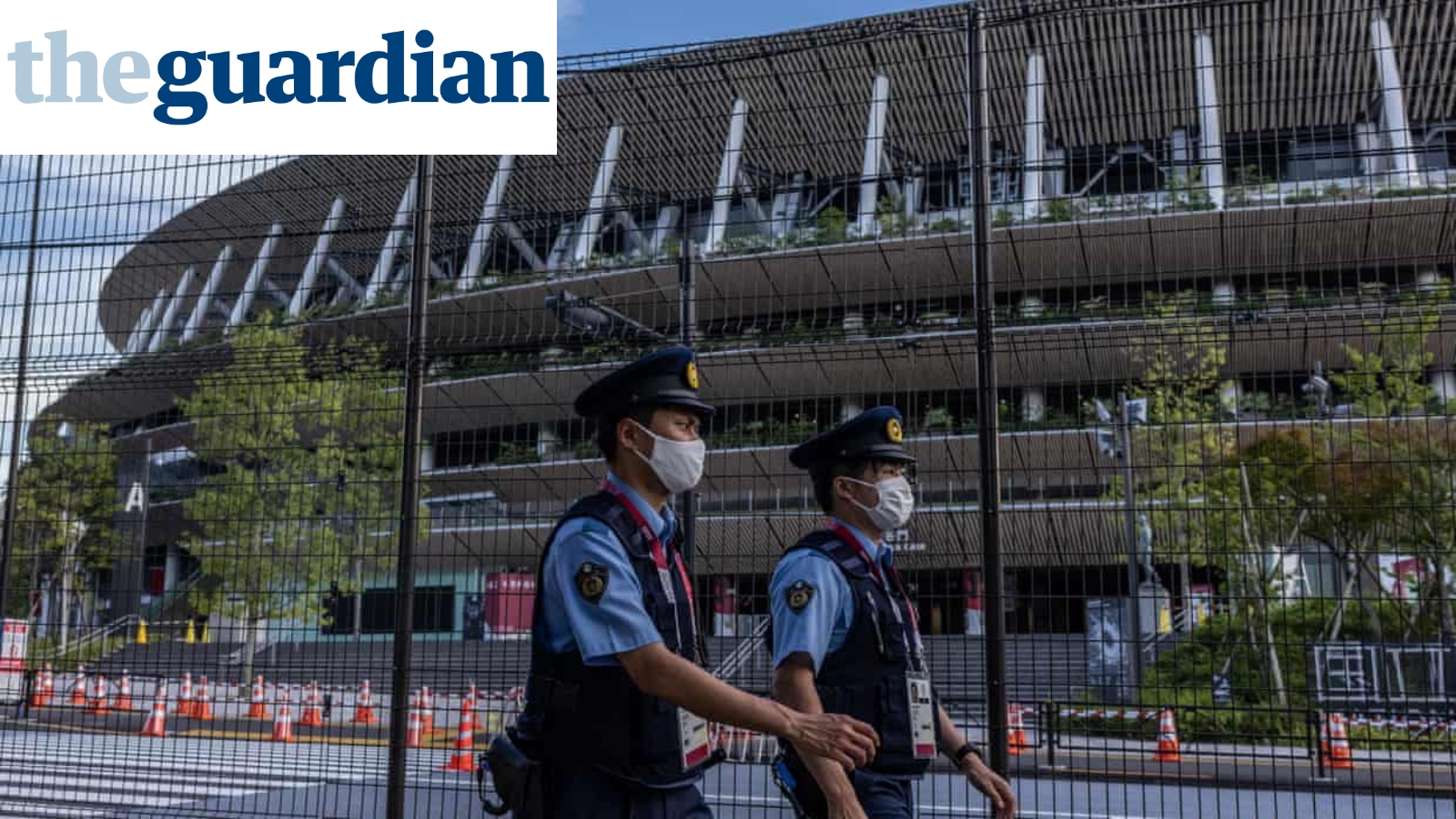 Although organisers have refused to release details, Marco Balich, an adviser to the executive producer for Tokyo, said the ceremony would be cognisant of public sentiment in the age of Covid-19.

In contrast to the usual displays of mass choreography, giant props and bright lights, it would be “sobering”, but also mindful of the host nation’s history and culture.

“It will be a much more sobering ceremony, nevertheless with beautiful Japanese aesthetics. Very Japanese but also in sync with the sentiment of today, the reality,” said Balich. “We have to do our best to complete this unique and hopefully the only one of its kind Olympics.”