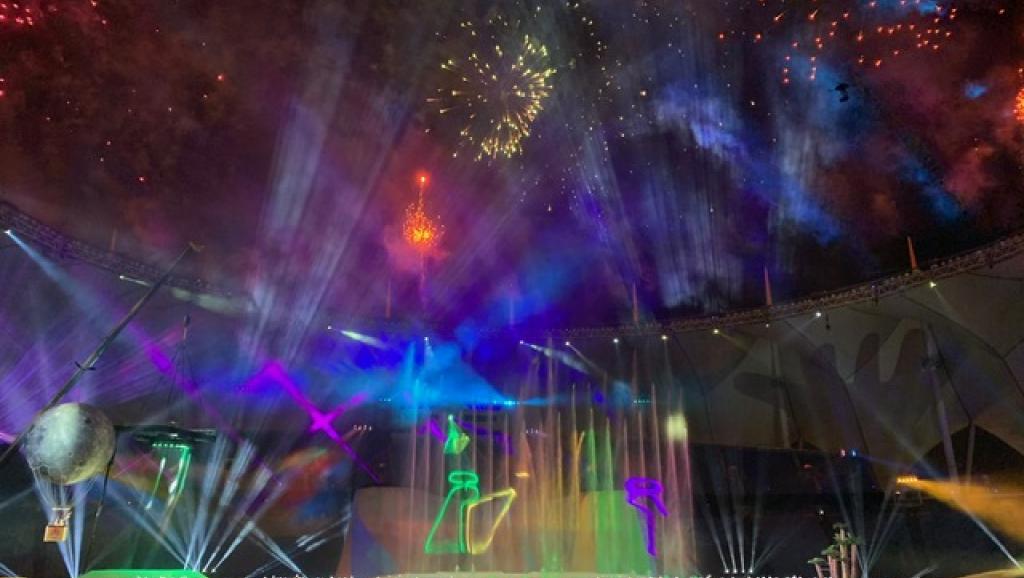 “Leila, the Land of Imagination” show mesmerizes Saudis dreaming of a new future

Saudis who attended “The Land of Imagination” show in Riyadh declared themselves impressed with a spectacle that epitomized a three months festival in the city. Around 200 artistic and sporting events took place in a dozen parts of the city during the extravaganza.
Balich Worldwide Shows, which has been behind Olympic Games ceremonies, was called in as strategic partner with the Saudi entertainment authorities. The production was the brainchild of Marco Balich and a creative team led by Angela Alo’.