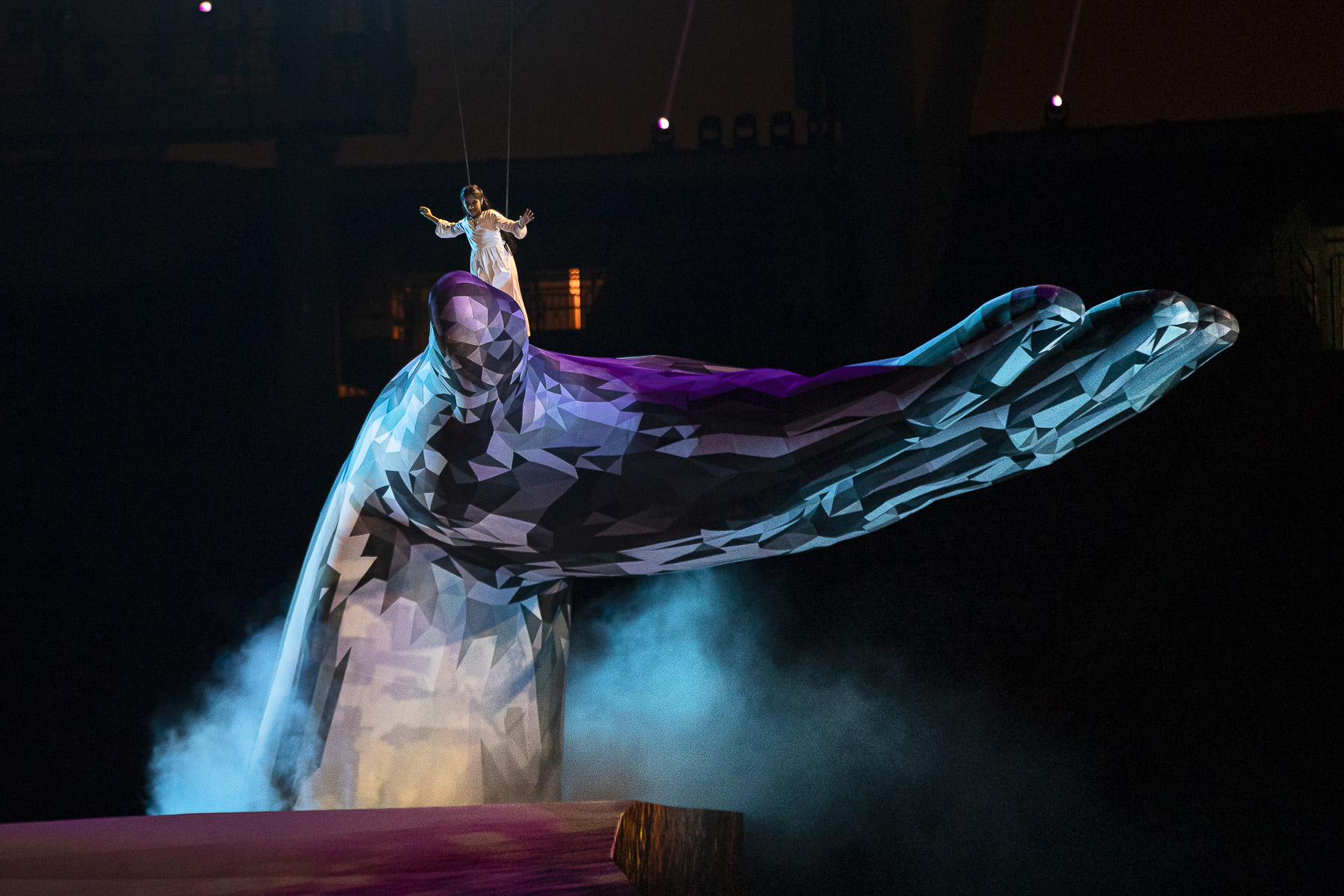 An unprecedented show for the people of Saudi Arabia, with a young girl taking center stage and representing the Kingdom’s younger generation, was held at Riyadh’s King Fahd stadium on Jan. 16, 2020. The event, attended by thousands of enthusiastic Saudis, was the grand finale of the Riyadh Season, a huge entertainment festival attended by millions over the past three months.
The event was the brainchild of Italy’s Marco Balich, responsible for more than 30 ceremonies for the Olympic Games. His all-female creative team worked inside and outside the kingdom for over a year and a half to create an unforgettable experience for the audience.