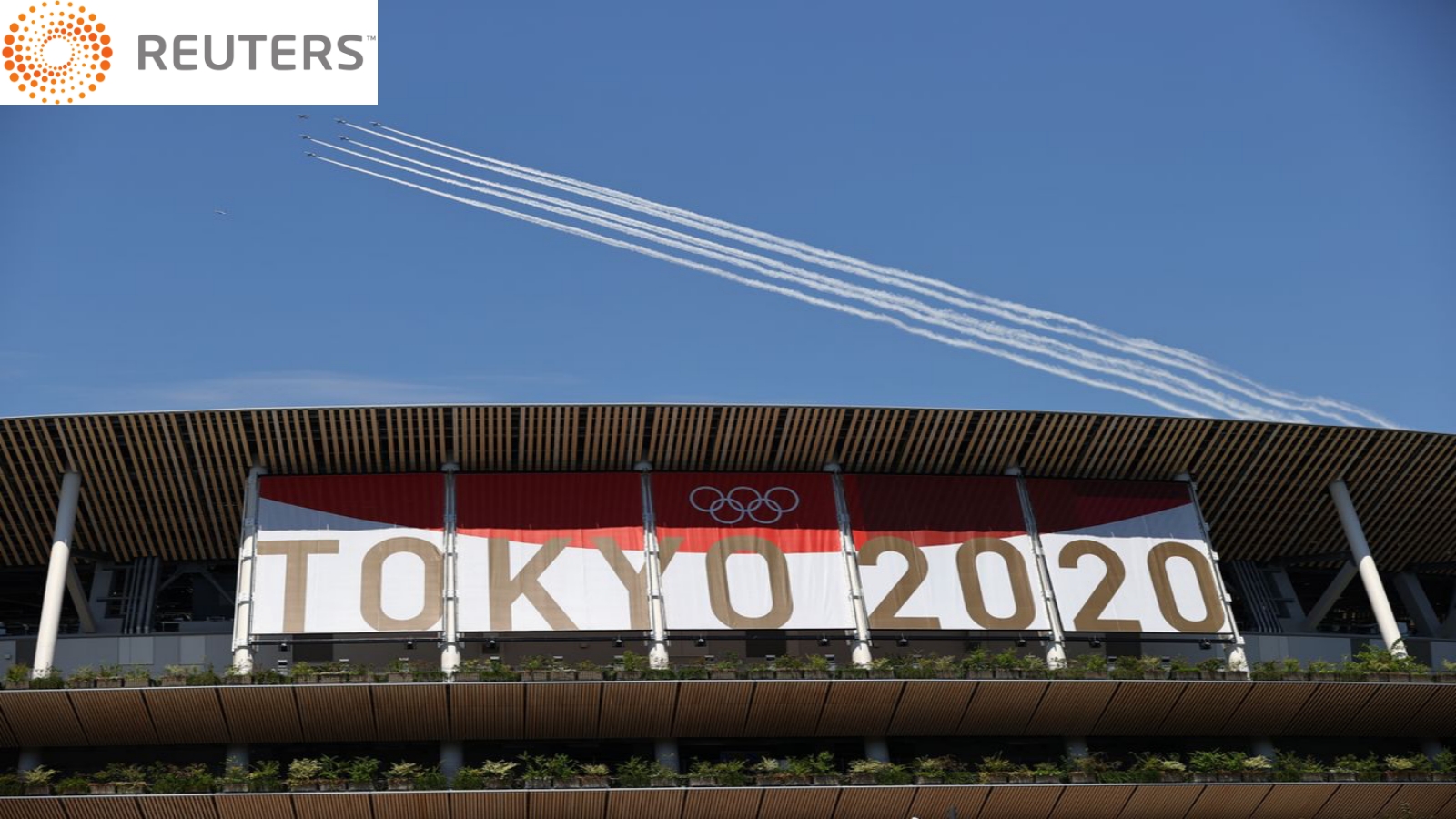 Tokyo 2020 opening ceremony will be ‘sobering’ show, not flashy

TOKYO (Reuters) – Forget the mass choreography, the huge props and the cornucopia of dancer, actors and lights associated with an Olympic Games opening ceremony. Tokyo’s grand opening on Friday will have none of that splendour or grandiosity.

“It will be a much more sobering ceremony. Nevertheless with beautiful Japanese aesthetics. Very Japanese but also in sync with the sentiment of today, the reality,” Balich, who was in charge of the 2016 Rio de Janeiro Olympics, said. 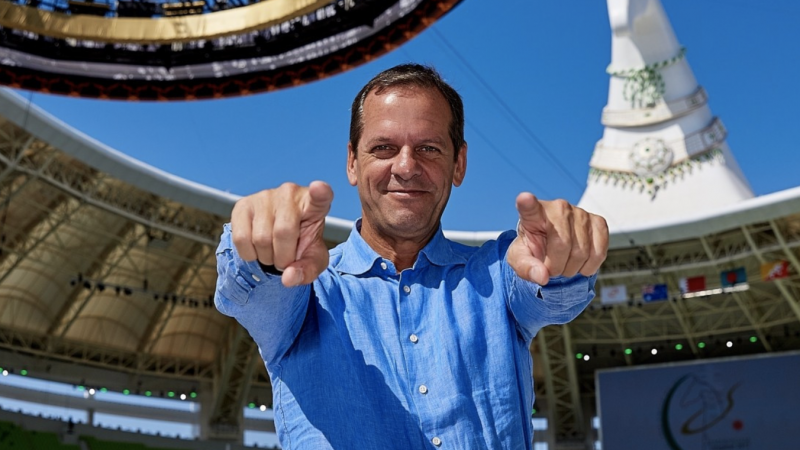 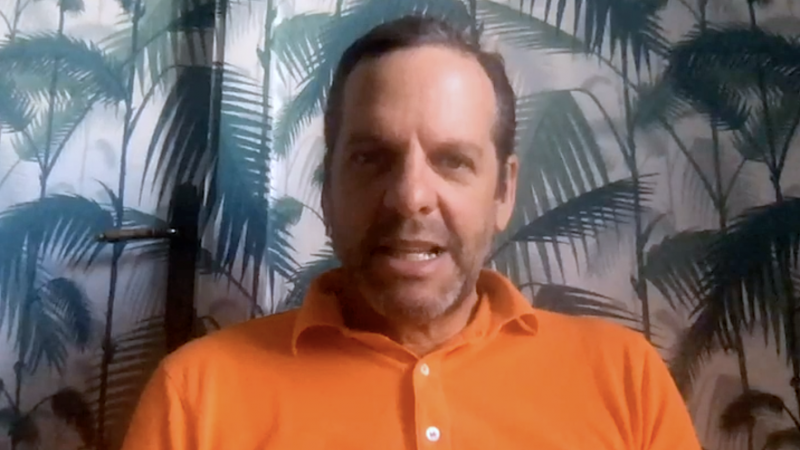 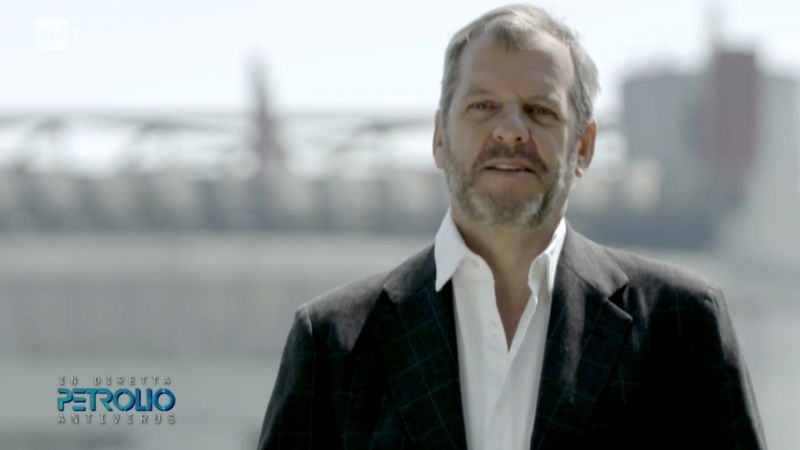 The impact of Covid-19 on the world of events. The interview with Marco Balich