An hybrid event with sport and music combined

An hybrid event, with sport and music combined, took place in the centre of Milan for the launch of the new fragrance “Dirk” by Bikkembergs, produced by perfume holding. A mix of music, show and sports exhibition were set out in a challenge/entertainment that involved the audience. The location was the playground of the First European Futsal Bikkembergs Tournament: a competition with worldwide futsal champions and the four #reachyourgoals contest winners. The event was presented and conducted by Francesco Facchinetti, with many special guests such as the tv journalist Diletta Leotta, Max Brigante, dj of Radio 105, the sportscaster Roberto Marchesi from fox sports, and the freestyle tricks champion da move. After the match, the entire futsal field and the square became the set of a great made in Italy dj set by Motel Connection, Pisti & Pierfunk feat, Alex Neri e Giulietta Passera. 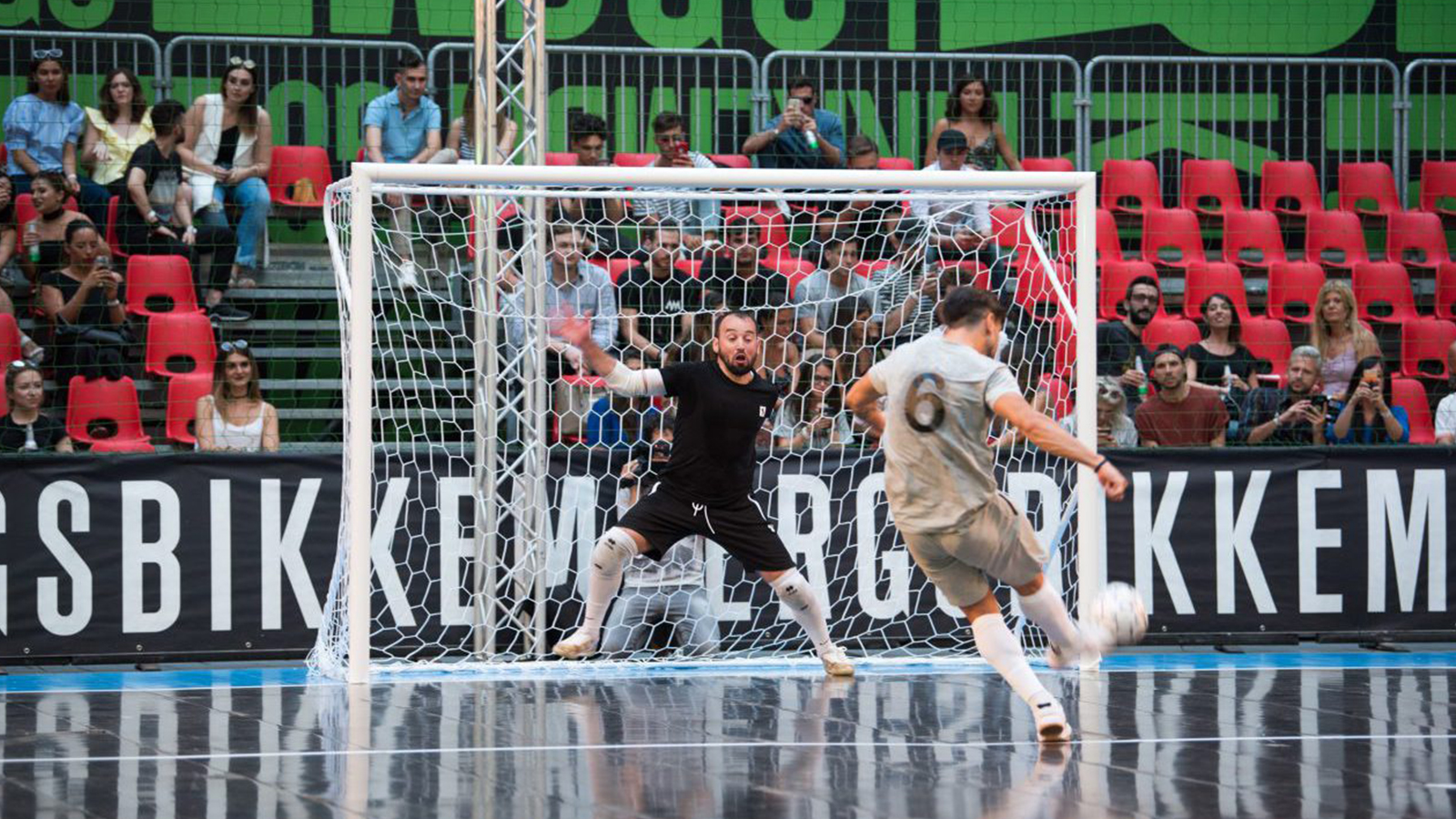 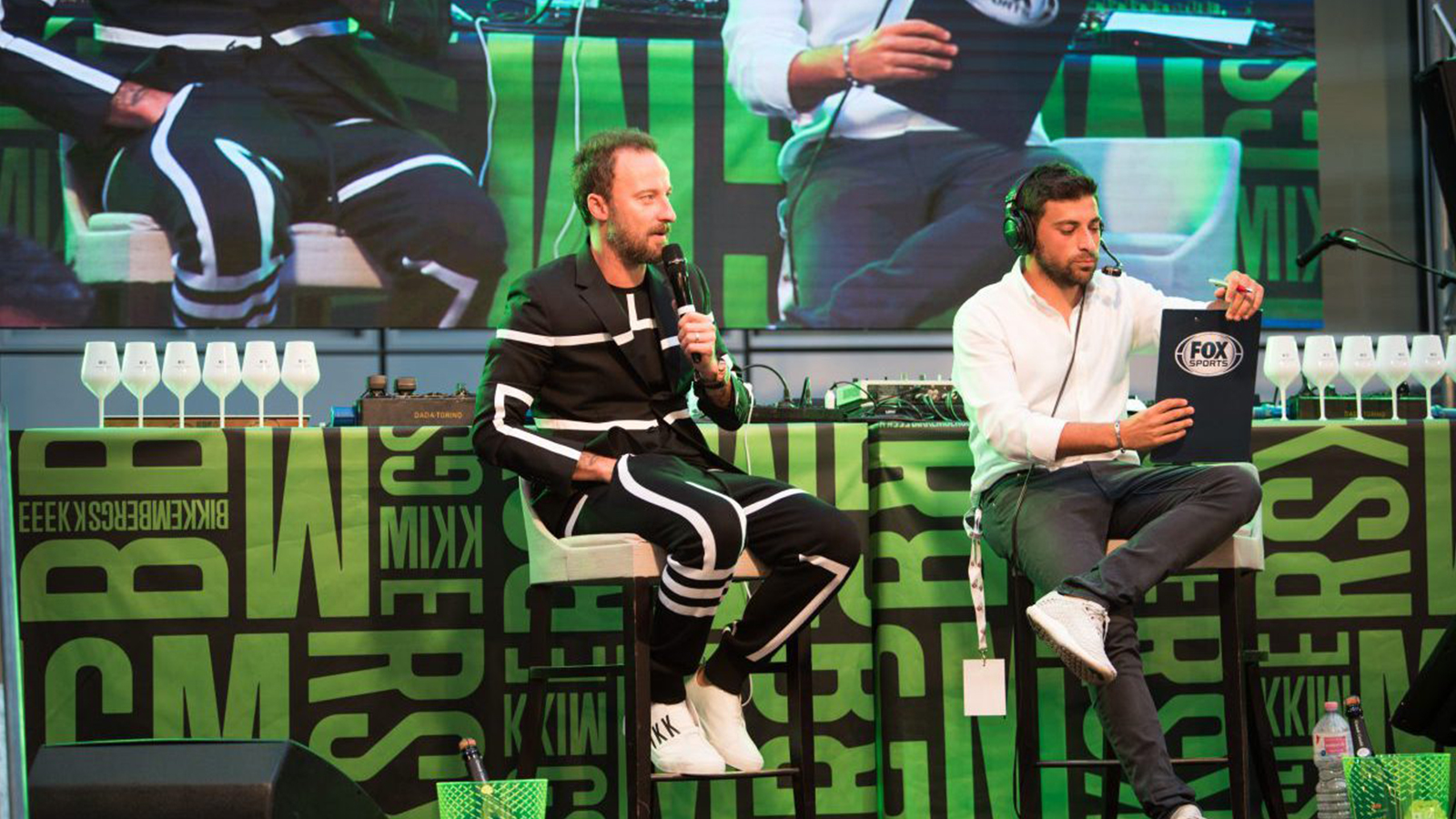 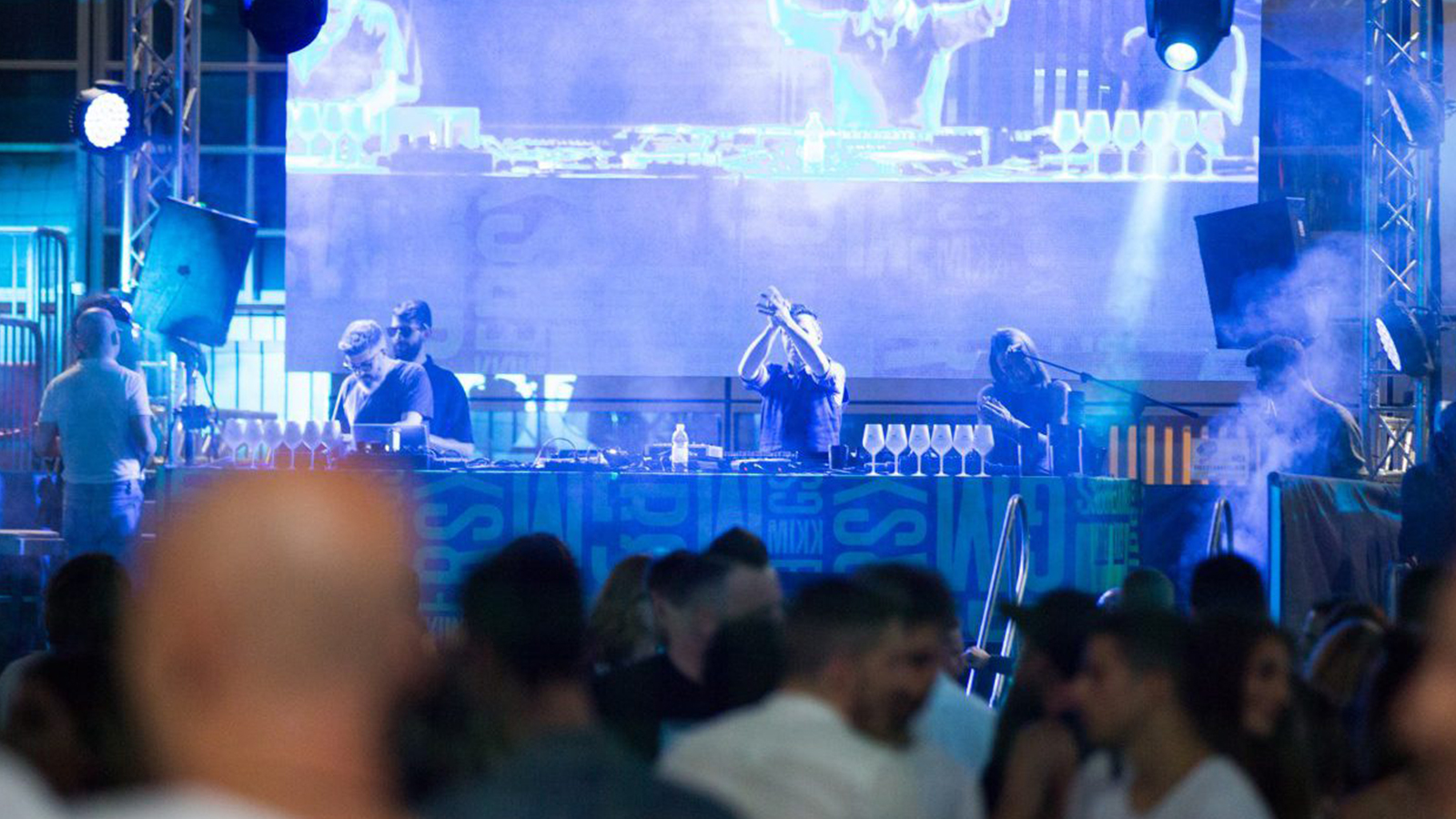 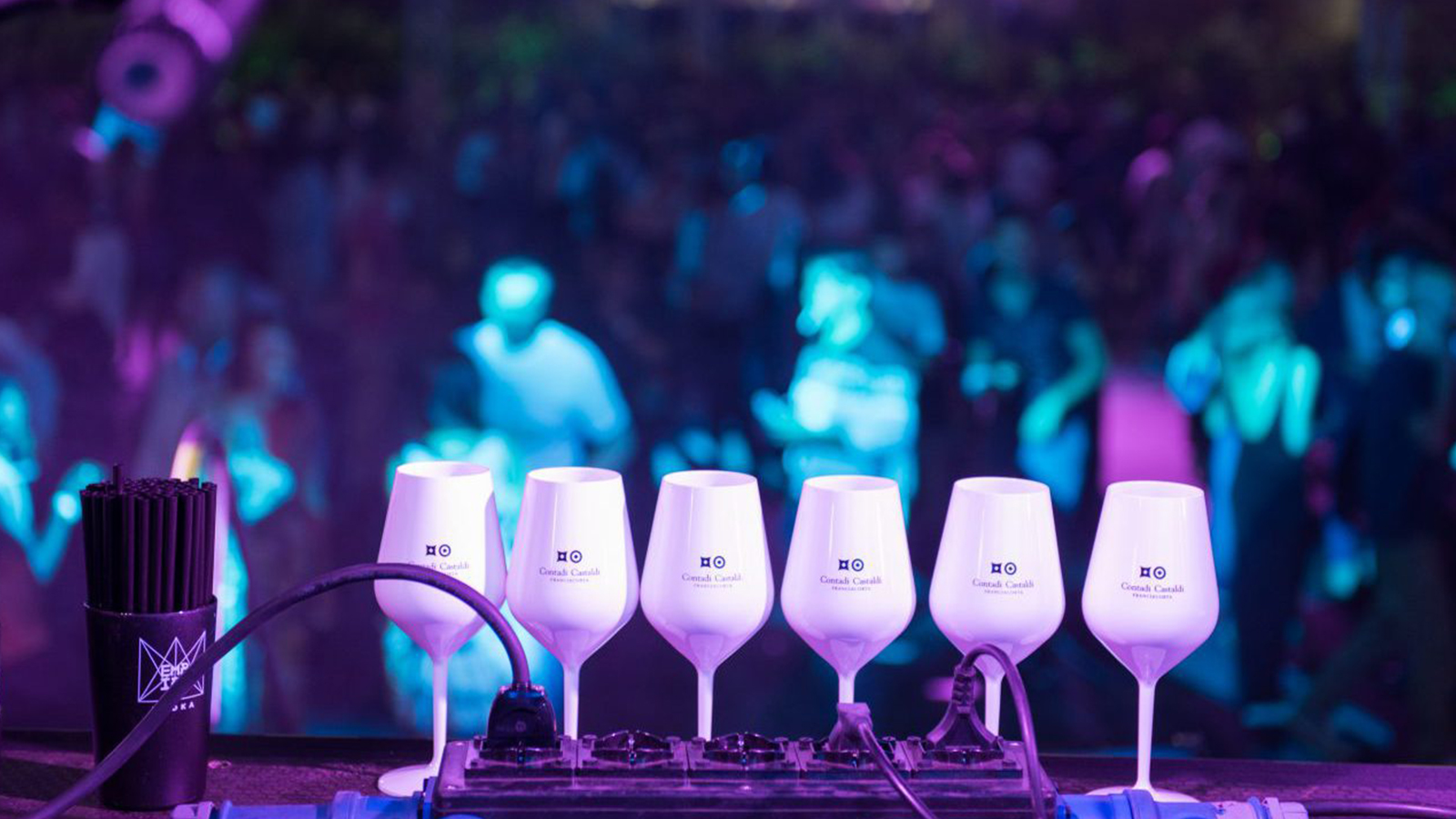 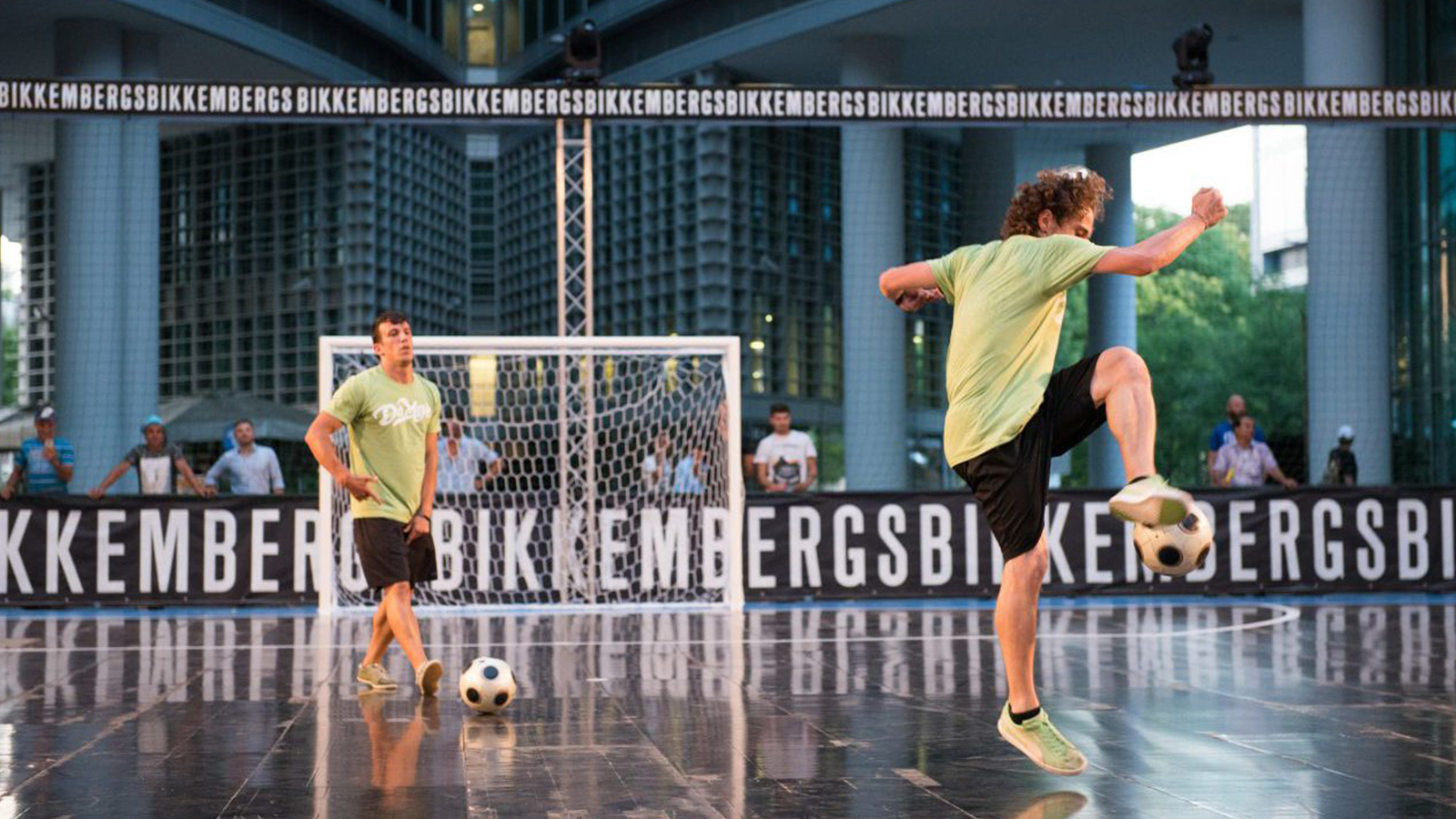 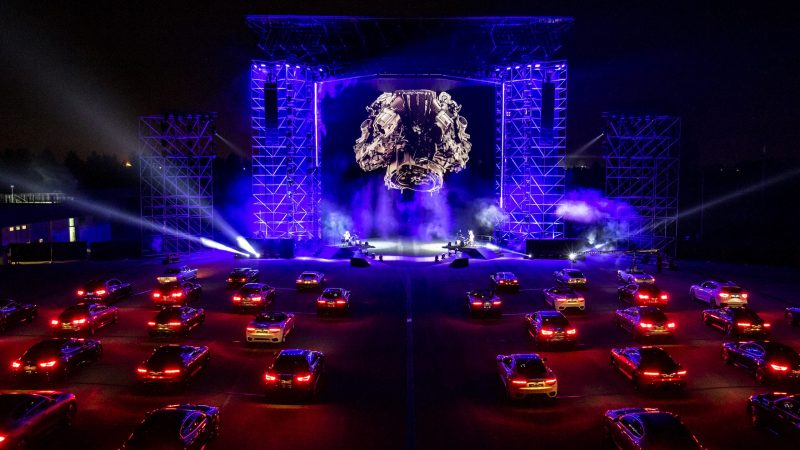 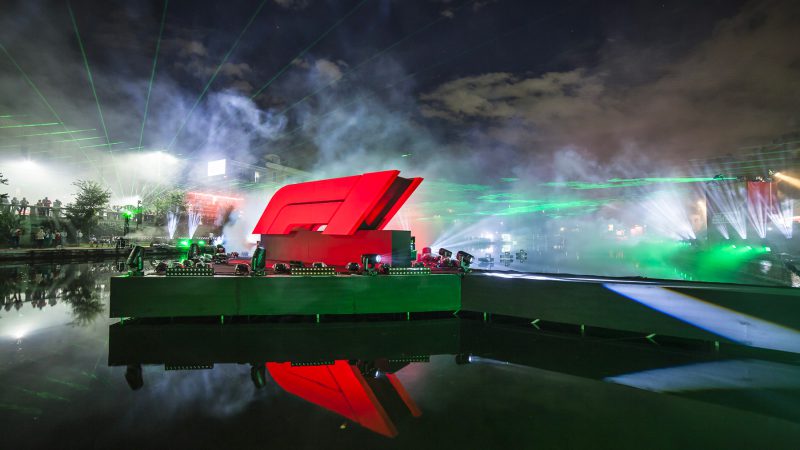 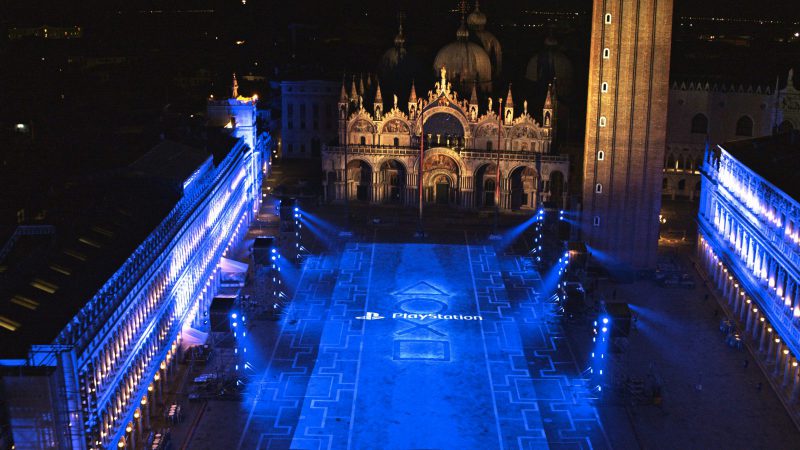