An Italian retrospective dream, from the 50’s to the present, preluded the new Fiat 500 World Premiere in Torino.
A stage and outstanding performances, entirely conceived on water, emphasized the dreamlike atmosphere that guided the audience through a journey into the “dolce vita”.
The magic touch of Fellini’s neorealism has made us eternally desire the iconic, aloof and out of reach Anita Ekberg bathing in the Trevi Fountain: “Marcello, come here, hurry up!”. 100,000 persons lived that indelible scene on the riverbanks and felt as Marcello the urge to jump into the water.
Meanwhile, time passes by but the icons remain. Performers’ bodies assembled and composed a human “Cinquecento” in extremely contemporary choreographies Suddenly, we were awakened from our dream: detonations and lights of a pyrotechnic show started; the music got faster, the suspense rose; performers fearlessly executed action scenes. Finally, the new version of the iconic Fiat 500 appeared above the water as an ideal of progress and technology, whose soul had stayed unchanged for half a century. 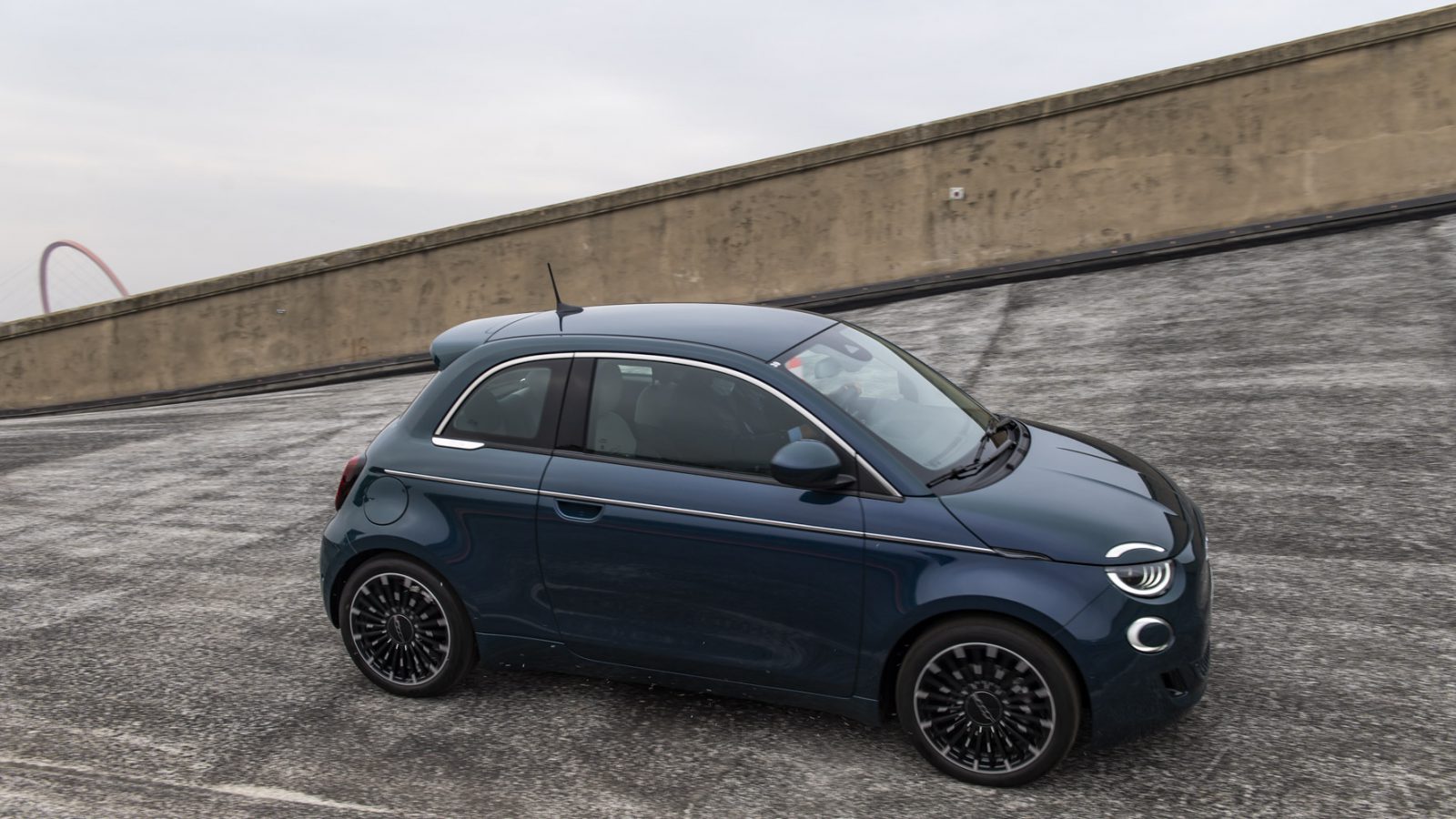 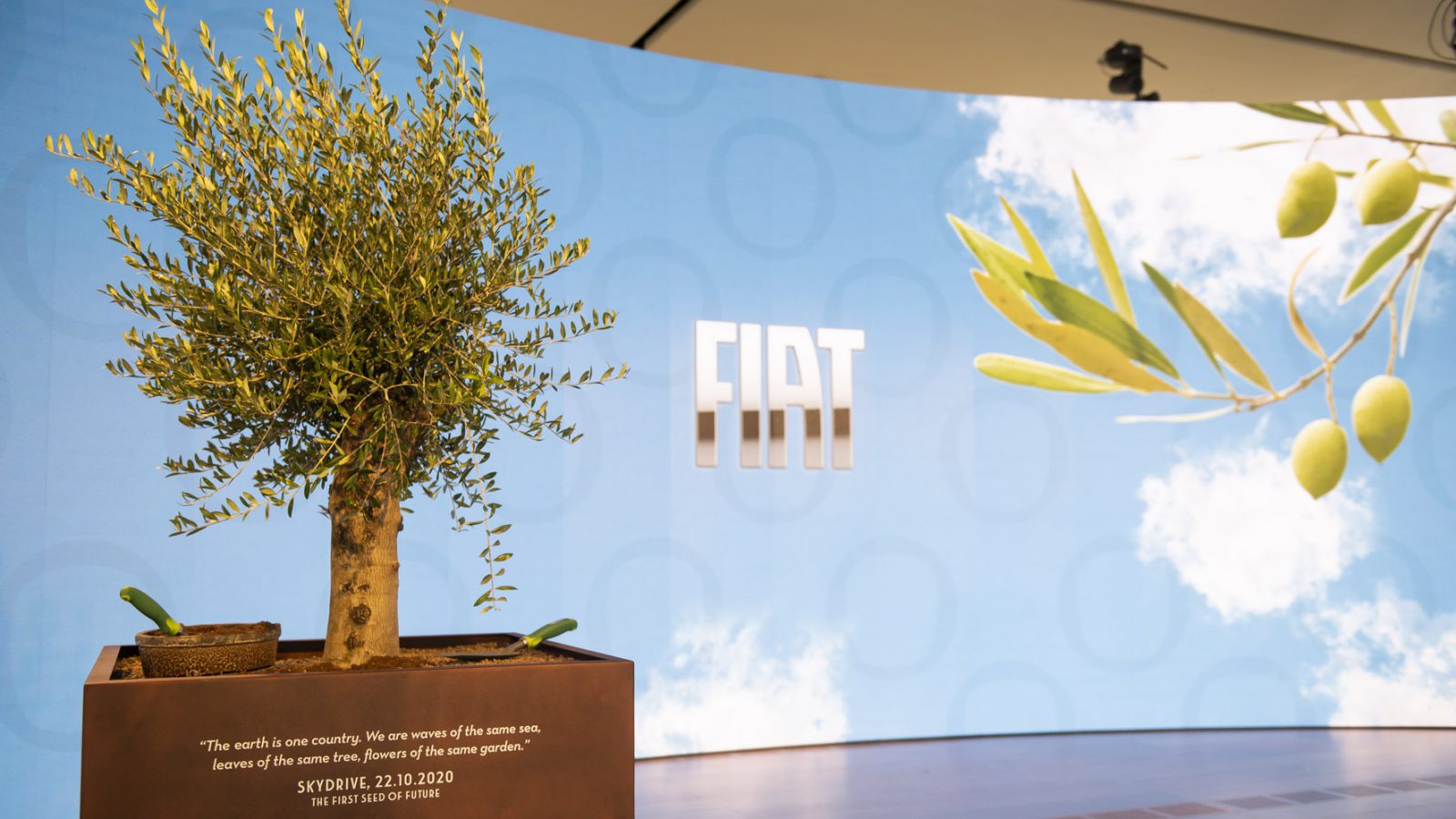 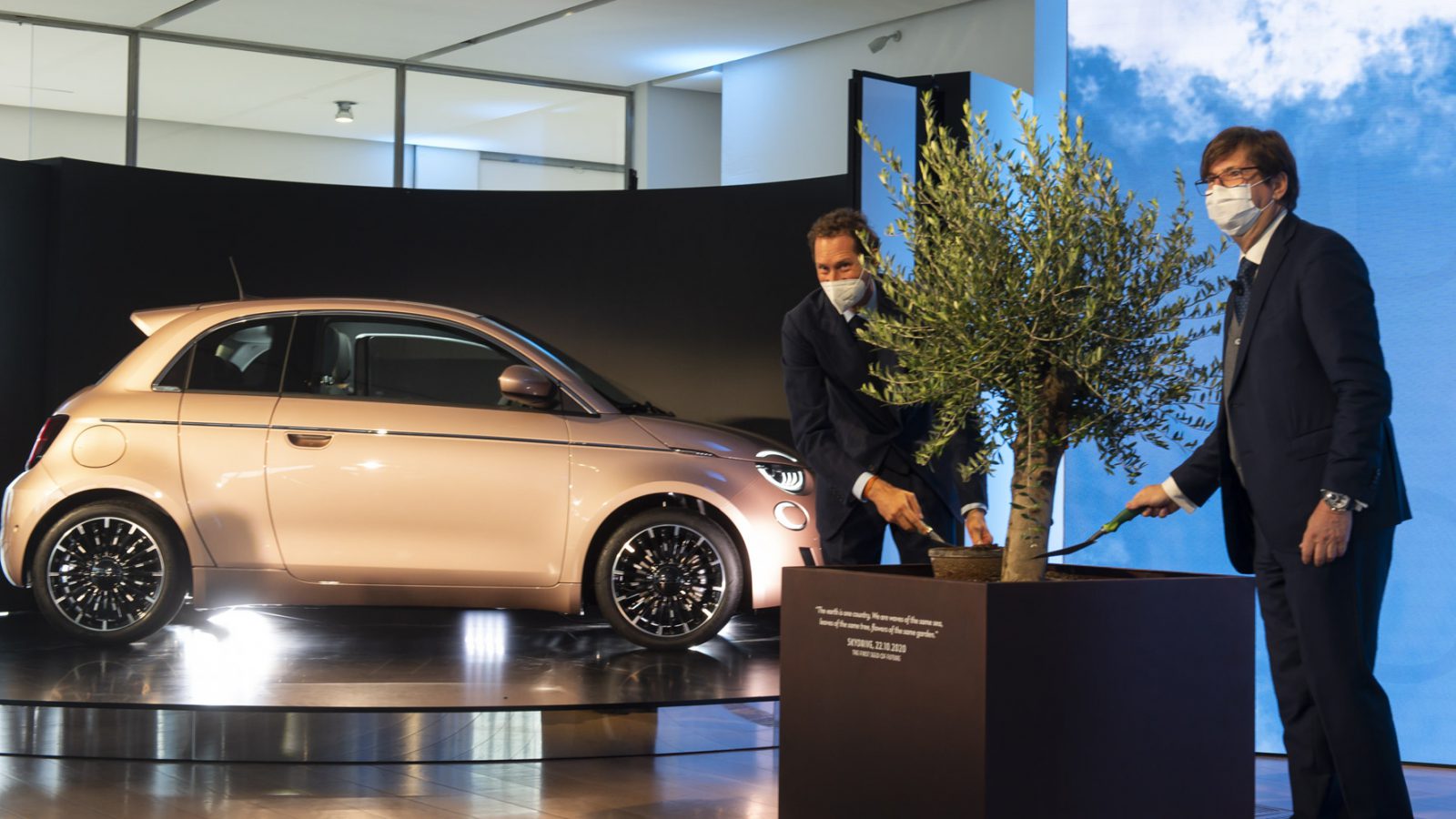 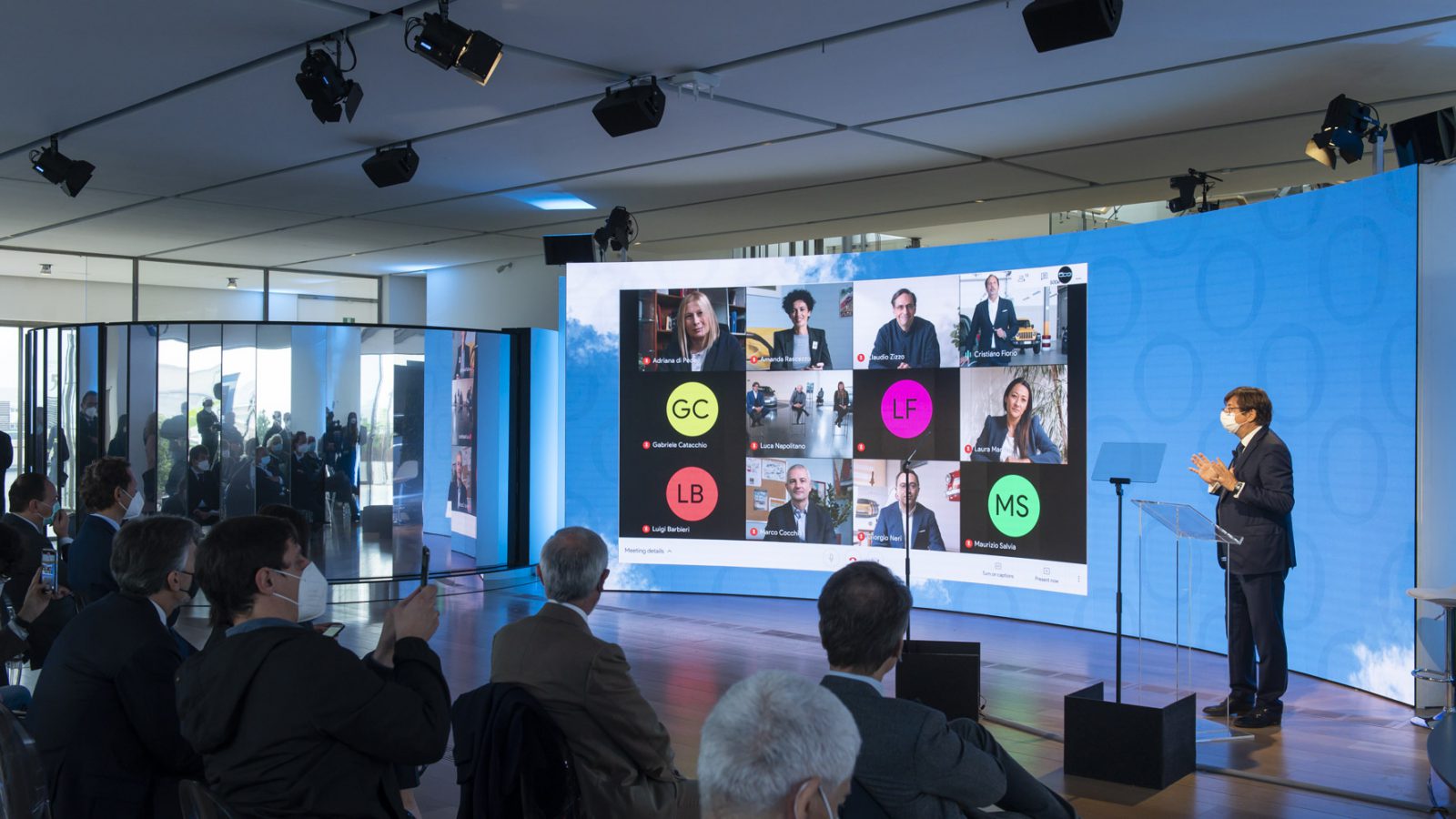 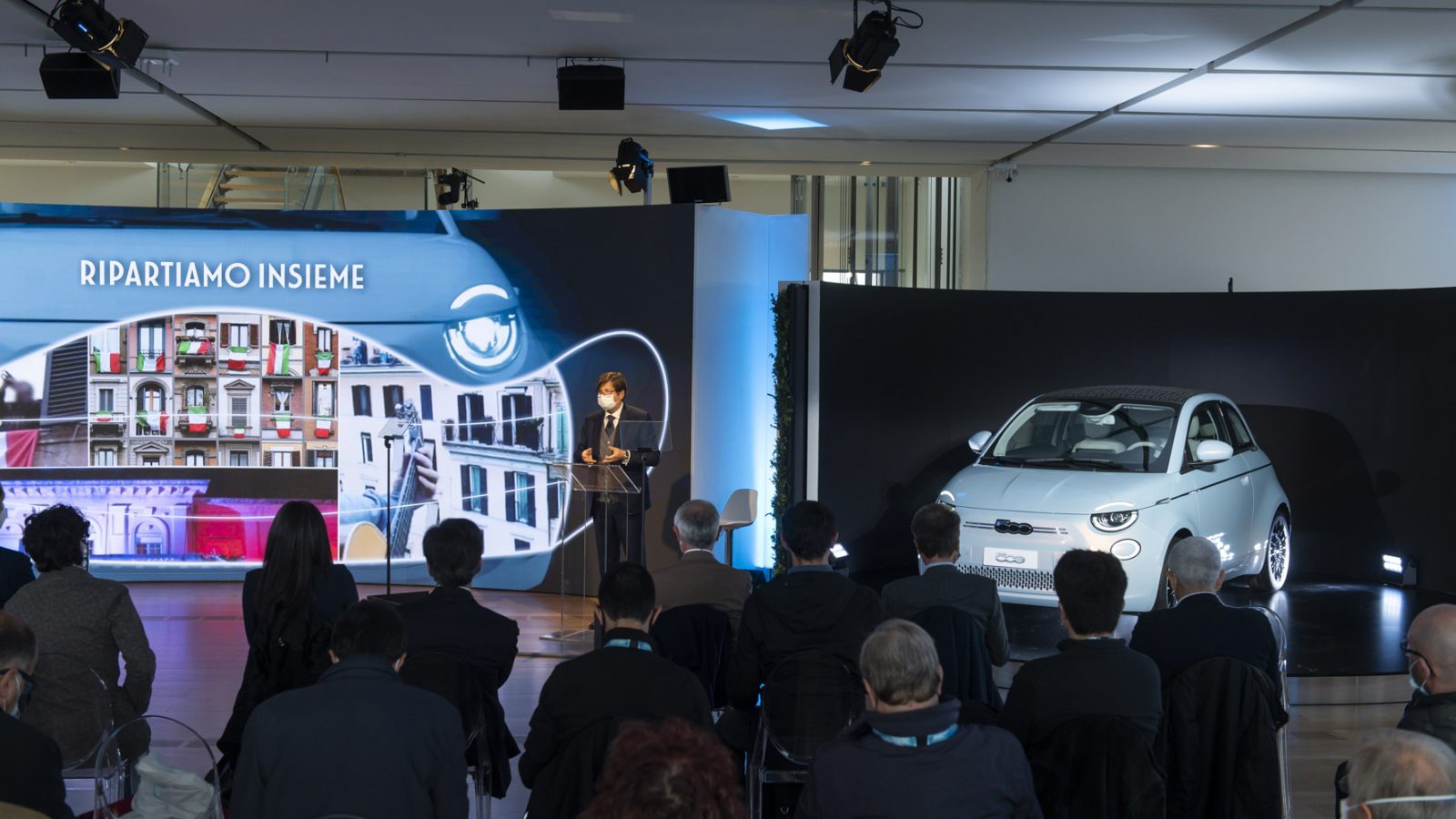 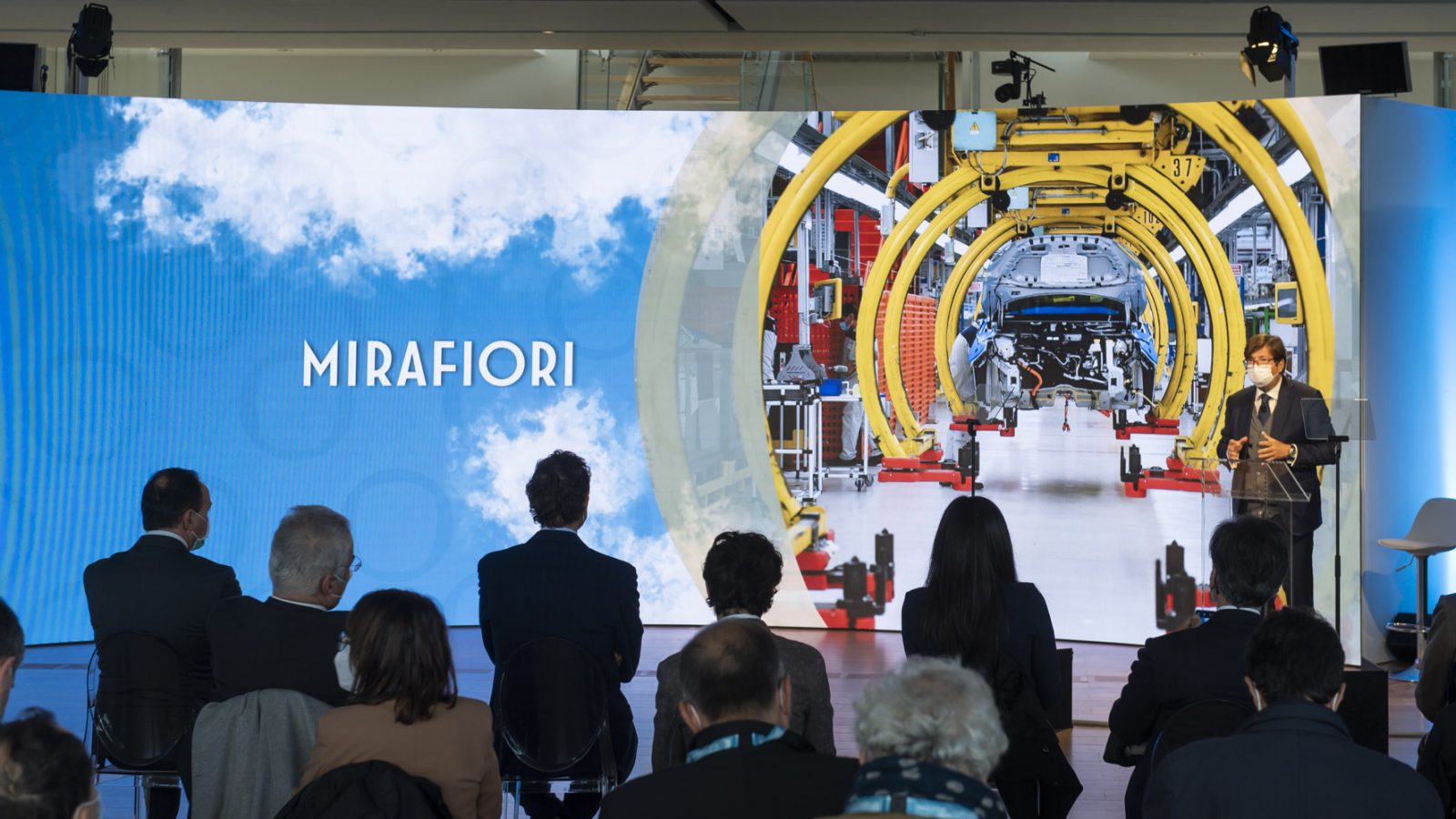 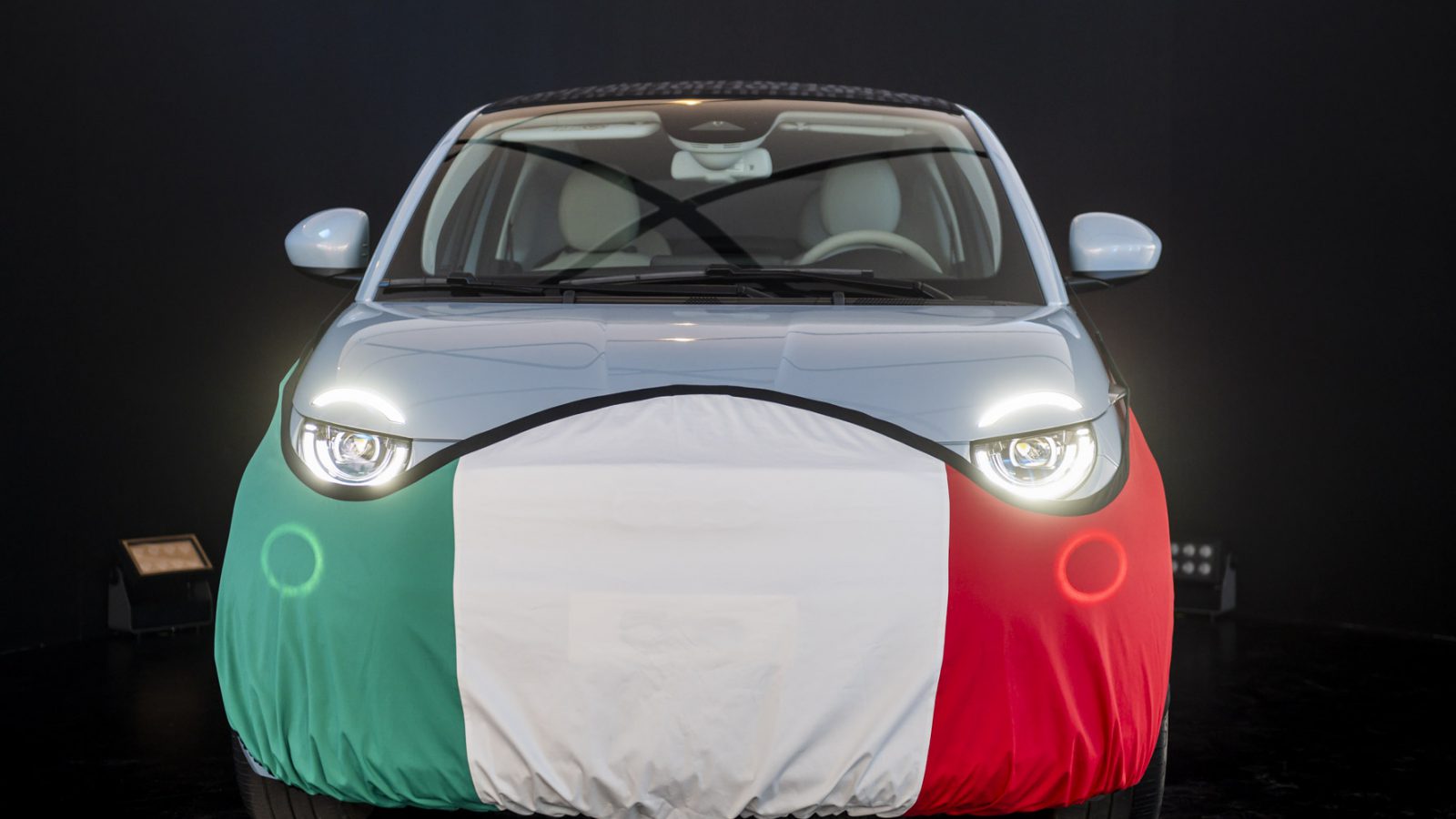 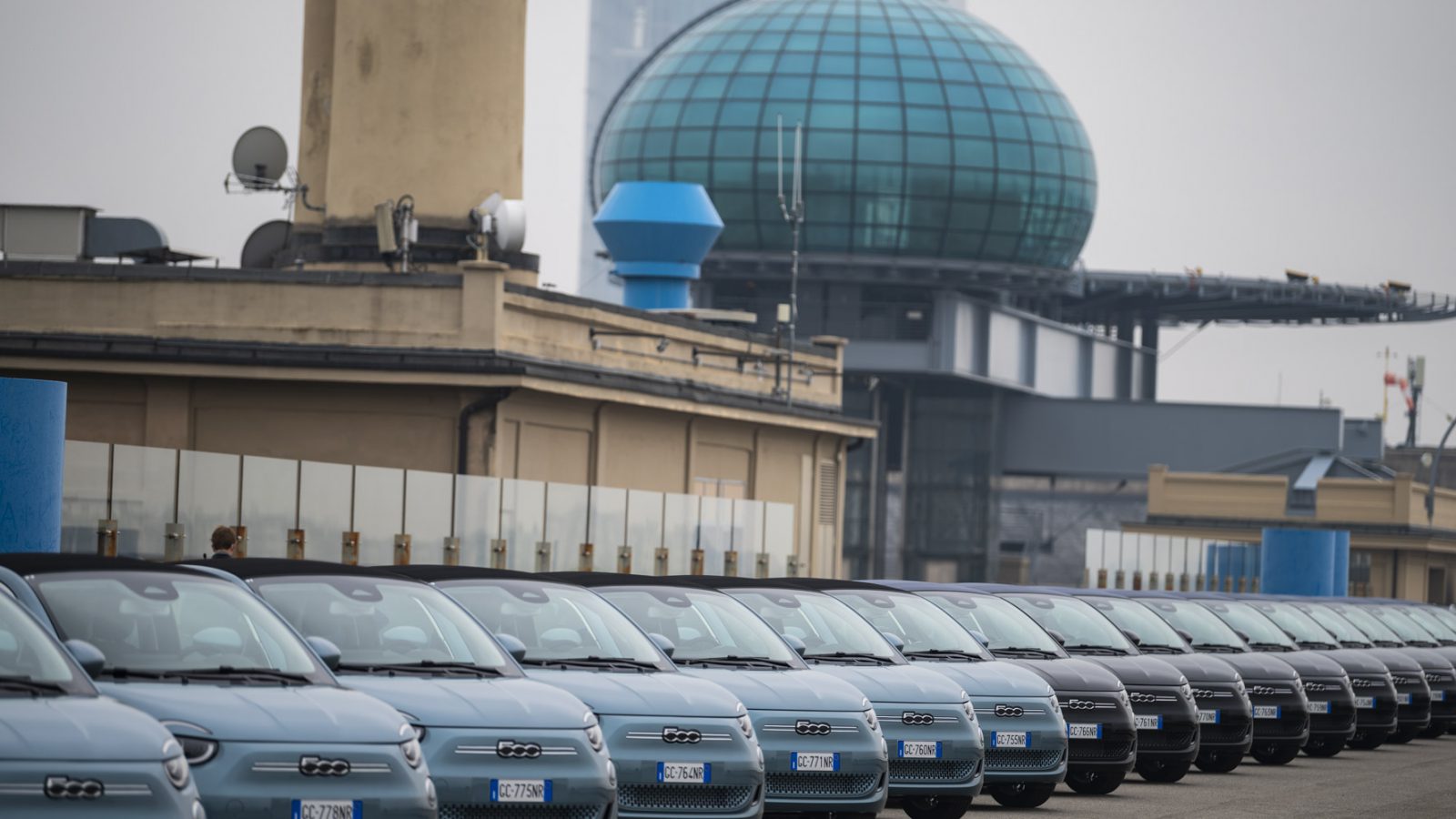