Experience the wonder of cosmos

A unique artistic show of drones in the AlUla desert. Star gazing like you have never experienced before. Welcome to Constellations, a new kind of performance conceived and produced by Balich Wonder Studio to touch people’s souls.

An event inspired by the love for nature and night skies. An opportunity for the viewers to experience the cosmos from one of the darkest corners of Arabia’s sky.

In Constellations we reimagine stargazing in a new, powerful way. An epic soundtrack and a powerful storytelling to trigger the imagination. Drones and multimedia art to narrate powerful mythical stories. An opportunity for the audience to experience a journey and relax among the wonders of the cosmos.

The composer of the soundtrack and acoustic sound designer was Matt Faddy; creator of the soundtrack for several shows at the Burj Khalifa for NYE and recently, responsible for the EXPO theme song and sound branding with his team. 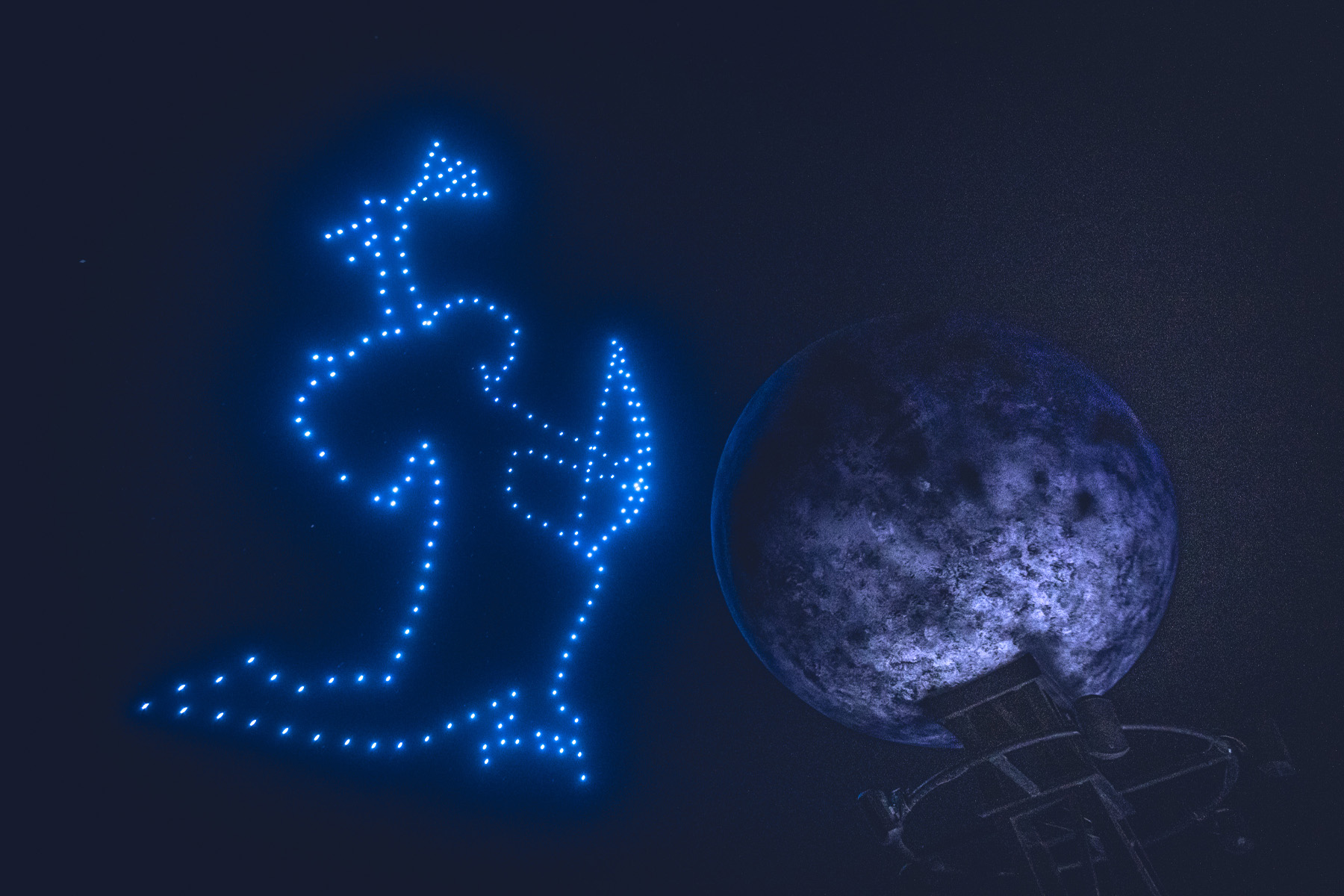 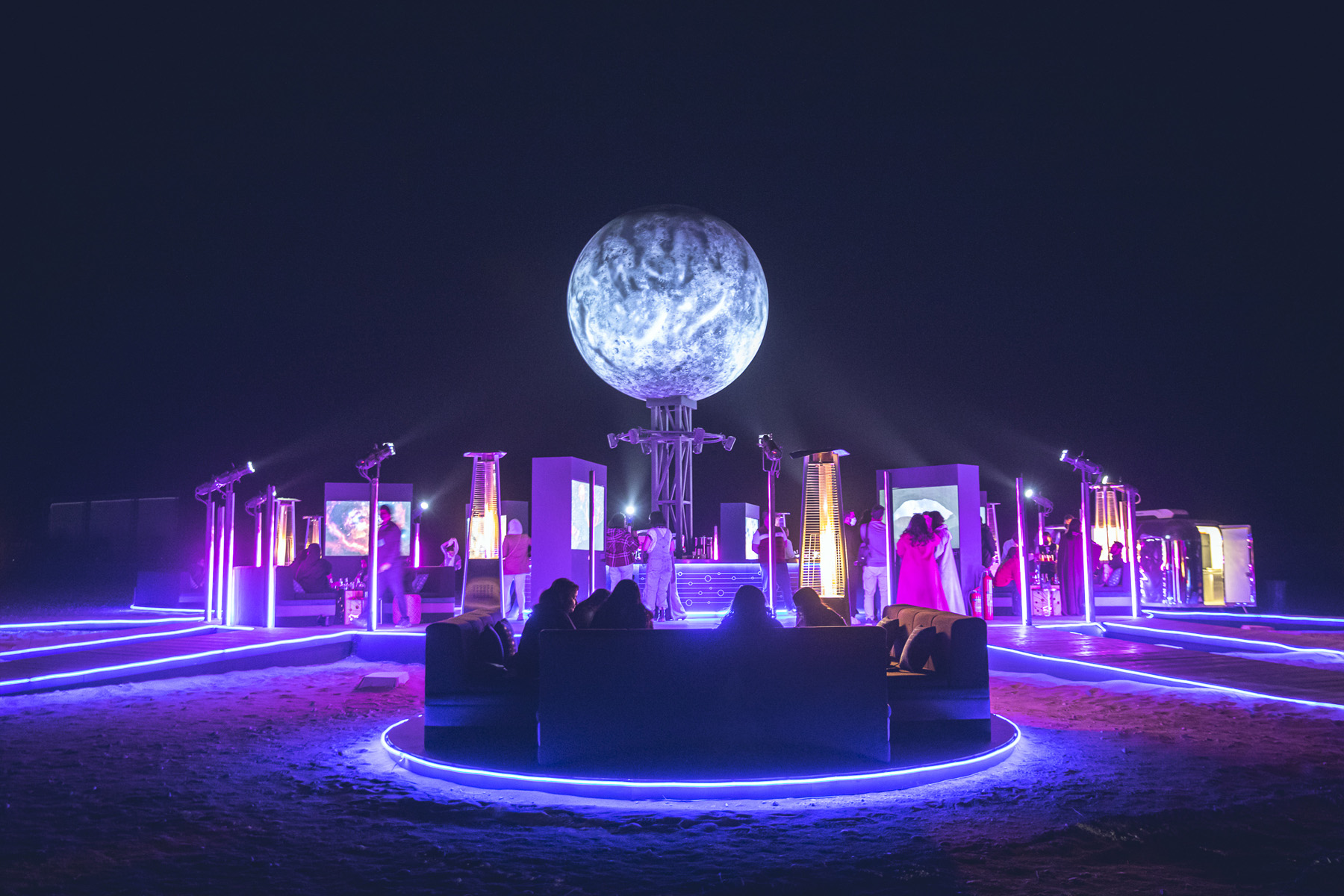 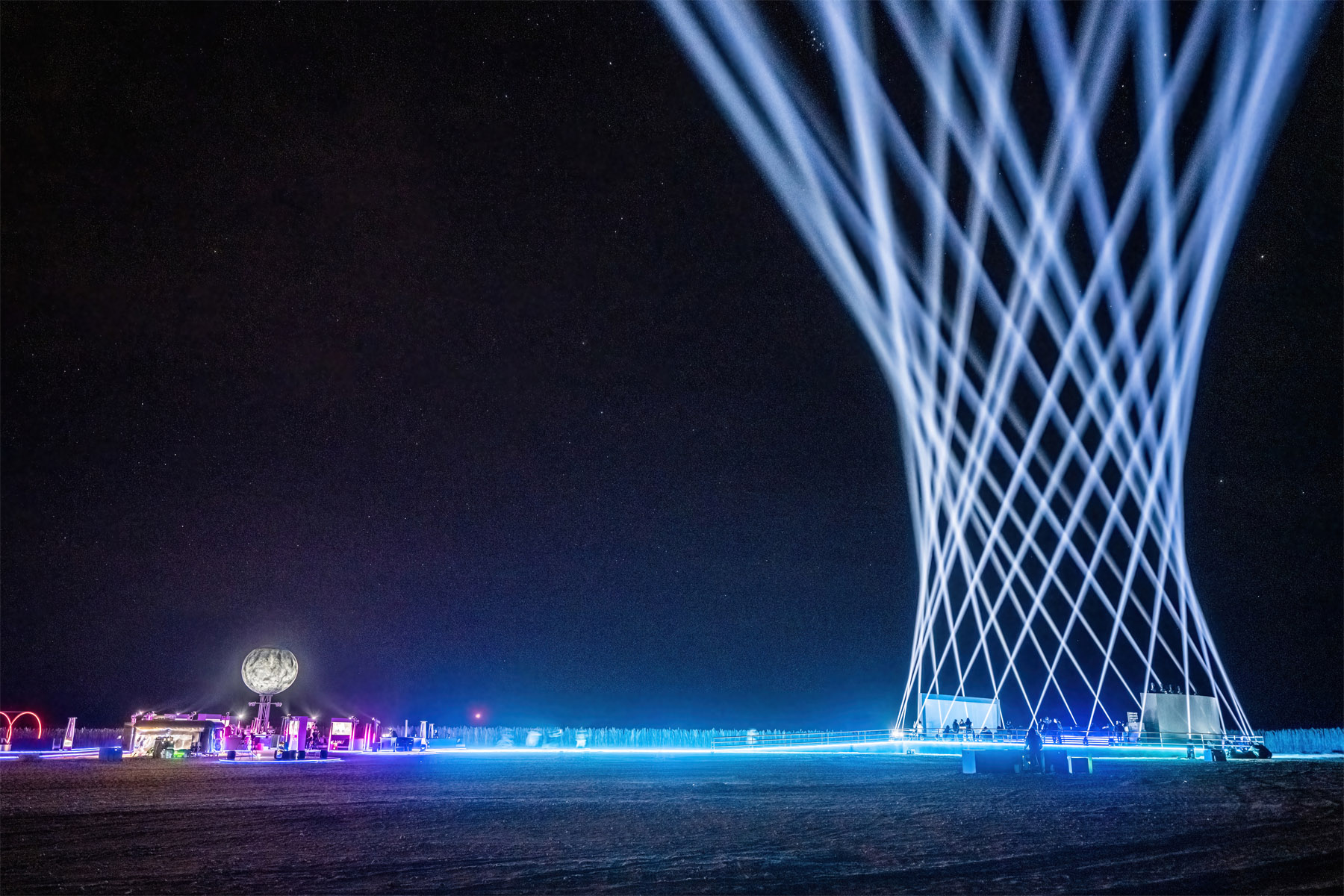 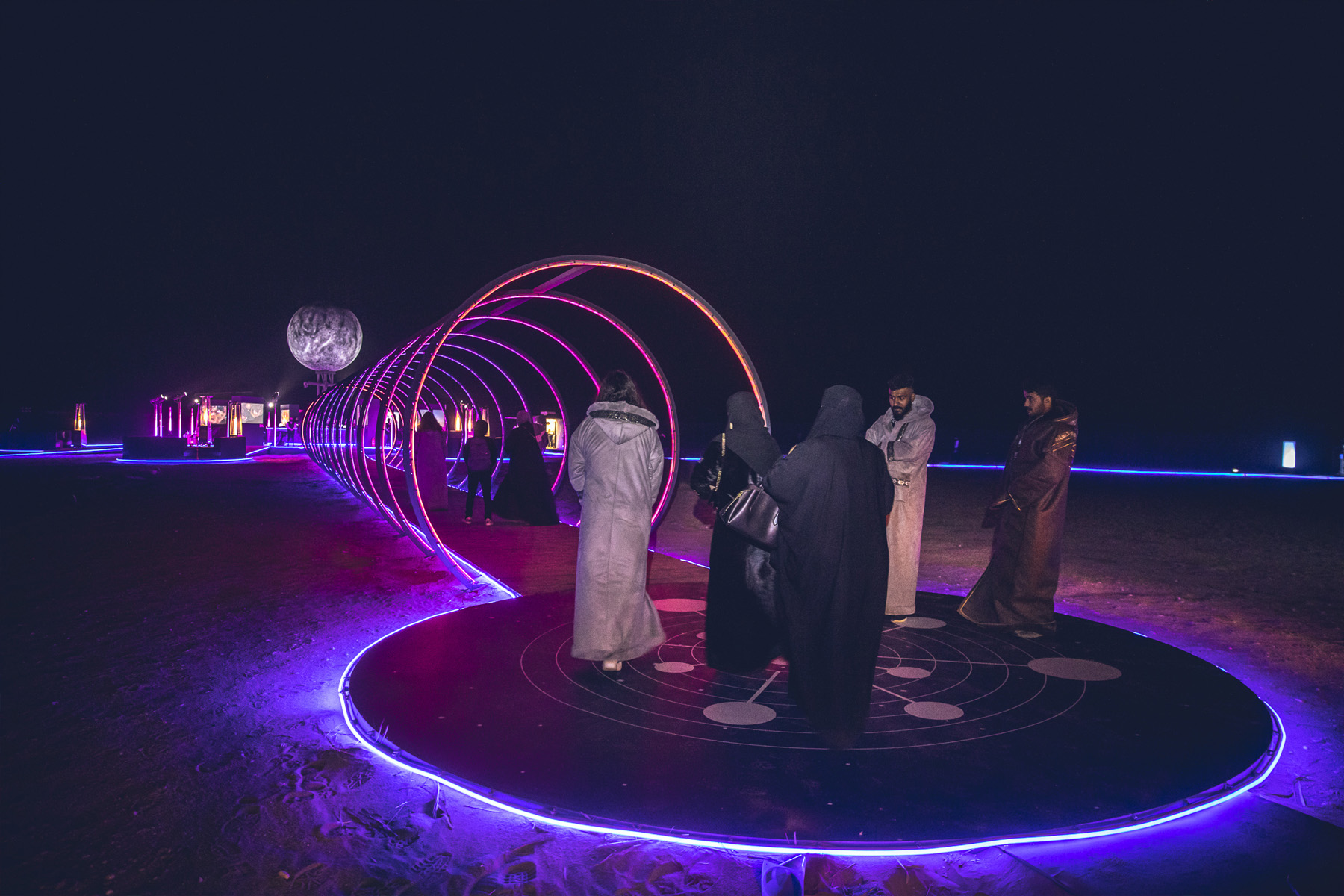 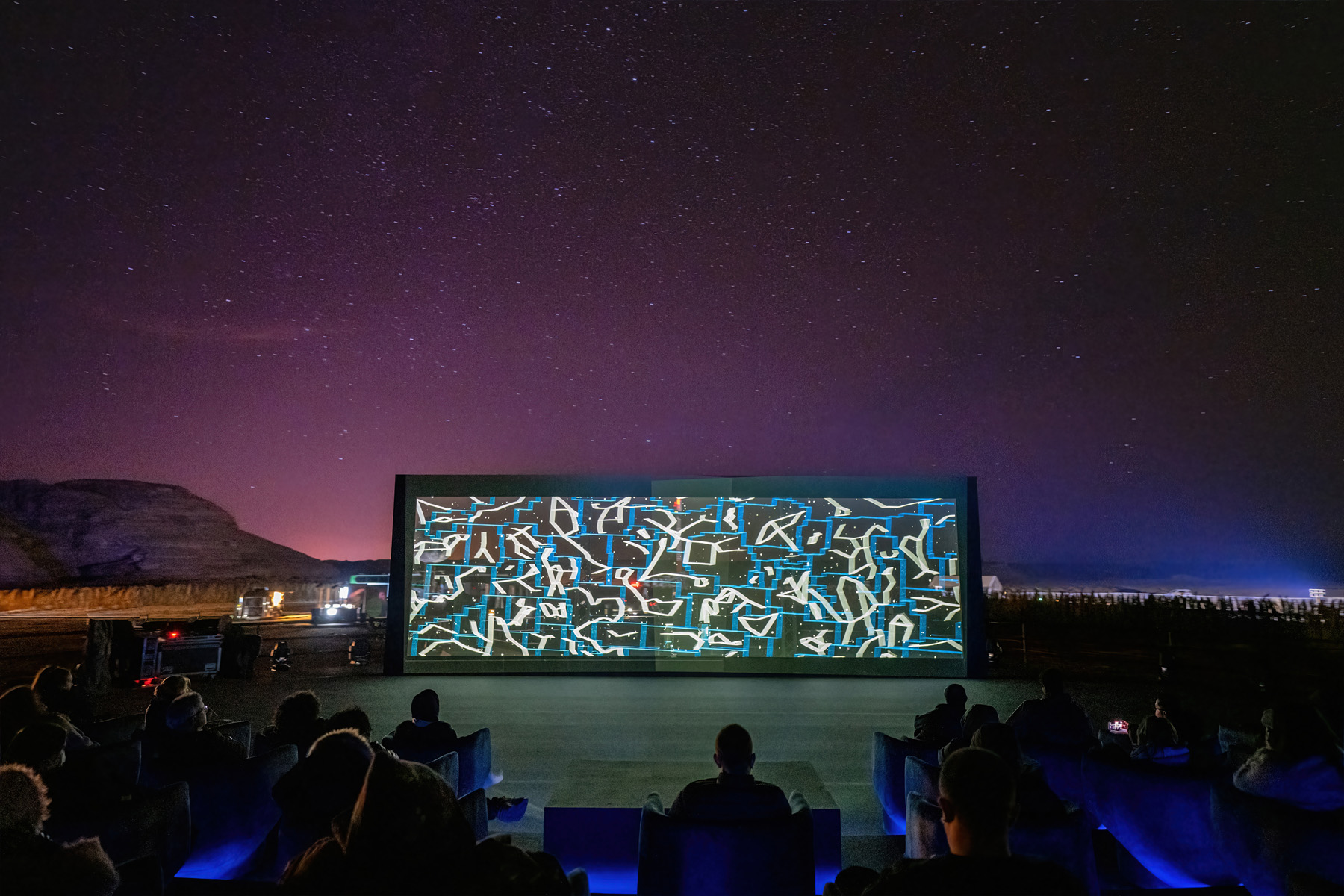 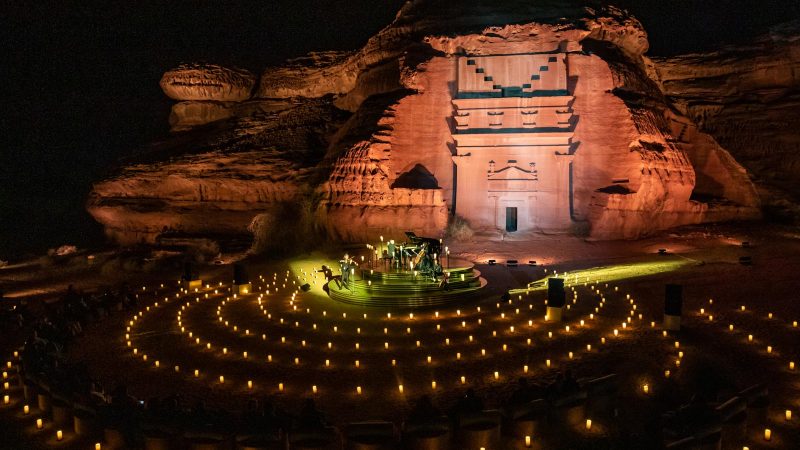 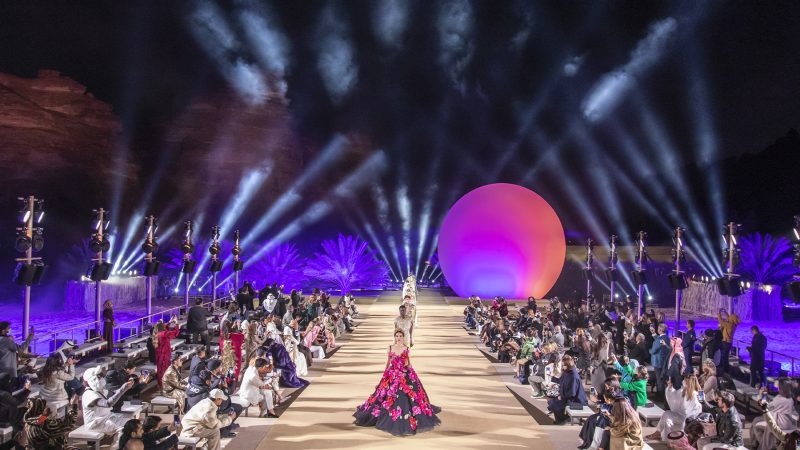