An incredible night in one of the most beautiful stadiums in the world: Warriors rising from the coal dust and ready to tackle a brutal conquering force: this materialised image represented a tough and solid football team in their stadium, the Donbass Arena. 51,000 fans, over 700 dancers, 1,500 volunteers, Milla Jovovich blowing out candles on the birthday cake and Rihanna singing participated in the 75th anniversary of a Resistance and Victory symbol celebrating the FC Shakhtar Donetsk.
Two years after the Ceremony for the opening of their Donbass Arena when Beyoncé fabulously ended the show dedicating a concert to the new stadium, Marco’s team is back to Donetsk to showcase FC Shakhtar Donetsk. 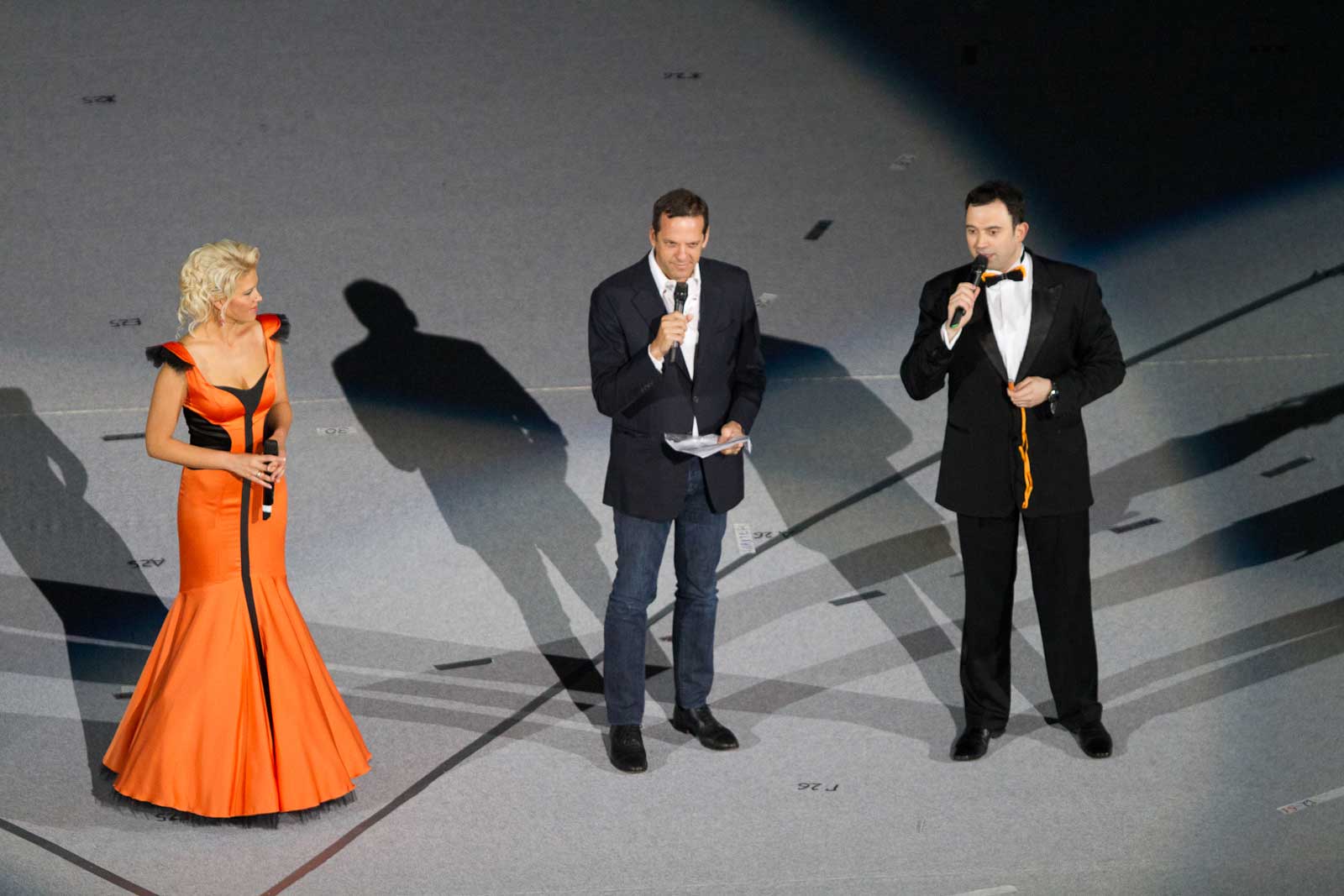 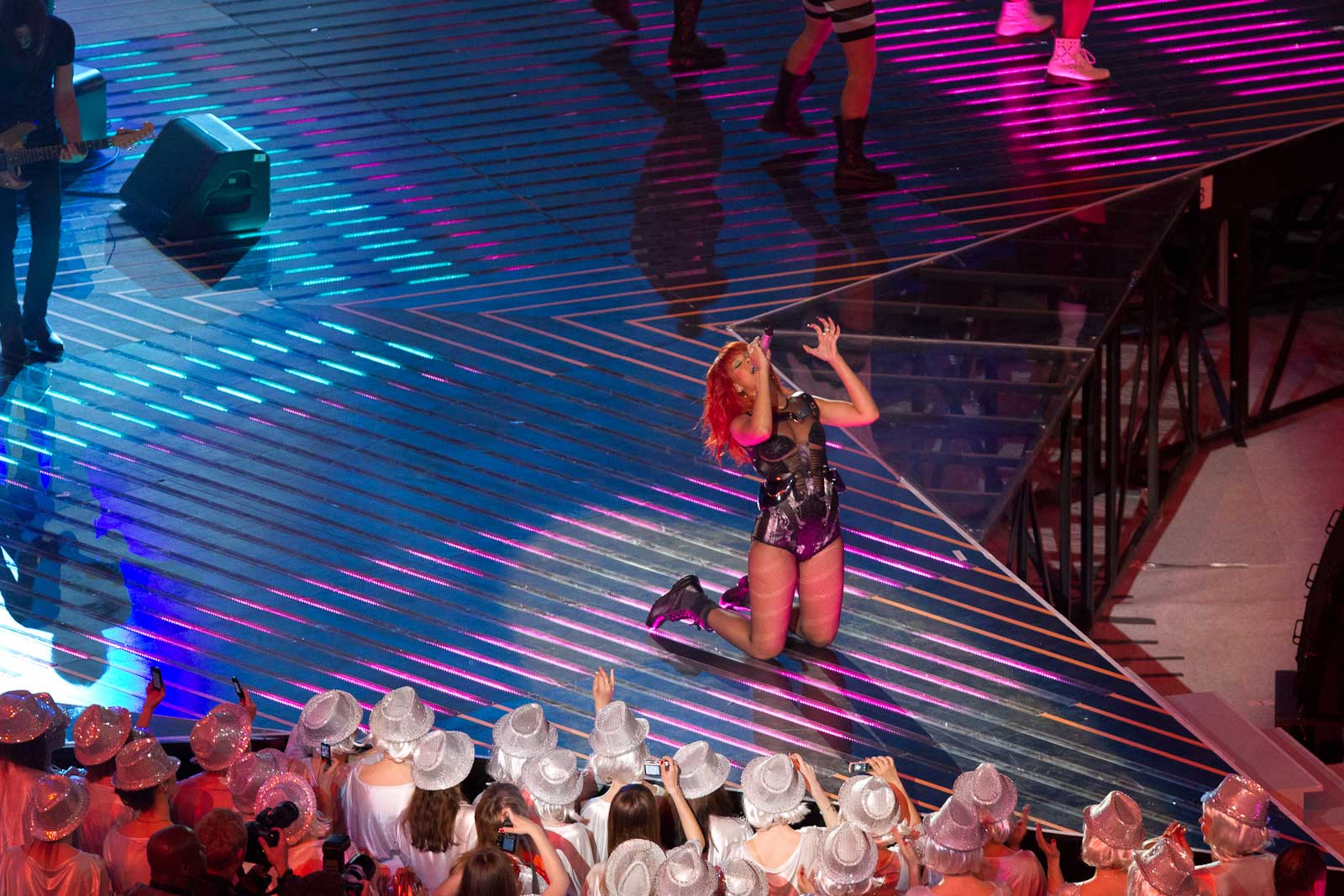 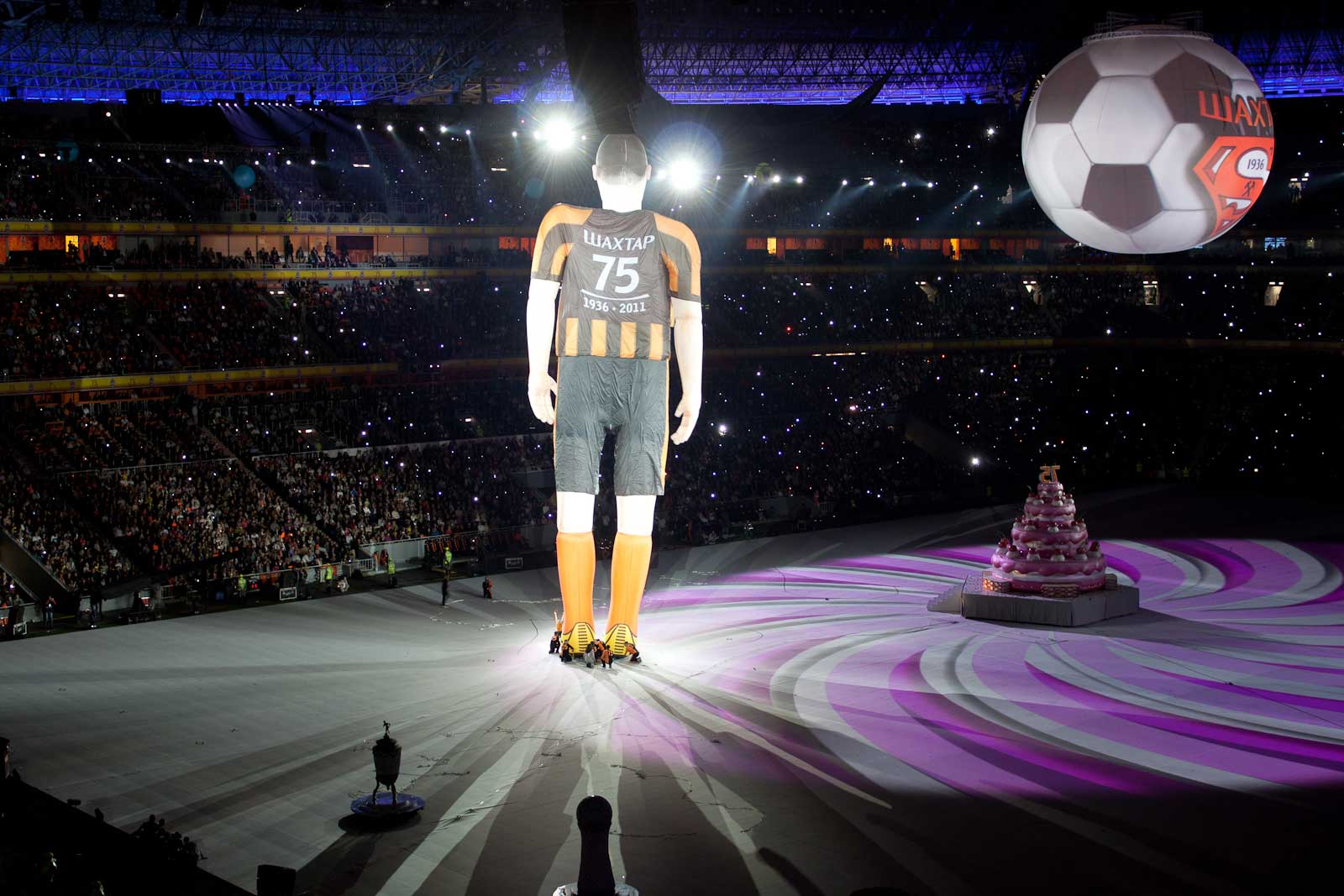 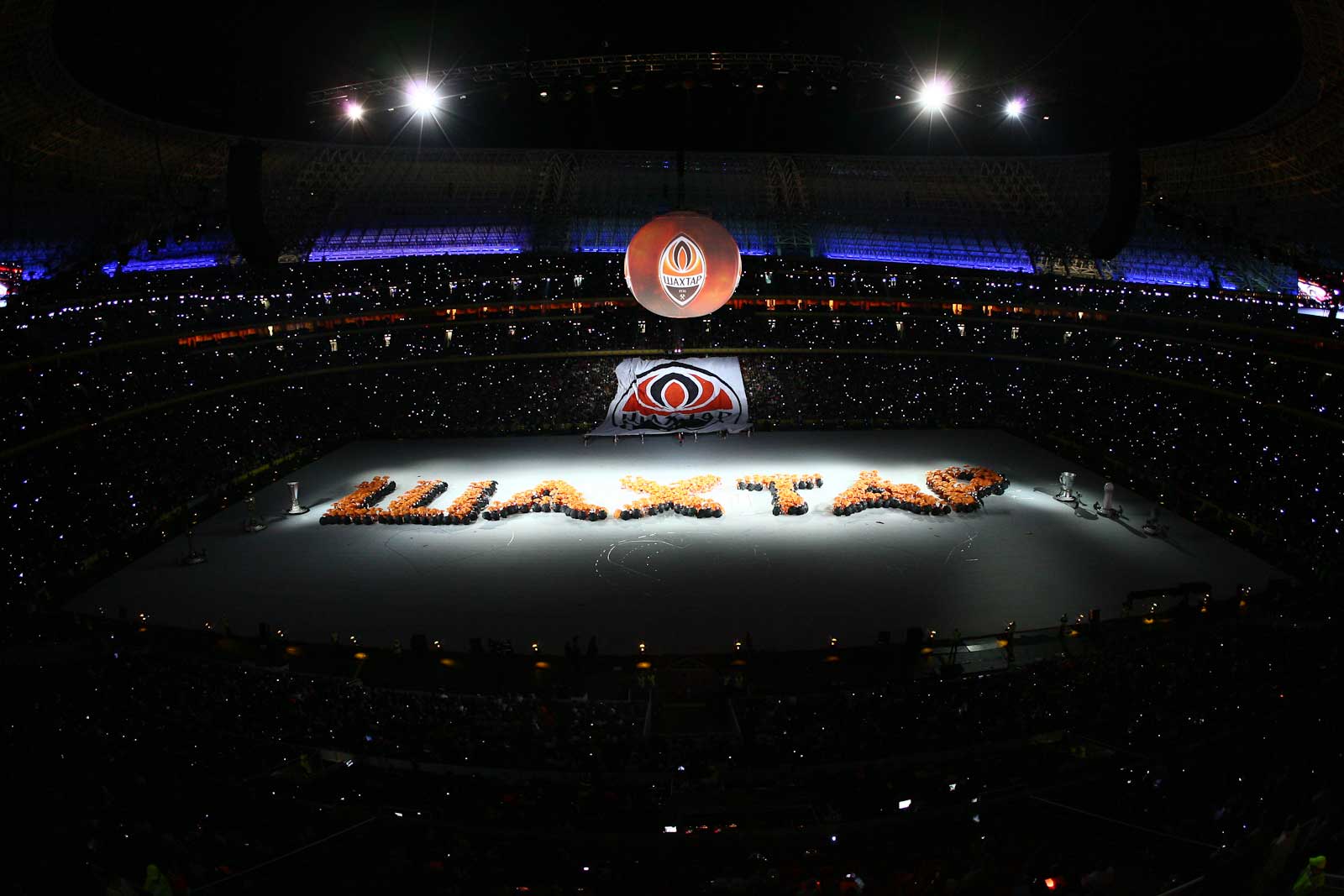 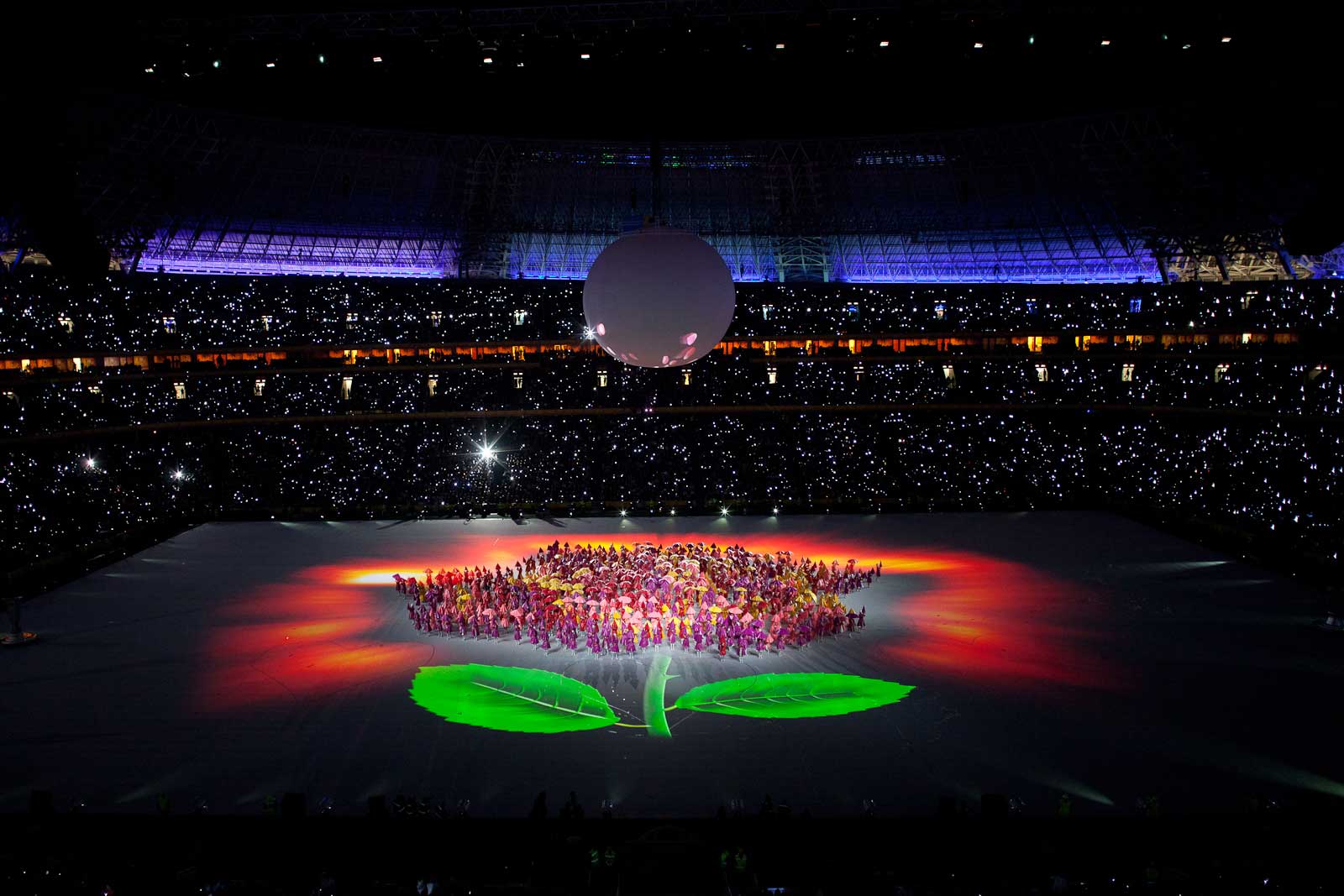 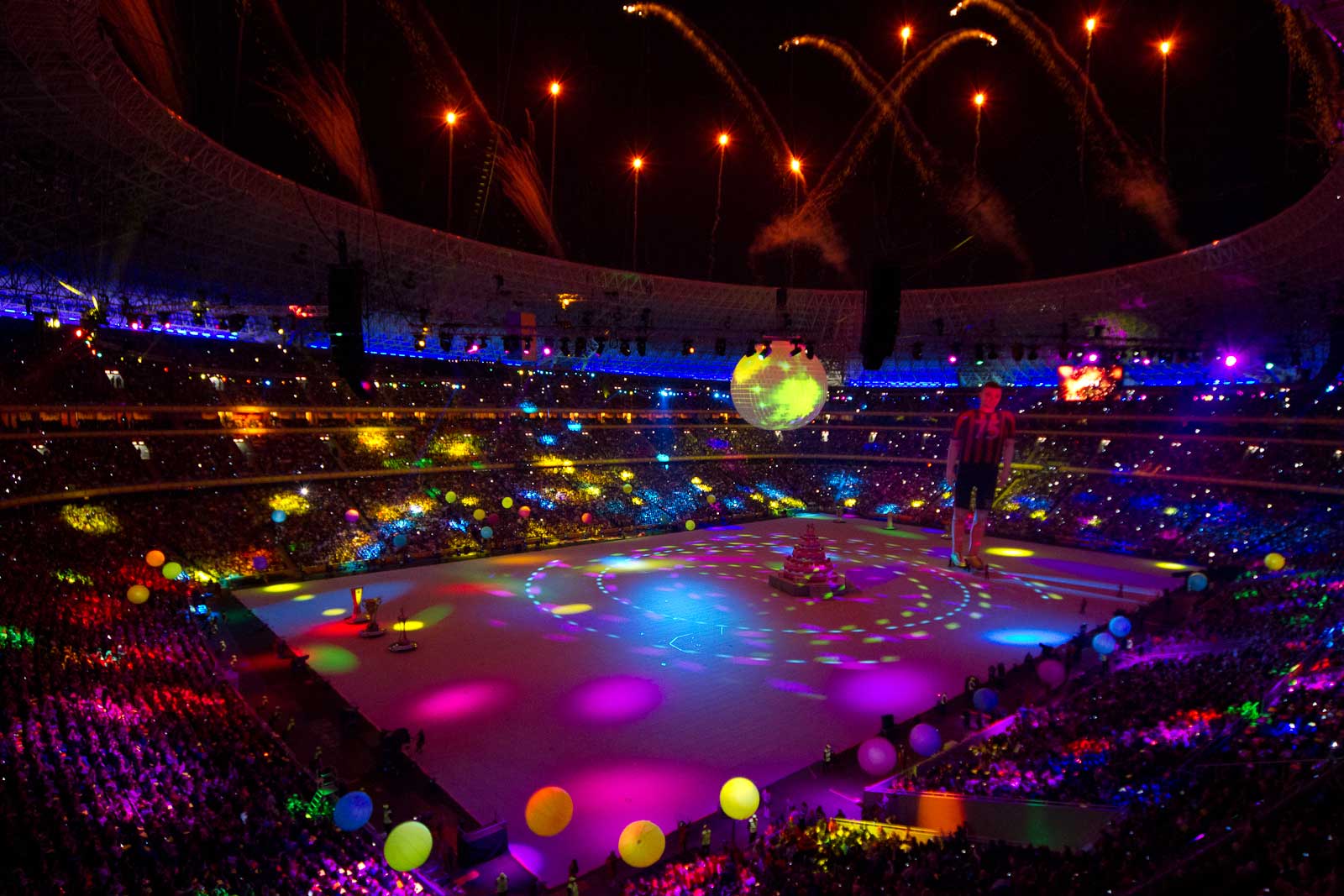 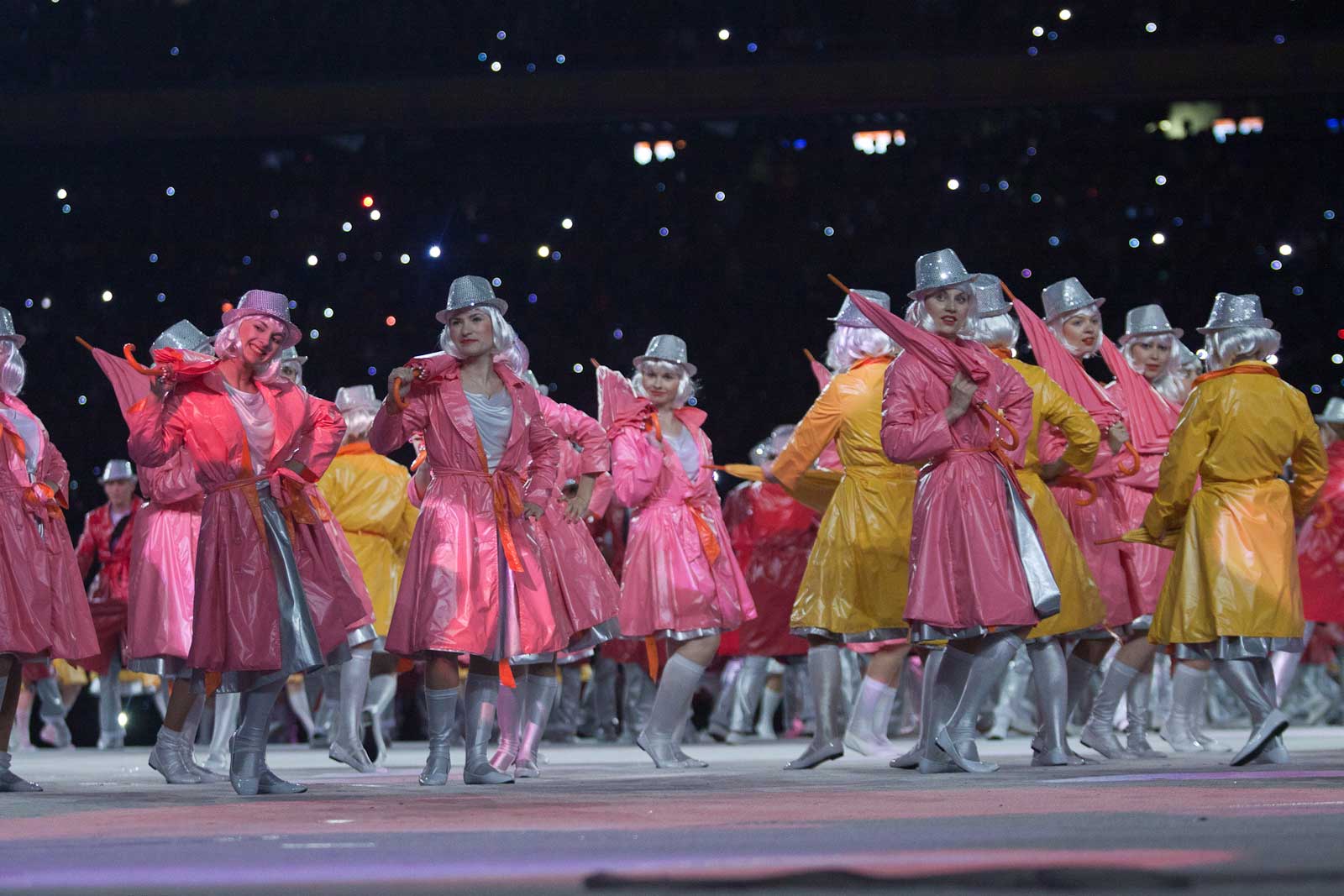 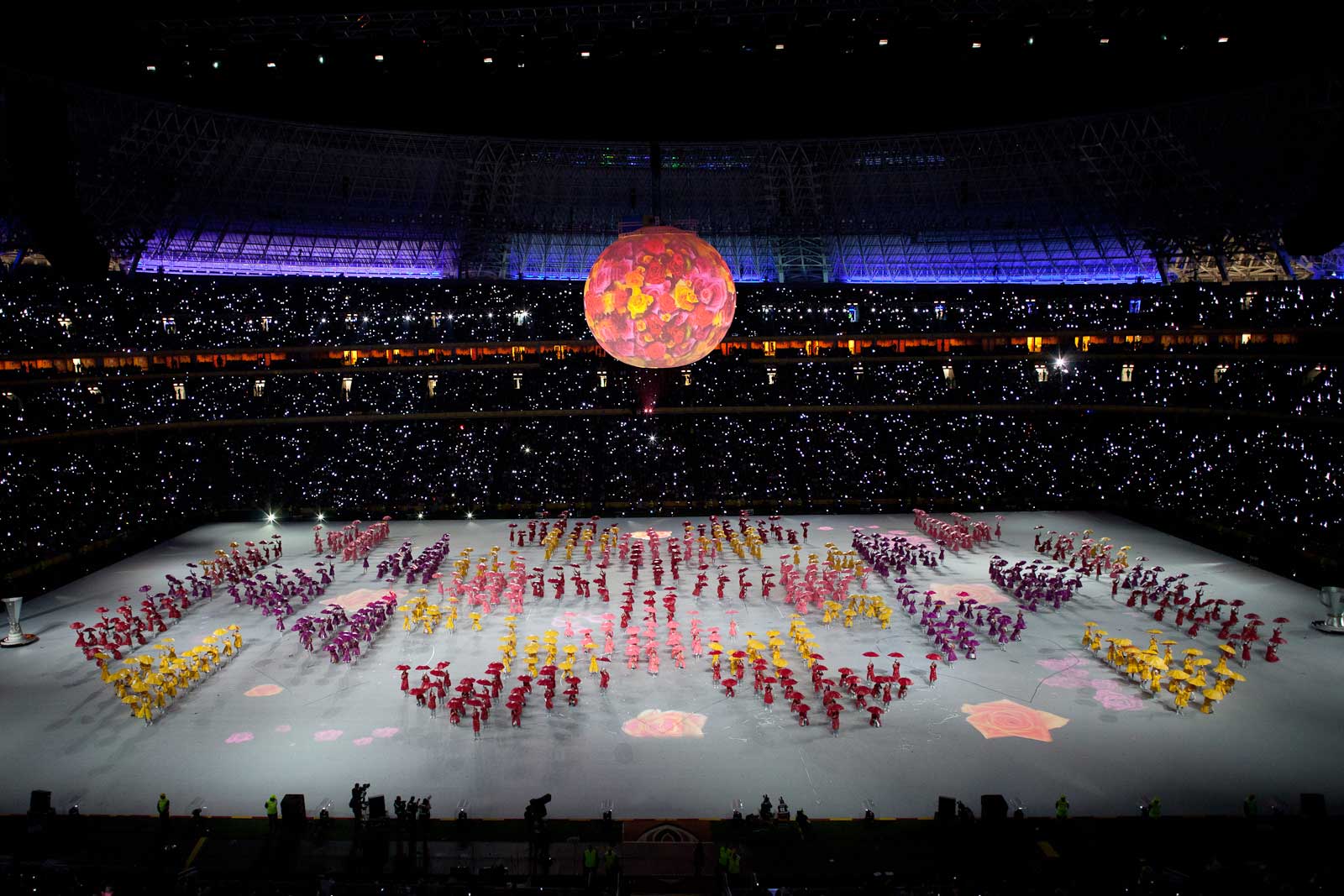 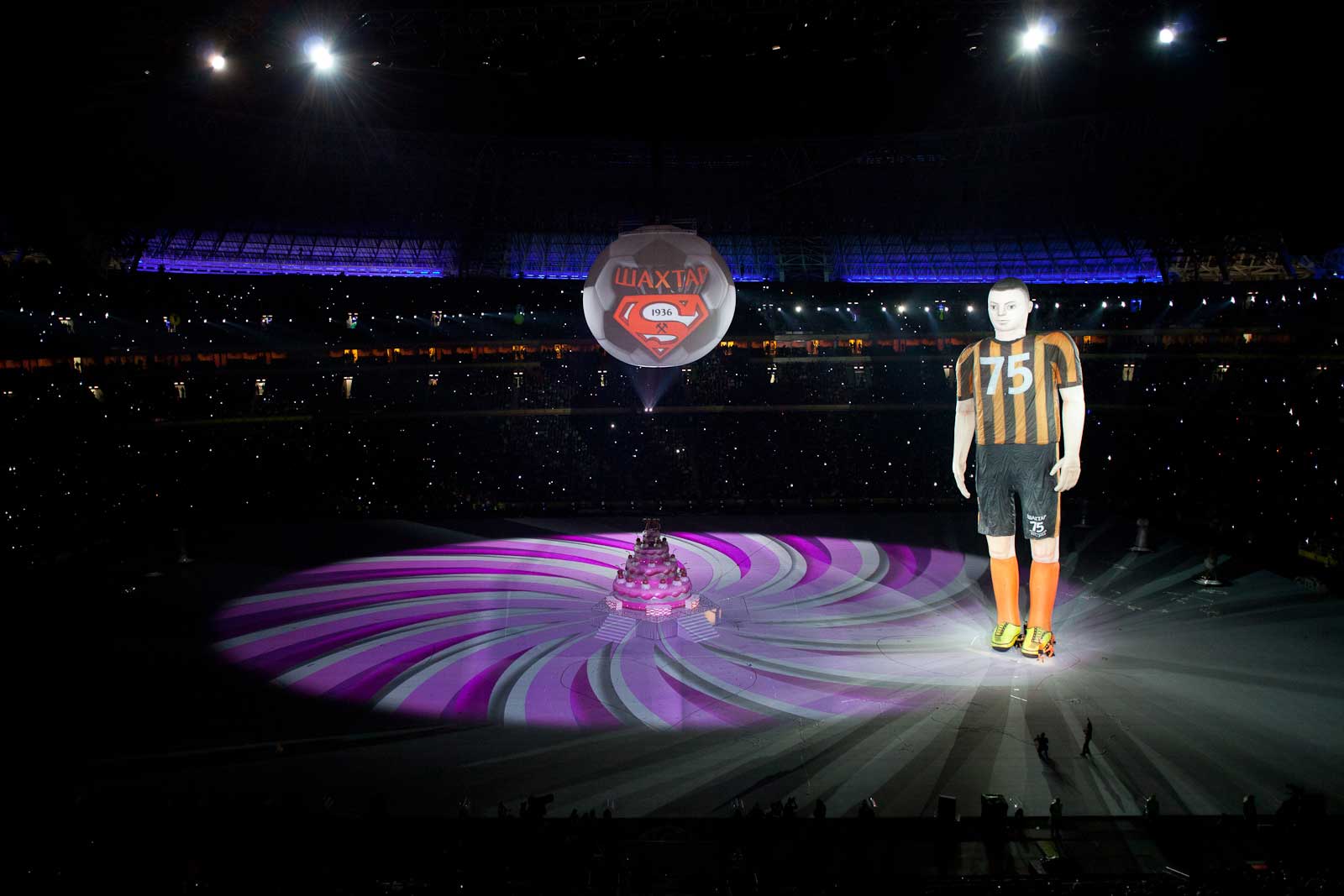 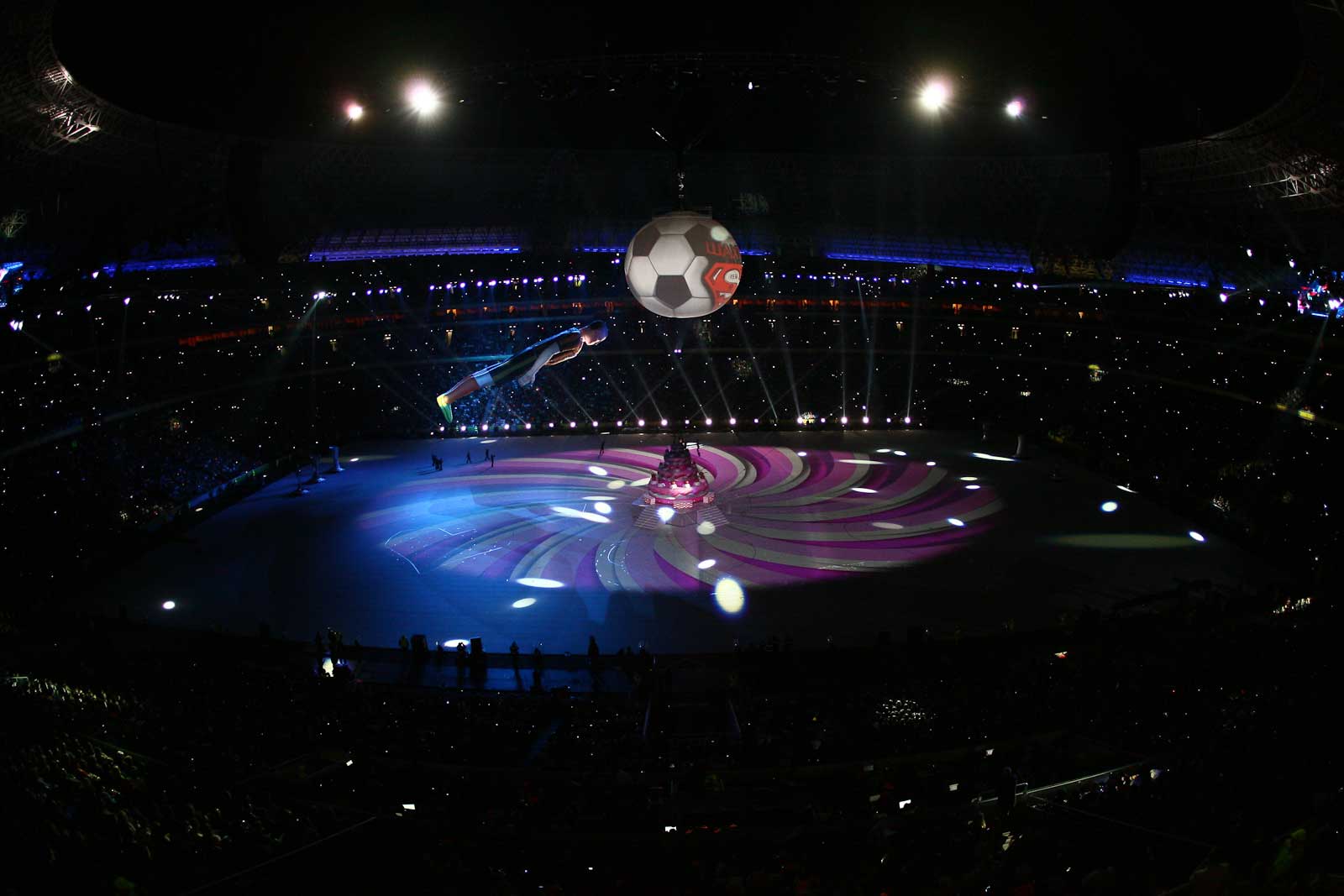 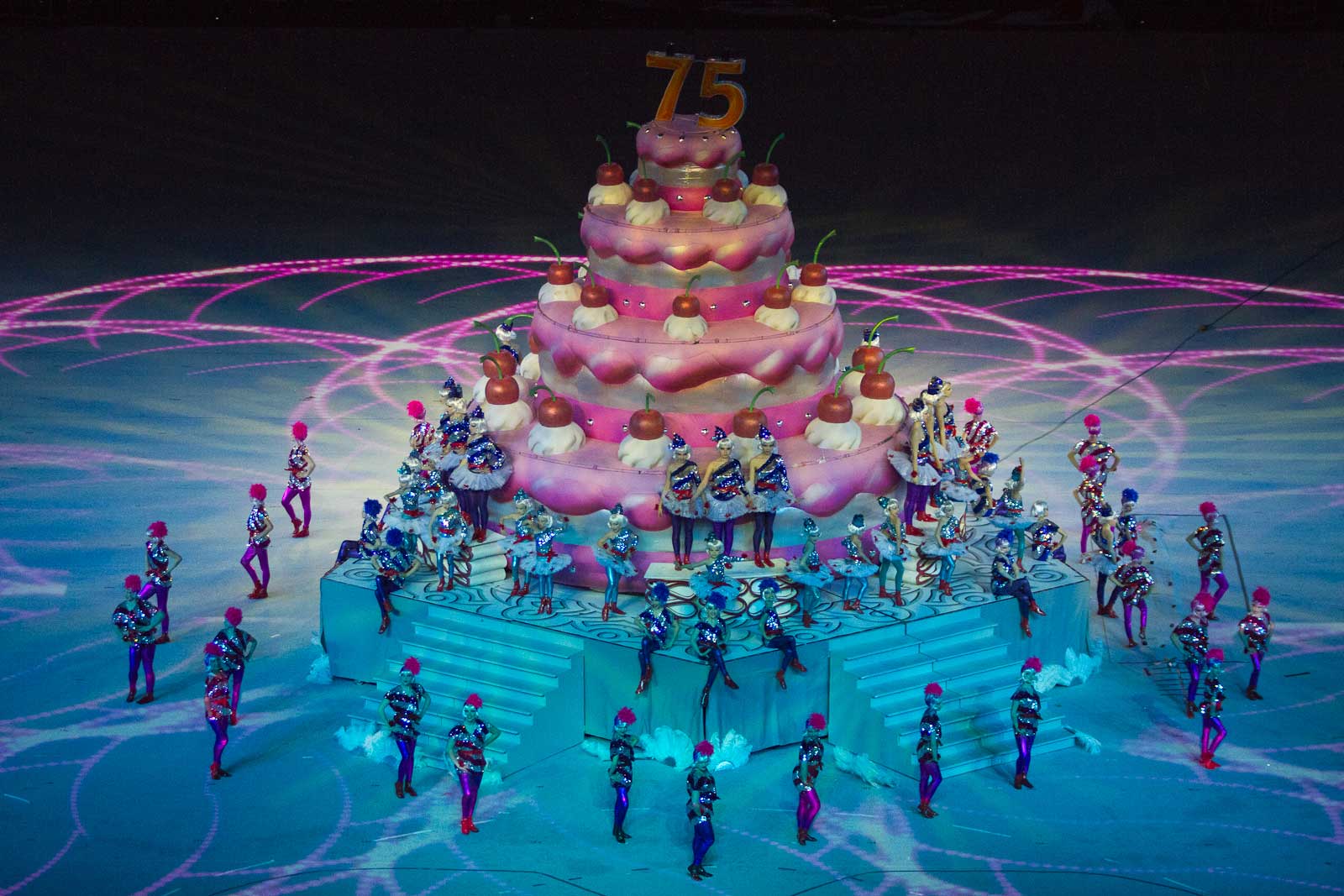 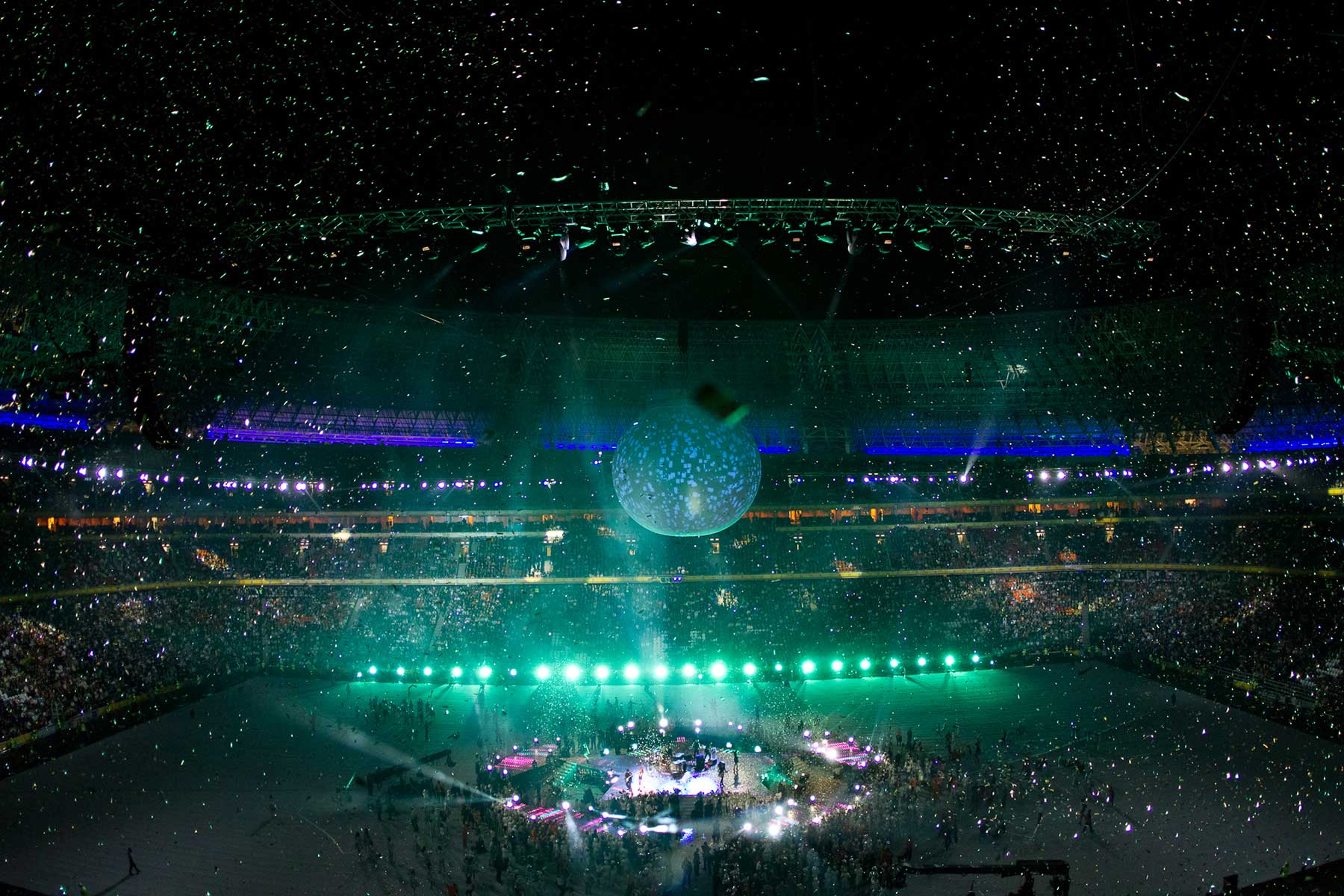 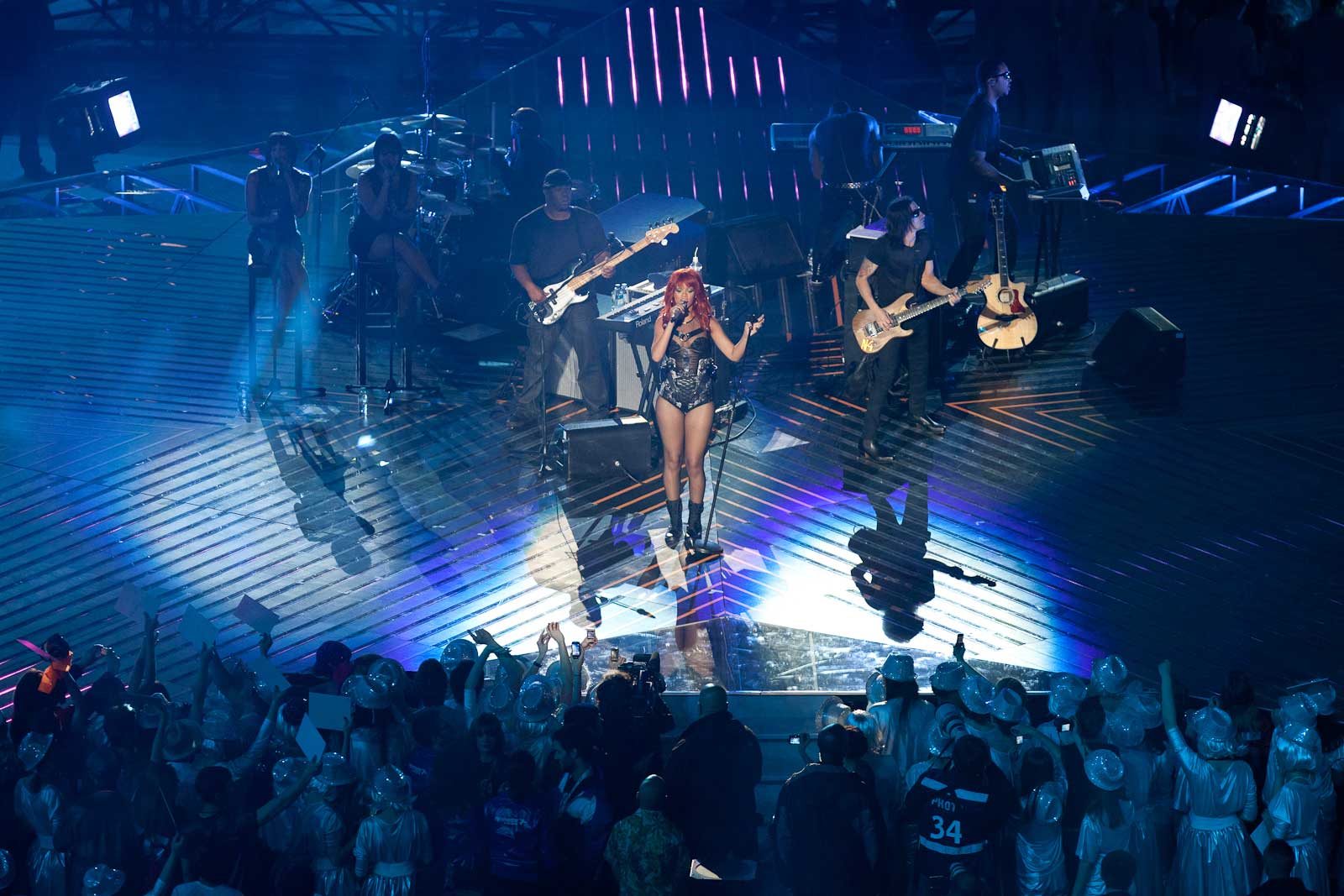 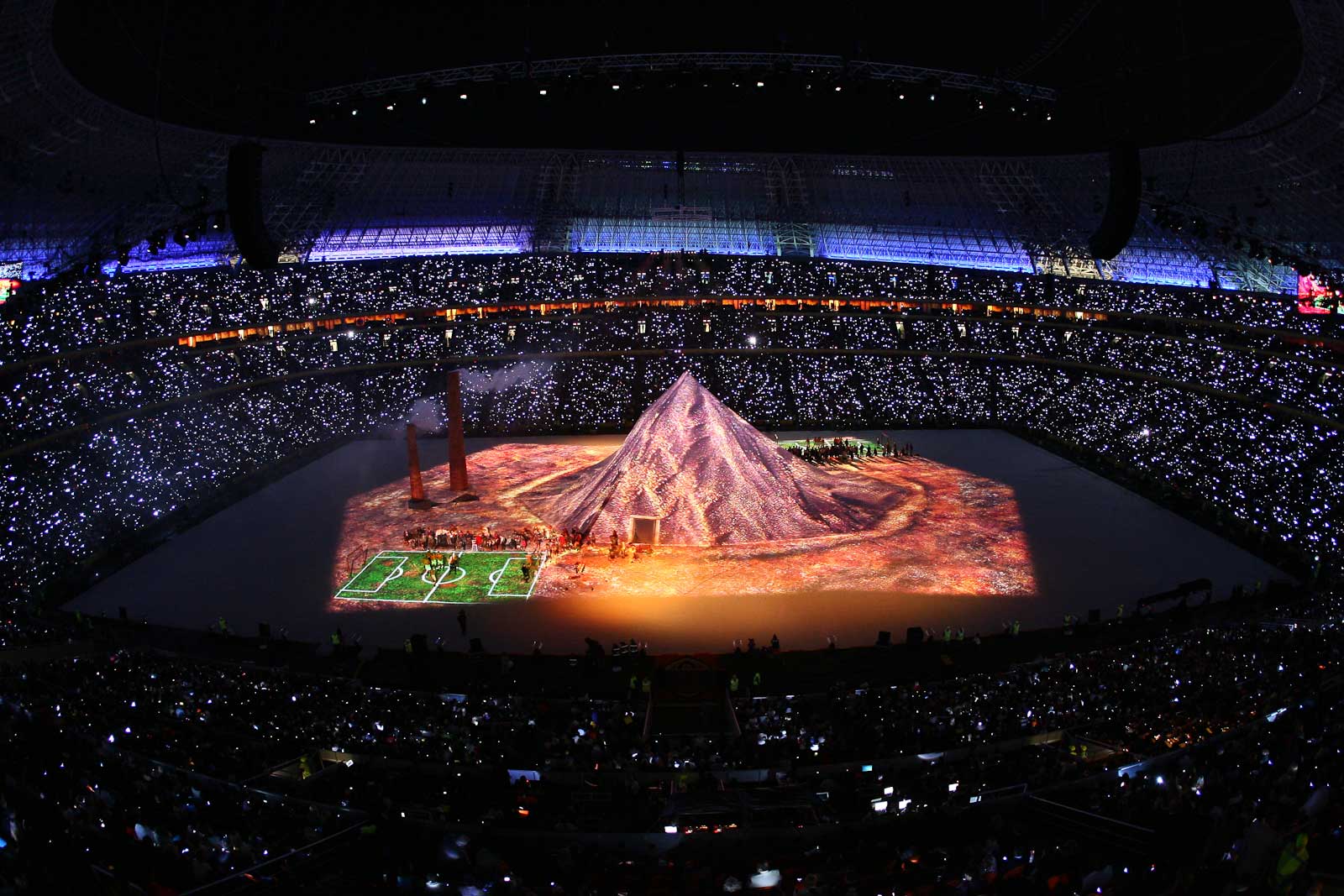