Intimissimi On Ice returned with “One Amazing Day”, the 3rd edition of the unique ice show where opera, pop music, figure skating and fashion merged in the magical setting of Arena di Verona. Balich Wonder Studio produced the show together with Opera On Ice.
The main characters were played as usual by the finest figure skating Olympic champions, Carolina Kostner, Stéphane Lambiel and, for the first time, Evgeni Plushenko and Kiira Korpi, together with a cast of renown talents.
The show was directed by Kim Gavin, celebrated talent from the UK, BATFA and Brit Award winner, director of London 2012 Olympic and Paralympic Ceremonies. The music direction was curated by John Metcalfe, composer, producer and arranger of many great artists such as Peter Gabriel and Coldplay. Stufish Entertainment Architects, the most important production design studio in the world, with a curriculum ranging from Pink Floyd to Lady Gaga, from Cirque du Soleil to Beijing 2008 and Torino 2006 Olympic Ceremonies, created a totally new setting for the show.
The costumes were designed by iconic names from the design world, and in 2016 they were made by super-talented Milena Canonero, winner of 4 Oscars and several awards around the world. Andrea Bocelli‘s live performance was blended into the show, and gave an unforgettable evening to an enchanted passionate audience. 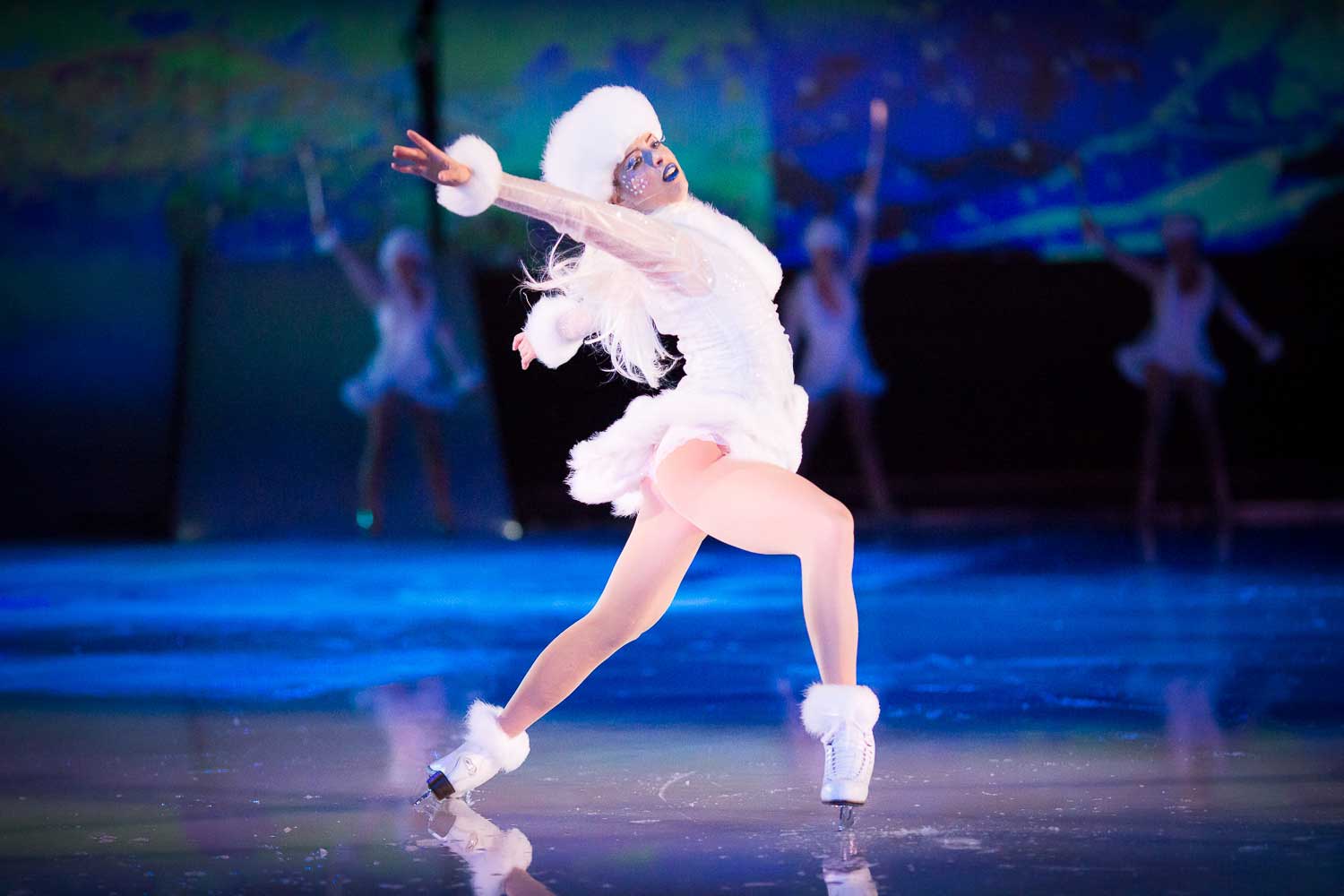 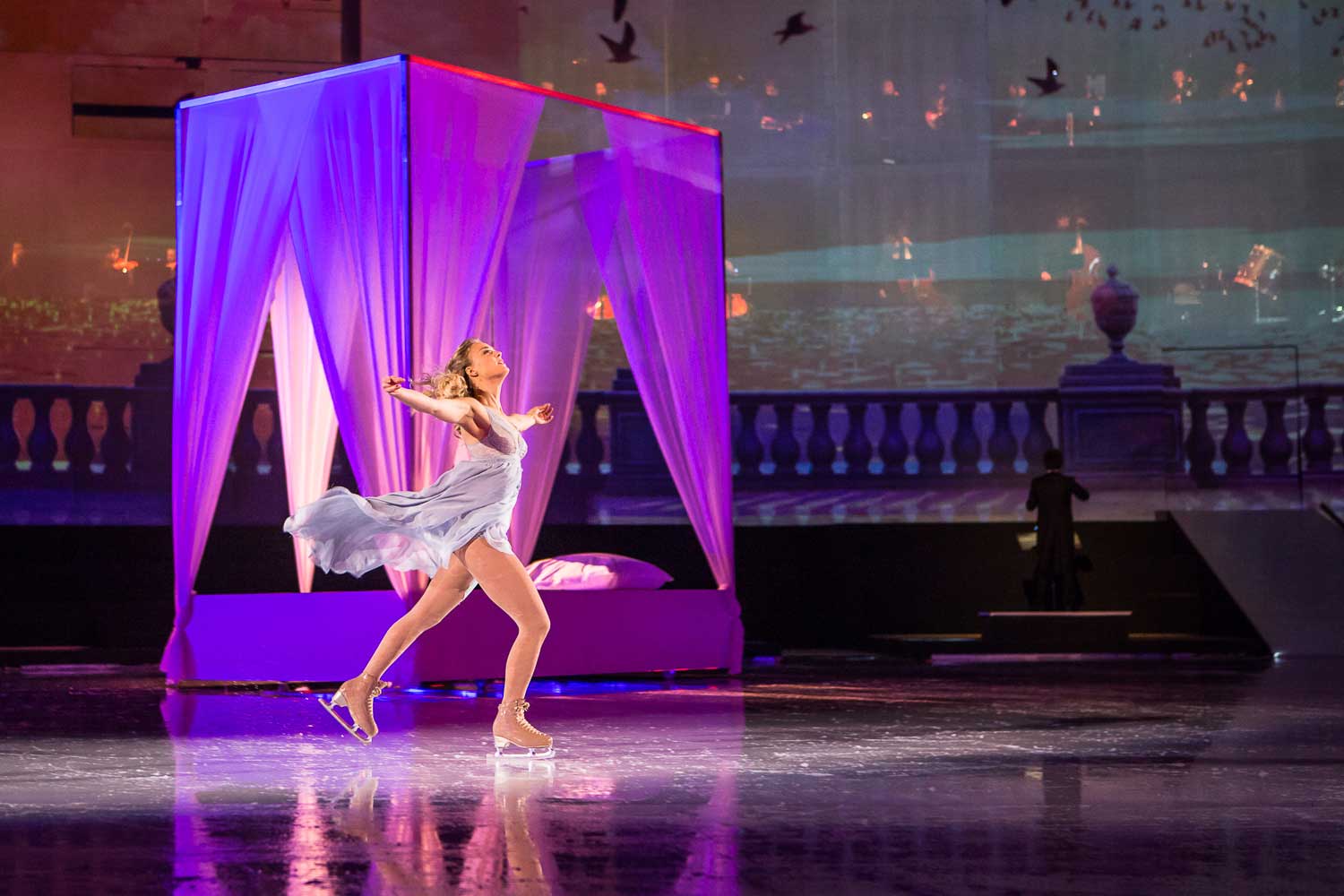 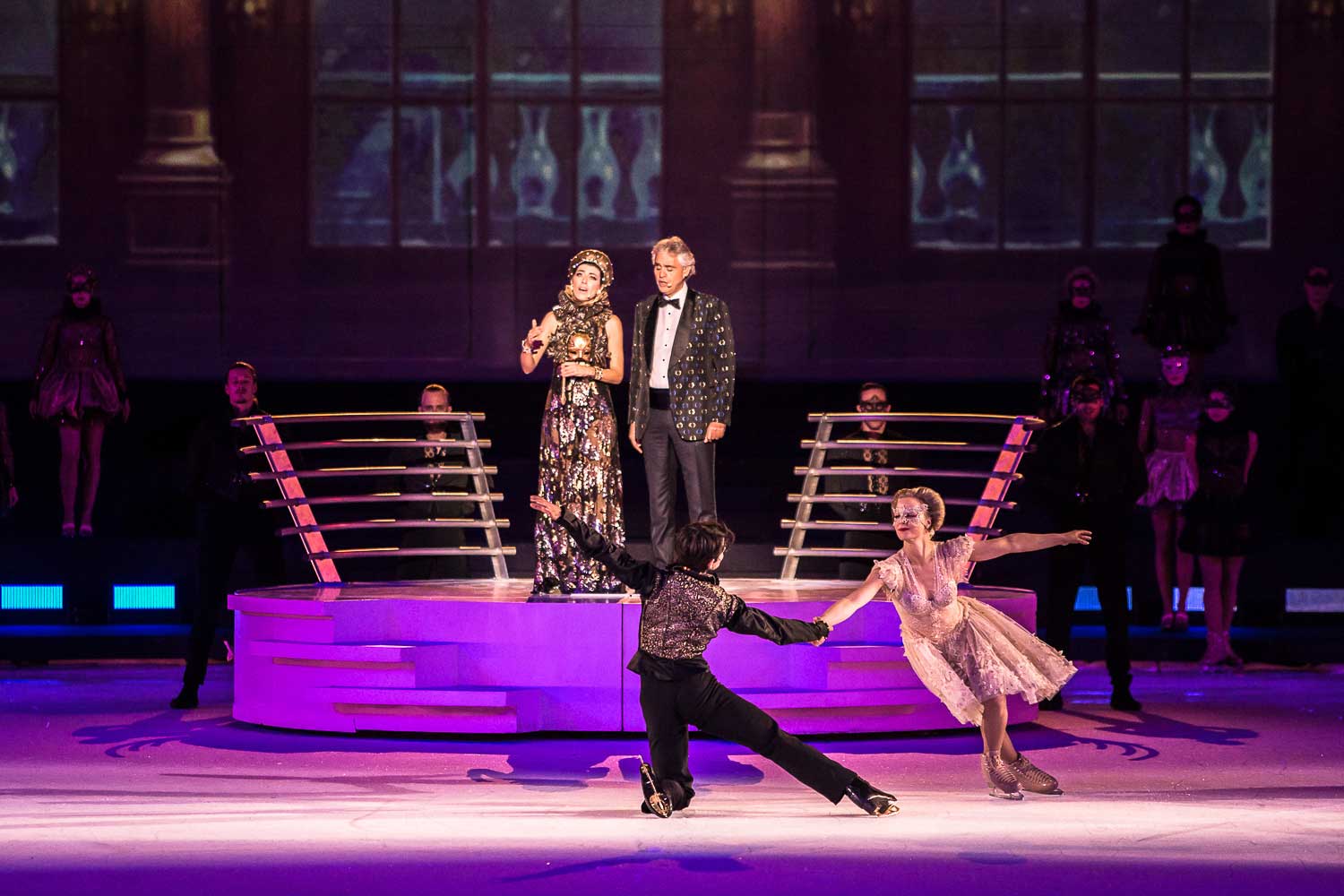 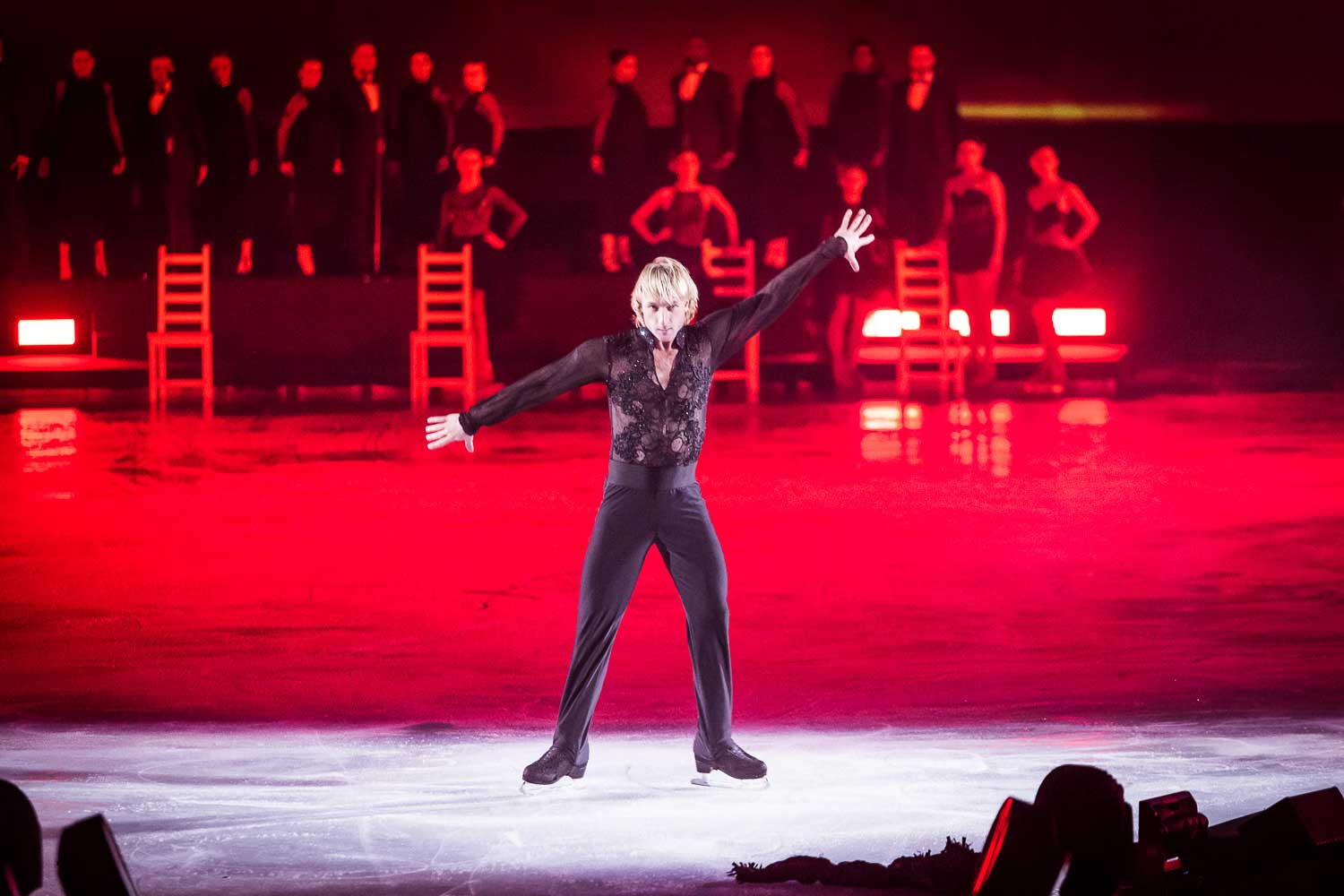 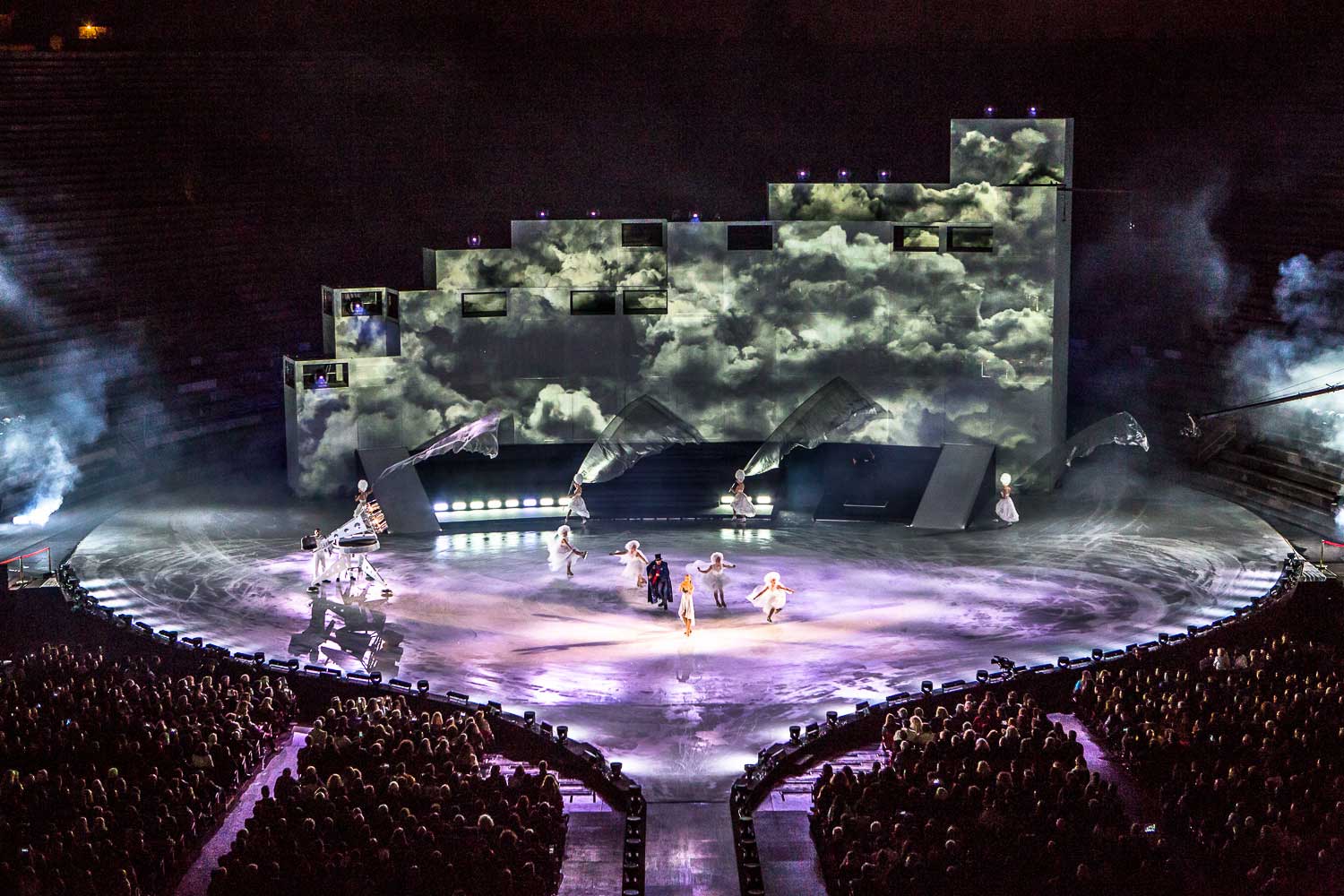 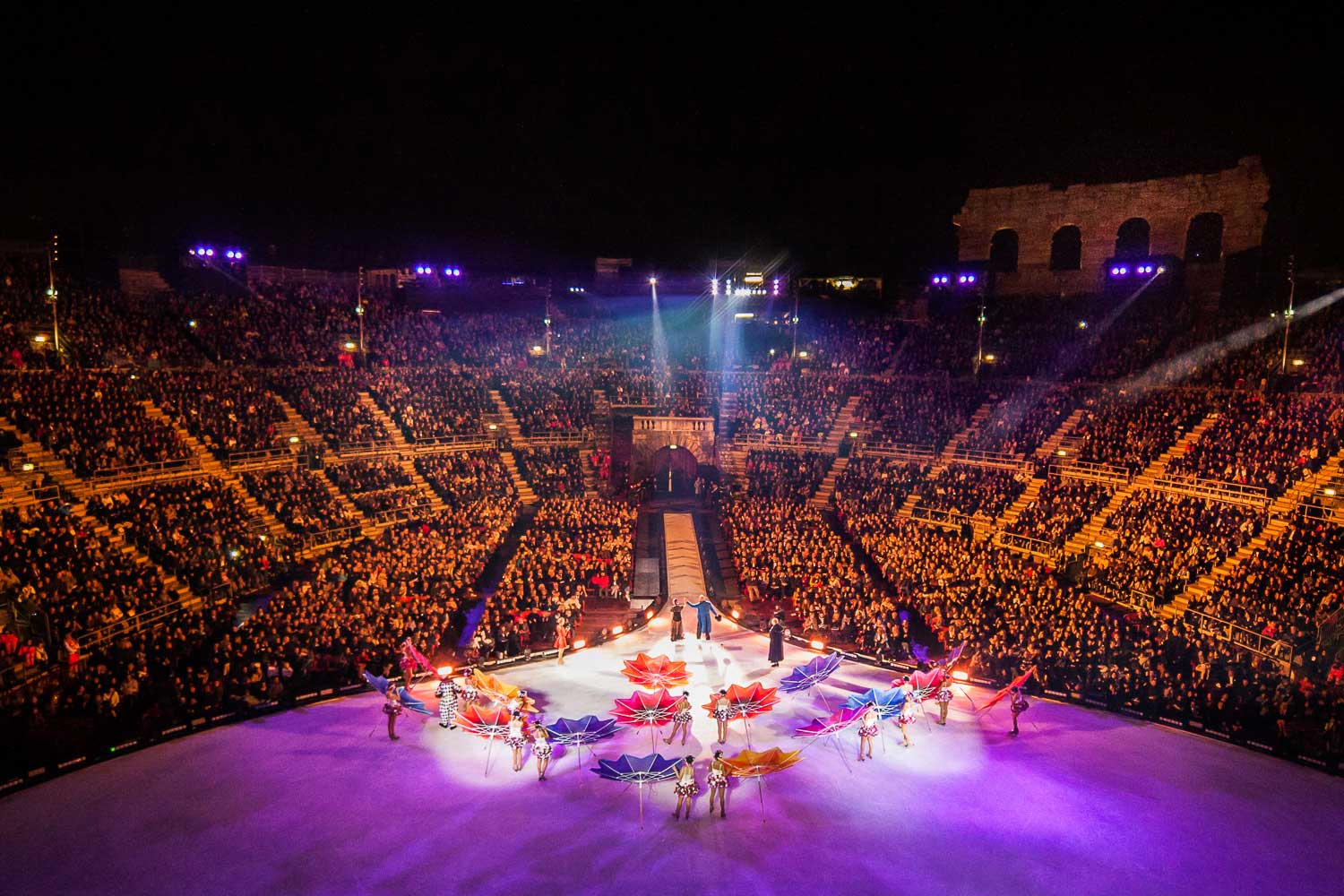 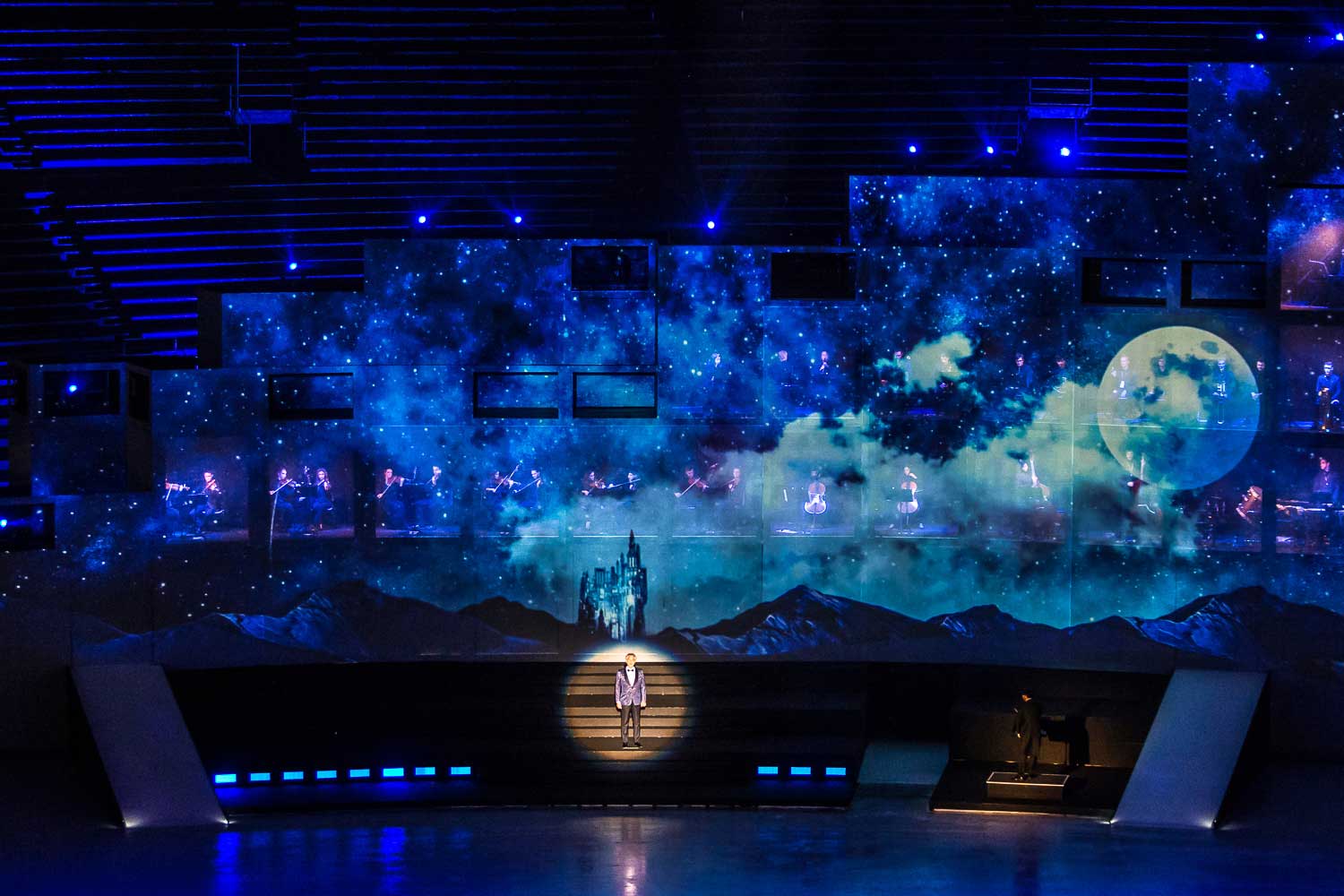 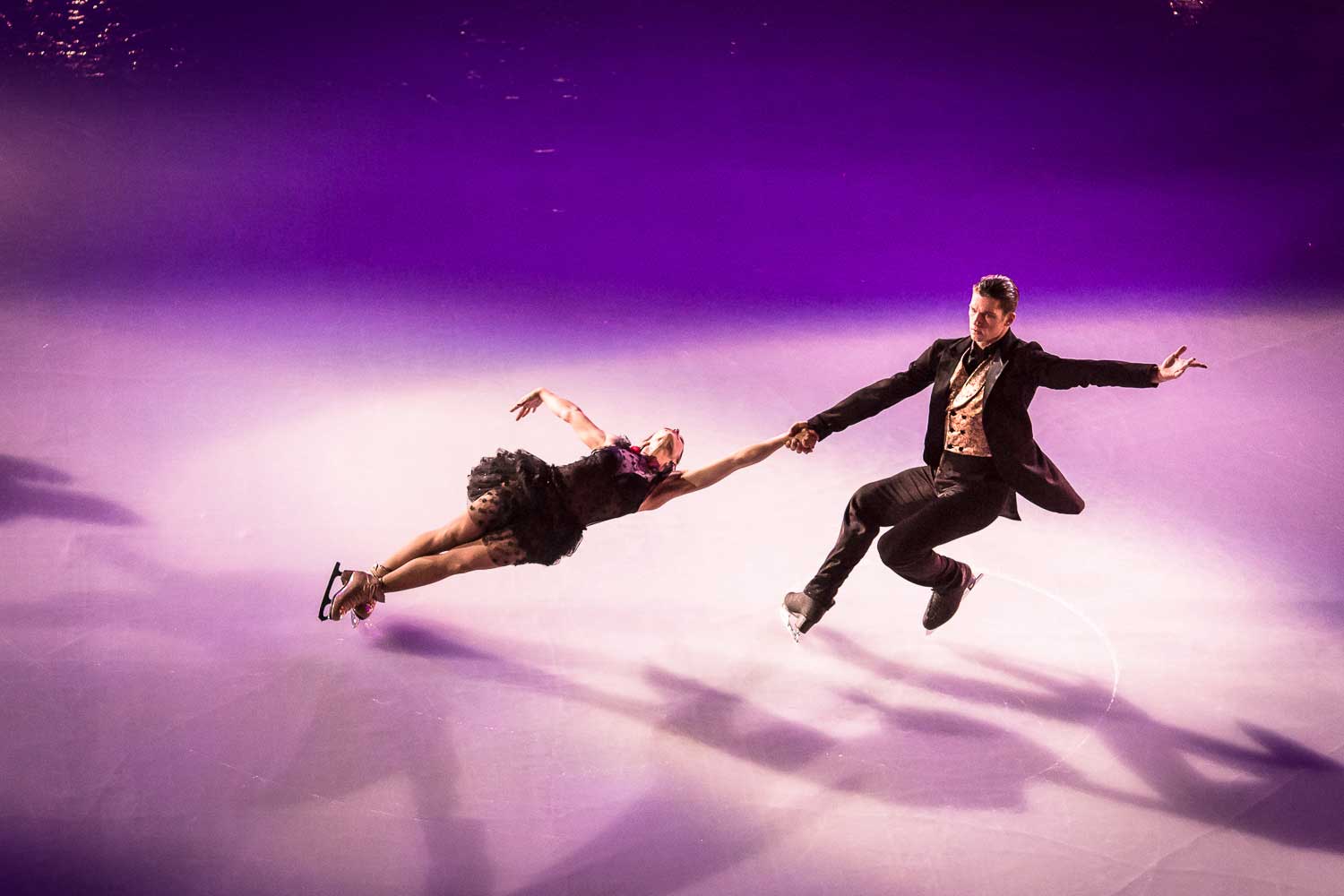 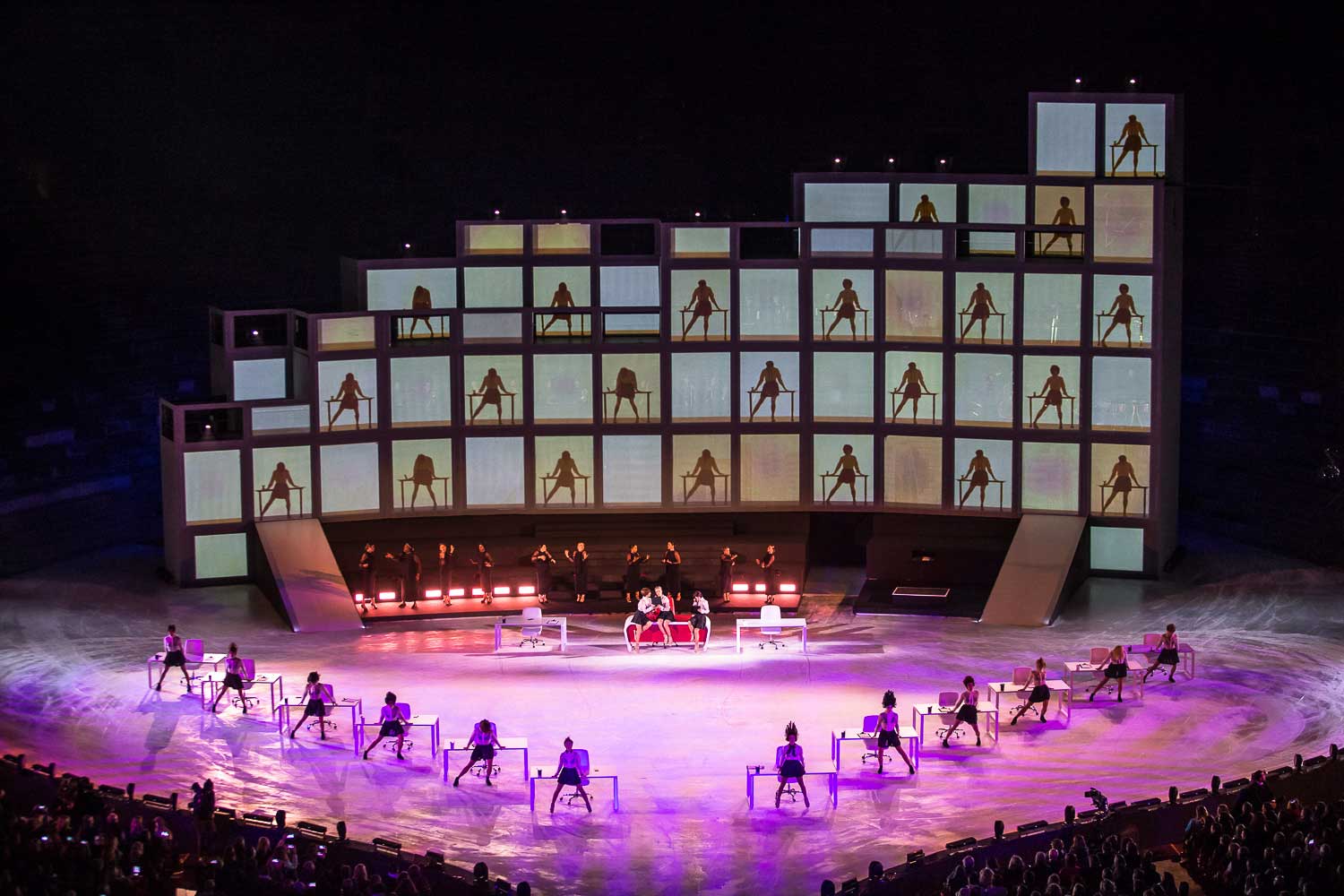 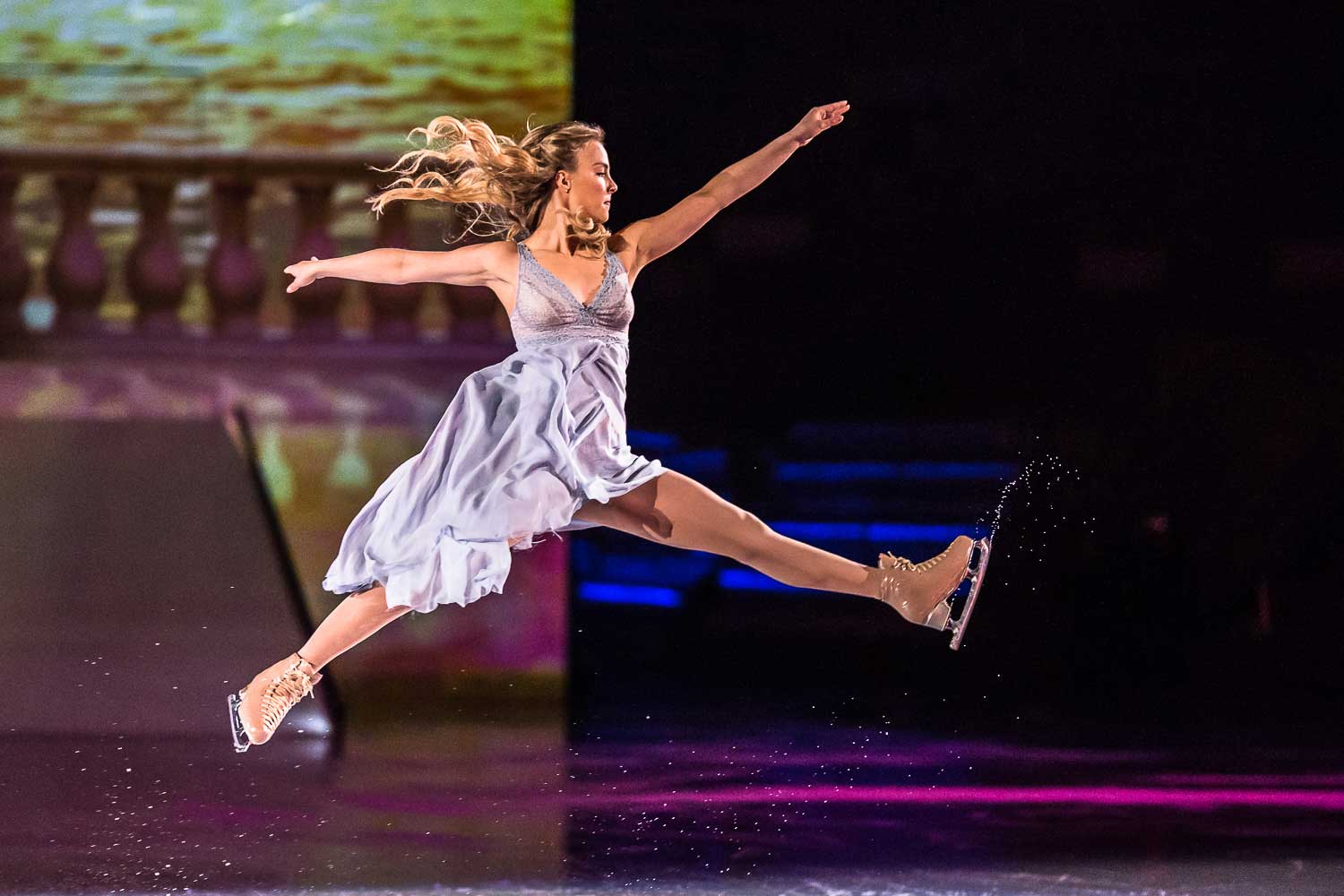 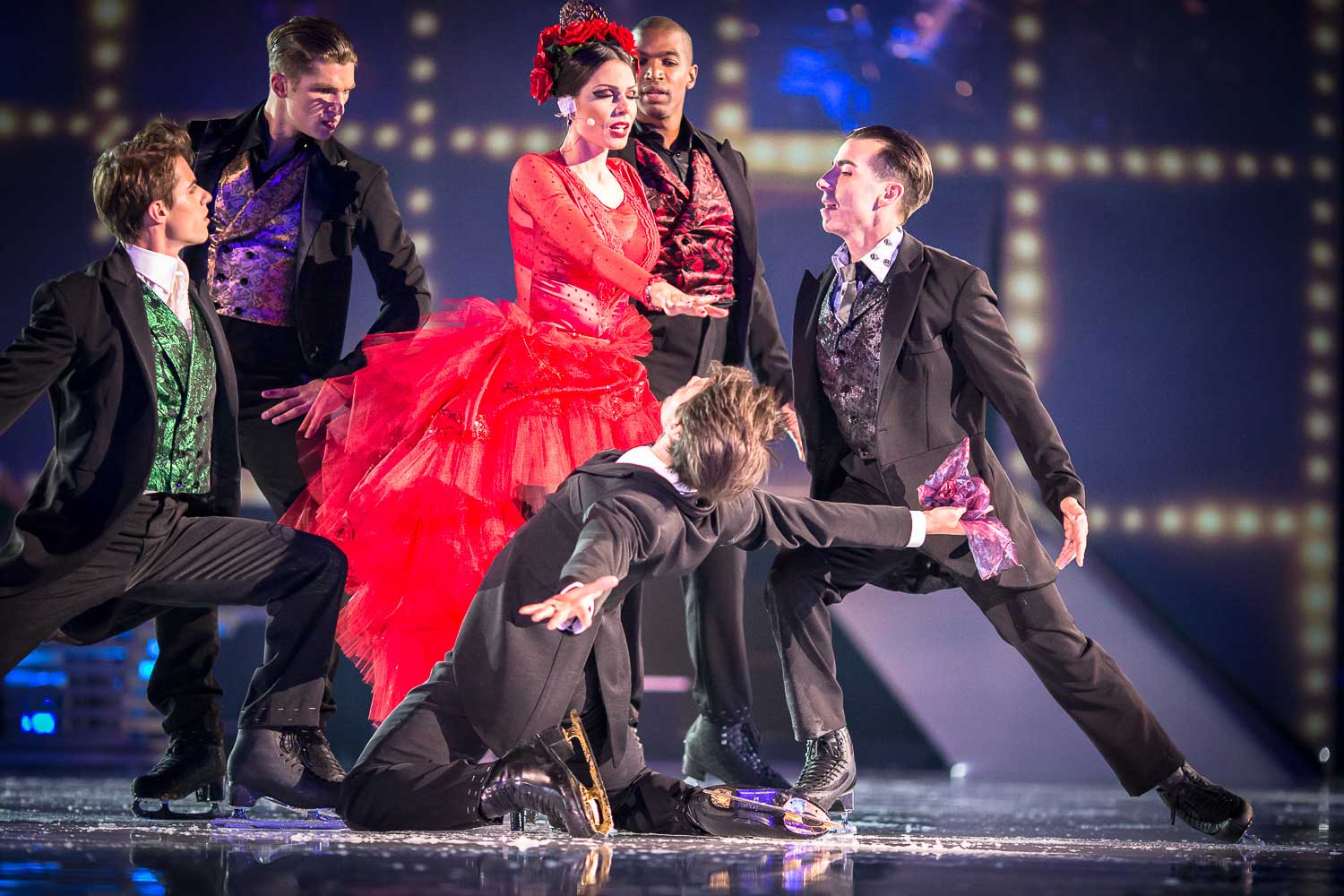 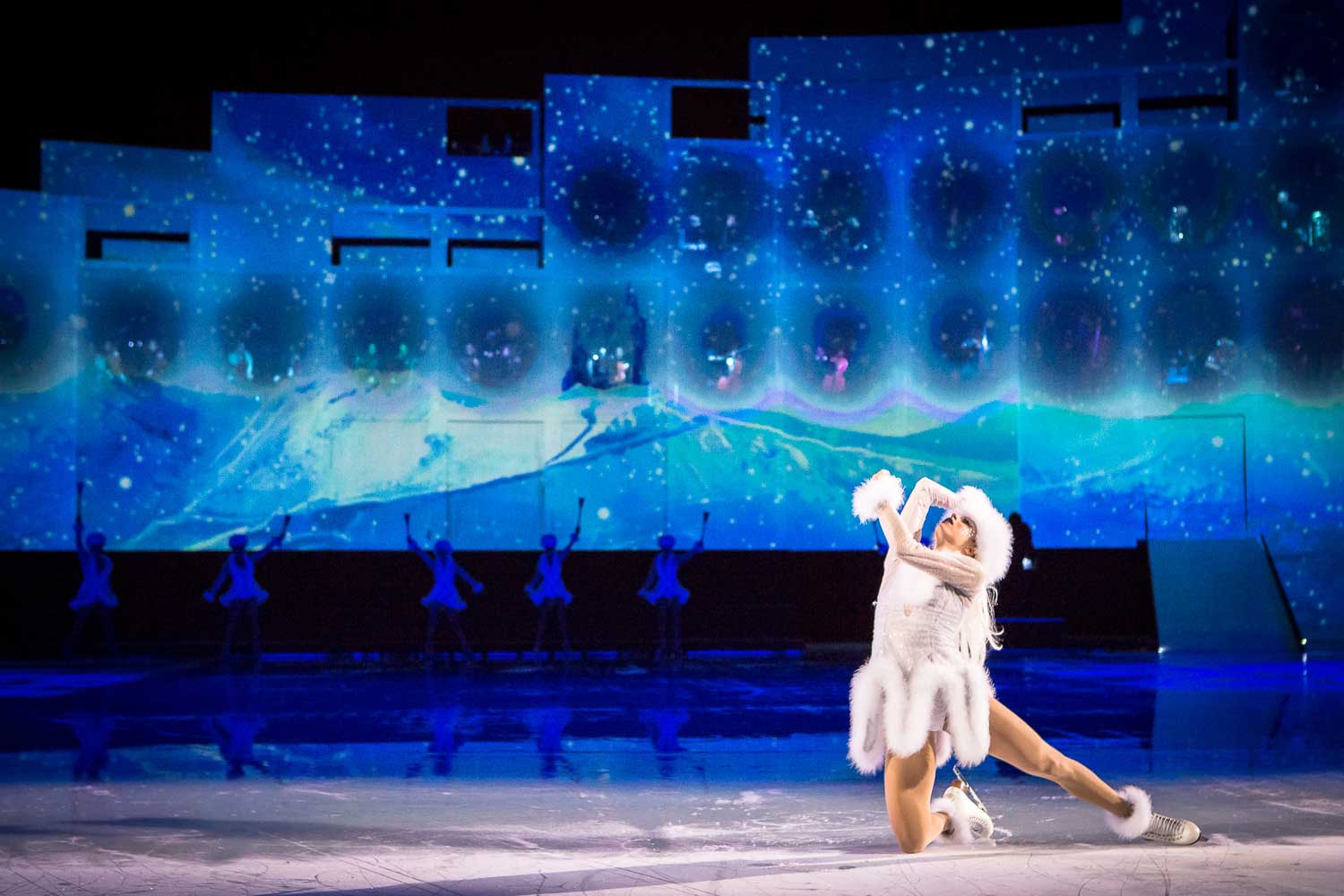 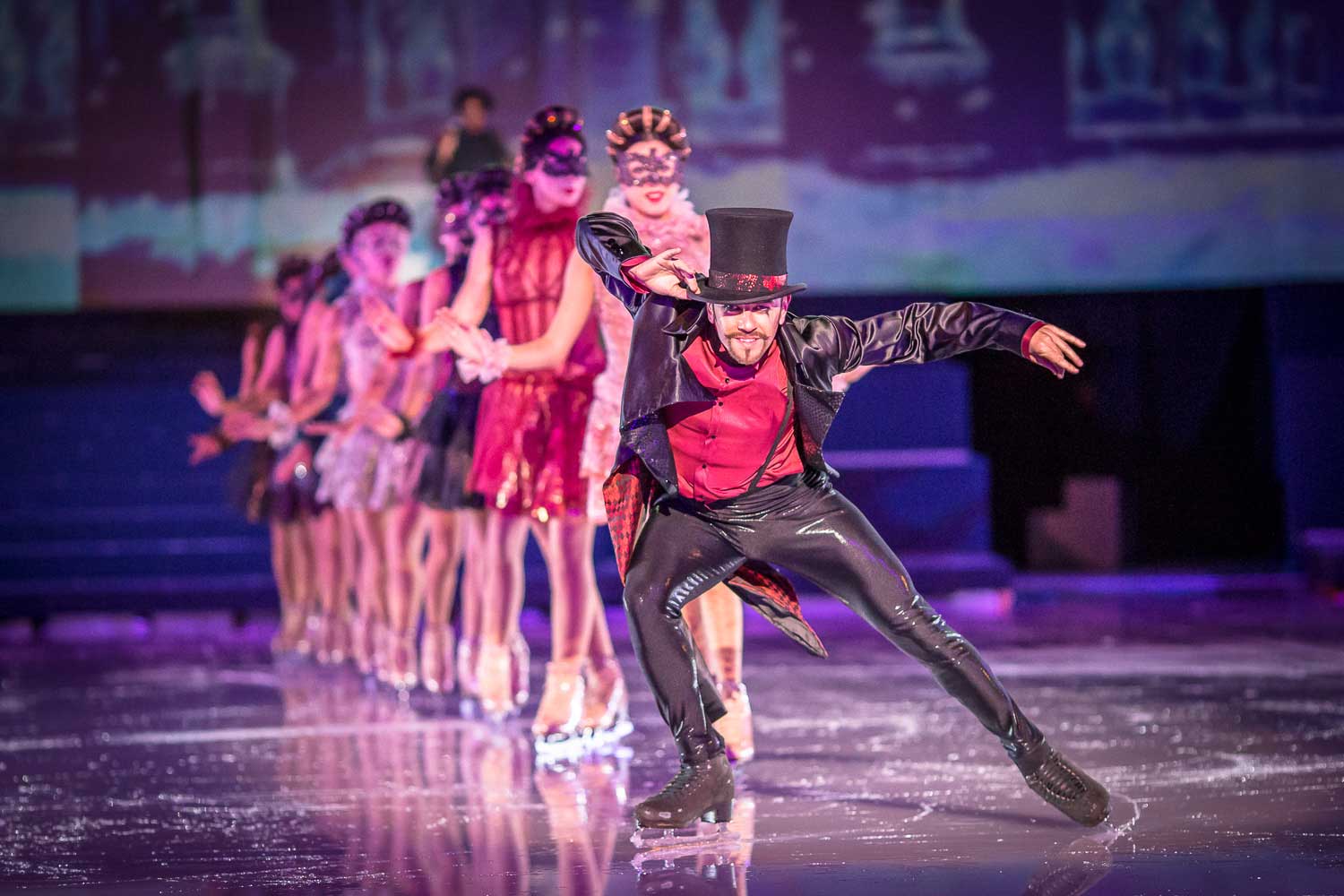 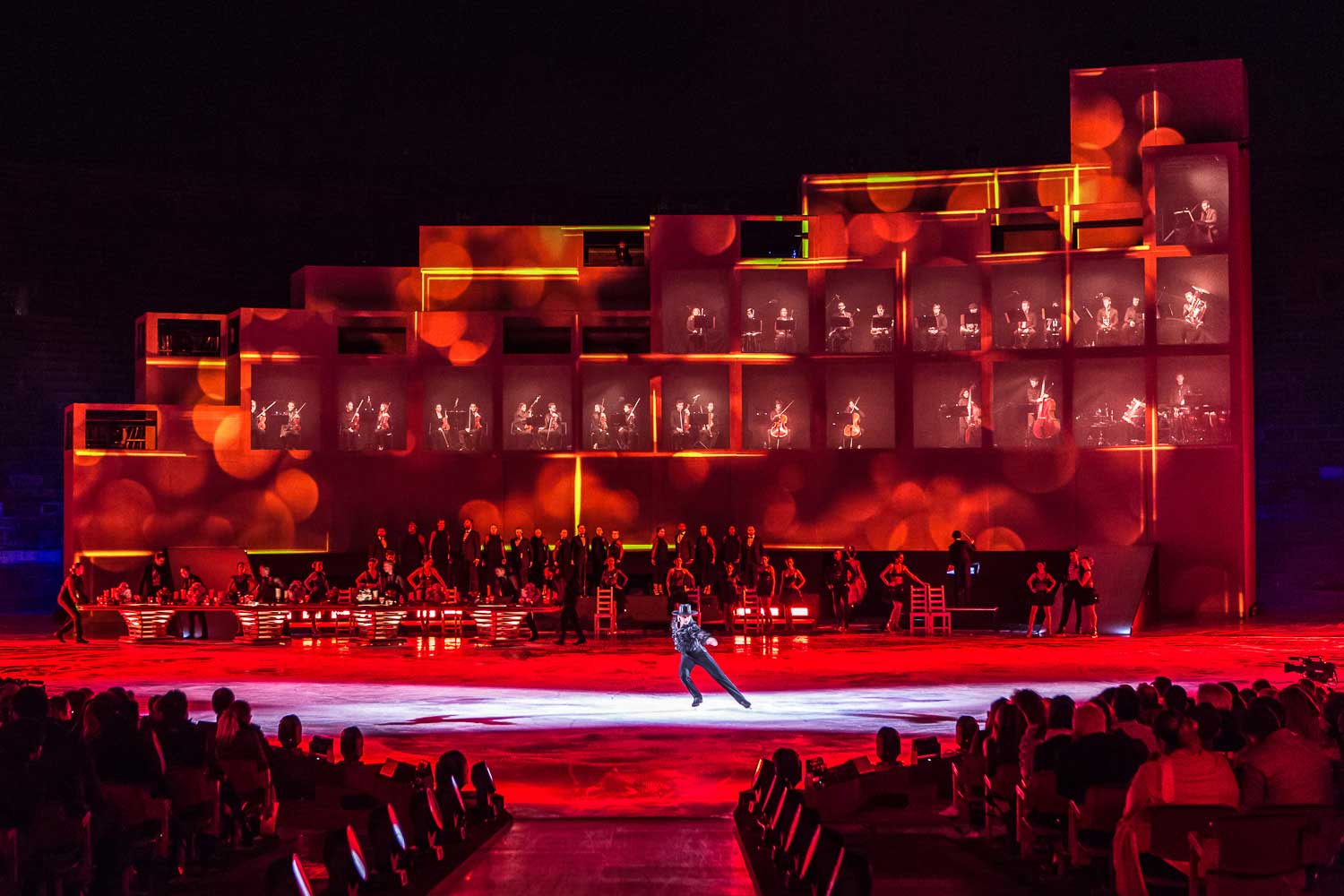 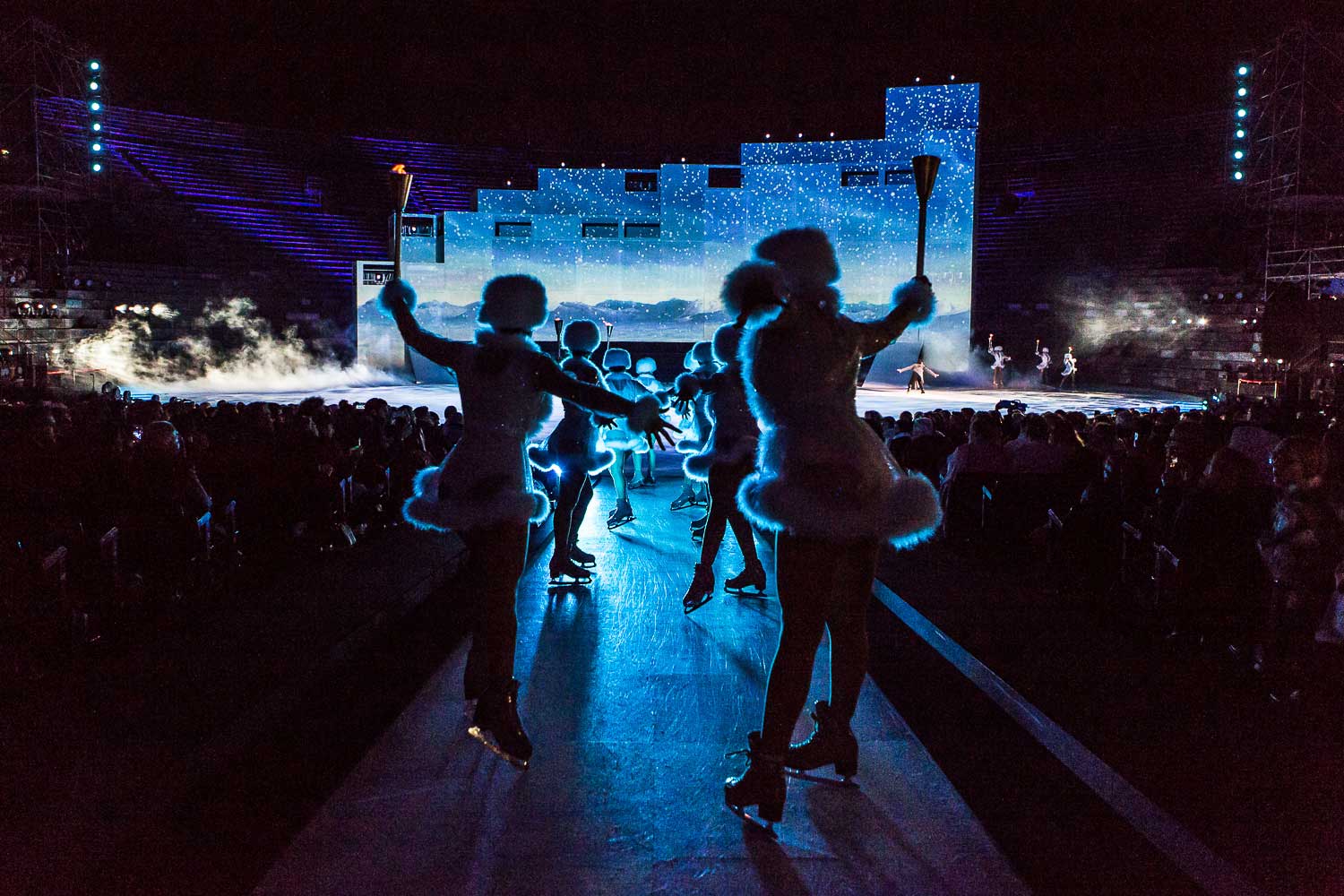 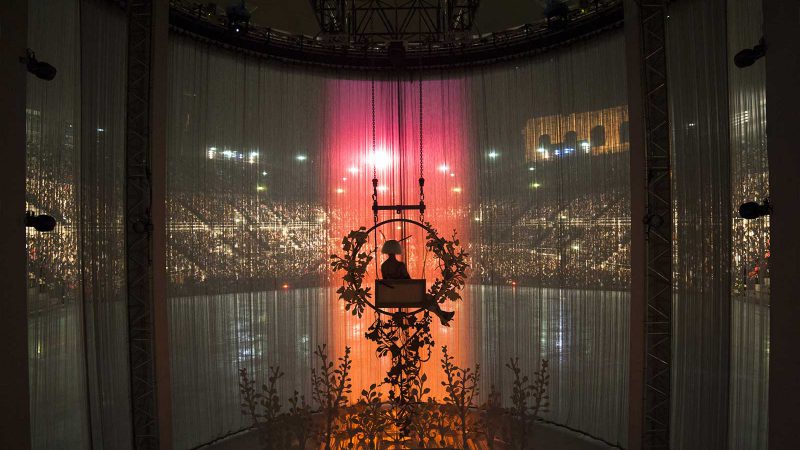 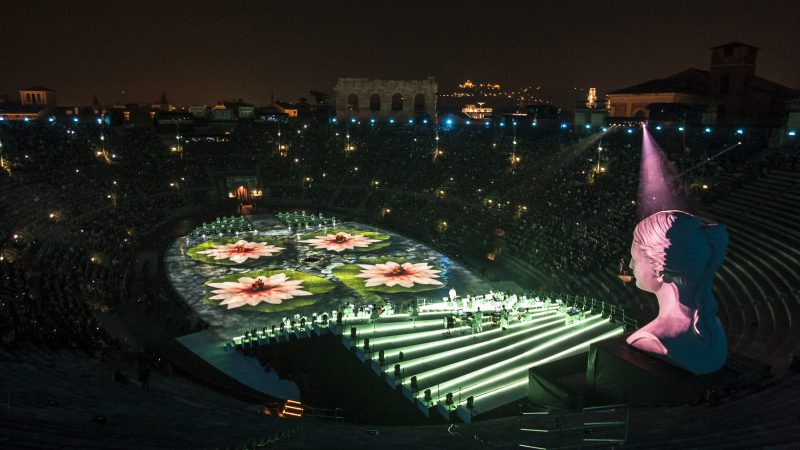