A spectacular drone show for an emotional tribute

800 drones accompanied by the world’s largest laser show (Guinness official) is the spectacular tribute to late Sheikh Hamdan bin Rashid Al Maktoum, produced by HQ Worldwide Shows to conclude the 25th edition of the Dubai World Cup.
The 10 minute tribute featured also a fitting soundtrack and custom screen content synchronized to the drone show giving viewers an insight into this great man who was a prominent racing figure and intrinsic to the DWC.
We are honored that our partner HQWS has been entrusted by Dubai Racing Club to deliver this emotional tribute. 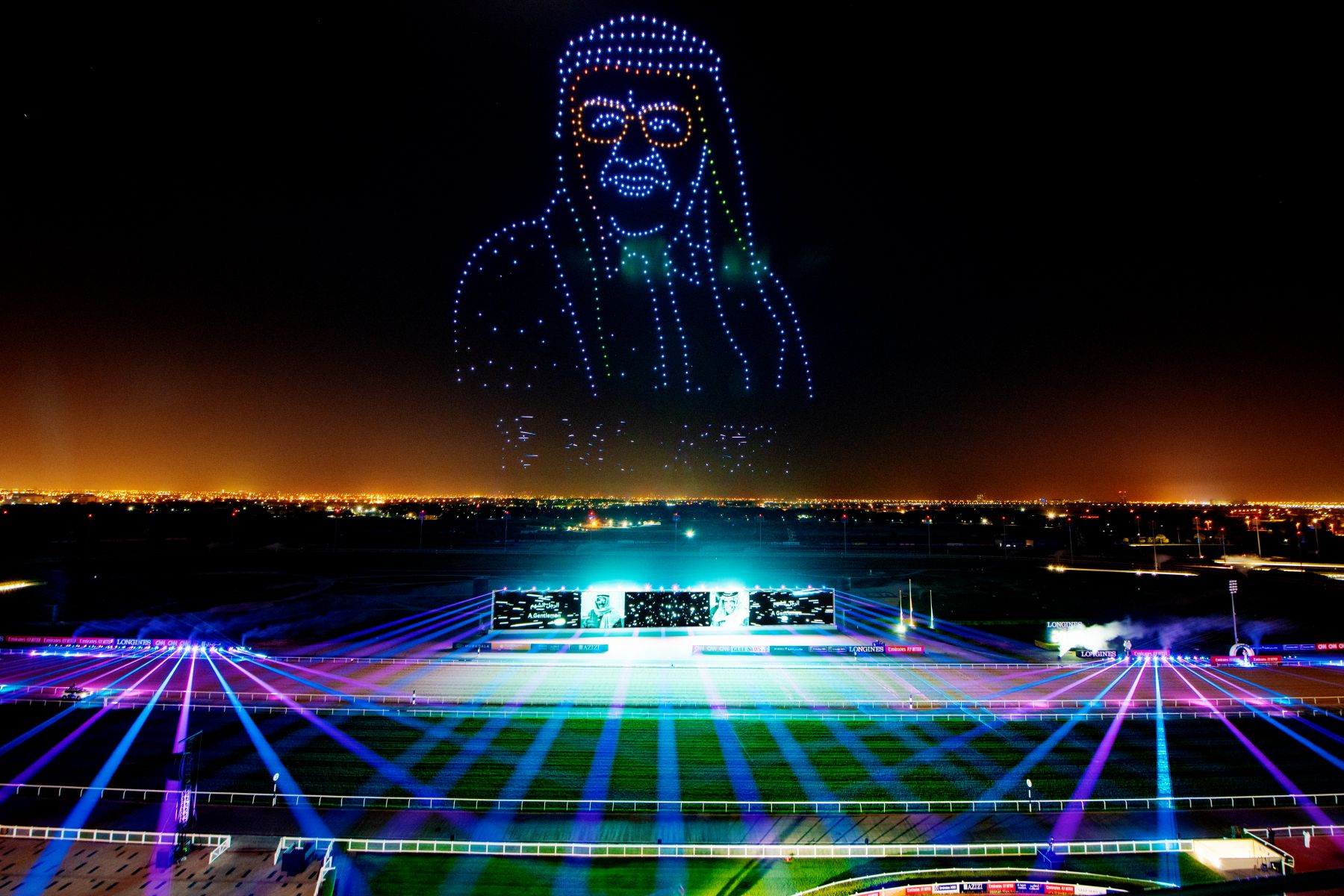 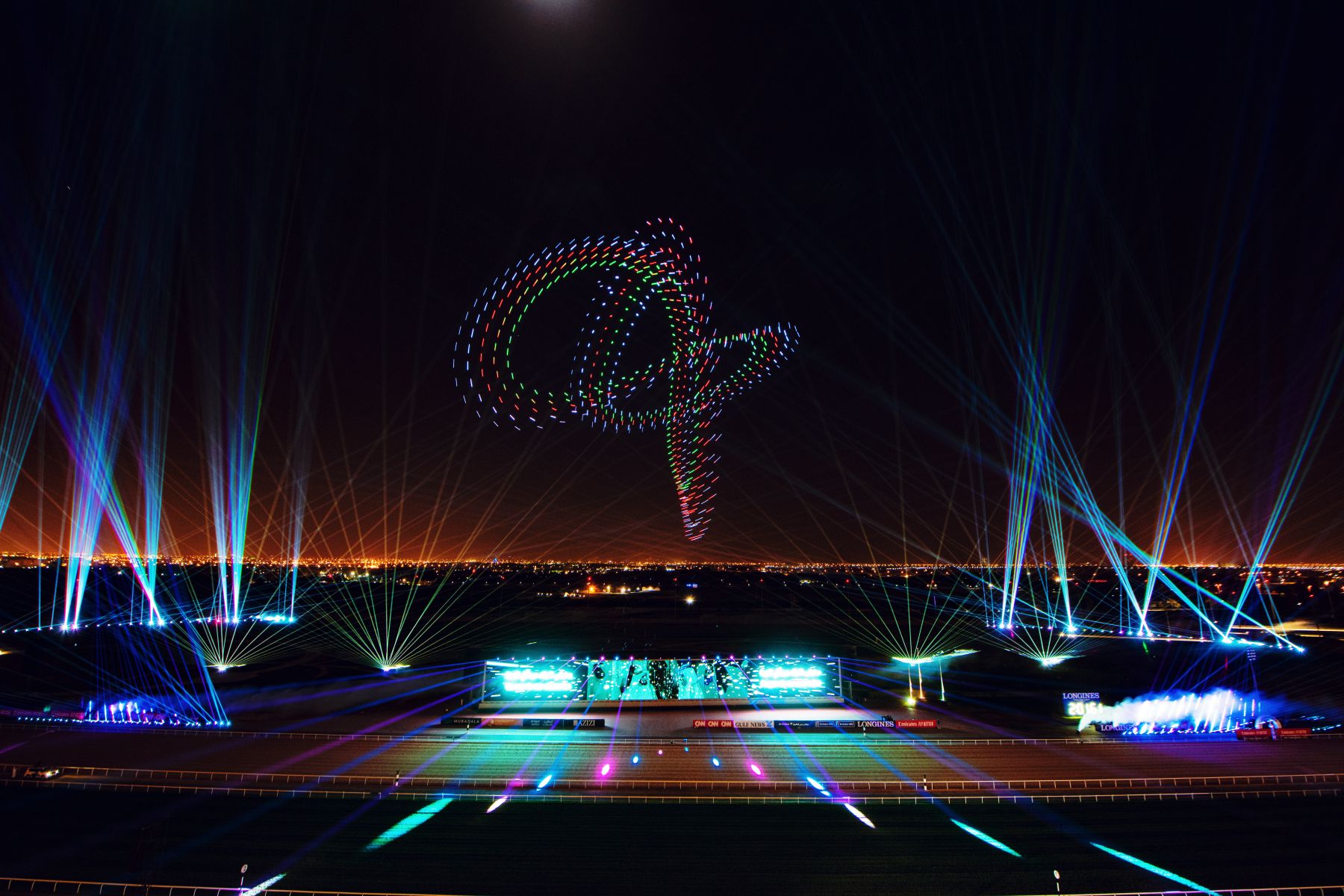 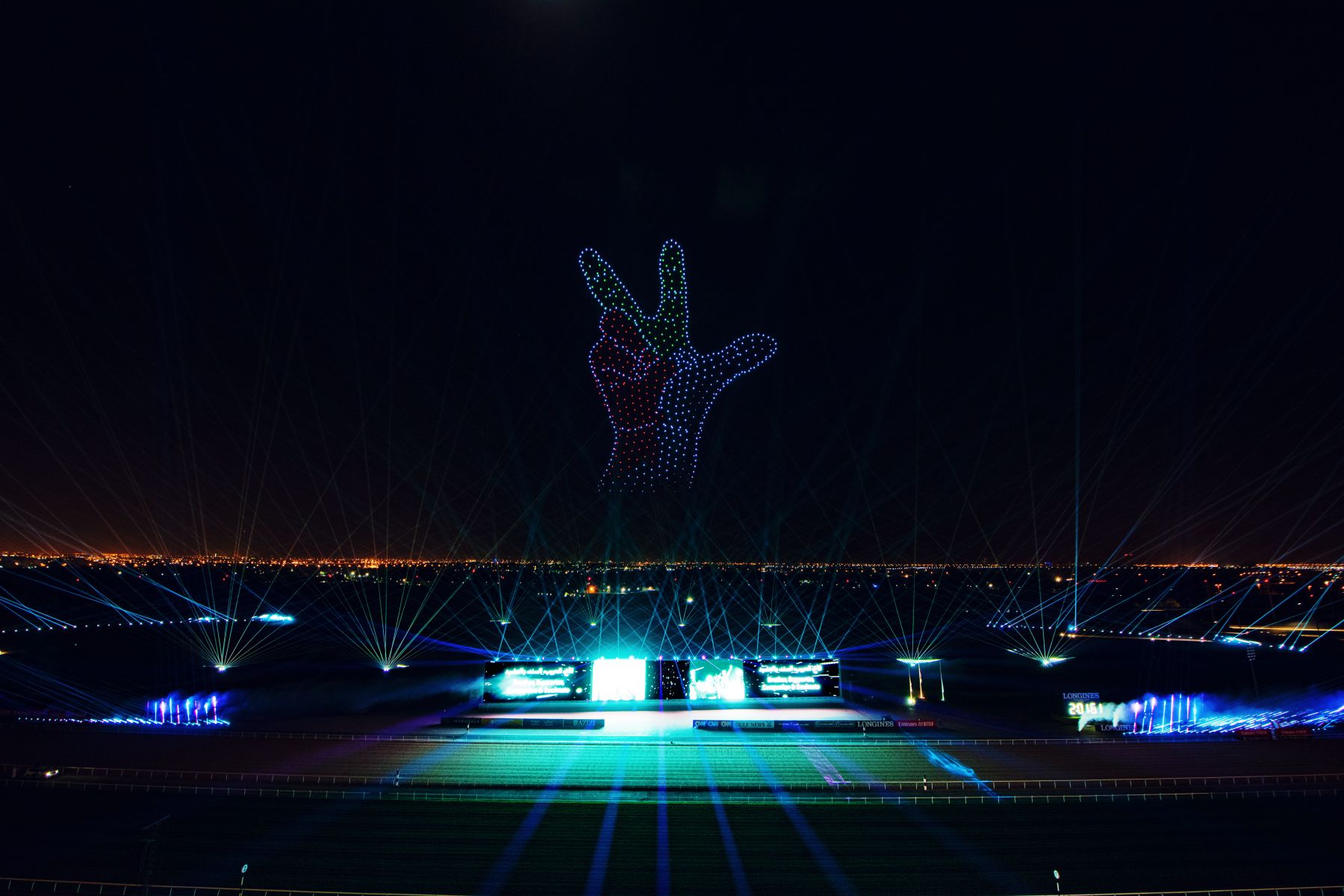 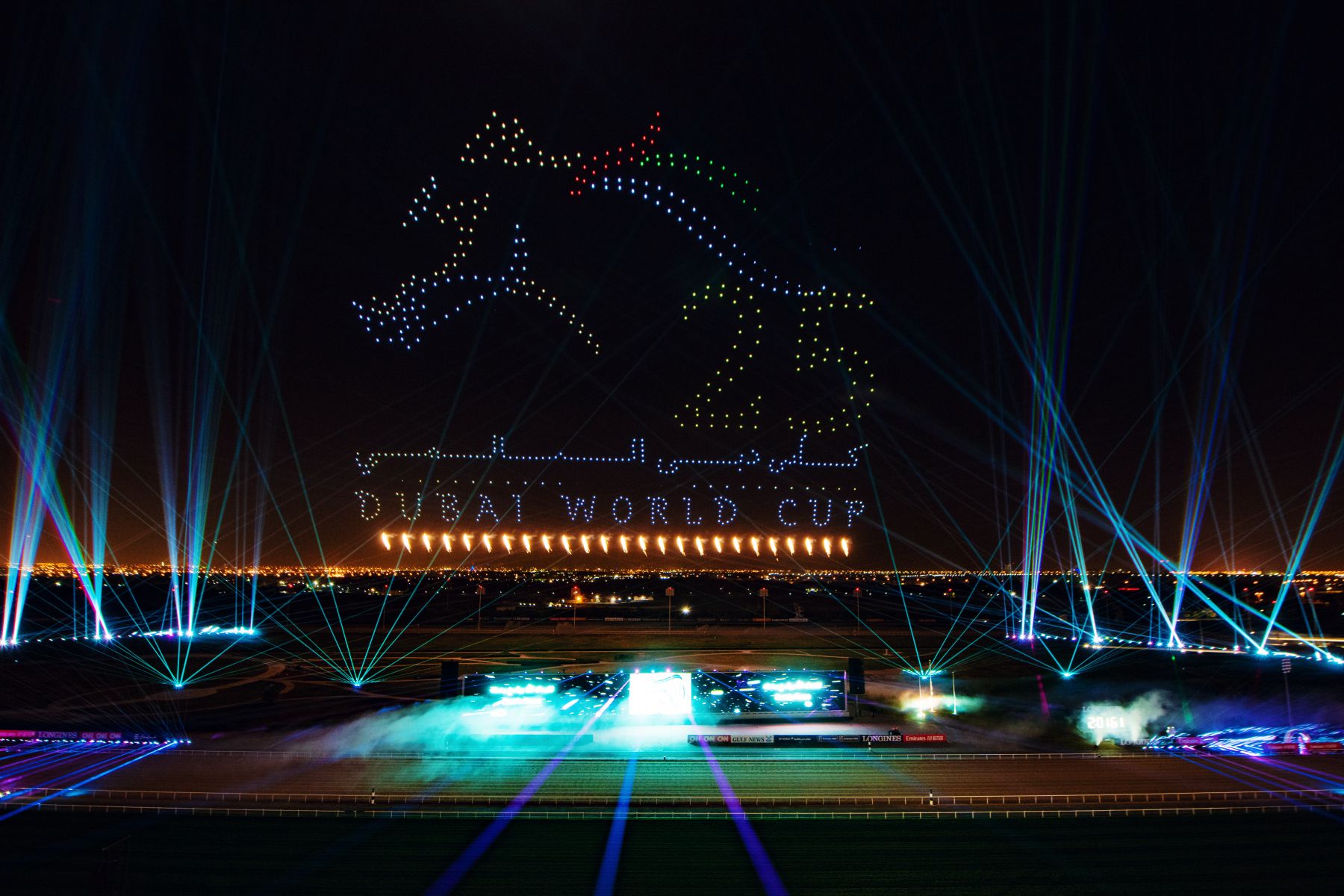 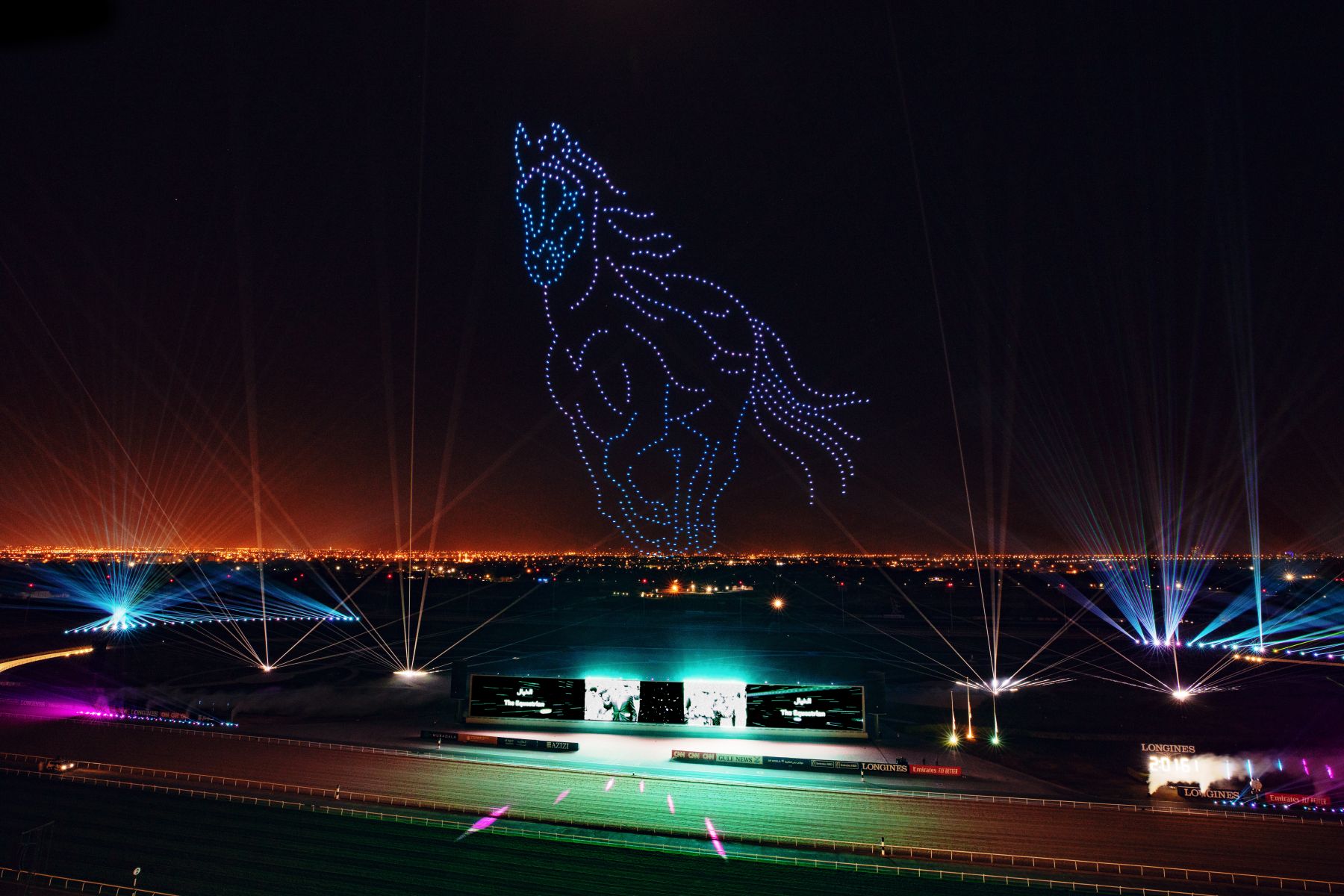 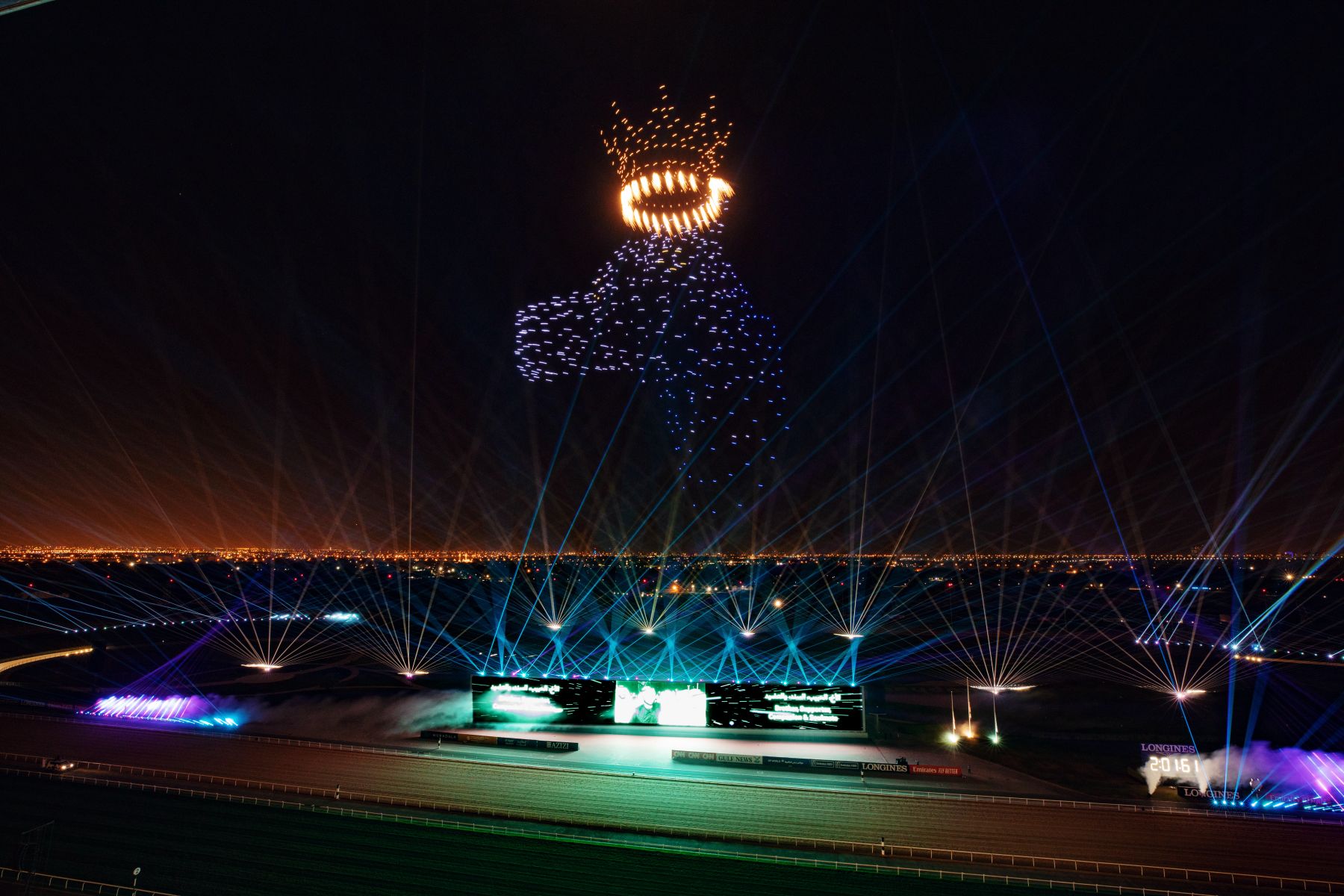 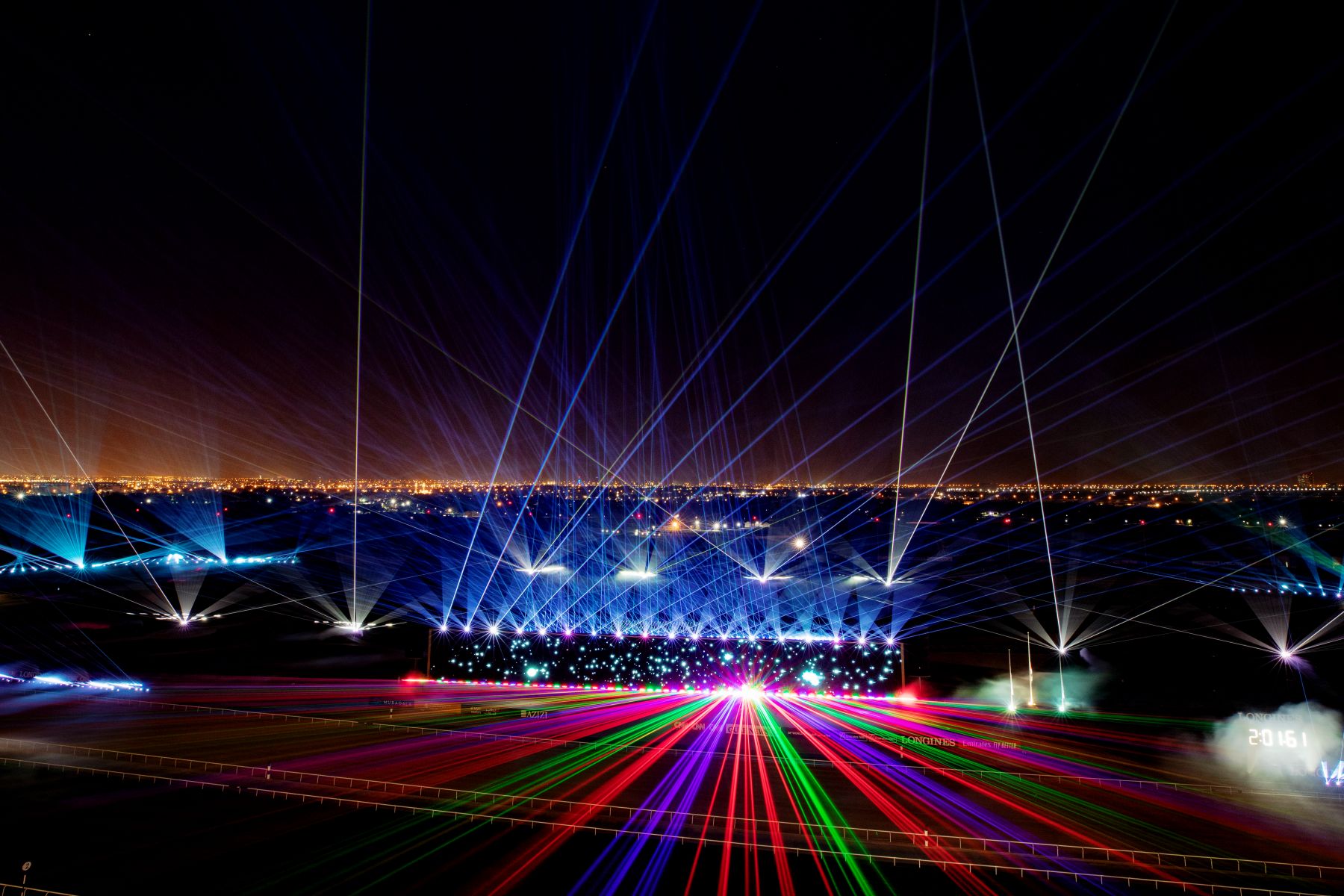 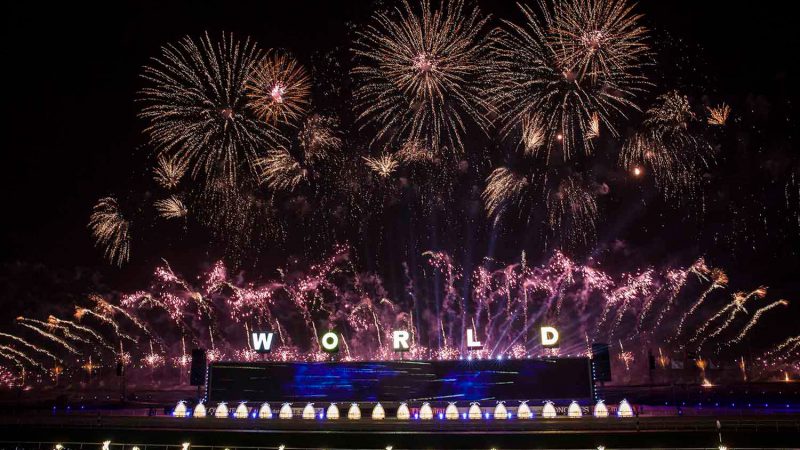 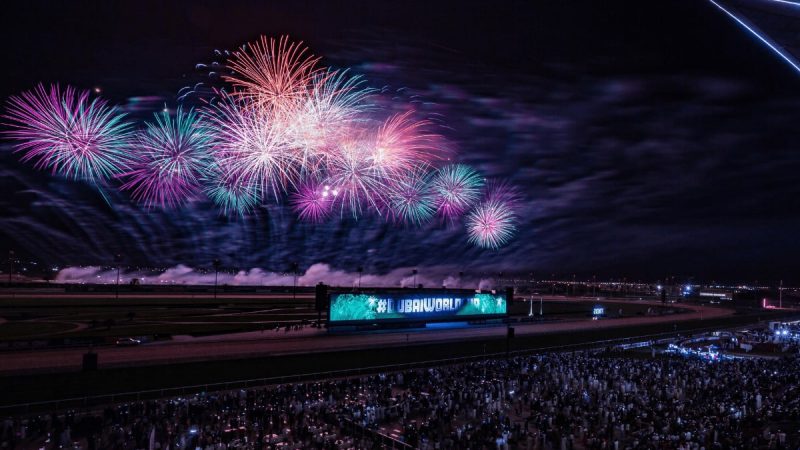 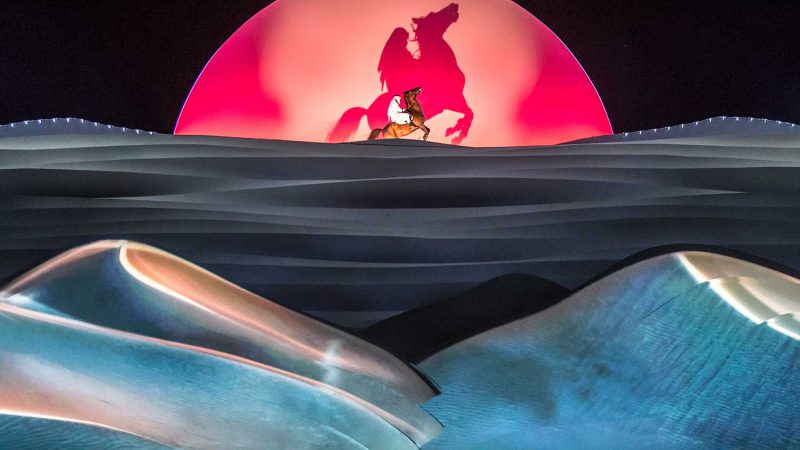