— A show for the most important horseracing event in the world.

Balich Wonder Studio has been chosen as Executive Producer of the Dubai World Cup 2019 main event and of the HH Horse Racing Excellence Awards 2019.

After the experience of the main event for the Dubai World Cup 2017, Balich Wonder Studio confirmed its special relationship with two of the most important horseracing events in the world and its role of leadership in the United Arab Emirates live events market.

The Dubai World Cup 2019 took place at the Meydan Racecourse and Grandstand, the world’s largest integrated racing facility, with a seating capacity of more than 60,000 spectators amazed by an unforgettable pyro show.

Launched in 1996 at Nad Al Sheba Racecourse and now held annually on the last Saturday in March at the iconic Meydan Racecourse, the US$12m Dubai World Cup is the climax of the world’s richest day of racing, worth a world-record prize money amount of $35 million. 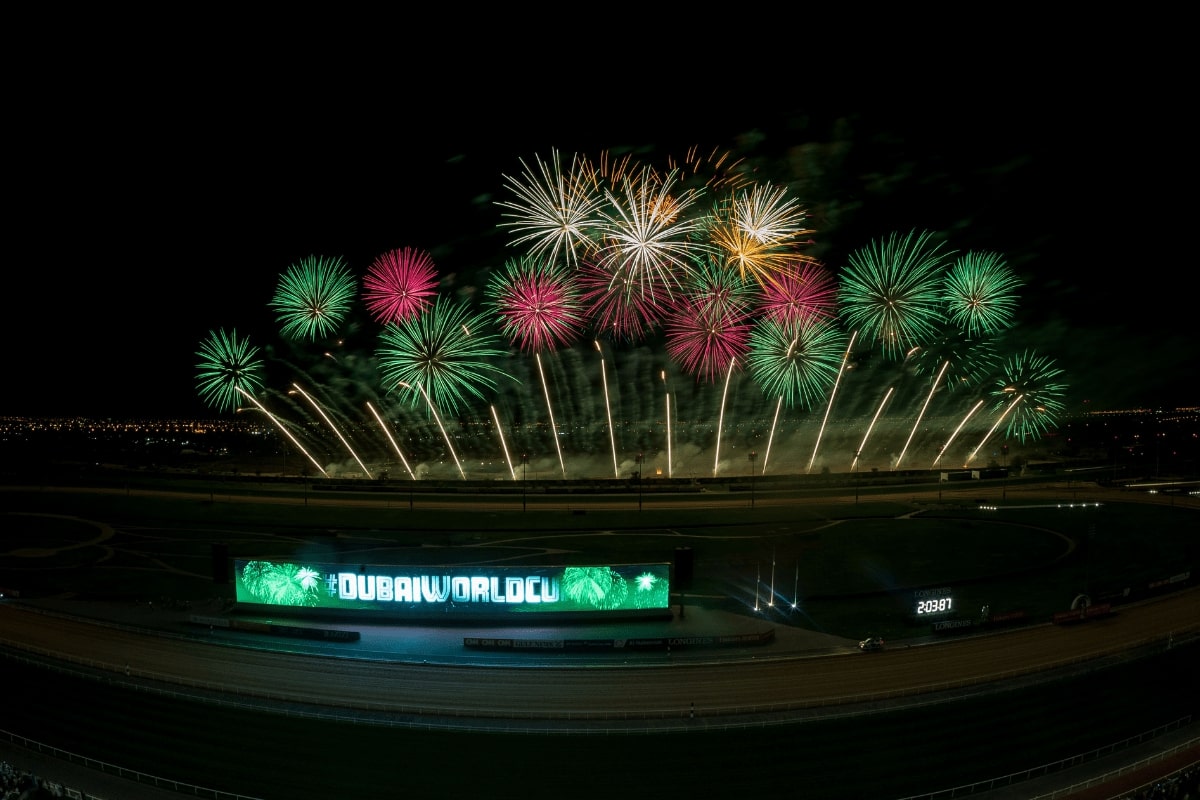 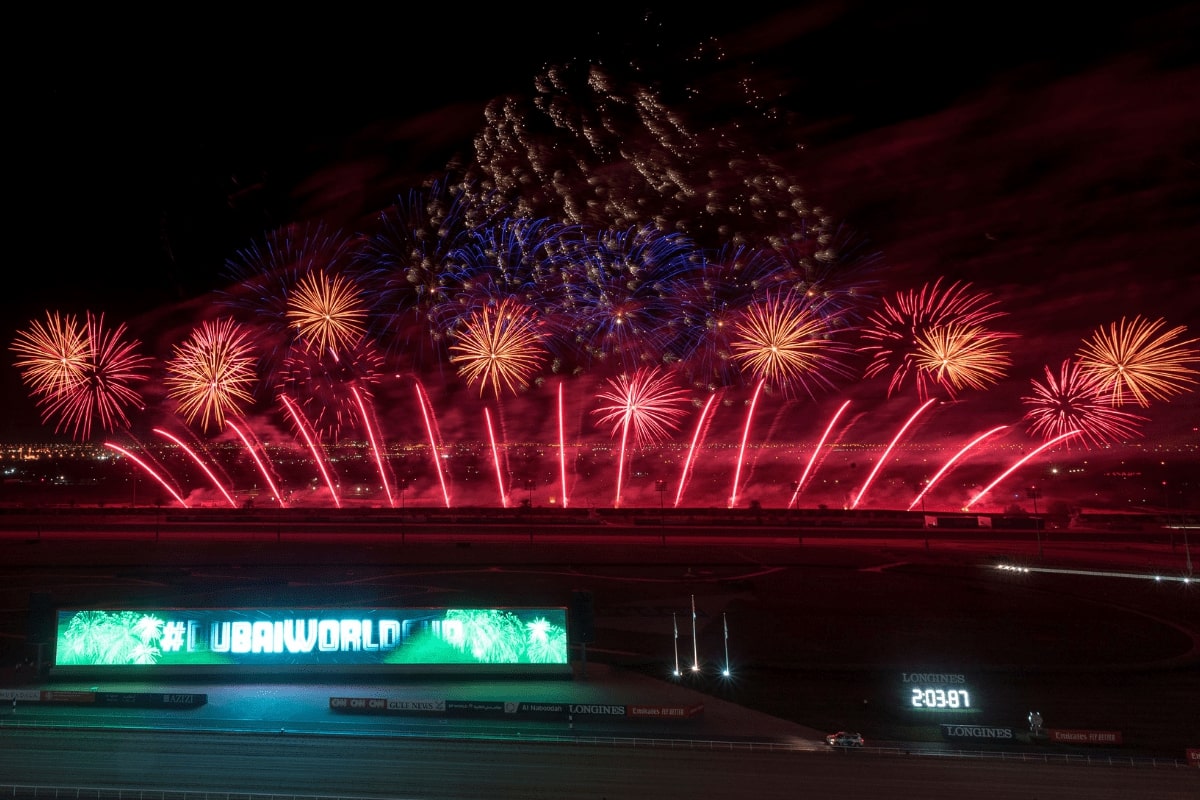