The UAE Crown Prince Court lit up the Burj Khalifa with Balich Wonder Studio for the highest LED show ever made on the occasion of Mother Of The Nation Festival.
A lively performance of the Burj Khalifa, the tallest artificial structure in the world, standing at 829.8 m, turned the lights on and the majestic fountains danced to the tune of Song of Gratitude, a soundtrack specially composed by Mohamed Al Ahmed. As the music swelled, the lights blossomed into a colorful garden, which consisted of realistic and abstract images of flowers, kaleidoscopic effects and arabesque symbols as well as reproductions of the rose windows of the Grand Sheikh Zayed Mosque in Abu Dhabi.
The Burj Khalifa show was repeated every night until the end of the Mother of the Nation Festival. 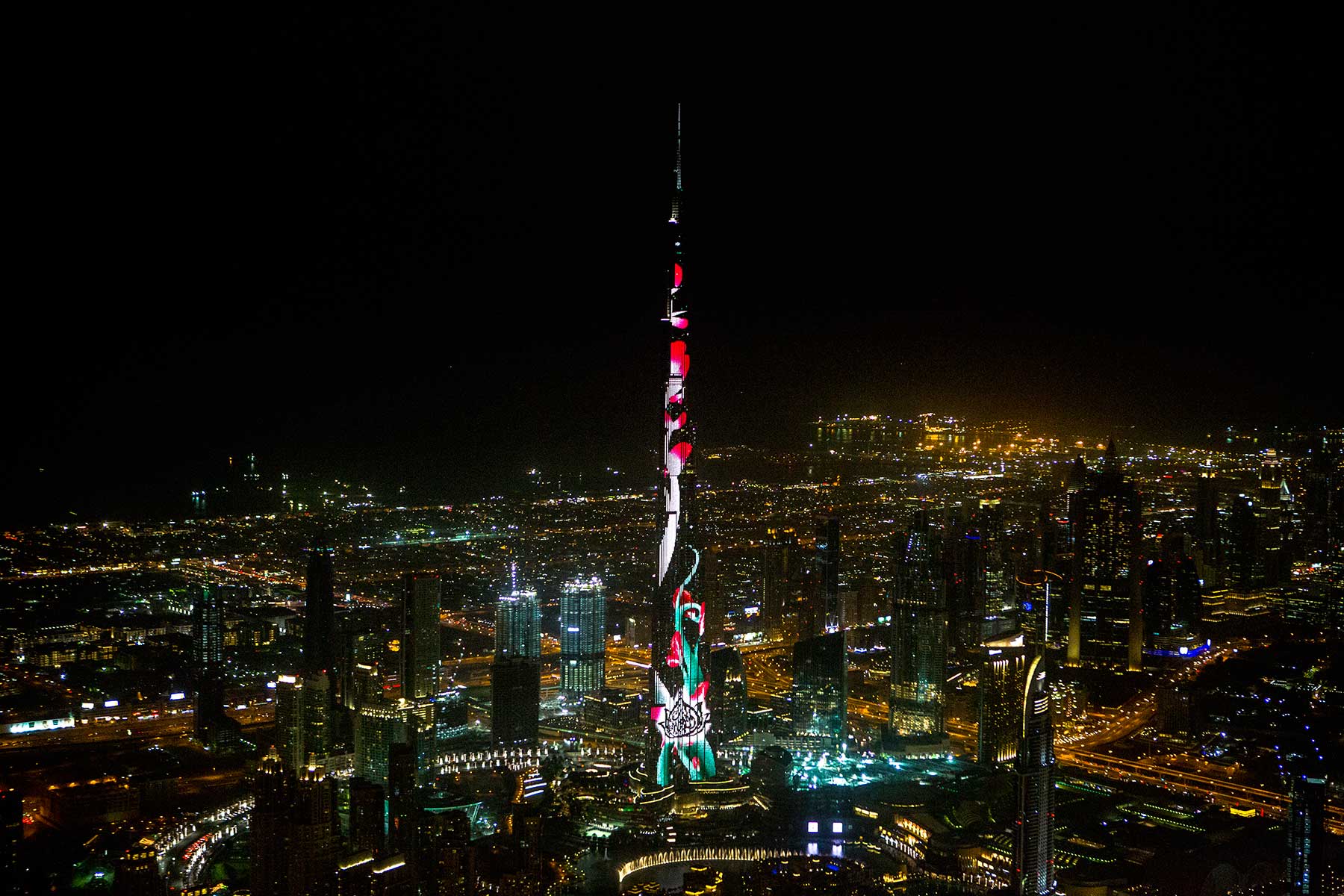 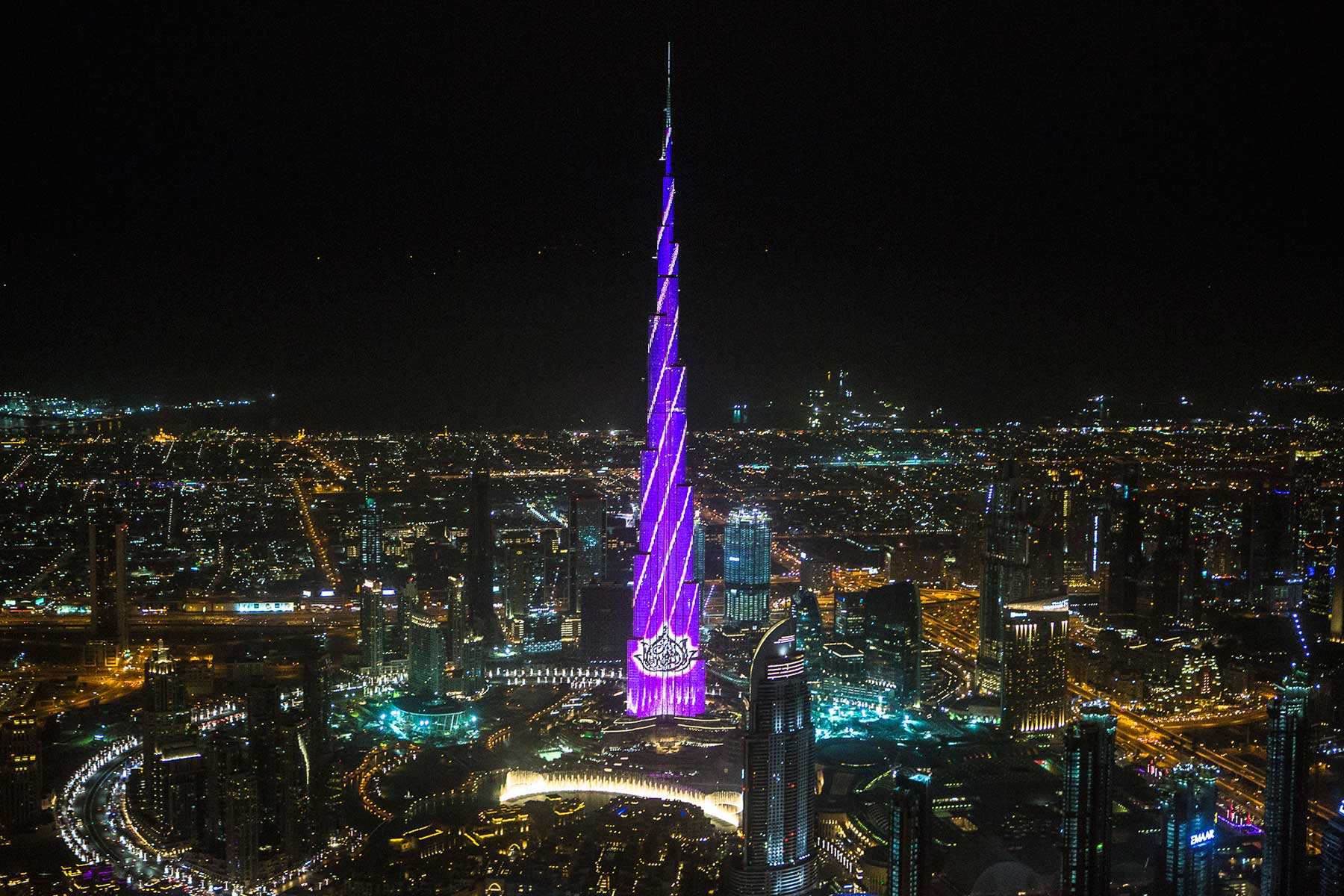 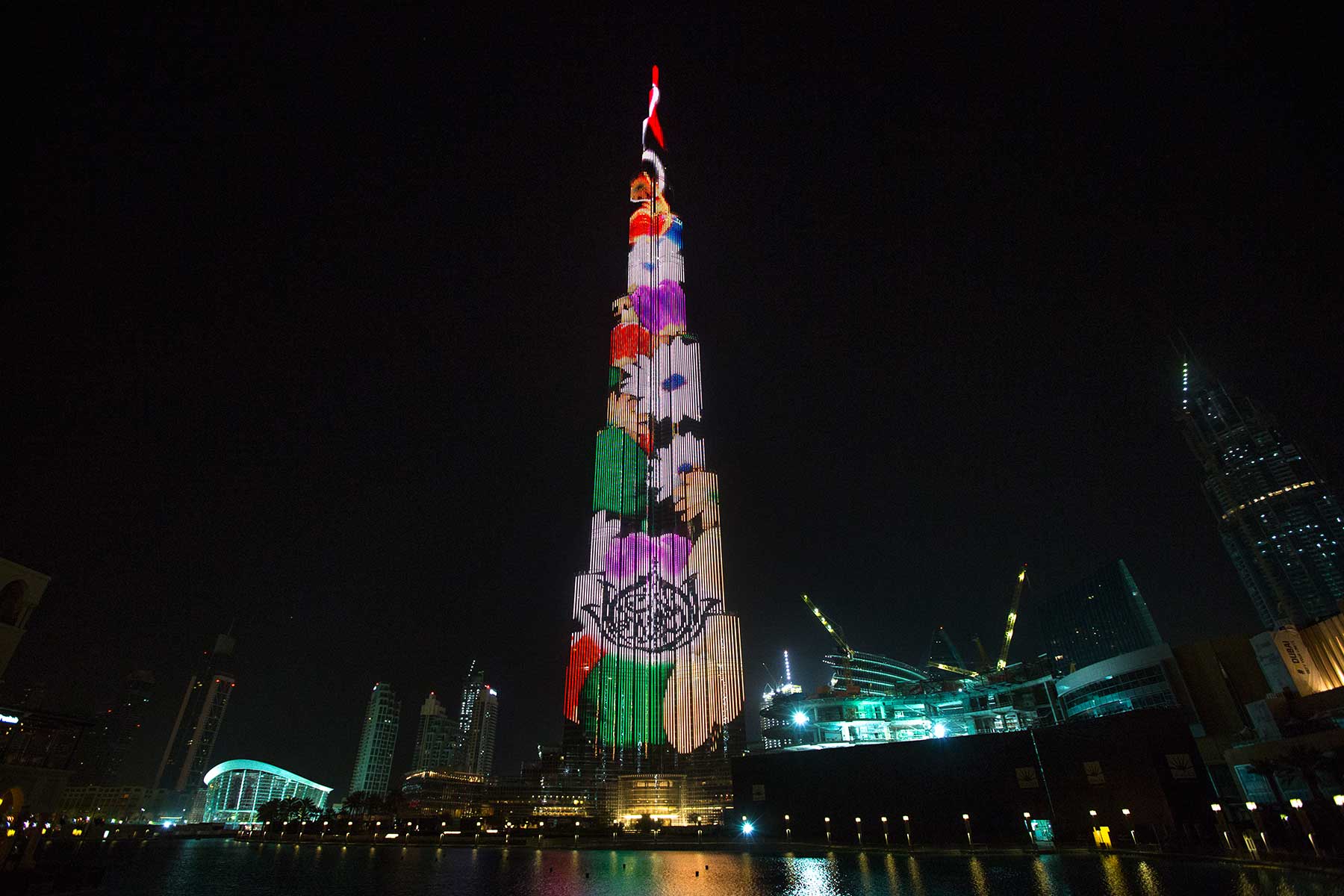 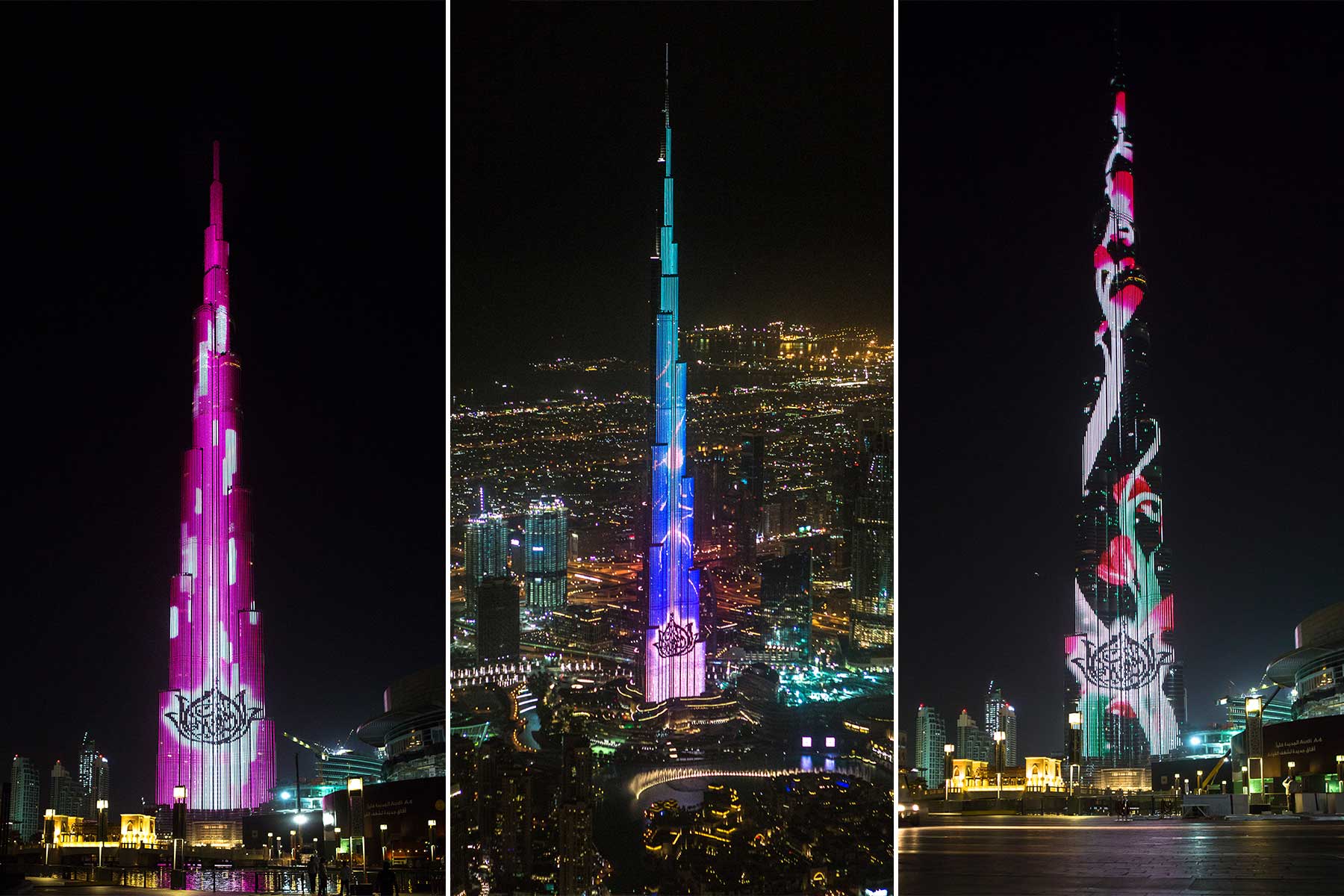 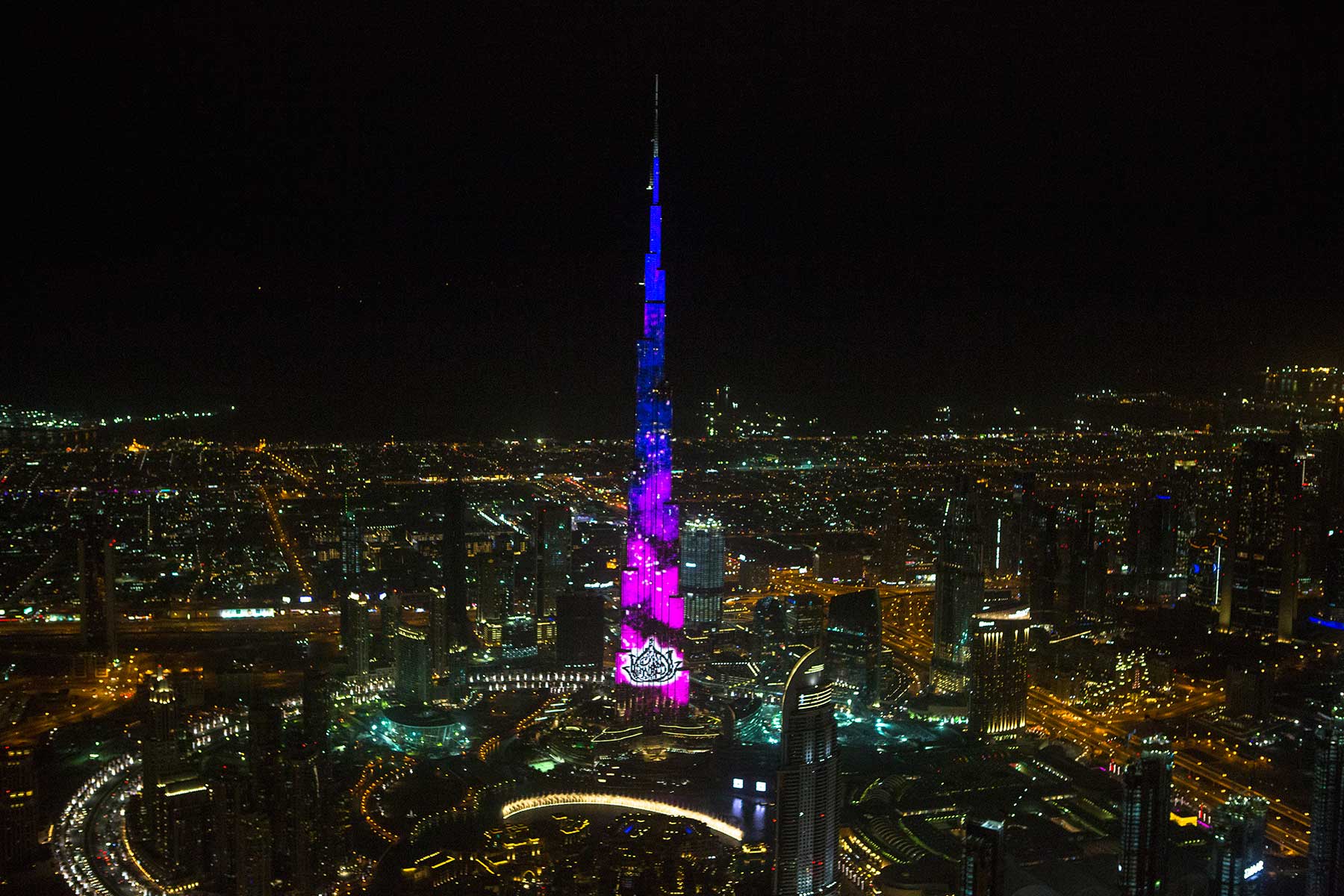 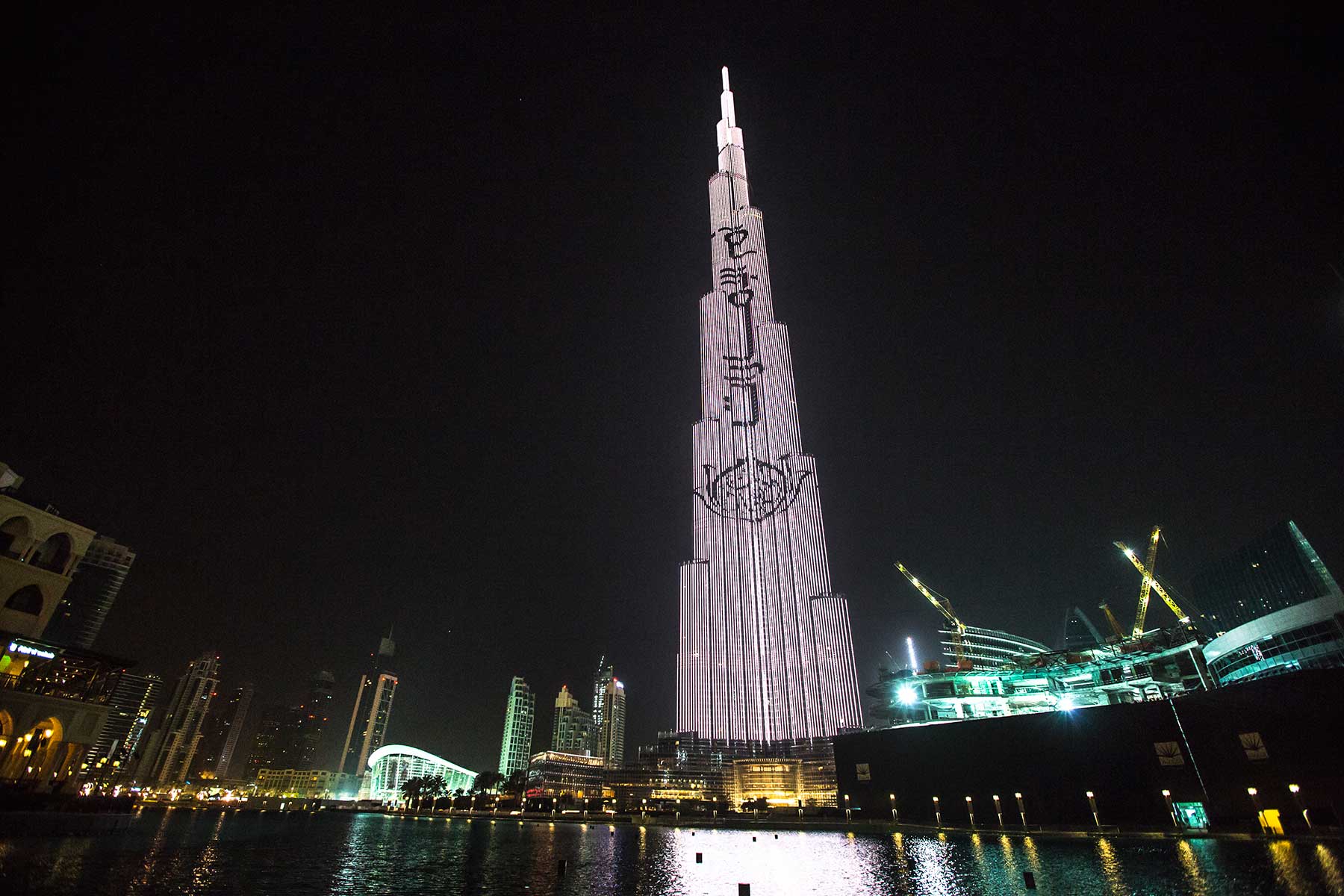 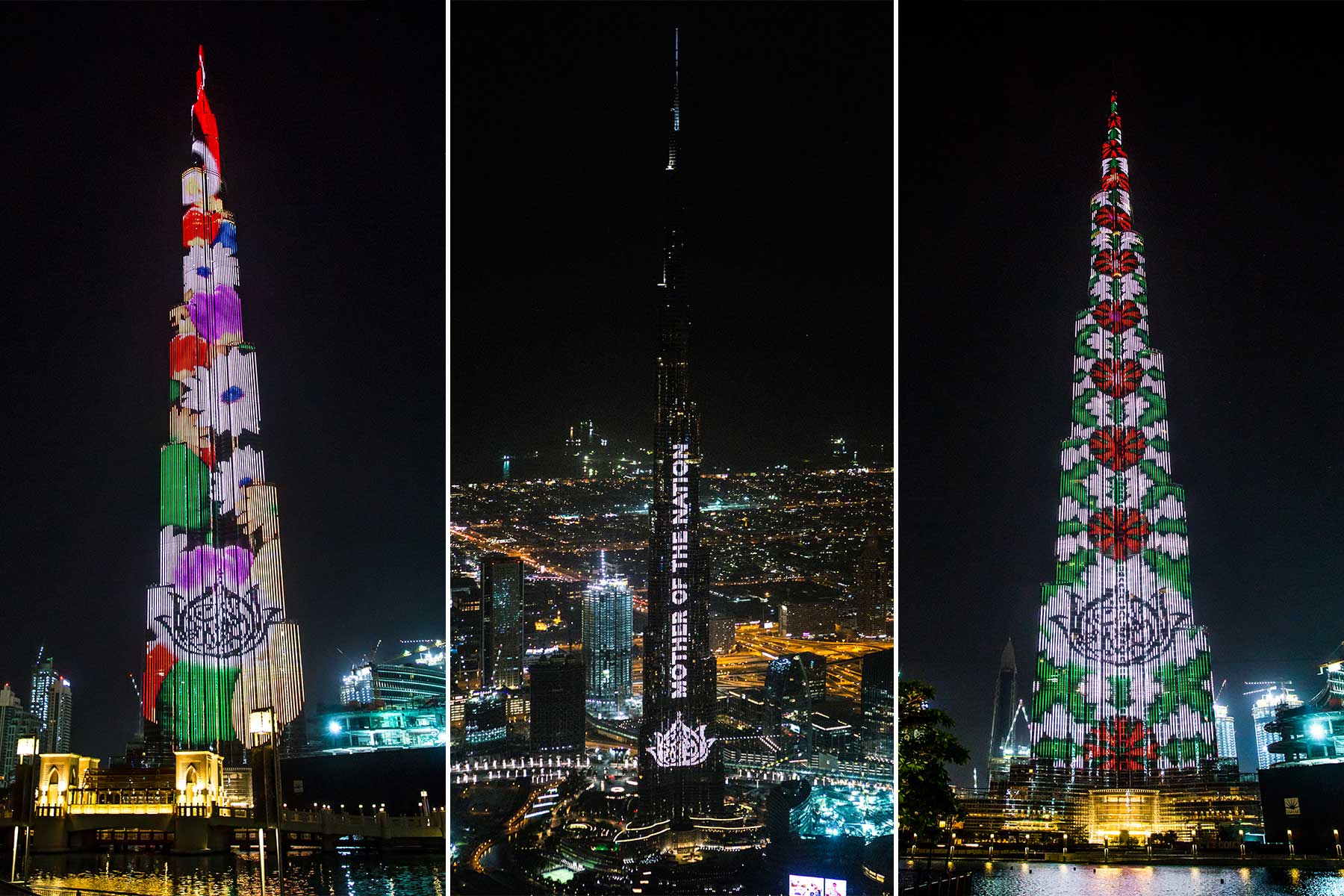 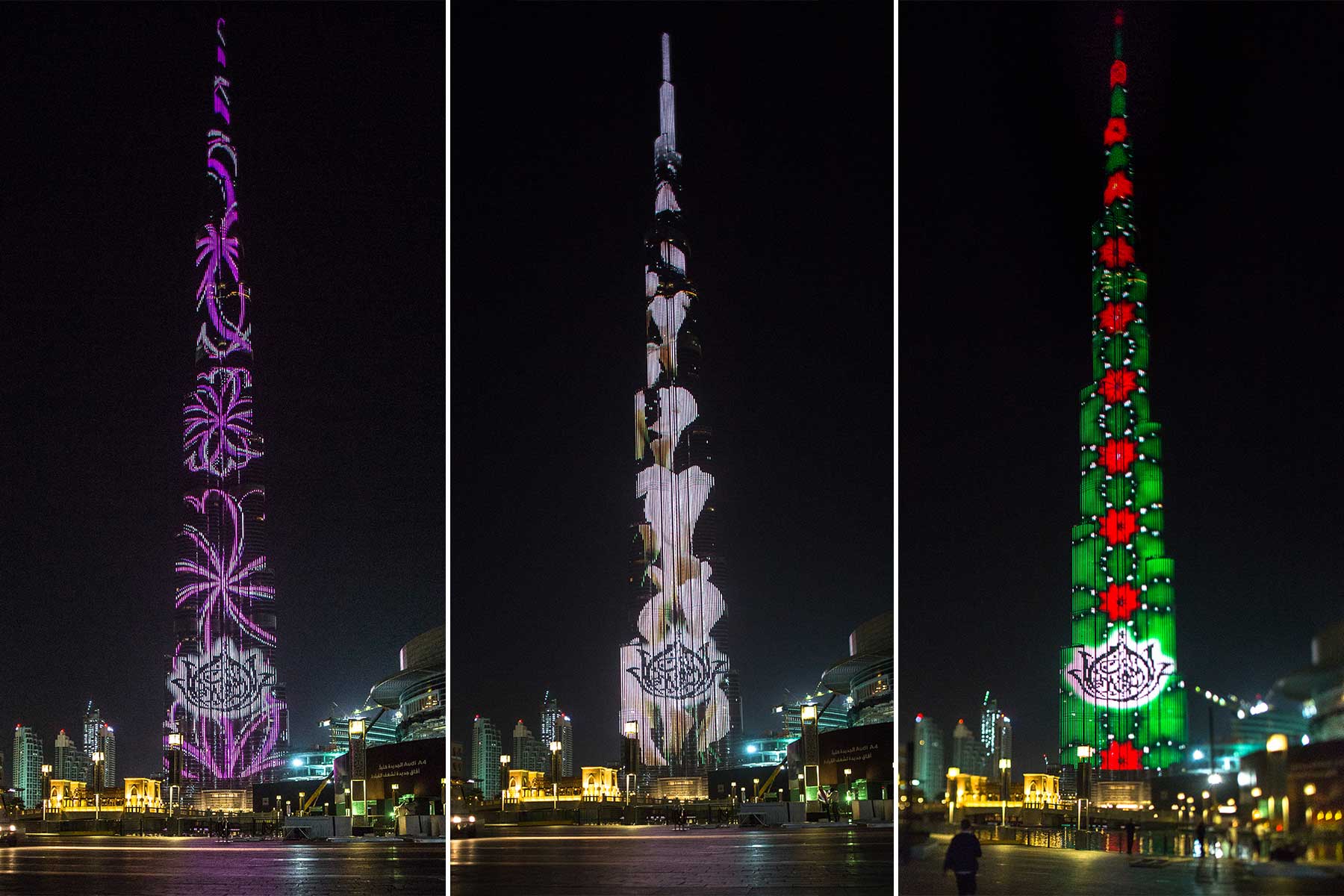 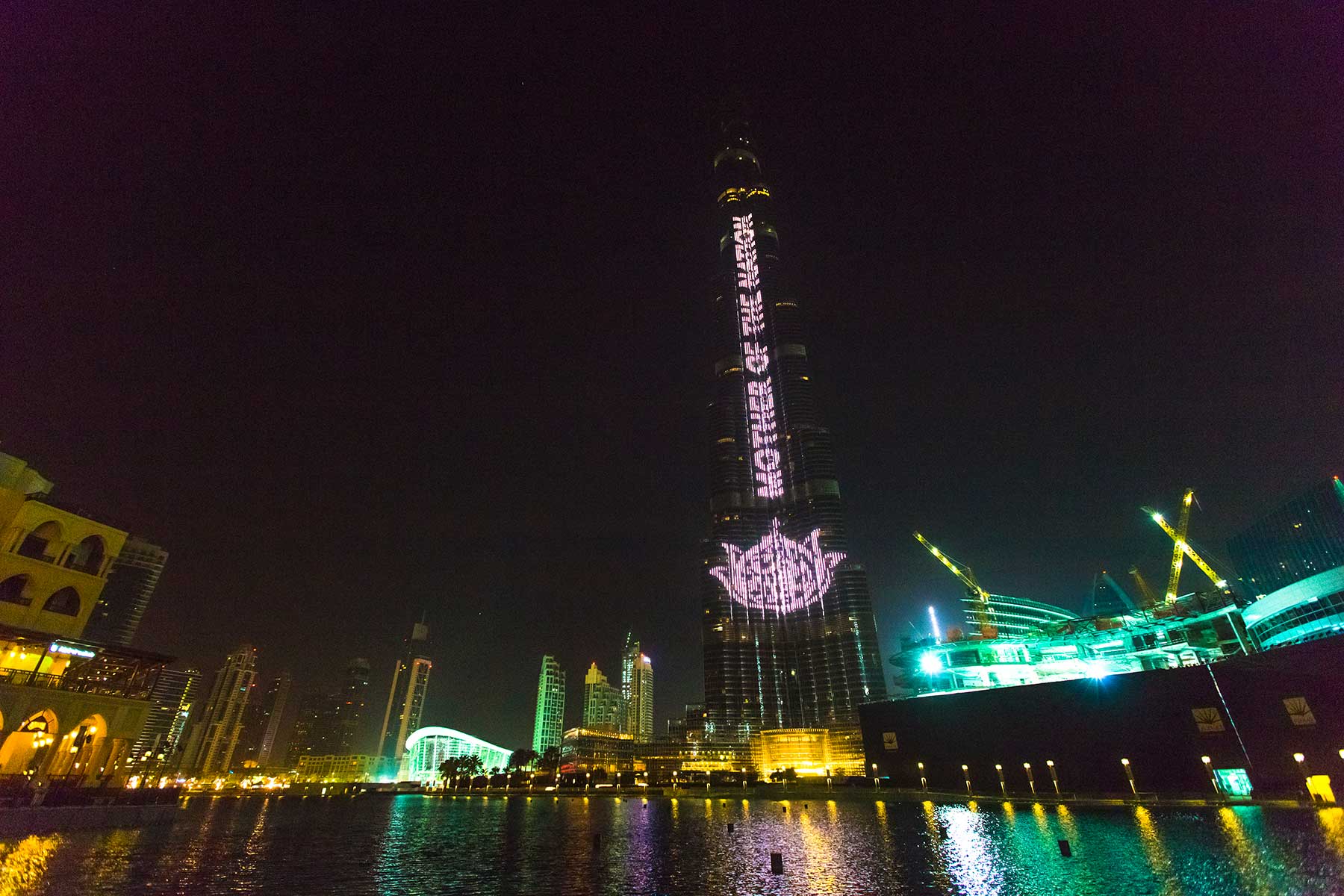 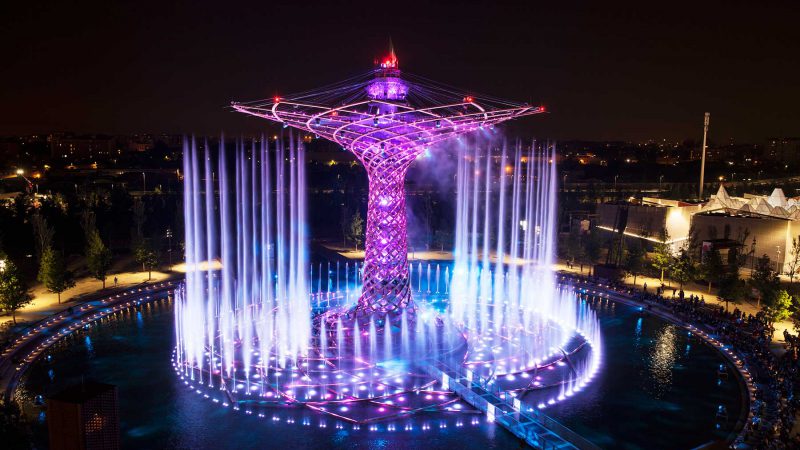 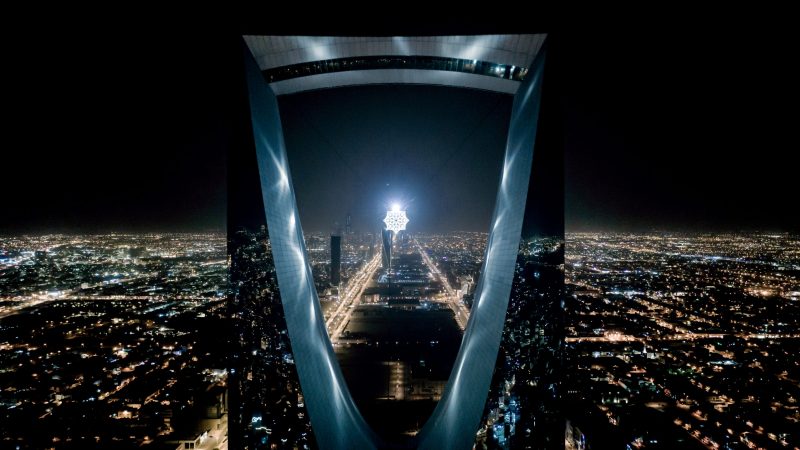