— An exclusive launch event in Stadio dei Marmi in Rome.

Bvlgari launched the new exclusive High Jewellery Collection, entitled “Wild Pop” in Stadio dei Marmi in Rome. The event celebrated the 80s glamour with its myths and protagonists, such as Andy Warhol. Two events dedicated to press and influencers and Bvlgari’s best customers. A total of 600 selected guests from all over the world, were welcomed in the marvellous setting of the Stadio dei Marmi by Jean-Christophe Babin, CEO of the Bvlgari Group. In the evening, a cocktail party was settled, followed by a fashion show, which saw models wearing precious pieces of the Collection. For the occasion of the dinner, the Maison created imperial tables with the inclusion of led stripes that made a magical light show during the scenographic performance of the Archimia. The evening continued with a concert of the famous 80s band: Duran Duran, followed by dj Graziano Della Nebbia who performed until the end of the night. 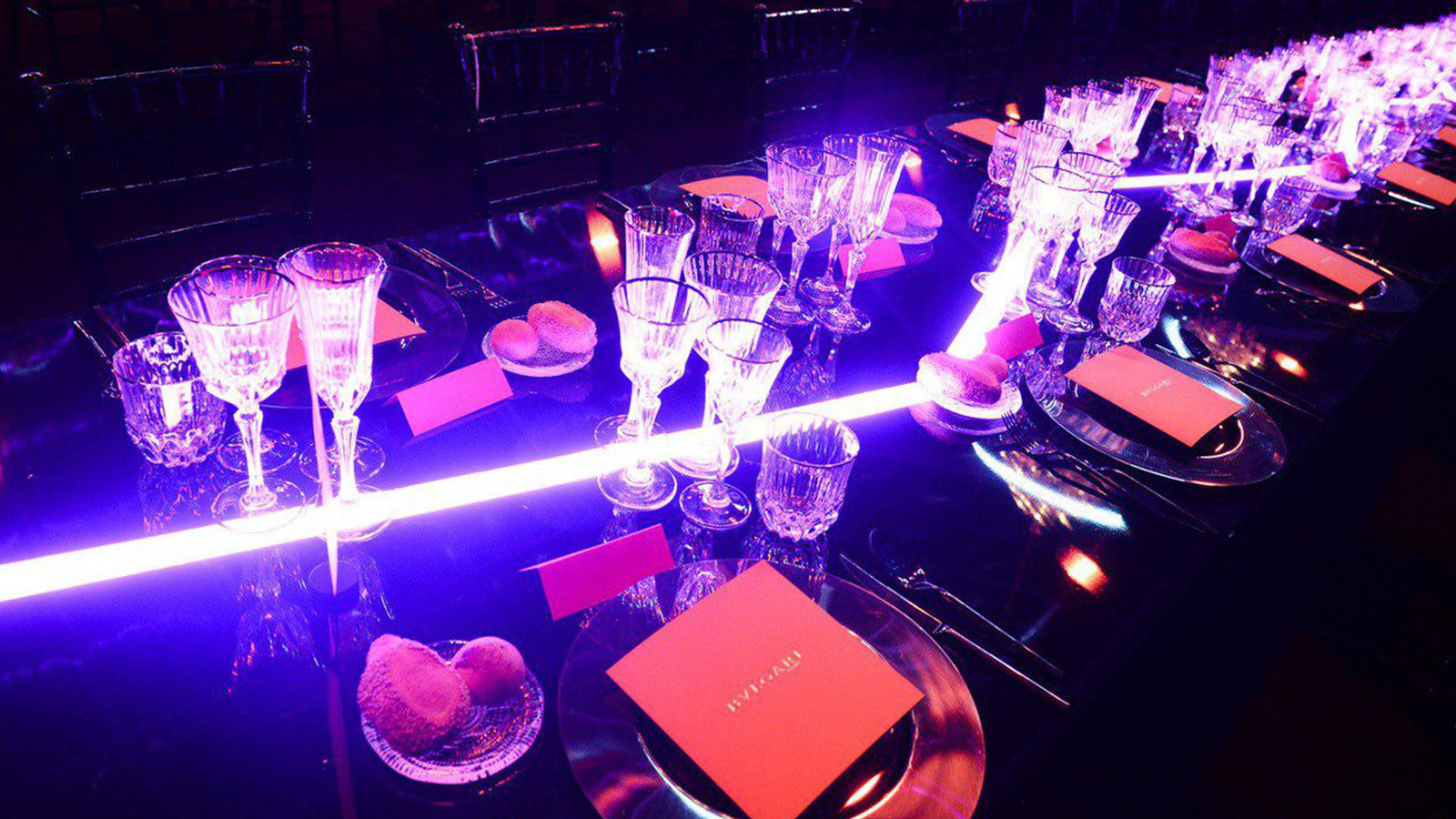 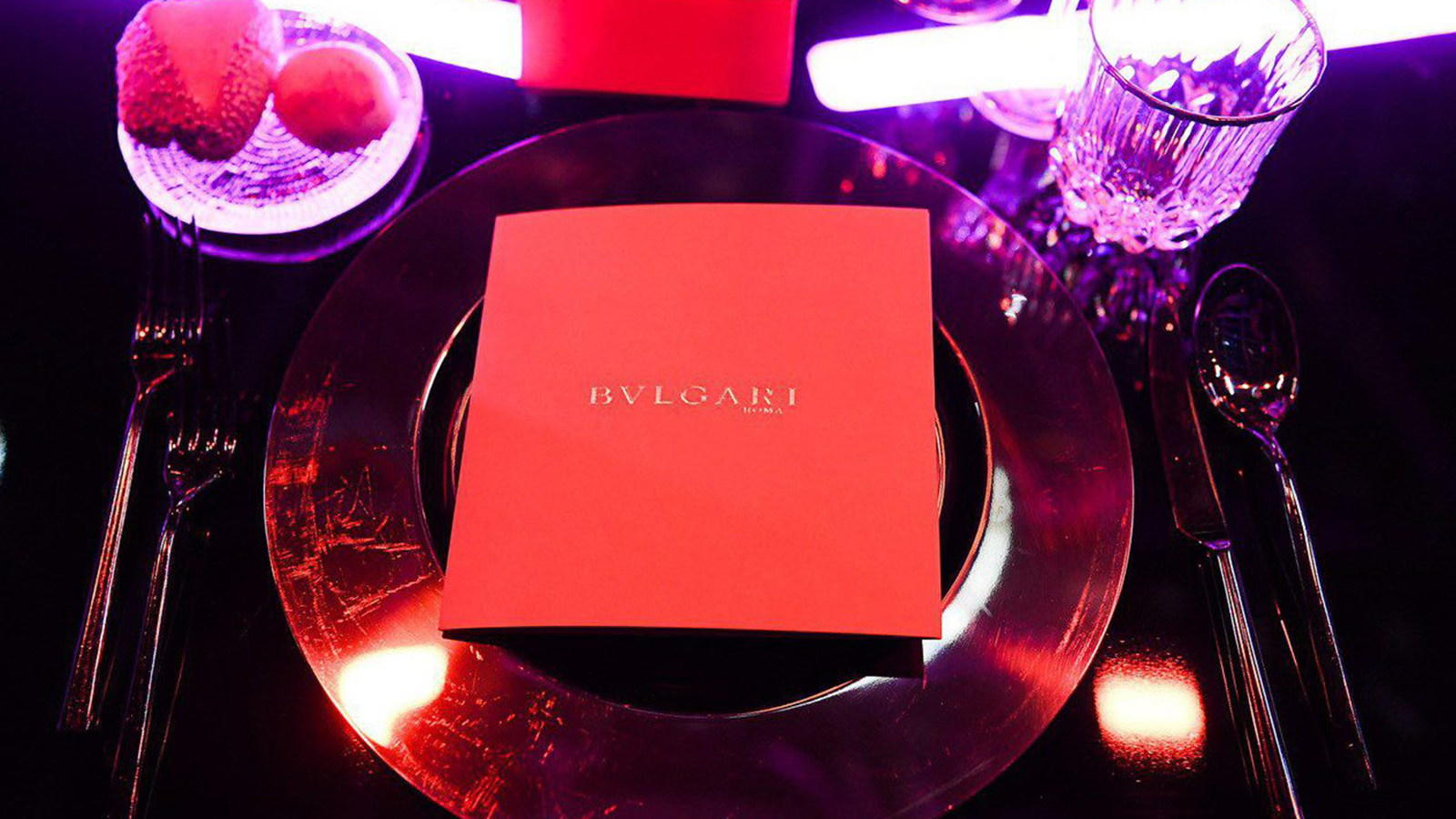 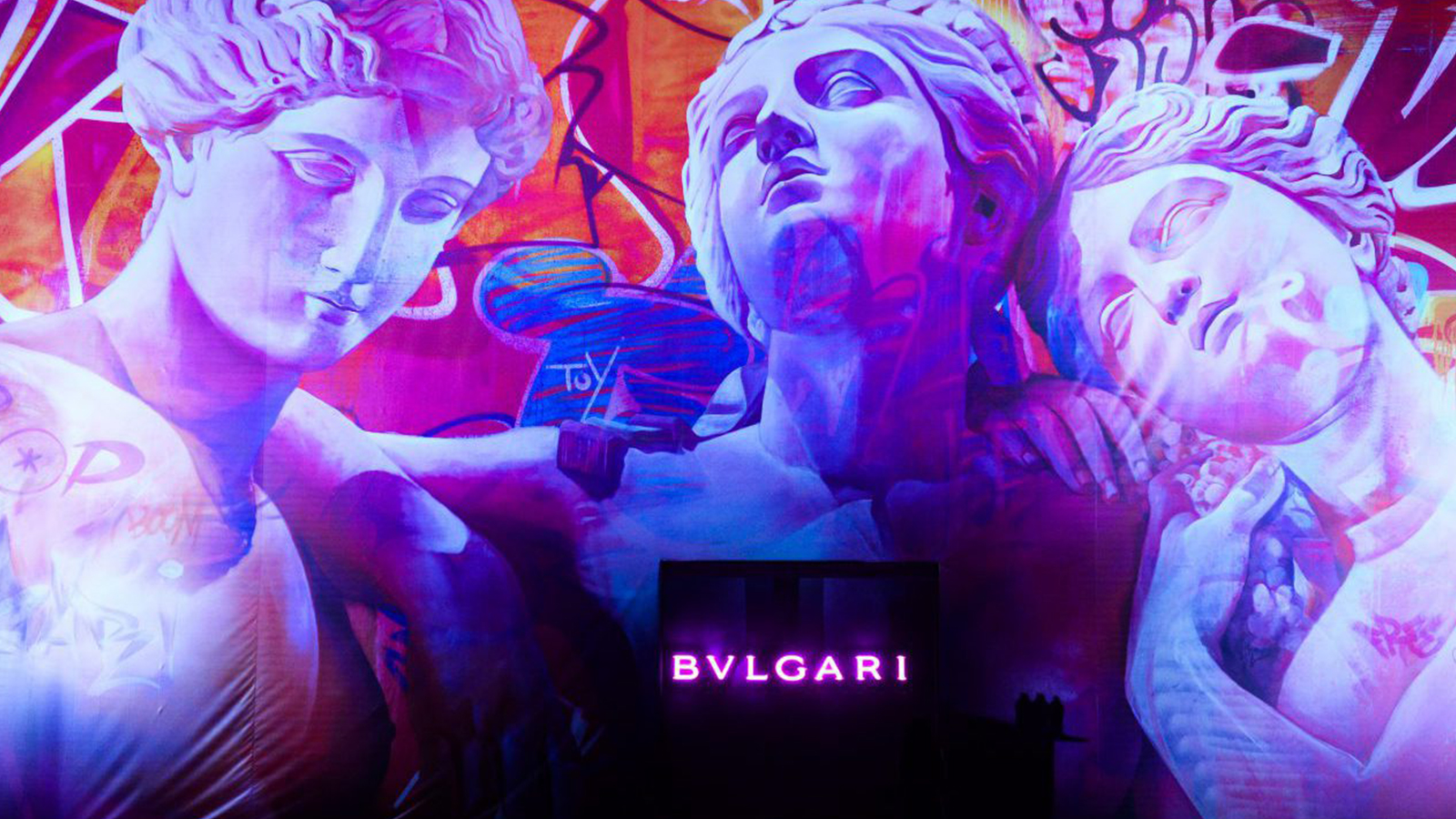 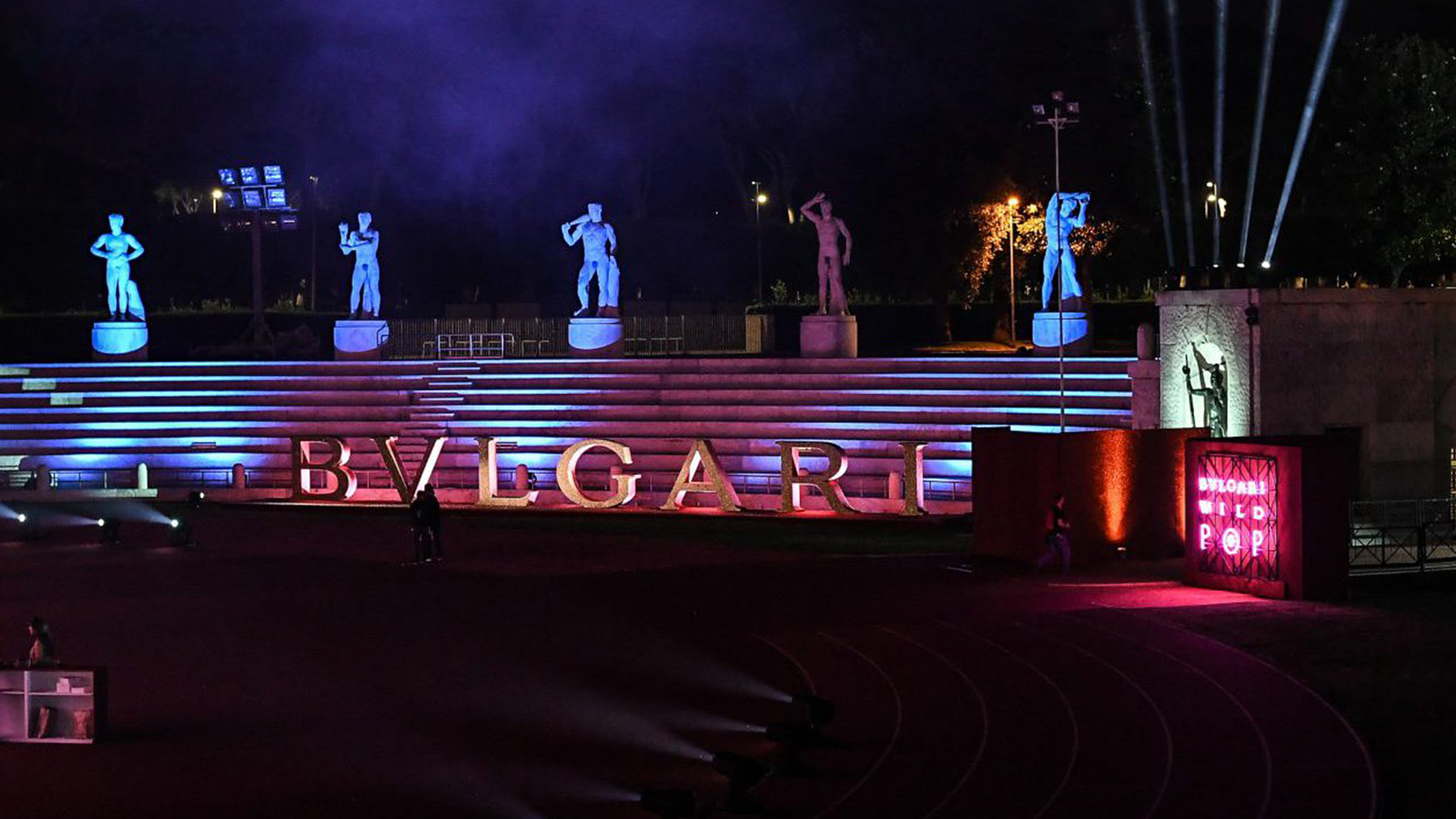 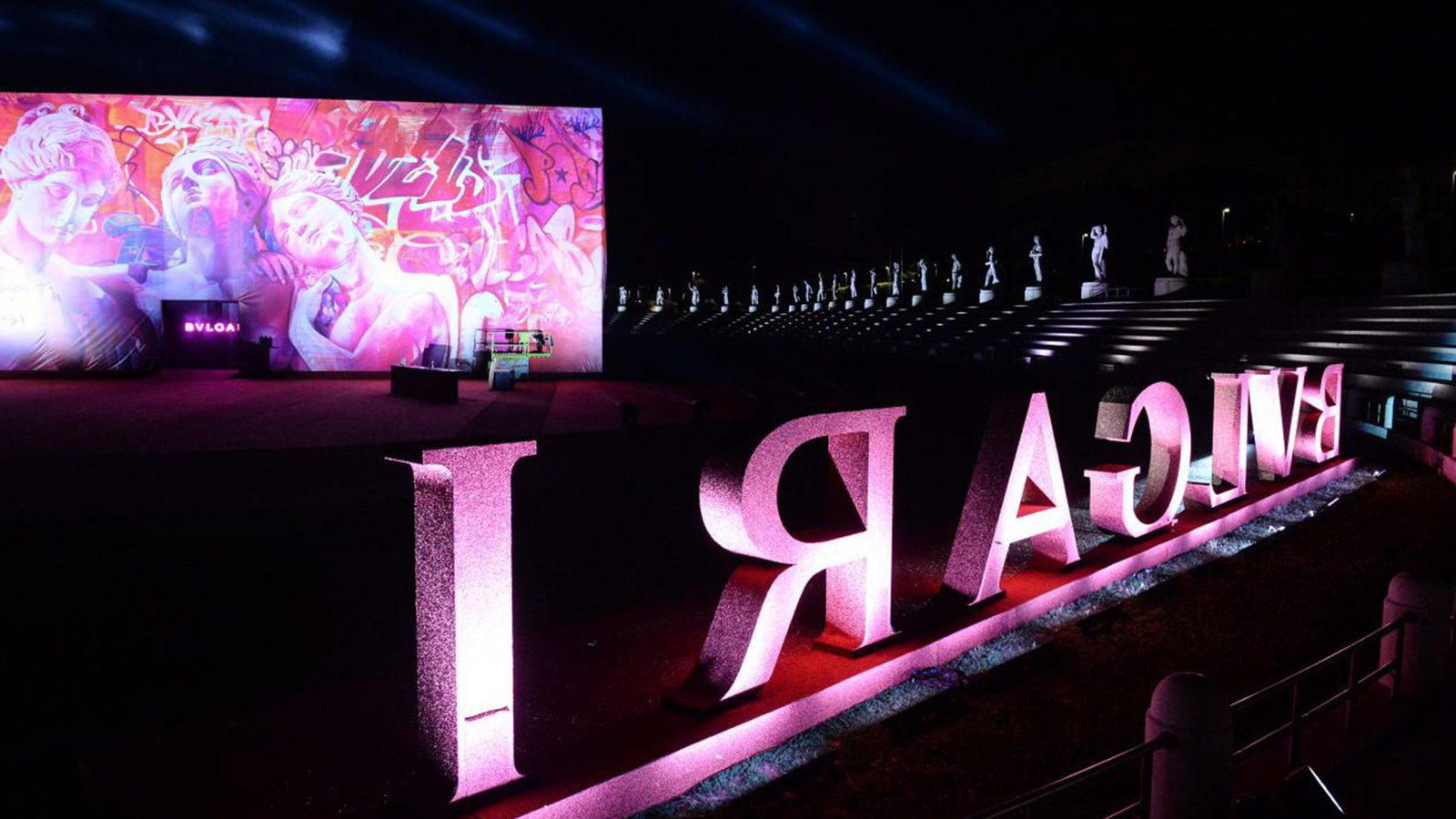 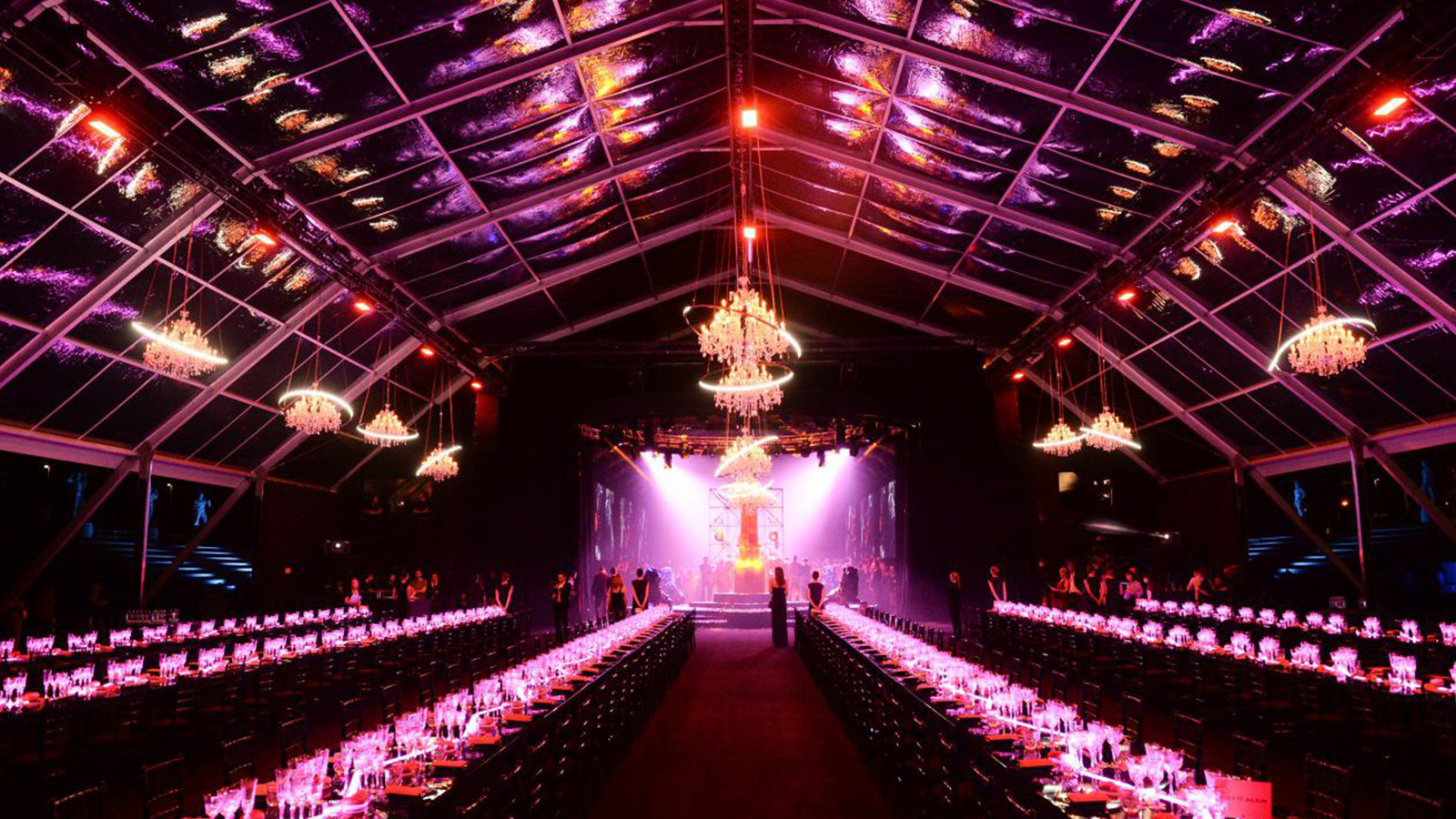 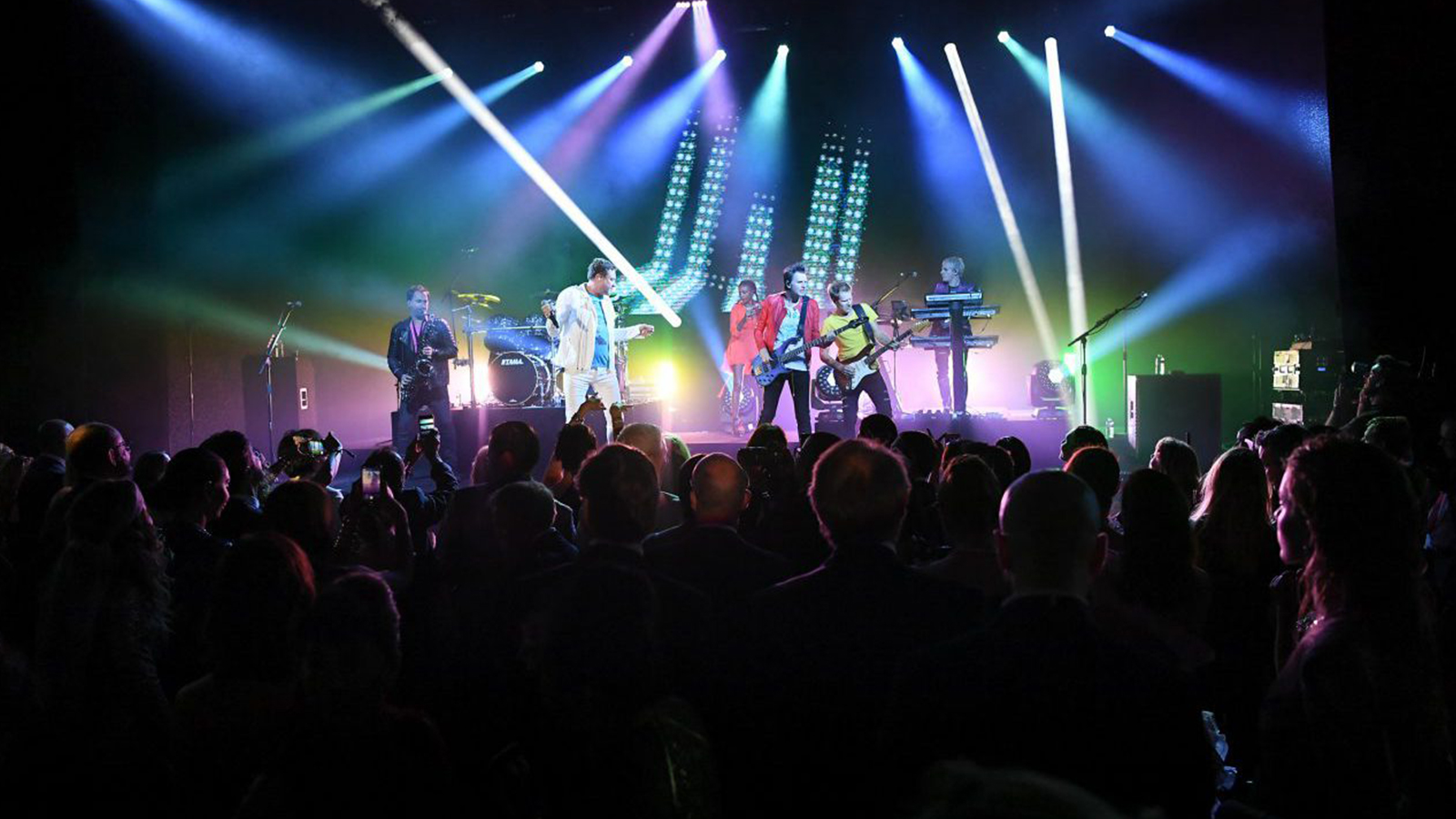 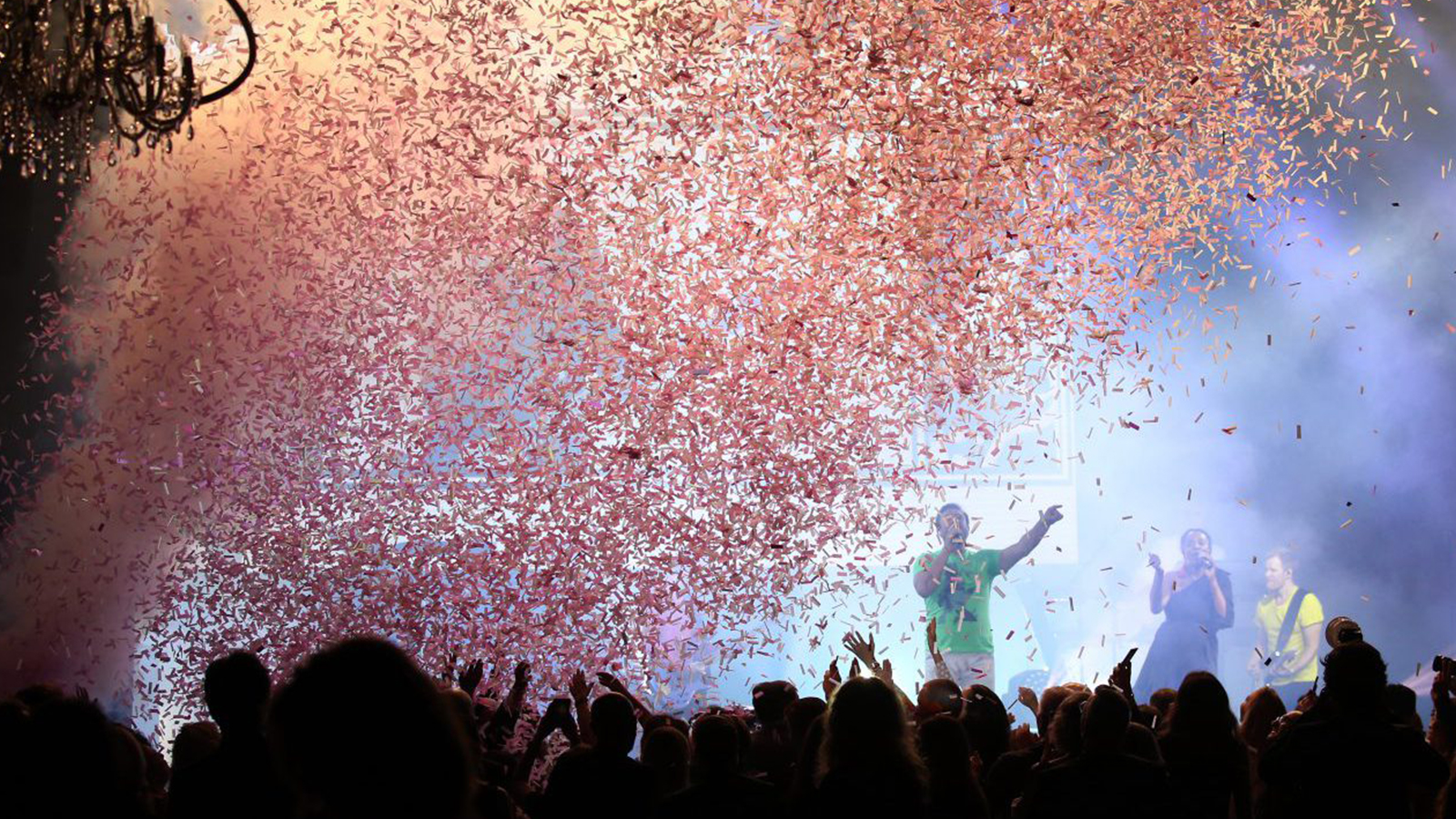